Aston Martin treated visitors to its Art of Living lifestyle event coinciding with last month’s Formula One Monaco Grand Prix with a near production-ready example of its upcoming Valkyrie hypercar. One of those visitors was tennis ace Serena Williams who was happy to pose with the car. (She’s an ambassador for the British brand.)

Until now, Aston Martin has only shown the Valkyrie in concept form. However, we get a much better sense of what the final version will look like from this near production-ready example.

For example, the car now sports functioning headlights as well as a windshield wiper. Some of its body panels have also been altered, in particular the front wheel arches which now sport aero elements doubling as Aston Martin’s famous side strakes. We can also see a pair of proper seats through the side windows.

Aston Martin is developing the Valkyrie in partnership with Red Bull Racing, which the automaker is a sponsor of. The F1 team’s expert aerodynamicist, Adrian Newey, is overseeing much of the technical development along with staff from partners such as Alcon, Bosch, Cosworth, Mutlimatic, Ricardo and Rimac. 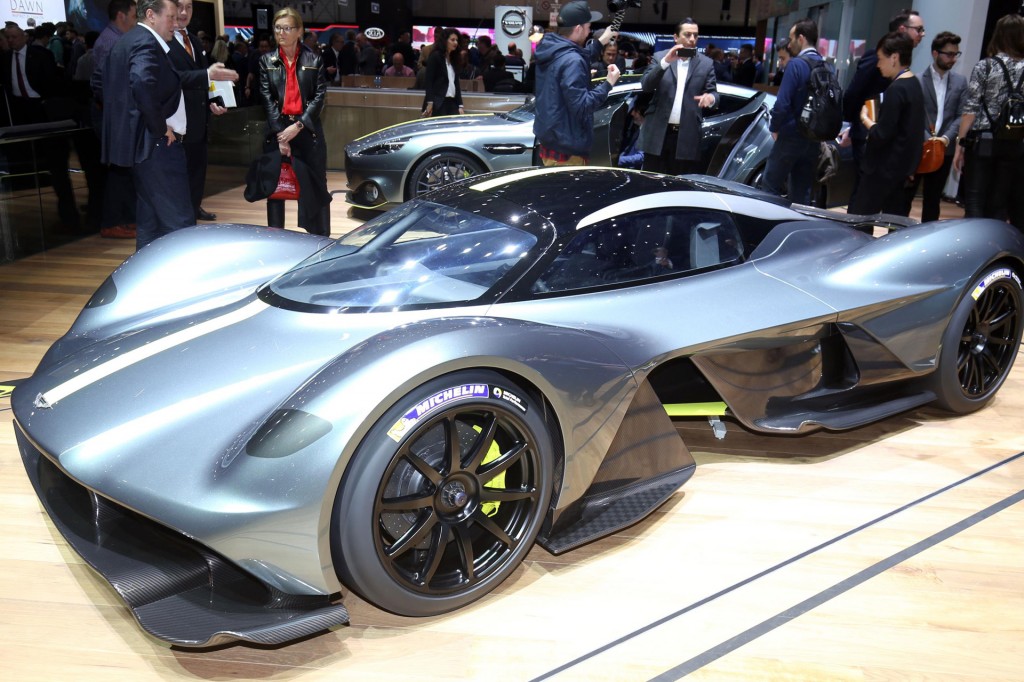 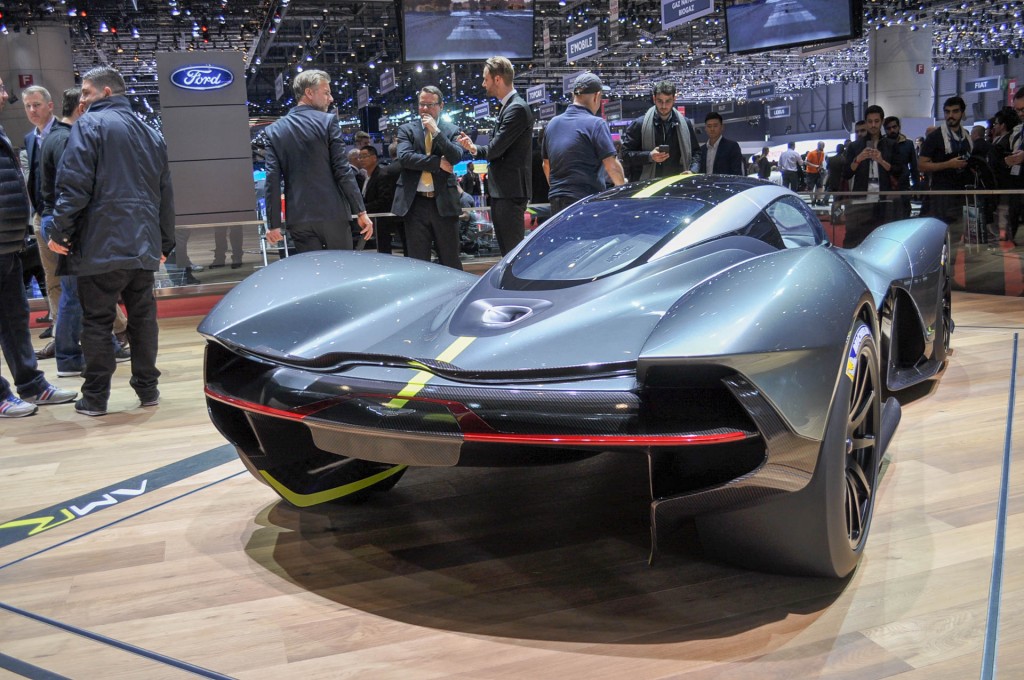 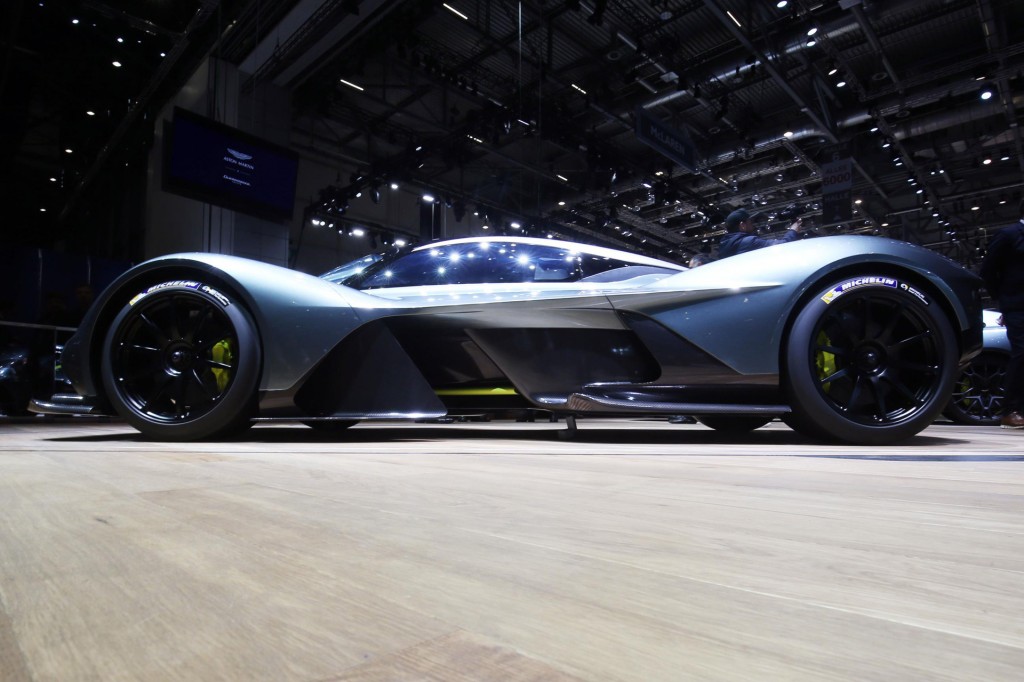 Power will come from a mid-mounted 6.5-liter V-12 and route to the rear wheels via a 7-speed transmission of undisclosed type. Some form of hybrid technology will also feature. No numbers  have been mentioned but the Valkyrie is expected to come close to a 1:1 power to weight ratio, measured in horsepower per kilograms. Considering the car is expected to weigh around 1,000 kg (2,200 pounds), we should be looking at an output of around 1,000 hp.

Aston Martin will build just 175 Valkyries in total. Of these, 25 will be track-only versions. Though both the road and track cars will be extreme, it’s the latter that’s expected to approach or even surpass the performance of an LMP1 endurance racer.

A reveal will take place sometime during 2018 and the first deliveries are scheduled for early 2019. By then, Mercedes-AMG will have launched its own hypercar.

Aston Martin will start testing prototypes later this year. Don’t be surprised if we see one of them present at the 2017 Goodwood Festival of Speed on from June 29 to July 2 in the United Kingdom.