Those searching for a Swedish hypercar can cross the Koenigsegg Regera off their list after the company announced all 80 units have officially been sold.

The Regera debuted in 2016 with some pretty incredible—and Bugatti Chiron-besting—performance figures. An electric drive system and a twin-turbocharged 5.0-liter V-8 engine create an astounding 1,500 horsepower and 1,475 pound-feet of torque. The power is sent through a single-speed reduction gear and hydraulic coupling system, which sends power directly to the wheels. All of this allows the Regera to dash past 240 mph in just 20 seconds.

So, yes, there's quite a bit of engineering going on to warrant such exclusivity. 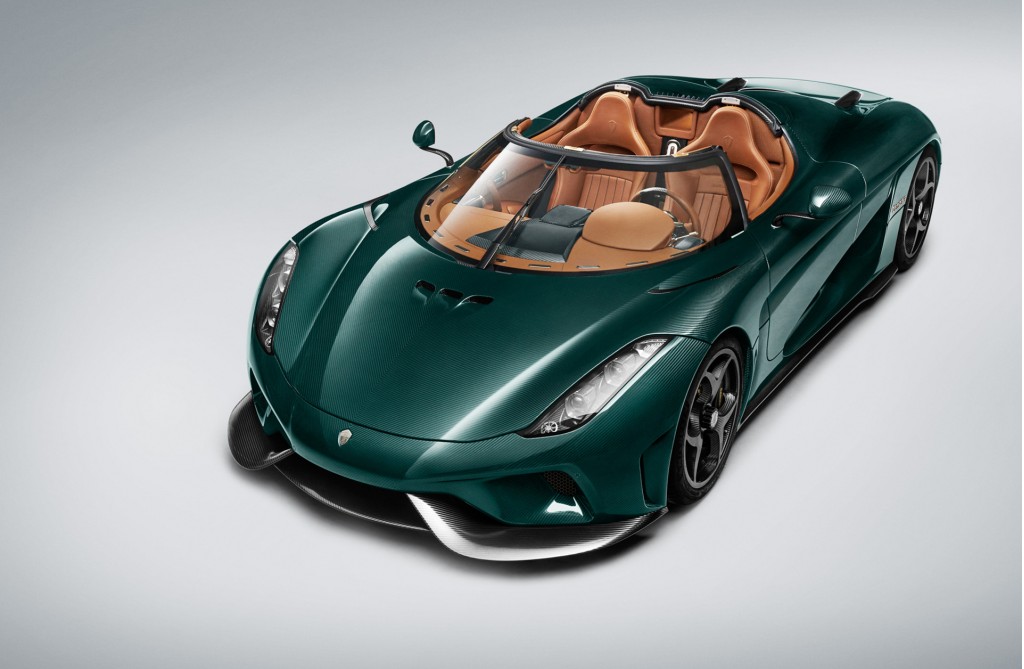 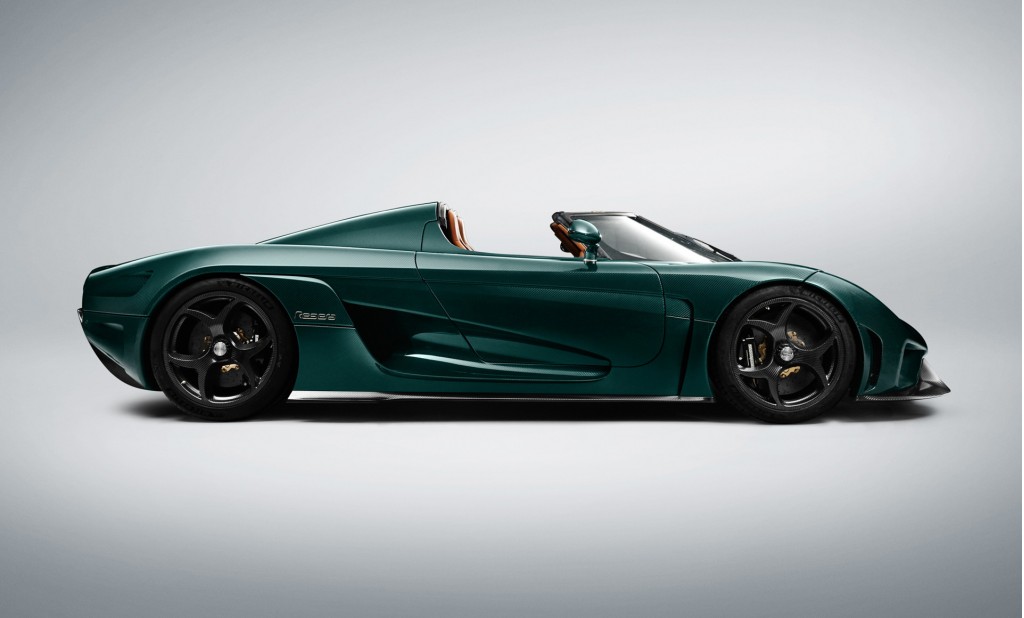 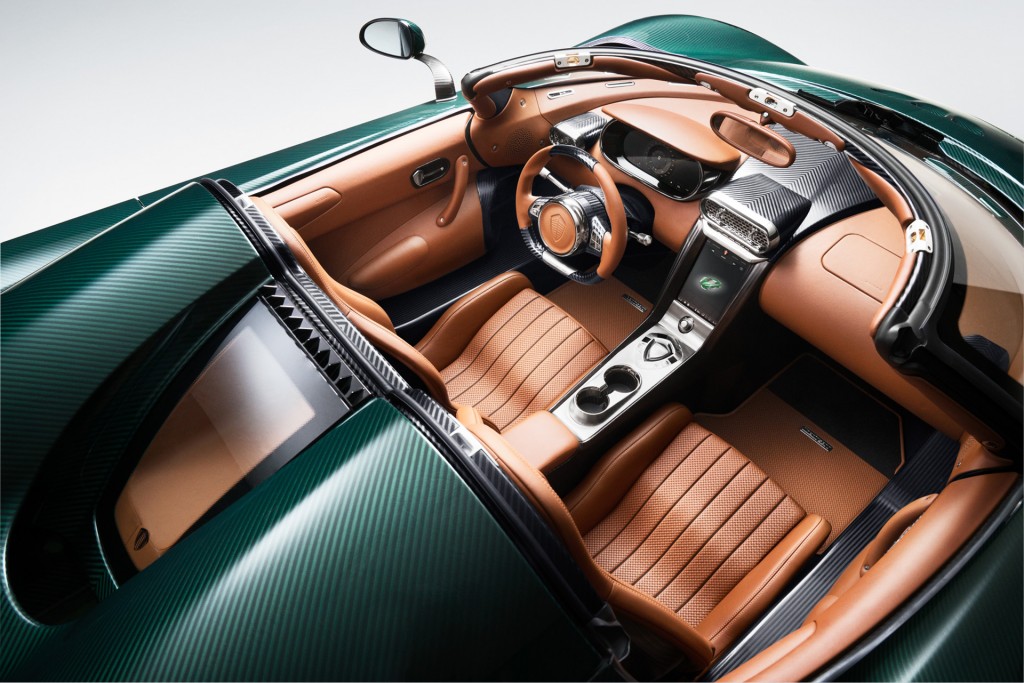 The Regera marked the first time Koenigsegg had offered two separate nameplates for sale. The Regera is meant to be more of a grand tourer, while the Agera serves as a track-focused machine.

Despite the Regera's sold out-out status, Koenigsegg will be happy to place interested parties on a wait list for a future Agera.

We might remind you, though, the wait time is estimated to be four years before a customer today will receive their vehicle. Building incredible machines is no easy business, especially when they're hand-assembled like a Koenigsegg.