The collector car market has turned down this year. Many auction houses report once desirable, high-end vehicles have failed to sell or have underperformed when crossing the block. It seems the same can now be said for the holy trinity of hypercars.

The Ferrari LaFerrari, McLaren P1, and Porsche 918 Spyder represent the most recent incarnations of exotic, exclusive supercars. However, their values may have peaked.

A report in Motor1 indicates less buyer interest in V-12 powered Ferraris, and the market for Porsche 918s and McLaren P1s has been a bit of a mixed bag. The LaFerrari, in particular, seems to be hit hardest after an initial value burst from its $1.35 million asking price up to auction sale prices of as much as $5 million.

Another strike against LaFerrari values: most of the cars haven't actually been driven much, but their factory warranties are on the verge of expiration. That means the next owner could be in for some very costly maintenance or service bills should something fail on the car.

Classic Car Auction Results (CCAR) explained the market's current status in a bit more detail: “From what we’ve seen the P1s mostly sell for roughly between £1.2 - 1.7M ($1.5 - $2.1 million) depending on condition, but more often than not they will sell,” a spokesperson said.

“Porsche 918s are more specification sensitive with Weissach pack cars selling higher than "regular" cars, and also color has an impact on these as well—launch color cars in the liquid silver or similar tend not to be as desirable as the brighter cars. Since the market for these is a bit more specification-specific, sales are more variable than the P1 at auction.” 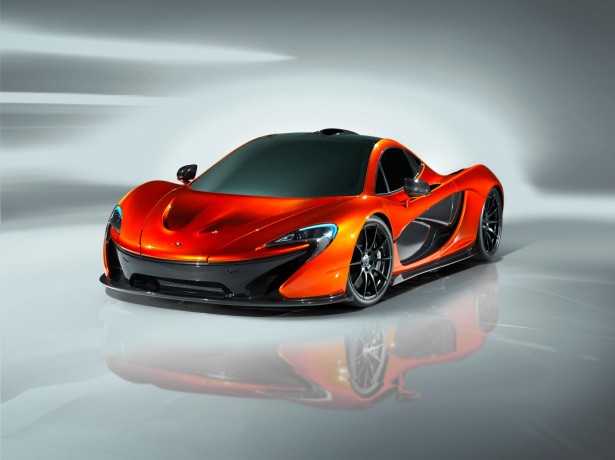 As for Ferraris? The outlook is a bit dim, according to CCAR.

“Ferrari prices have been the market leaders in both the size and speed of the growth. It seems logical they'll be the first to falter too.”

A bargain hypercar may soon be a thing in the near future.