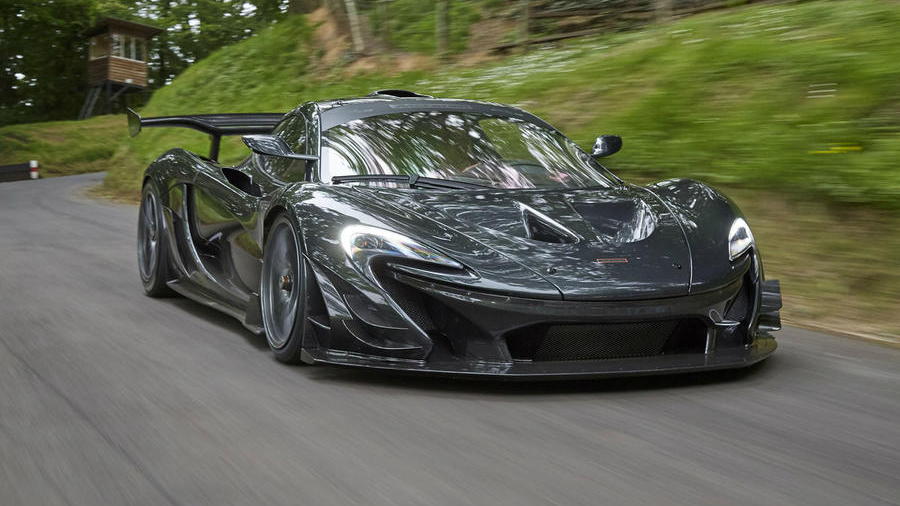 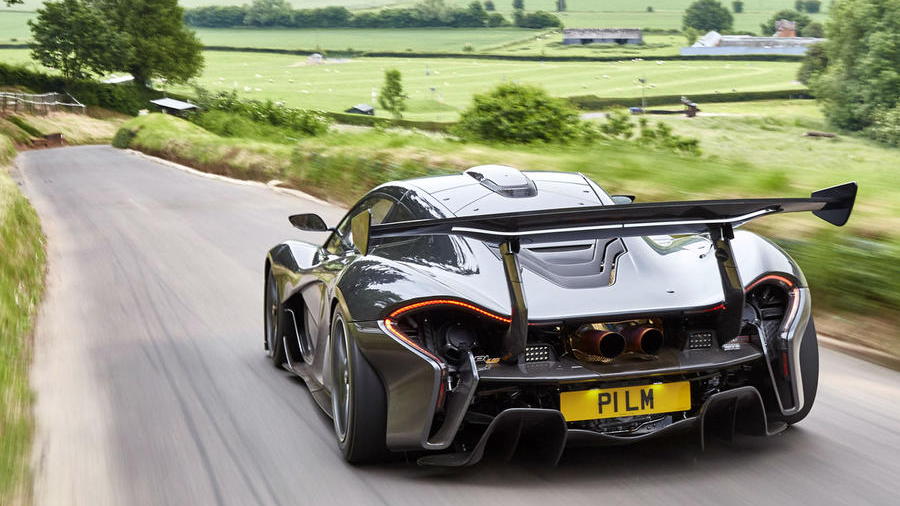 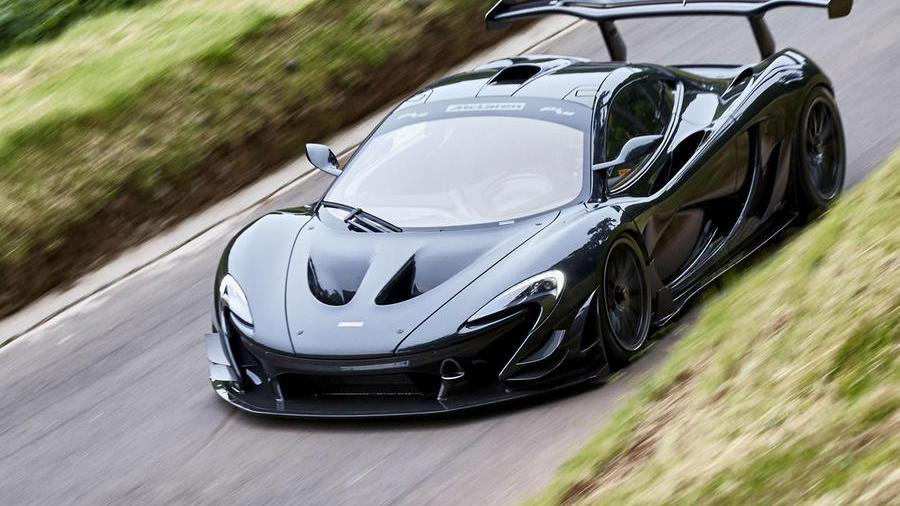 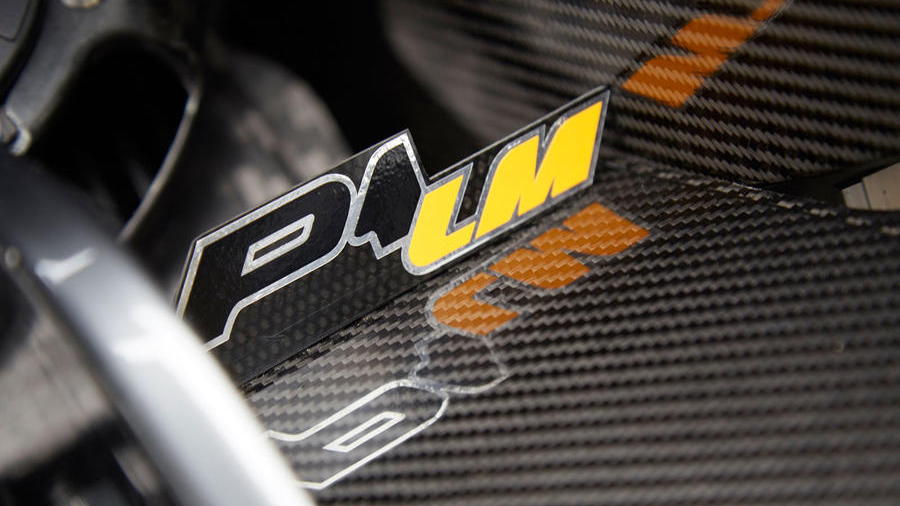 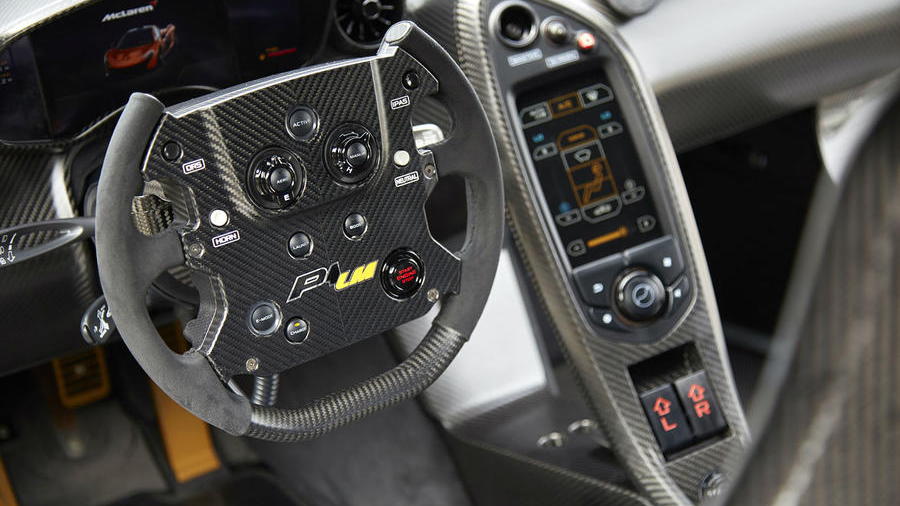 Step aside, Lamborghini Huracán Performante. Even the track-only Nio EP9 electric supercar cannot be spared from the McLaren P1 LM: the new king of the Nürburgring, as far as street-legal cars are concerned.

The McLaren P1 LM, a road-going version of the P1 GTR track car, clocked a verified 6:43.22 lap time. That compares with the 6:52.01 by the Huracán Performante, still the fastest production car around the 'Ring.

McLaren test driver Kenny Bräck was at the wheel for the record-setting run. The ex-racing driver was there to tweak the final setup for the very limited number of P1 LMs being built.

The P1 LM is a McLaren P1 GTR track special modified by Lanzante to be a street-legal car. The British motorsport and engineering firm, famous for fielding the McLaren F1 GTR that won overall in the 1995 24 Hours of Le Mans, had McLaren's blessing to take on the 'Ring.

"I wouldn't do anything to damage our relationship with McLaren, which we've built up over 20 years through our work on the F1," said Lanzante boss Dean Lanzante.

Among the modifications made to the P1 GTR to bring it into P1 LM spec are gold-plated heat shielding and tweaked charge coolers. These help keep the P1 LM more efficient at high temperatures. The P1 LM actually weighs less than the P1 GTR—132 pounds less—and a tweaked rear wing, front splitter, and dive planes improve aerodynamics. Downforce is also said to increase 40 percent with the modifications.

To prove the P1 LM's roadworthiness, Lanzante drove the car from Germany back to the United Kingdom. Lanzante created the P1 LM to be a final farewell to the hypercar by channeling the track-only P1 GTR in a few areas without compromising its drivability.

Lanzante will build five P1 LMs: one gray and four orange. The one used for testing is a sixth, prototype example. Near race car? You bet. But, each McLaren P1 LM will come standard with air conditioning to further bolster its roadworthiness.

If you have about 7 minutes, you can kick back and watch this amazing machine set a new 'Ring record in the video above.