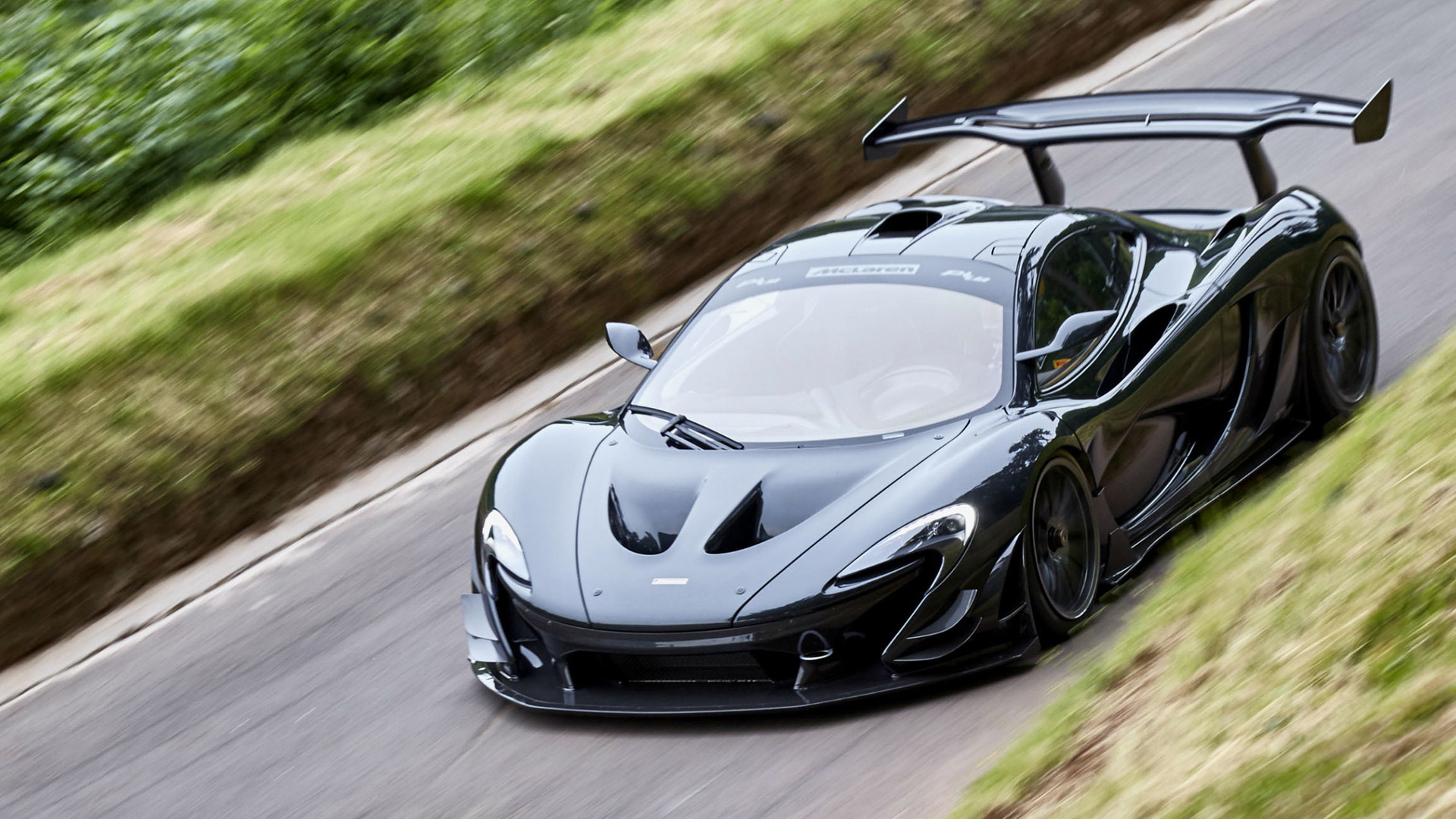 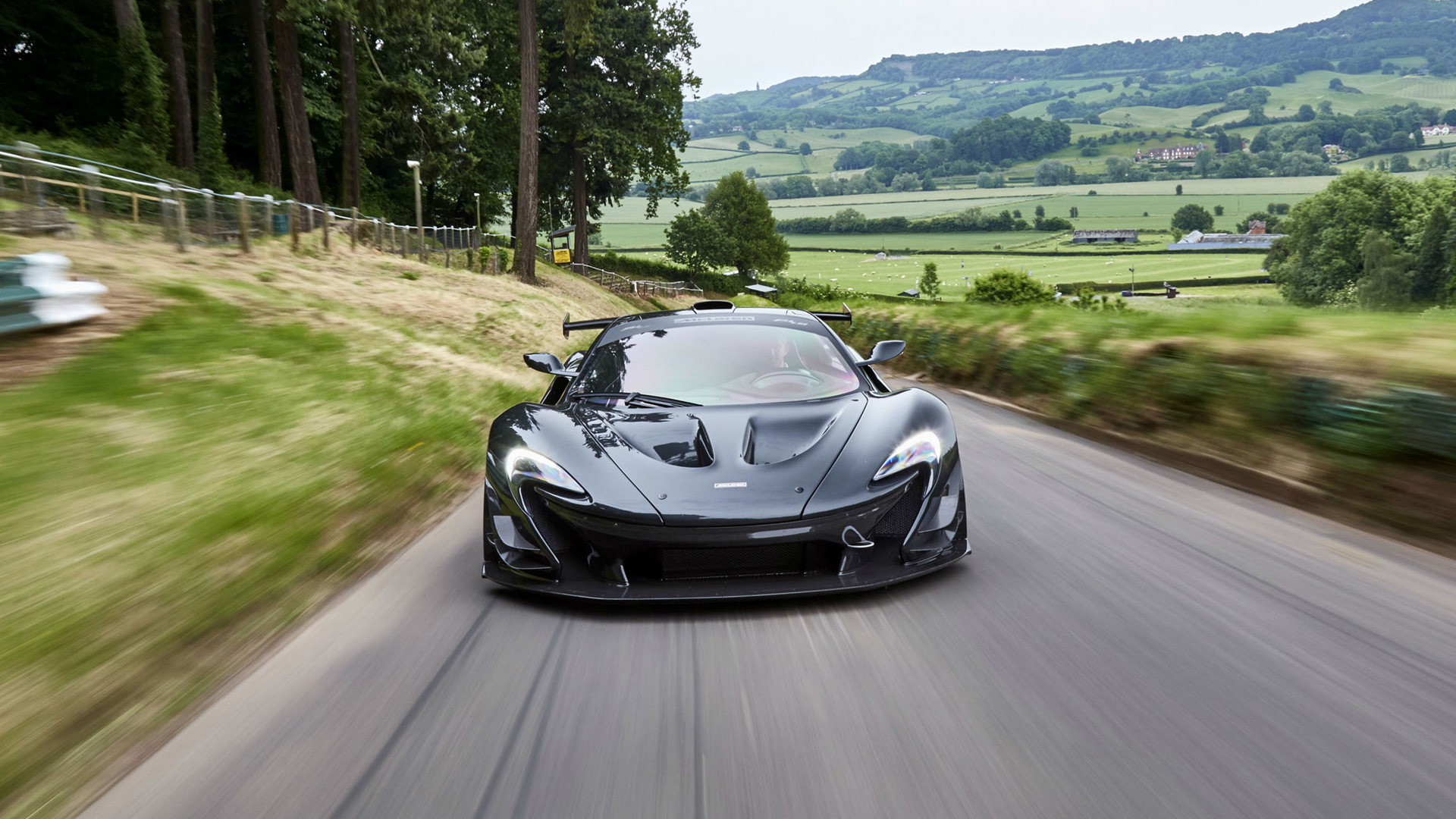 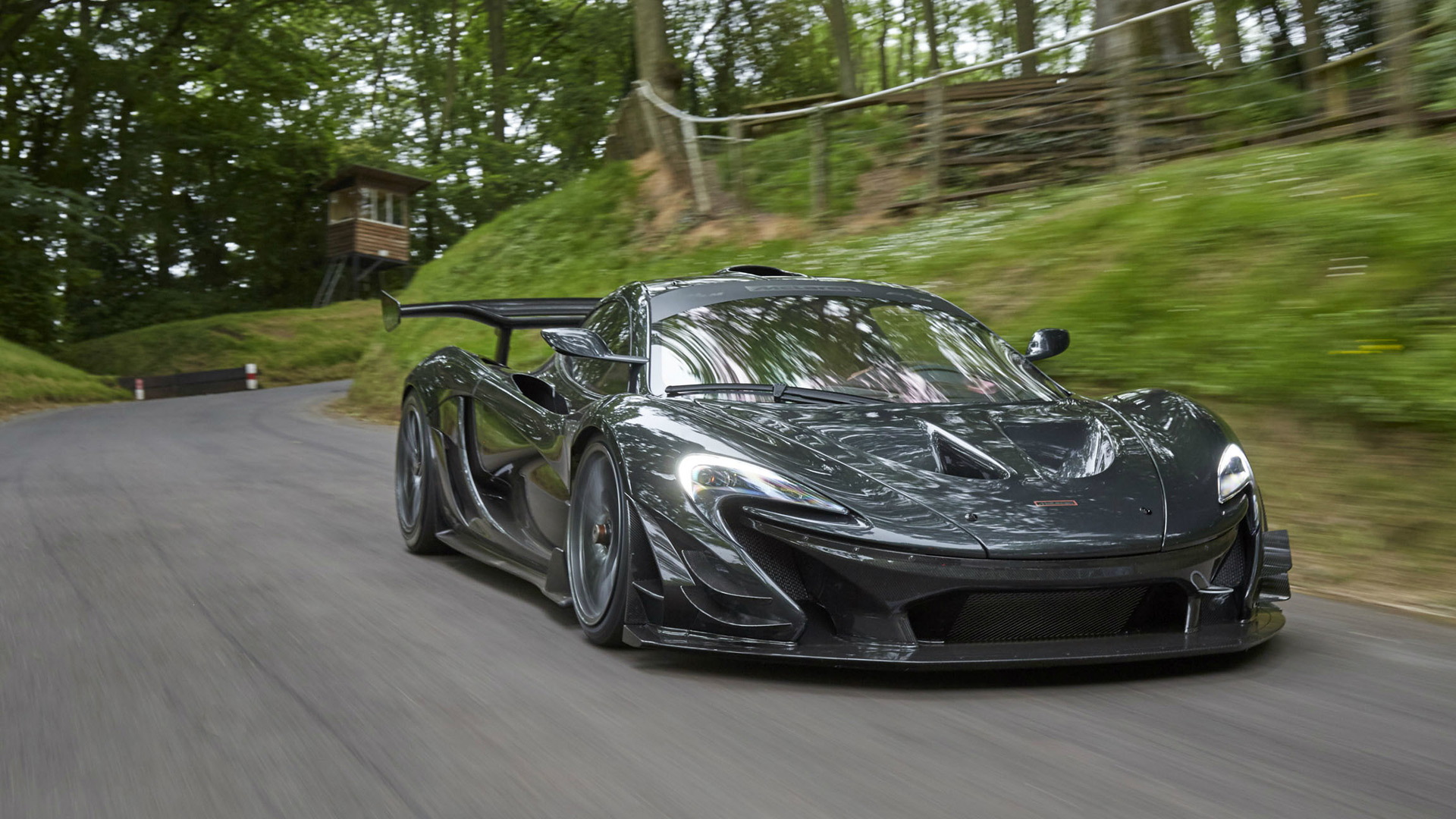 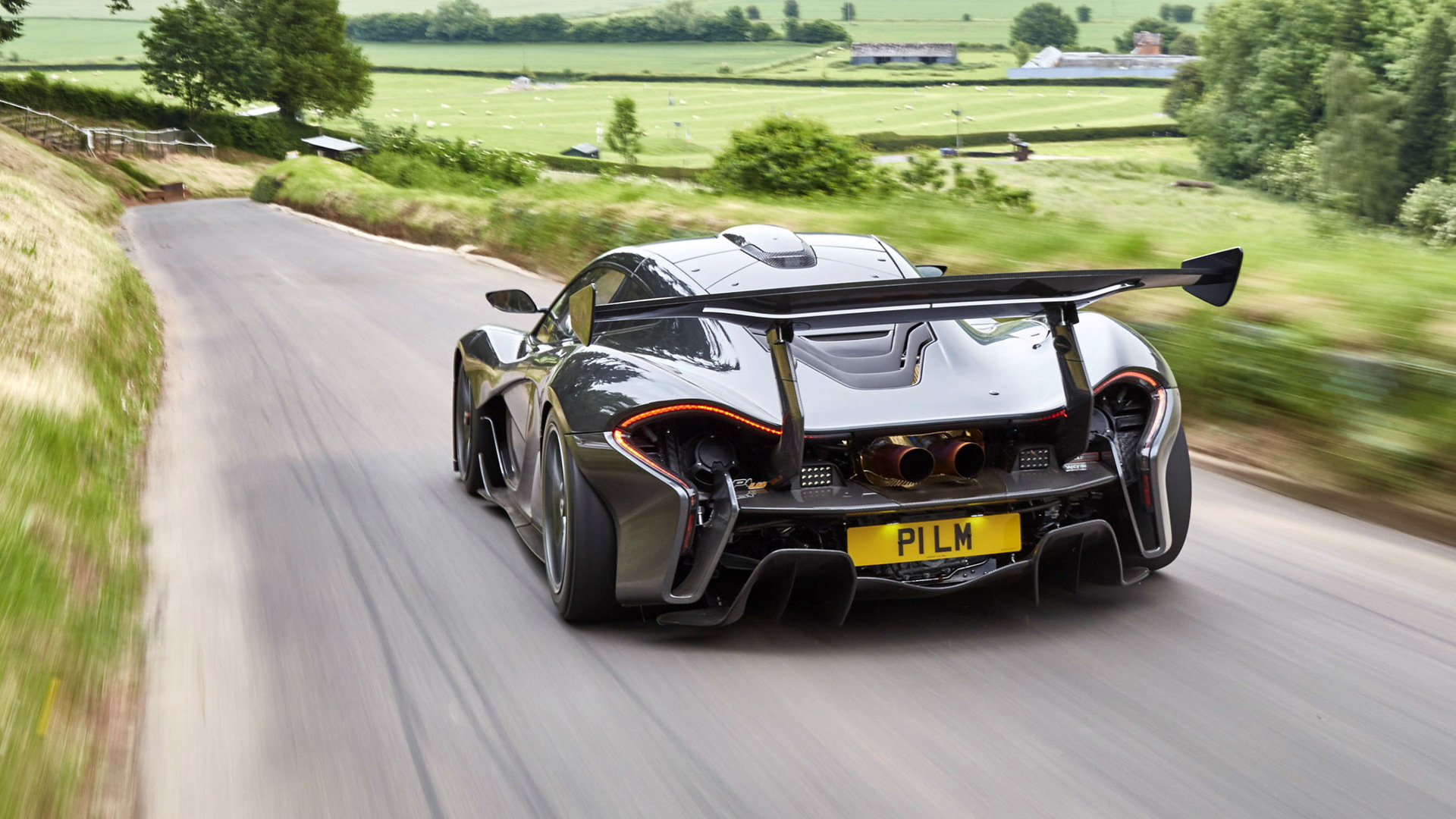 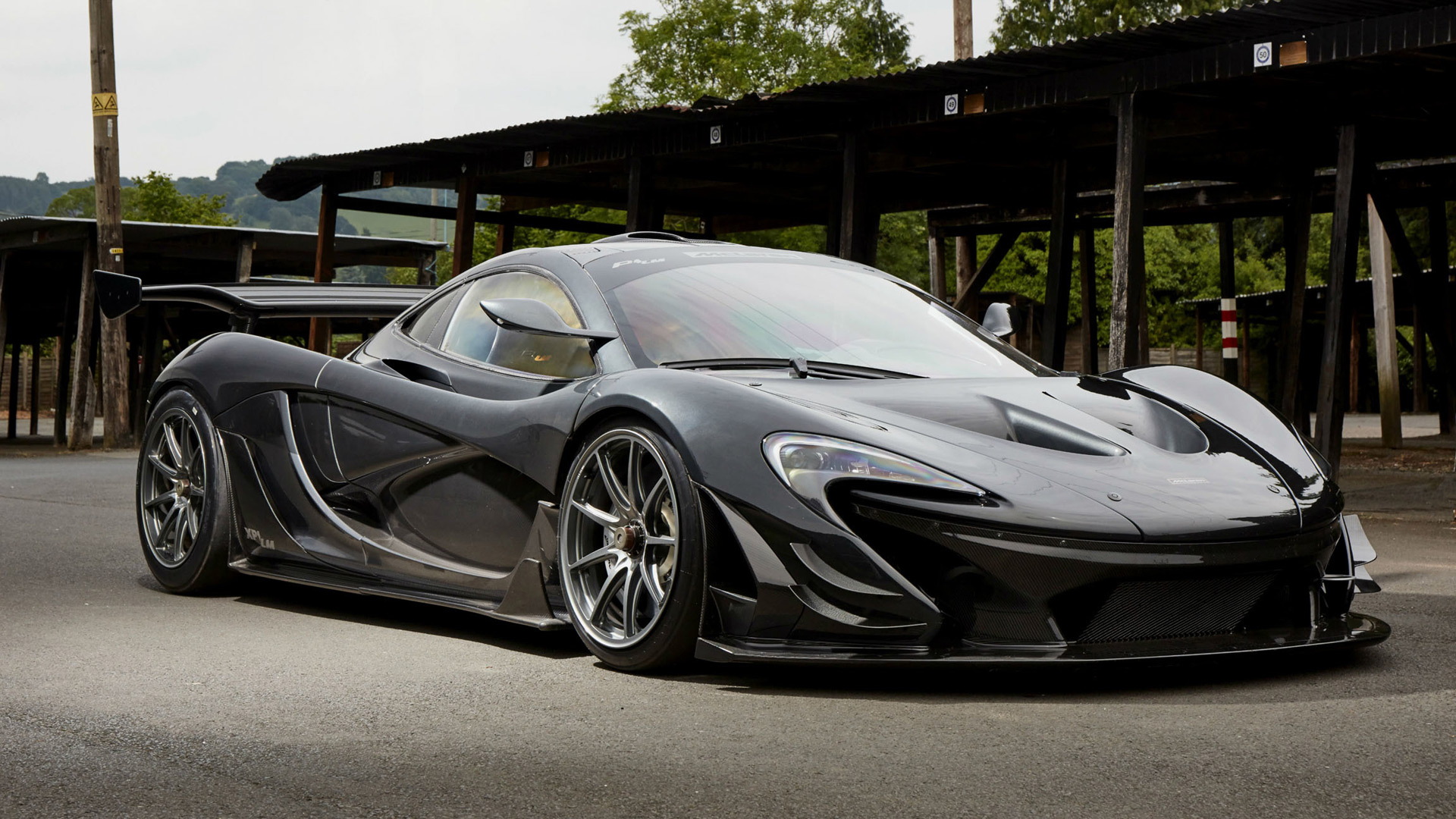 When it comes to the McLaren F1, the most lust-worthy models are the F1 LMs, of which only six were ever made including the original prototype still owned by the British firm.

So sought-after are the cars that a regular F1 converted to LM-spec sold at auction last year for a staggering $13.75 million.

Behold the P1 LM, which like the F1 LM will be built in a six-car run including a prototype.

But McLaren won’t be building the cars. Instead that task will be relegated to fellow British firm Lanzante, which McLaren has close ties with. It was Lanzante that fielded the F1 GTR race car that won overall in the 1995 24 Hours of Le Mans and inspired the F1 LM.

The first P1 LM is the prototype, or XP1 as McLaren refers to it, and it's a converted P1 GTR. The car makes its formal debut at the 2016 Goodwood Festival of Speed running this weekend in the United Kingdom. Racing driver and McLaren tester Kenny Bräck will be driving the car in Goodwood including tackling the event’s famous hill climb. Later, he will fine tune the P1 LM at various racetracks including the Nürburgring.

Once the development is finalized, McLaren will deliver five more P1 GTRs to Lanzante which will convert them to P1 LMs, a process that makes the cars street-legal. But despite being street-legal we’re told the P1 LM is even more potent than the P1 GTR. McLaren says the cars are intended to be the “quickest, rarest and last” of the P1 series. The other five P1 LMs will include a dark gray example like the prototype plus four orange examples. They will be delivered to customers at the start of 2017.

One of the key modifications made by Lanzante is getting the P1 GTR’s hybrid drivetrain, rated at 986 horsepower, to run on pump gas. Other mods include gold-plated heat shields in the engine bay, a lighter exhaust system, and a more efficient intercooler. Lanzante is also able to reduce weight by removing some items on the P1 GTR required for racing, such as the air jack. Total weight savings amount to 132 pounds.

The advanced aerodynamics and extra-wide body of the P1 GTR are largely carried over to the P1 LM but with increased aero from a modified rear wing, and larger front splitter and dive planes. Together the changes give a predicted increase in downforce of 40 percent.

For the interior, Lanzante adds an air conditioner though buyers can delete the option should they choose. One special touch is the Alcantara-lined steering wheel which is unique to the P1 LM and basically a modified version of the wheel fitted to the McLaren Formula One car that Lewis Hamilton drove to his first World Championship back in 2008.

While the P1 GTR isn’t a race car like the F1 GTR that inspired the F1 LM, the new P1 LM it’s spawning should remain in hot demand for years to come considering the exclusivity and performance on offer. Hopefully we’ll see some make it over to the United States.

The 2016 Goodwood Festival of Speed kicks off today. More coverage of the event can be found at our dedicated hub.