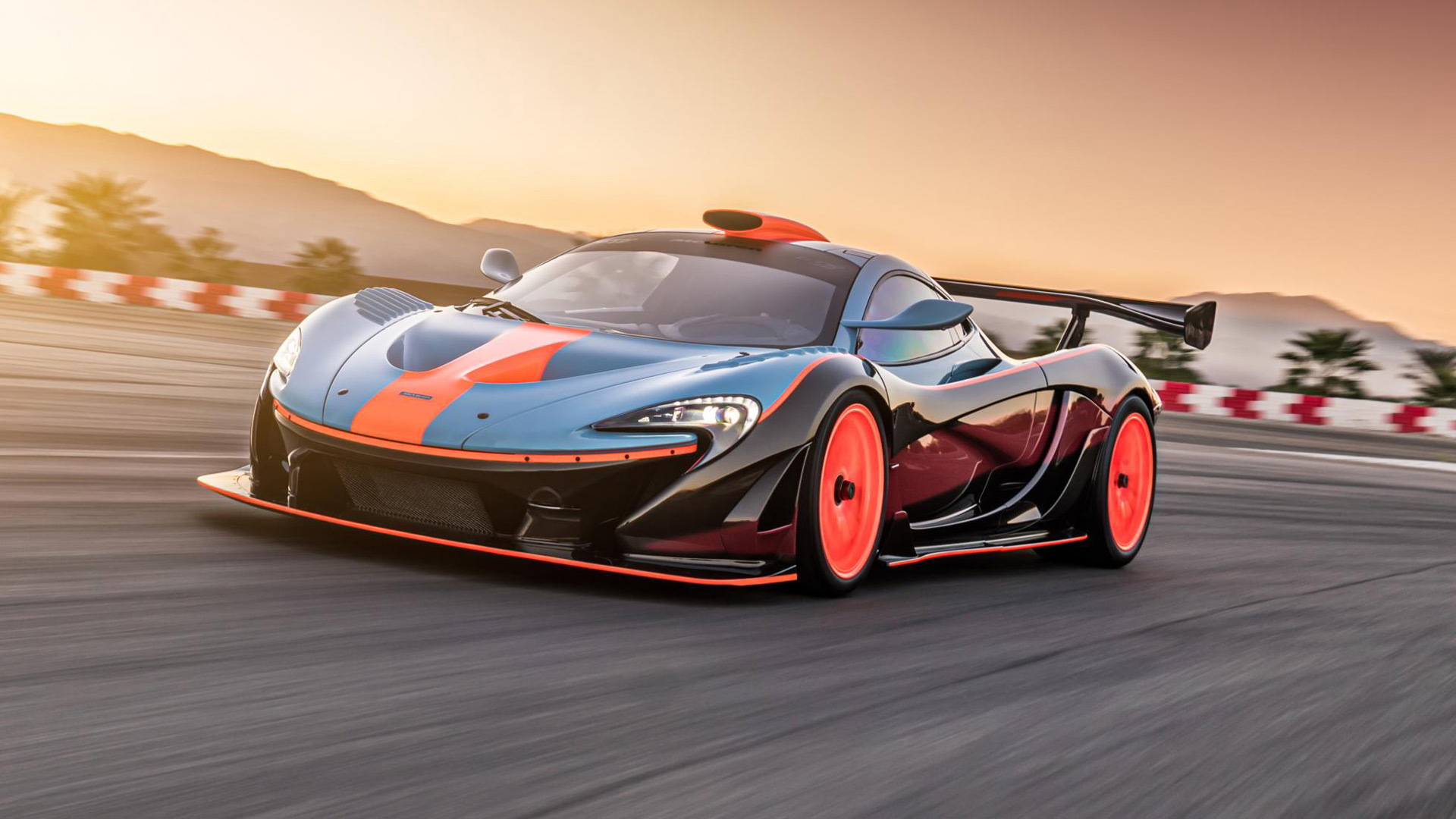 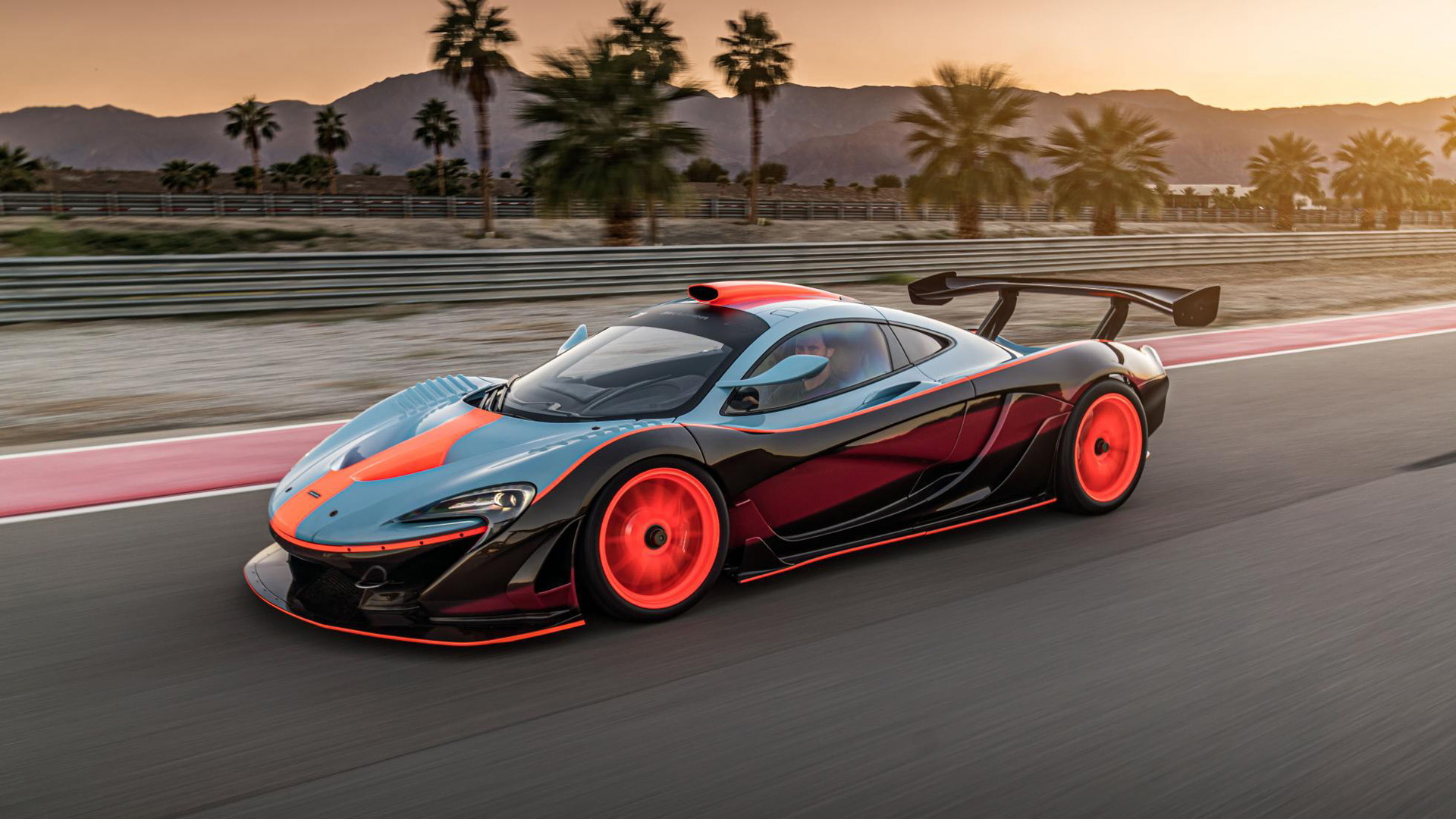 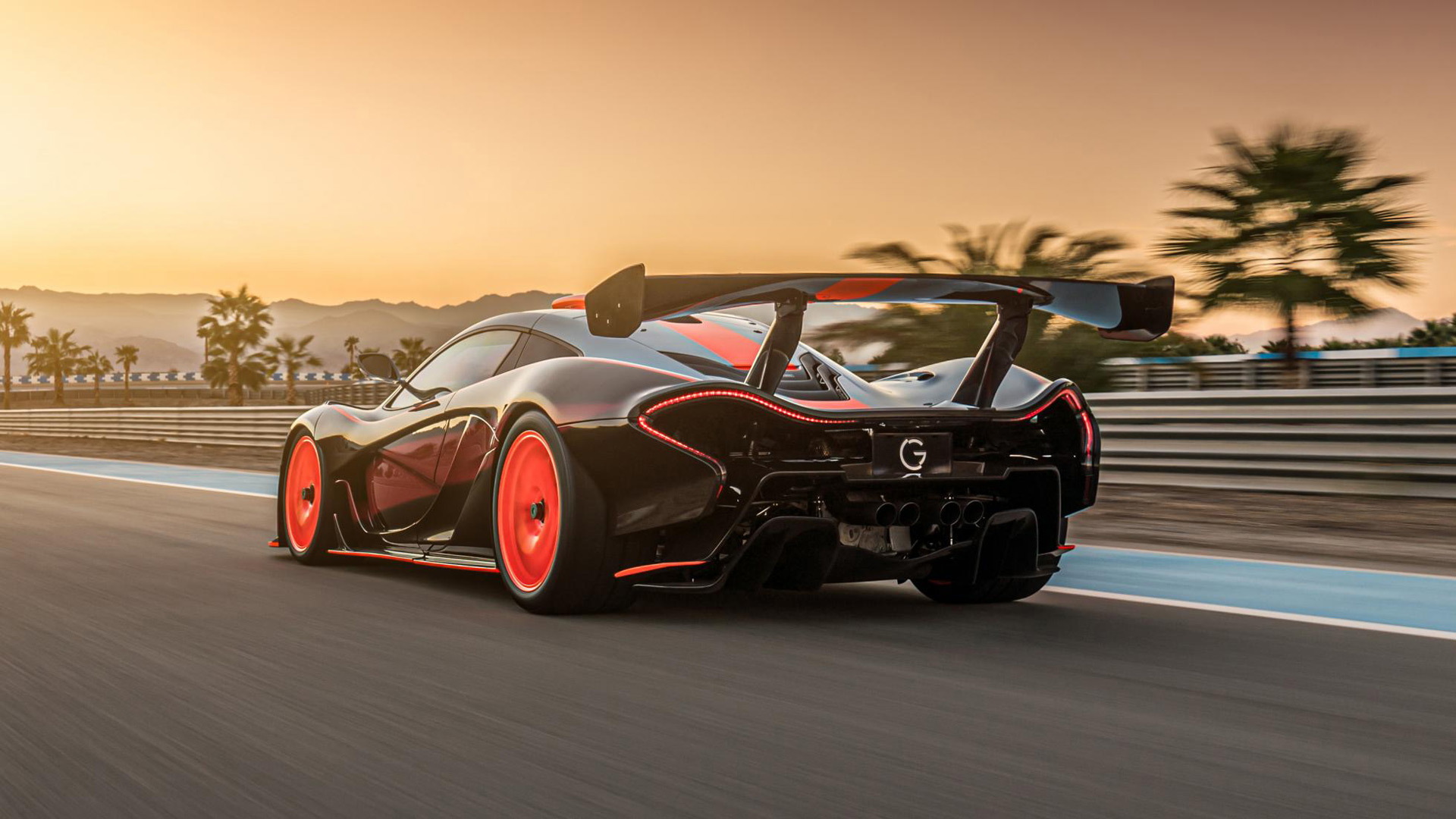 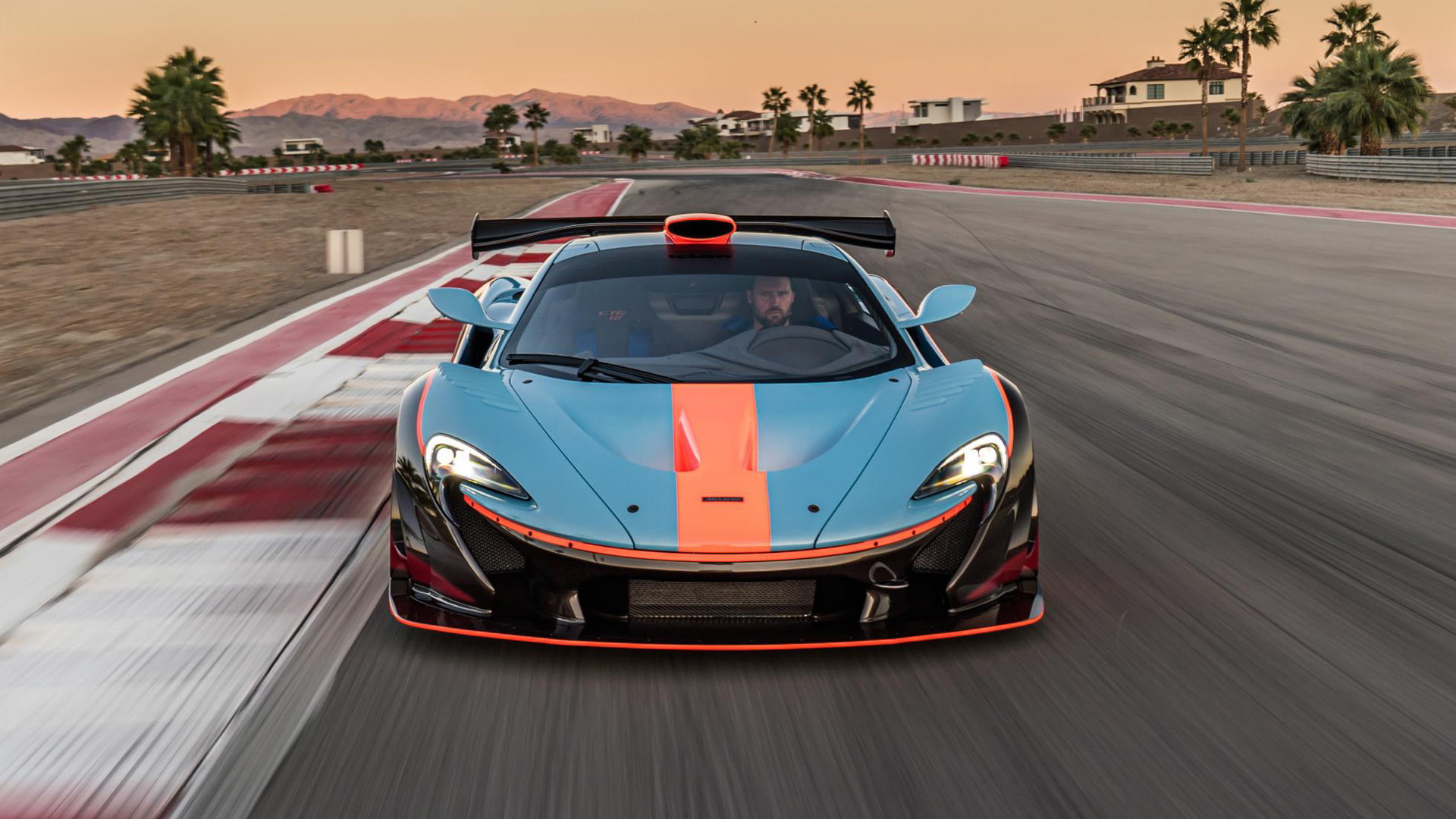 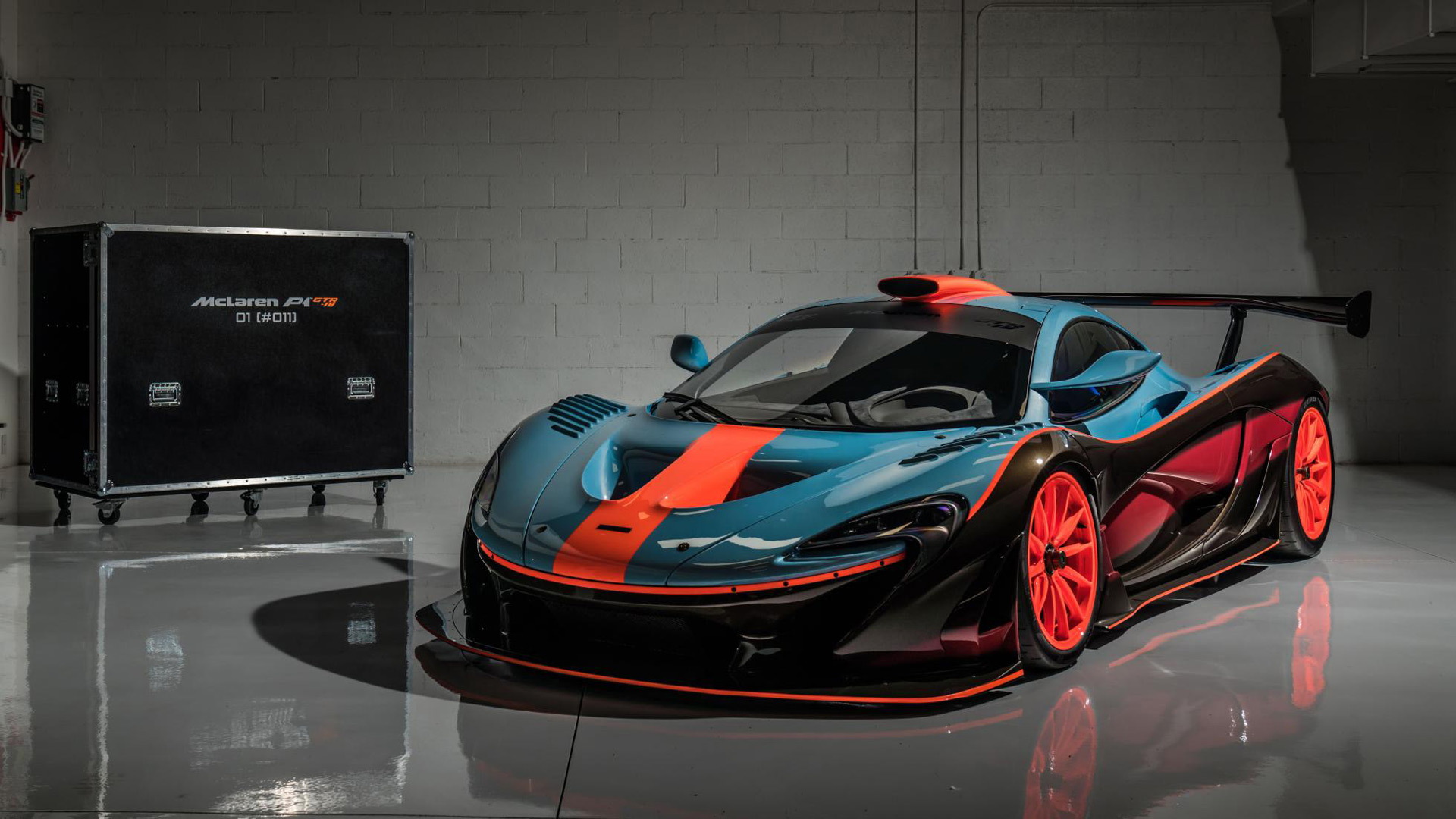 The McLaren P1 has been out of production for a number of years, but British motorsport and engineering firm Lanzante continues to churn out special versions of the plug-in hybrid hypercar. The latest is the P1 GTR-18, of which Lanzante will build just six examples using donor P1 GTR track cars.

Lanzante is a company with close ties to McLaren. This is the same company that fielded the F1 GTR that won overall at the 1995 24 Hours of Le Mans, and in more recent years it's been offering a road car conversion package for the P1 GTR. It's also rolled the P1 LM and P1 GT Longtail both based on the P1 GTR. Now we can add the P1 GTR-18 to the list.

Like the previous P1 GT Longtail, the P1 GTR-18 features a longer rear section, realized by a new diffuser jutting rearward. And up above is a massive rear wing that together with the diffuser should provide plenty of downforce. You'll notice that Lanzante has also installed a more aggressive front splitter, chunkier side skirts, and a larger roof scoop compared to what you normally find on the P1 GTR.

Lanzante has also tweaked the interior of the donor P1 GTR when transforming the car into the P1 GTR-18. This includes a number of “GTR-18” inscriptions and Lanzante's own logo on the center console's rotary dial.

There's no word on any powertrain mods, but the P1 GTR's stock powertrain is hardly lacking. We're talking about a 986-horsepower hybrid setup combining a 3.8-liter twin-turbocharged V-8 with an electric motor at the rear axle. Performance numbers with such a powertrain should mean a 0-60 mph time approaching 2.5 seconds and a top speed somewhere above 217 mph for the P1 GTR-18.

This first example of the P1 GTR-18 features a livery that pays homage to the legendary Gulf Team Davidoff McLaren F1 GTR Longtail race car. The color scheme of the P1 GTR-18 closely matches the original F1 racer, right down to the orange wheels. The remaining five P1 GTR-18s that Lanzante will build will each have a unique livery honoring other original F1 GTR race cars.