Even supercar owners have to deal with recalls sometimes. McLaren is recalling 2,763 cars—including the $1 million Senna—due to potential fuel leaks.

A noise, vibration, and harshness (NVH) foam pad underneath the fuel tank could retain moisture and corrode the tank, potentially causing a fuel leak, according to a National Highway Traffic Safety Administration (NHTSA) recall notice sent to owners Monday.

McLaren will notify owners when they can bring their cars to dealerships to have this issue addressed. Dealers will inspect the fuel tank, and replace it if corrosion is found. All work will be performed free of charge.

According to Car and Driver, McLaren is aware of two cars that have had this issue, and those two cars are the reason for the recall. 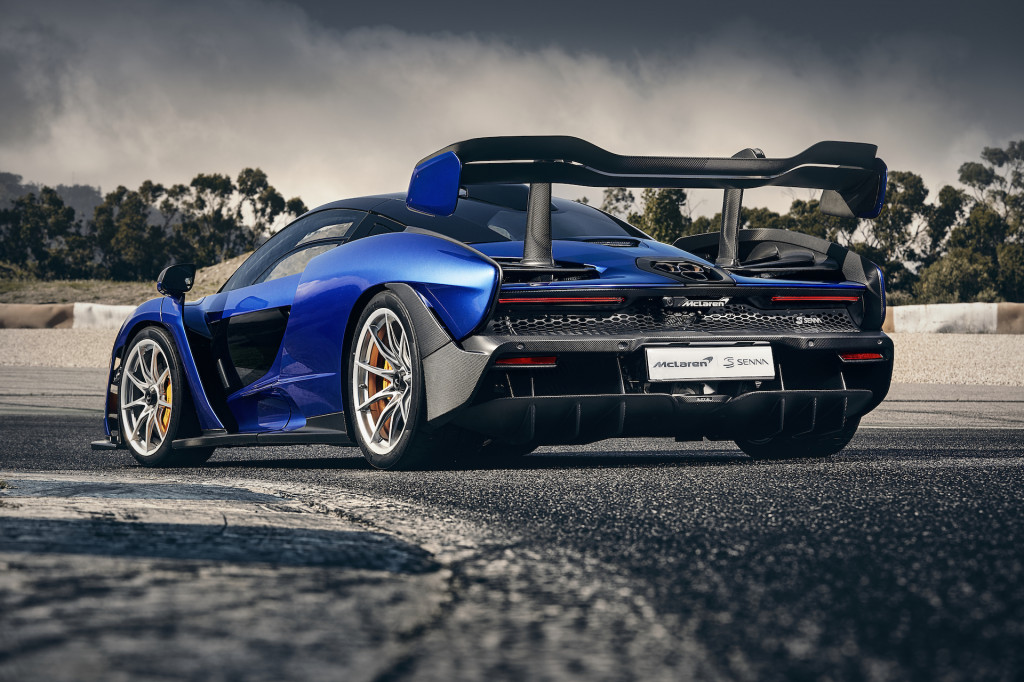 The star of this show is the Senna. Named after legendary Formula One driver Aytron Senna, production was limited to 500 units globally, with a portion of those cars finding homes in the United States. While still street legal, the Senna was designed primarily for track use, hence the unusual exterior styling that prioritizes aerodynamics over aesthetics. McLaren aid the Senna could produce up to 1,700 pounds of downforce.

As if that wasn't hardcore enough, McLaren followed up the Senna road car with a track-only GTR model. The Senna GTR got a horsepower boost to 814 hp (torque remained unchanged) and even more downforce—2,205 pounds at 155 mph, according to McLaren. Production was limited to 75 cars, all of which were quickly snapped up.