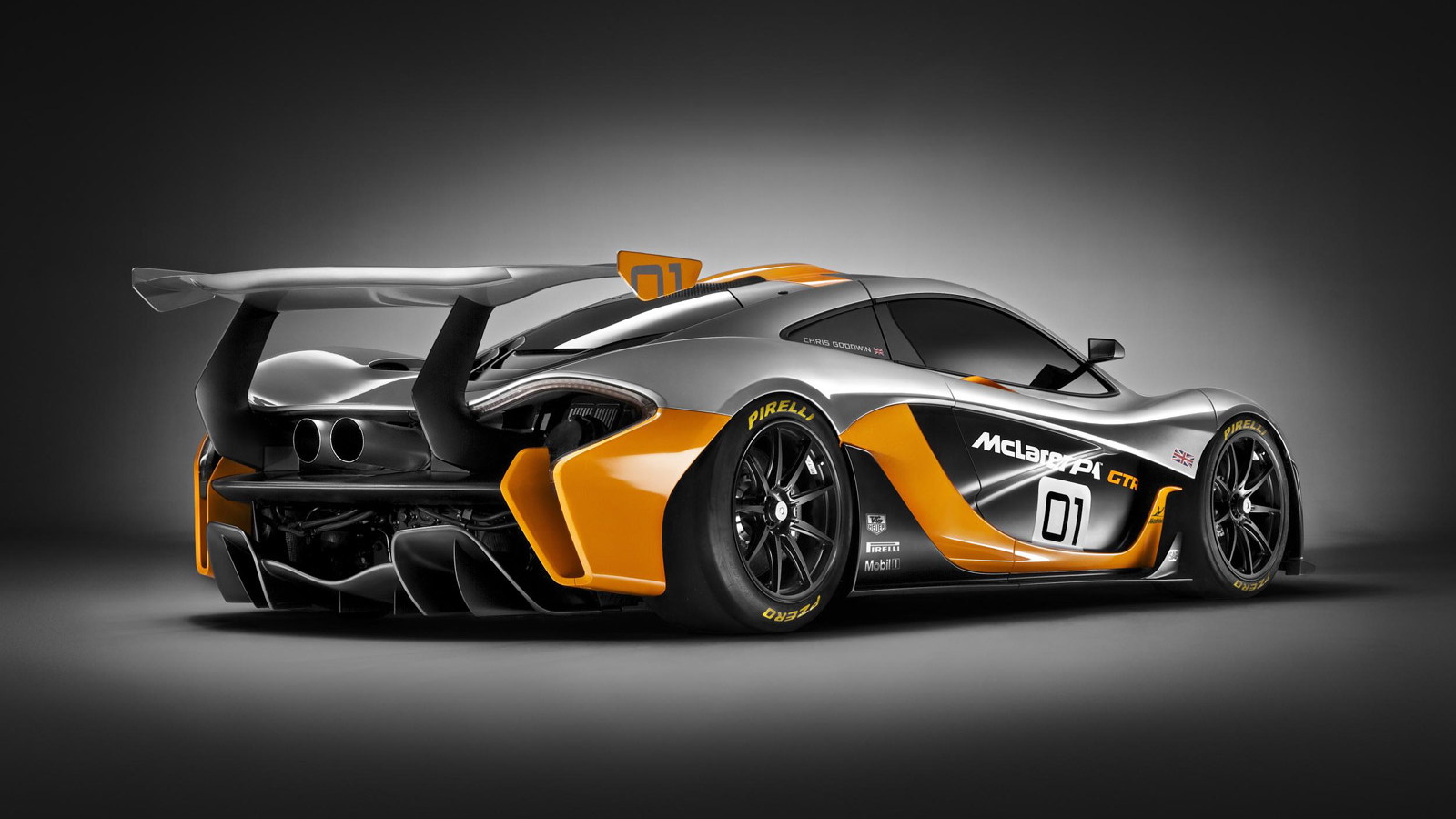 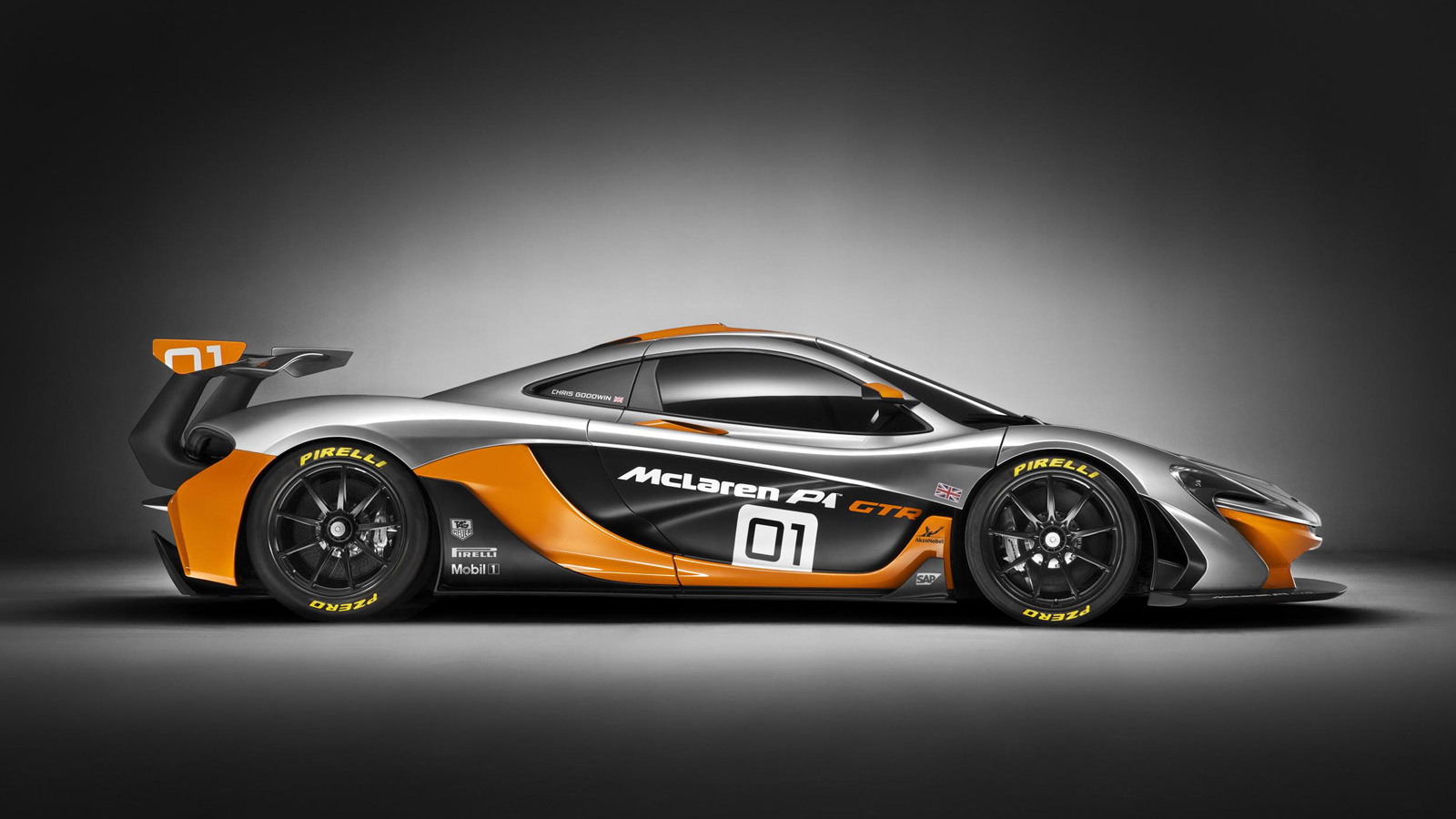 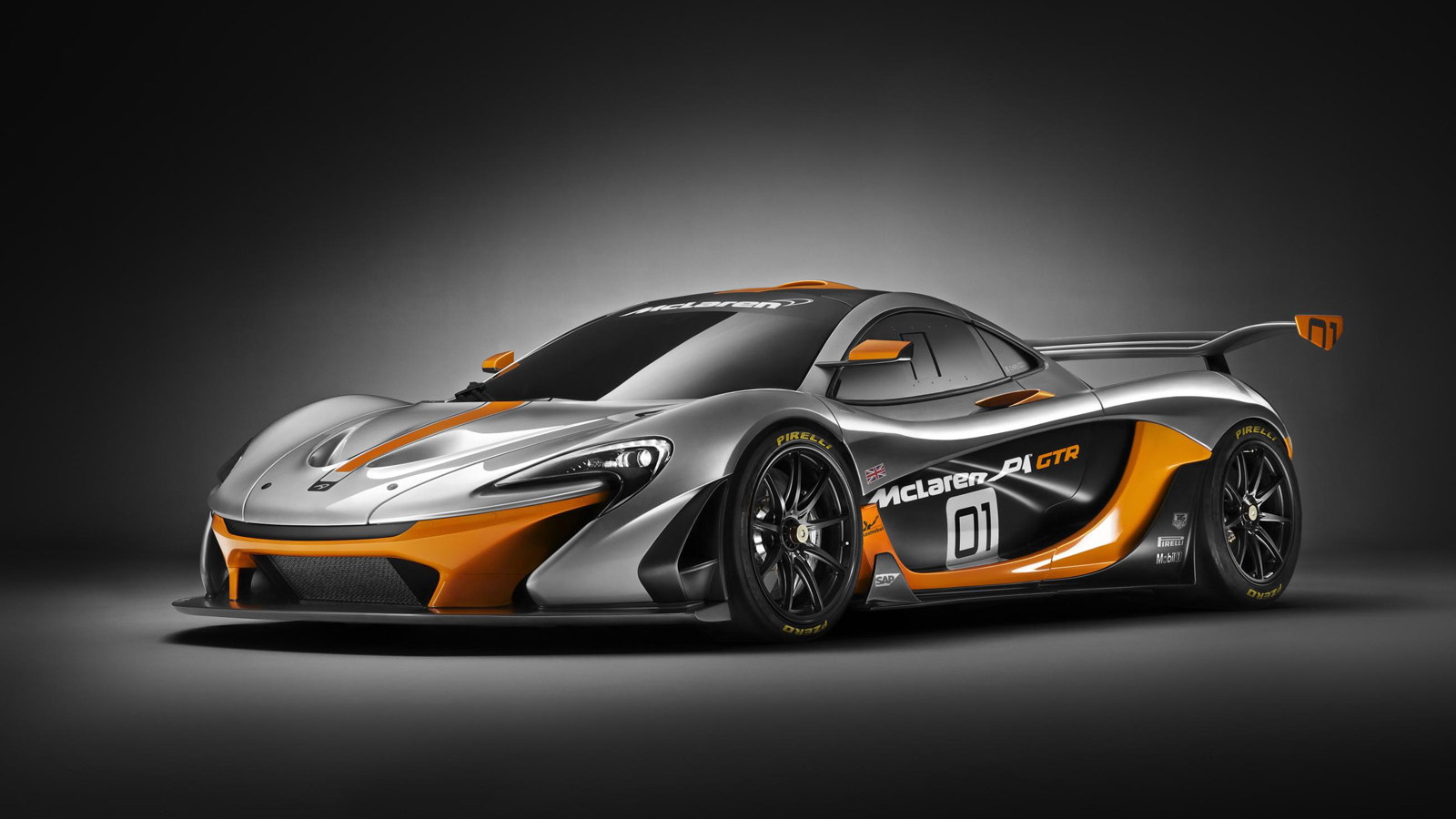 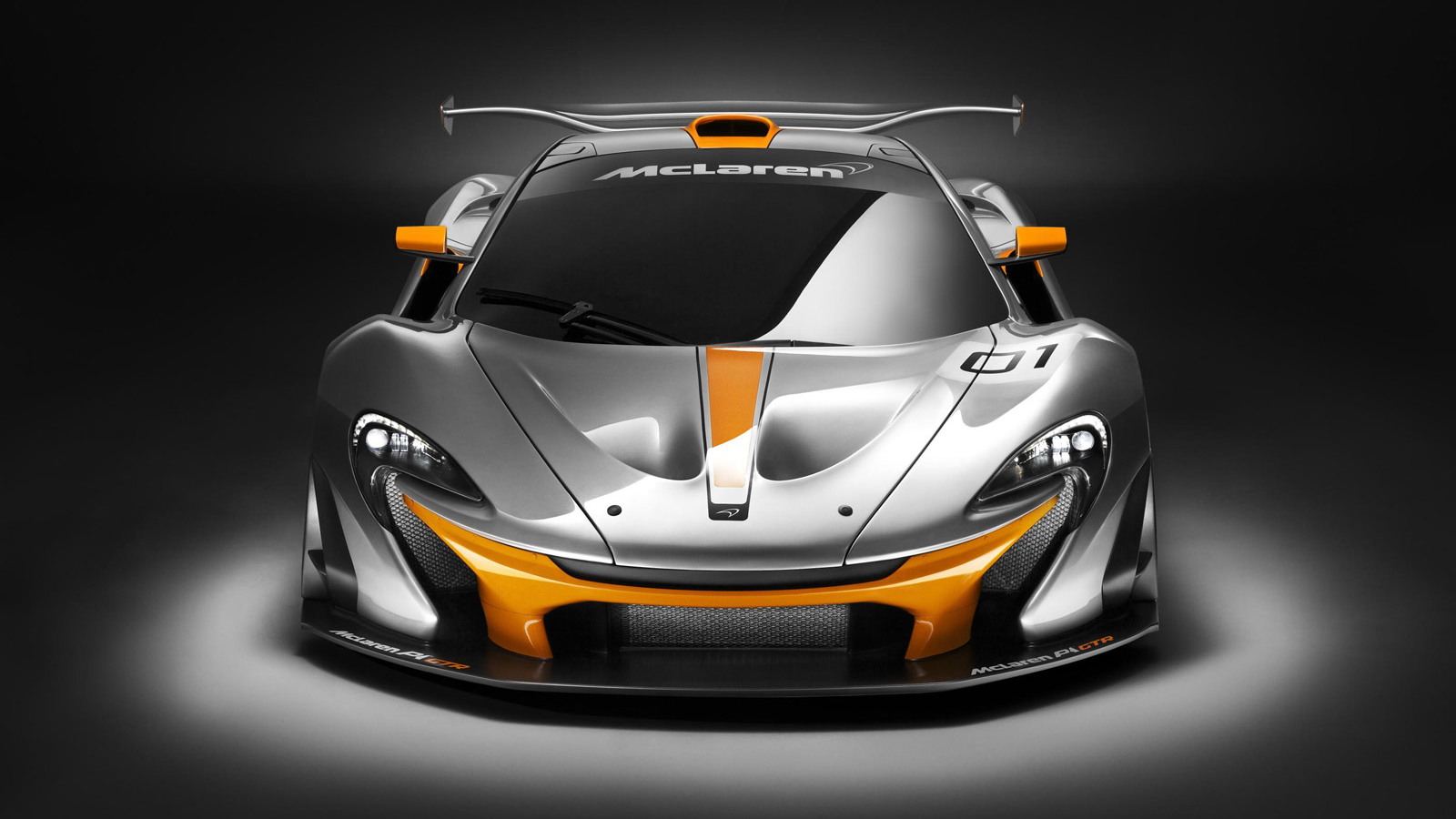 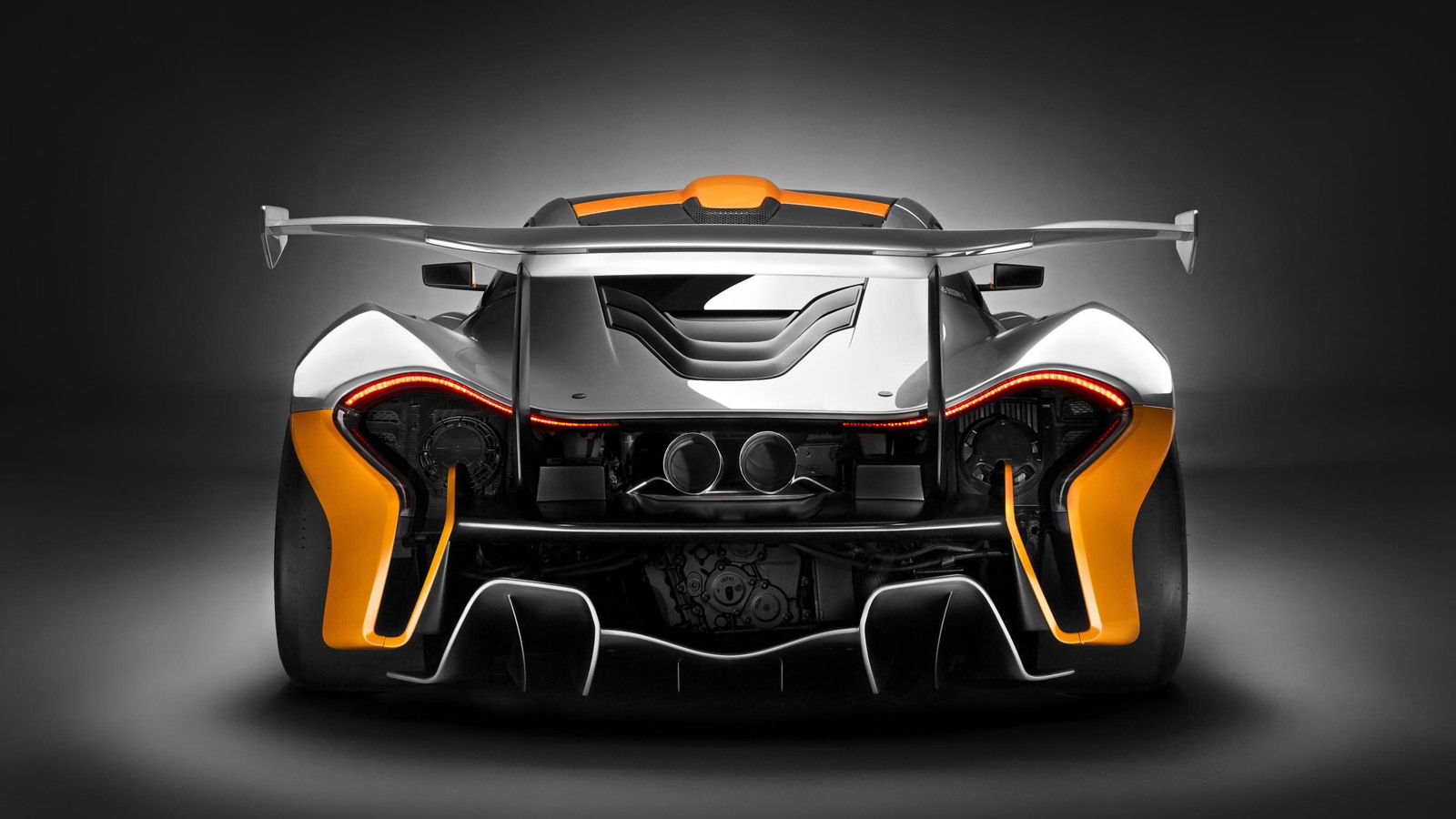 9
photos
McLaren has revealed its new track-focused P1, which wears the automaker’s iconic GTR badge last used on the string of McLaren F1 GTR race cars built in the mid-1990s. F1 GTRs have competed in various motorsport competitions but the car’s most famous accomplishment was overall victory at the 1995 24 Hours of Le Mans. The F1 GTR raced up until 2005 when the final chassis was retired, but now it’s being reborn in the form of the P1 GTR.

The new P1 GTR will start deliveries next year to mark the 20th anniversary of the F1 GTR’s win at Le Mans, but a version—technically a design prototype—is being shown this weekend at the Pebble Beach Concours d'Elegance. As a nod to the original F1 GTR, the new P1 GTR being shown features a distinctive orange and silver livery that the F1 GTR with chassis #01R wore during its testing phase decades ago.

The final P1 GTR will be more powerful than the 903-horsepower P1 road car, with McLaren managing to extract 986 horsepower from the P1’s advanced plug-in hybrid drivetrain. The car will also boast racing slicks, a widened track and more aggressive and distinctive styling designed to improve aerodynamic performance. Unfortunately, all the mods mean the car won't be street legal, but we’re sure owners won’t care because they’ll have a regular P1 for that.

Yes, the P1 GTR will only be offered to existing P1 customers and there will be far fewer than the 375 P1s destined to be built. Exact production numbers are still to be determined, but will be strictly limited, and production will only commence once the last of the regular P1s are built. McLaren says the decision to build the car is in response to demand from P1 owners, but it’s also a nice little way for McLaren to earn a little additional return on its investment in the P1 project as well as provide a response to Ferrari’s upcoming LaFerrari XX.

Pricing for the P1 GTR is set at £1.98 million (approximately $3.36 million), but this includes the car plus a tailored program created for each customer to build driver capability. It will include exclusive consultations with the McLaren driver fitness team as well as McLaren design chief Frank Stephenson, privileged access to one of the McLaren racing simulators, and participation in a minimum of six dedicated international drive events to be held at some of the world’s most iconic Formula One circuits.

It’s not clear yet if a P1 race car will eventually be developed, given the car’s hybrid drivetrain, so it’s interesting to see that McLaren has decided to use its iconic GTR  badge on a car that isn’t intended for international motorsport. Let us know in the comments below what you think of McLaren’s announcement. _______________________________________