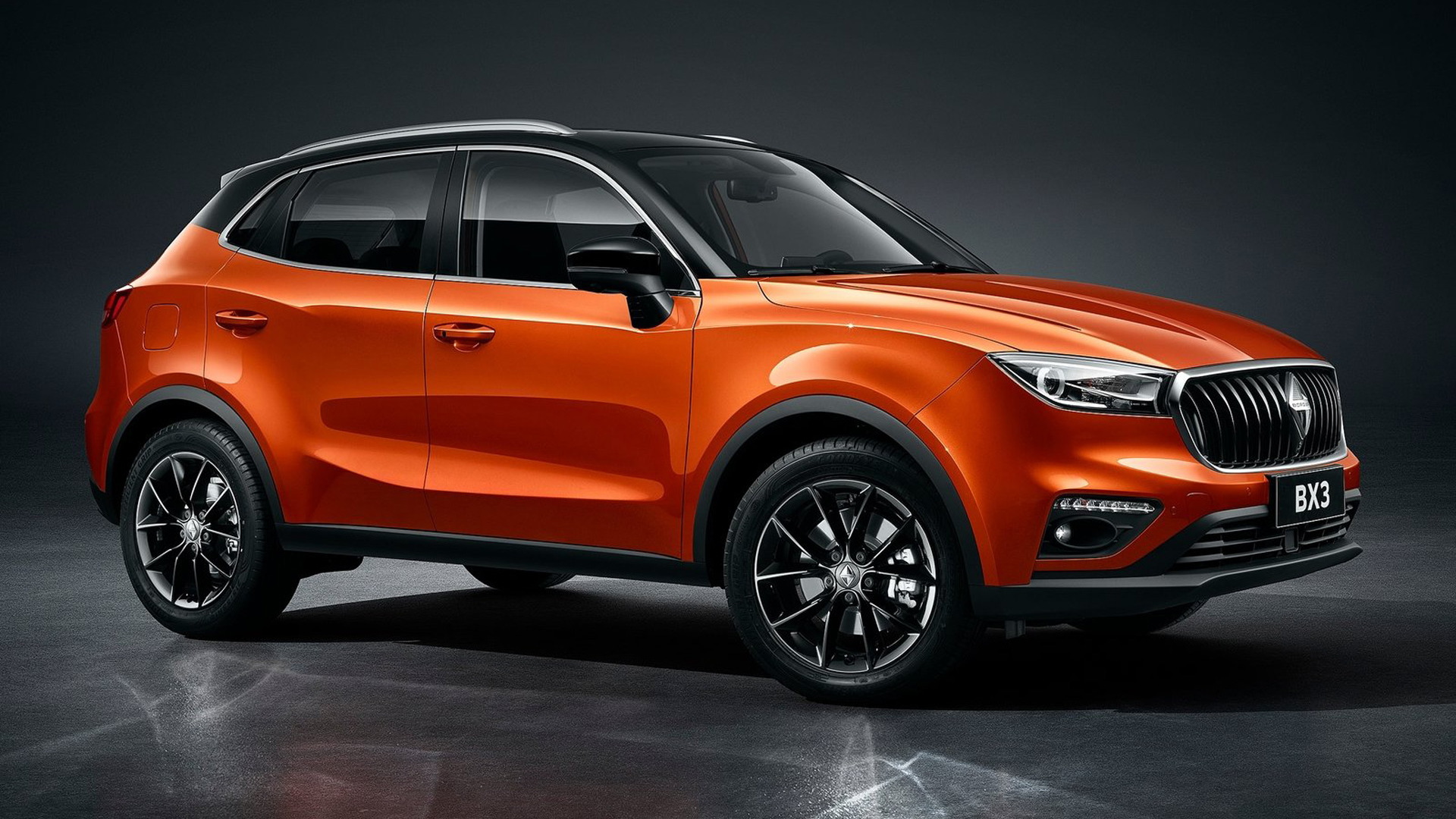 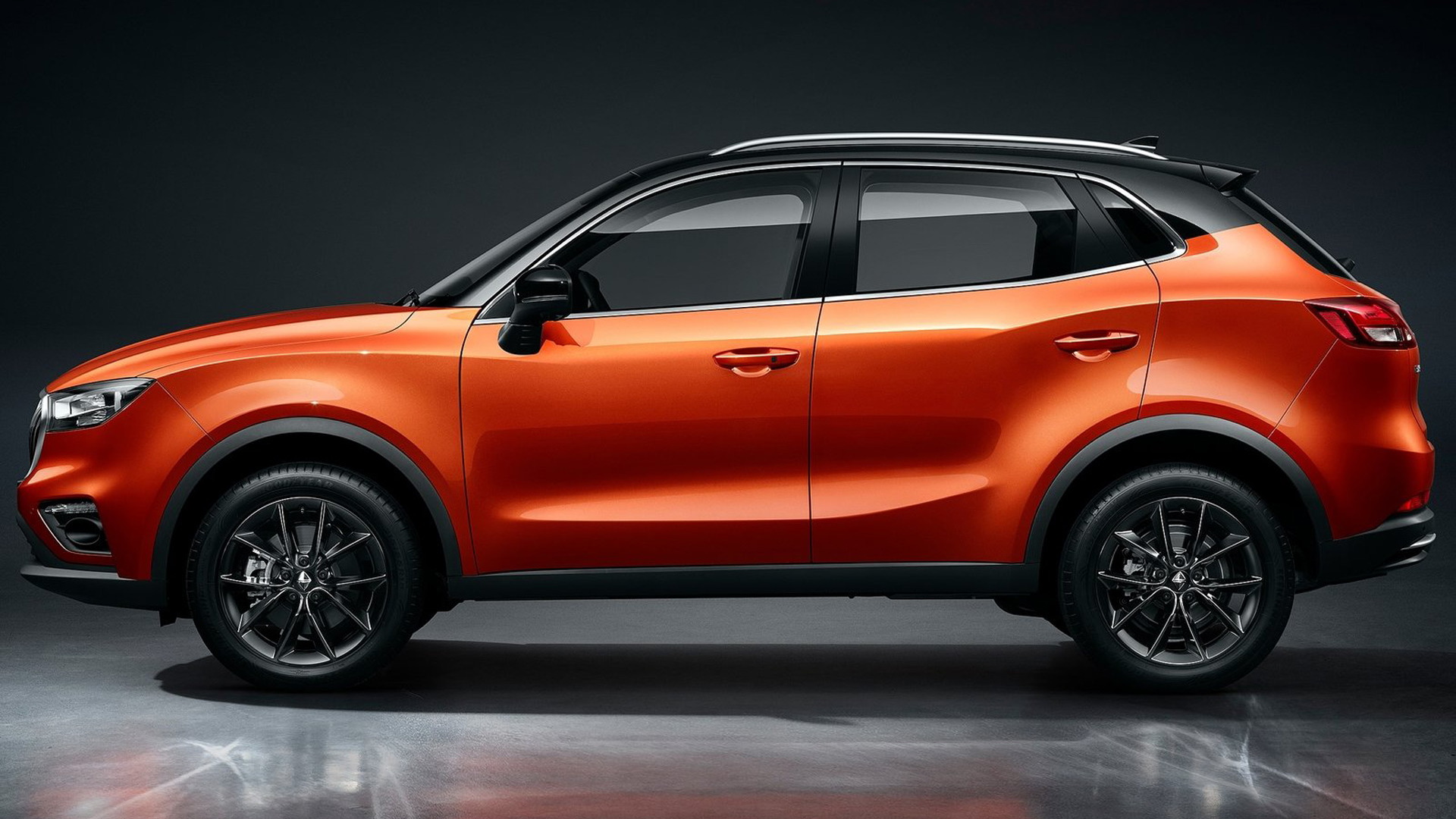 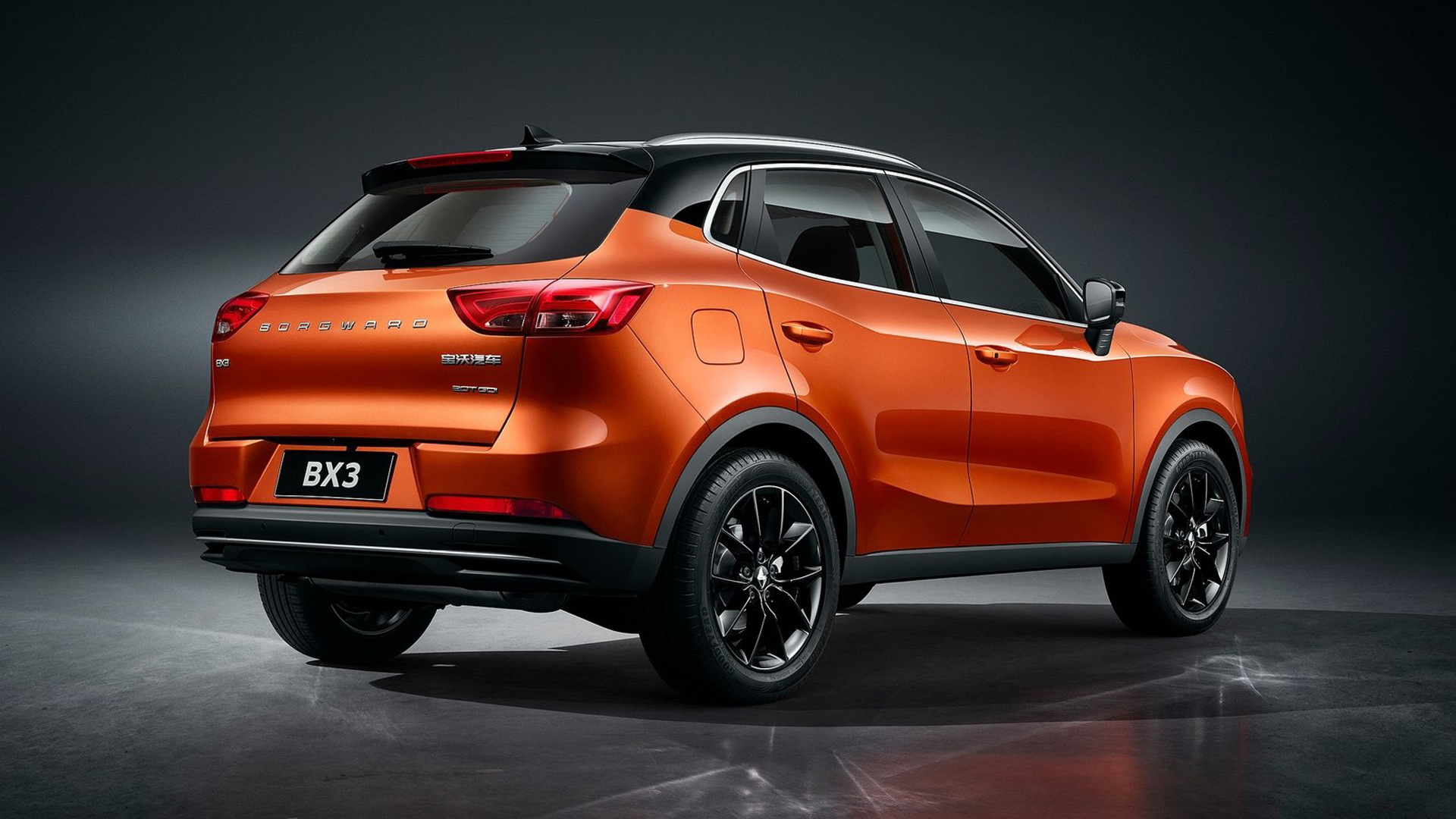 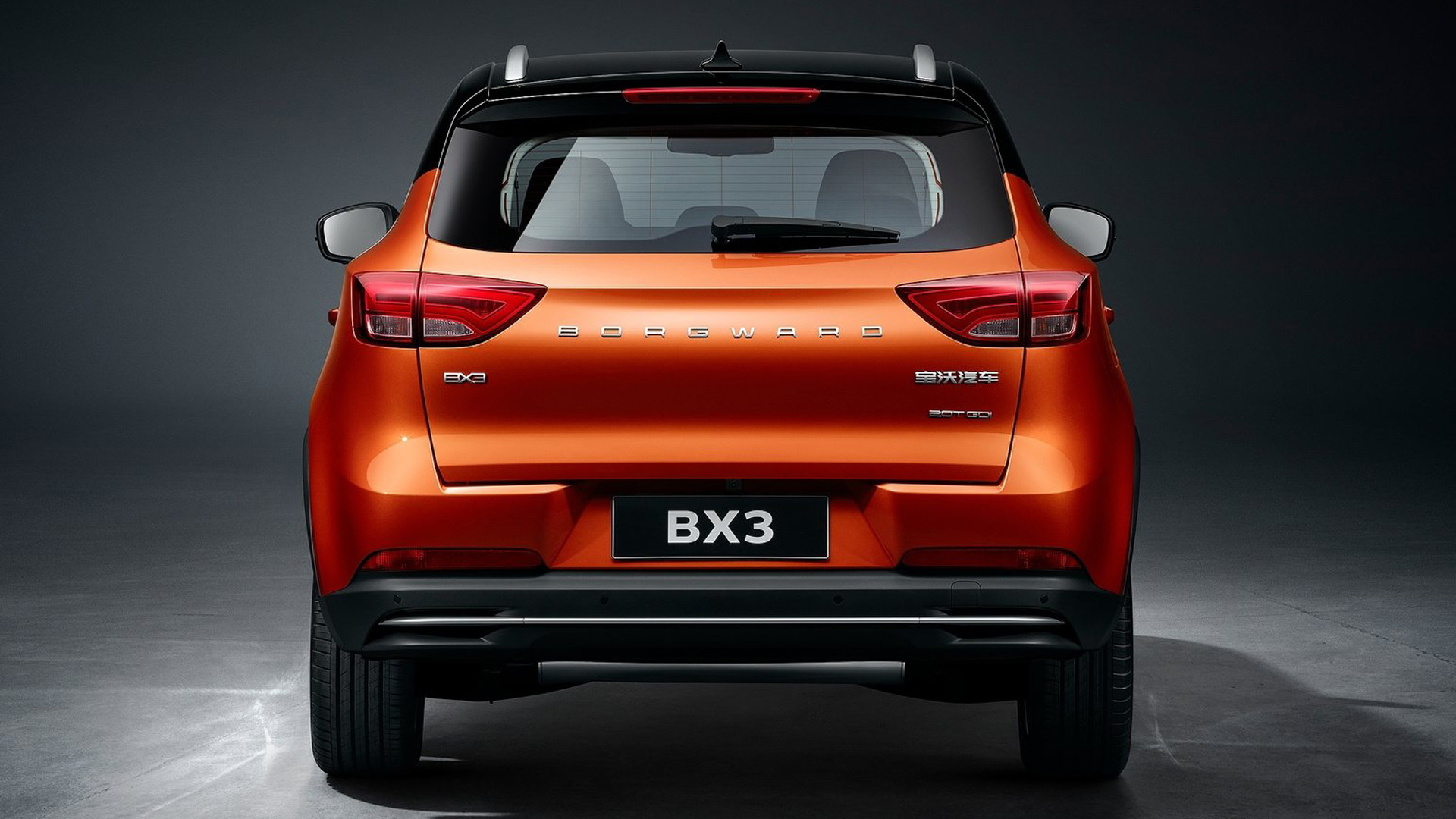 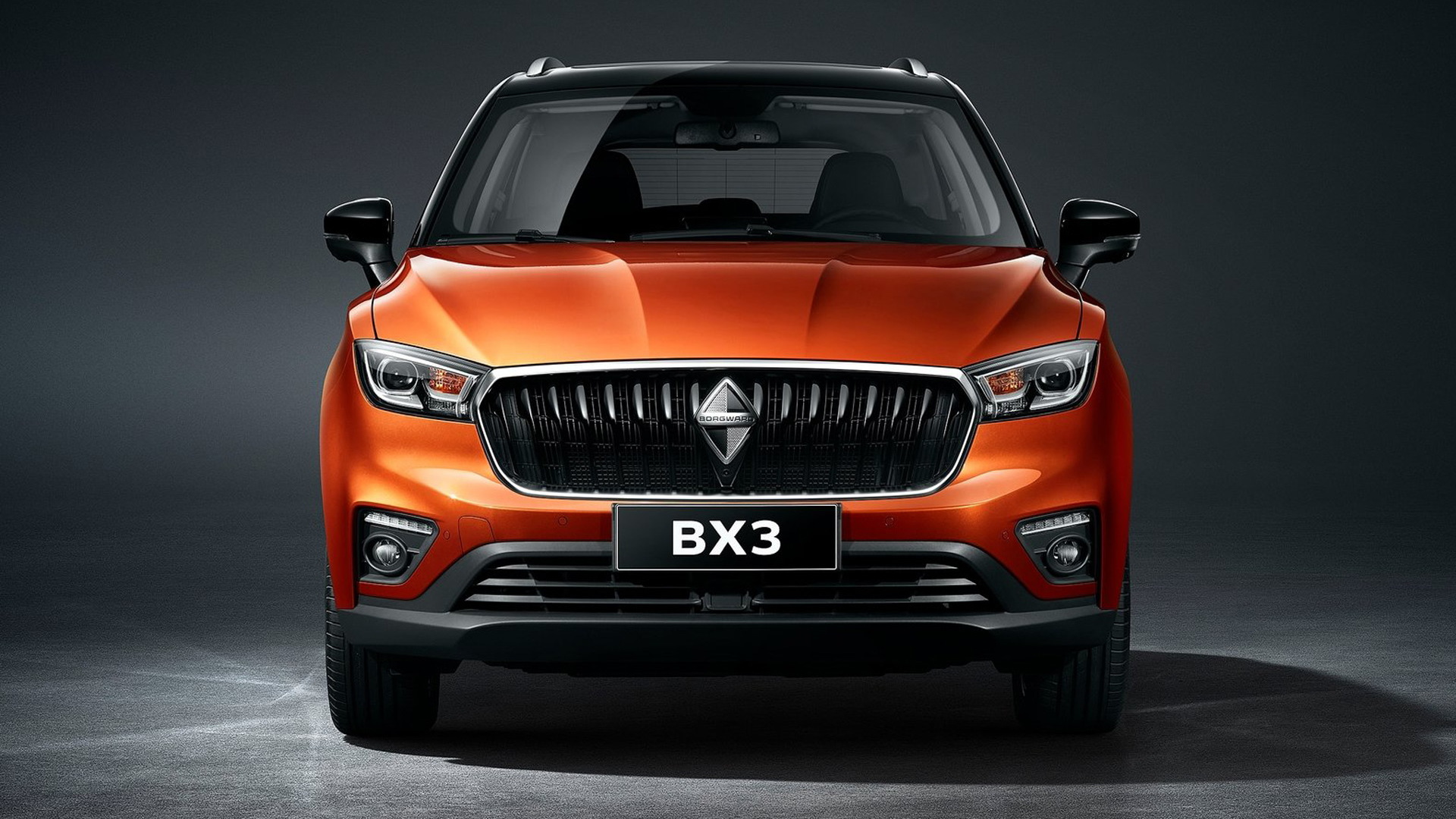 After laying dormant for half a century, historic German brand Borgward, backed by China's Foton, kicked off a revival in 2015 with the launch of a small crossover SUV dubbed the BX7.

Borgward soon after launched the compact BX5 and BX6 crossovers, and last week it added the subcompact BX3 crossover to its expanding lineup.

The BX3 is powered by a 1.4-liter turbocharged inline-4 delivering 148 horsepower and 184 pound-feet of torque. The engine is mated to a 6-speed automatic transmission and drives the front wheels only.

The BX3 spans 173.6 inches in length, making it about 6 inches longer than a Chevrolet Trax, and the interior has been designed to be competitive with subcompact crossovers from premium brands, such as the Audi Q2 and Lexus UX. Premium touches that come standard include a 10.25-inch digital instrument cluster and surround-view camera monitoring. An 8.0-inch touchscreen serves as the infotainment hub.

The stylish urban runabout has only been announced for the Chinese market at present, though Borgward also sells vehicles in Europe, the Middle East, Southeast Asia and South America, so the BX3 could conceivably be sold elsewhere. Borgward is yet to announce any plans to enter the United States so don't expect to see it in local showrooms anytime soon.

Borgward's lineup is currently assembled at a plant in Beijing, China, but the automaker's headquarters and engineering center are in Stuttgart, Germany. The original Borgward was founded in Bremen, Germany, in 1890 and lasted until 1961.