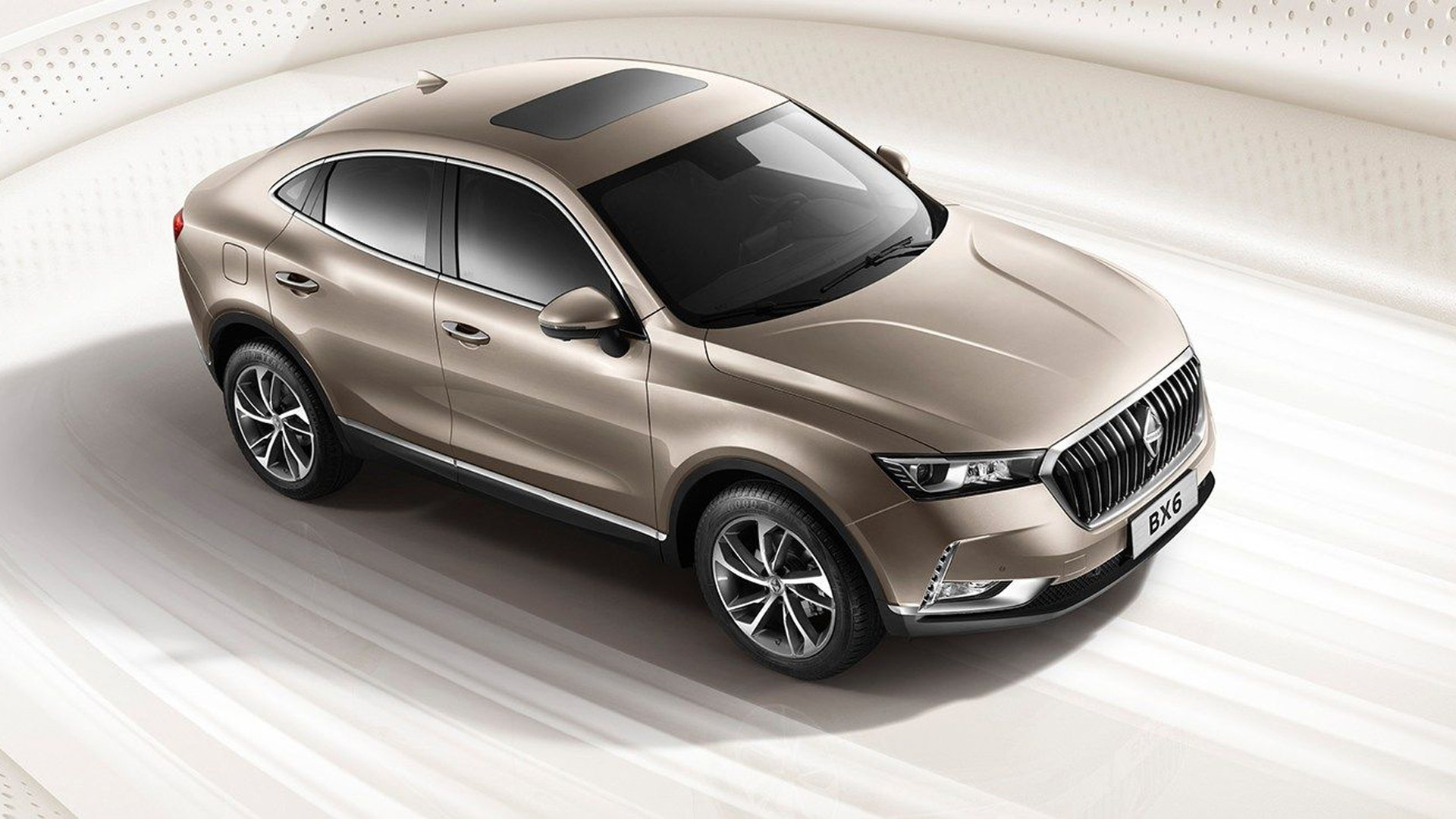 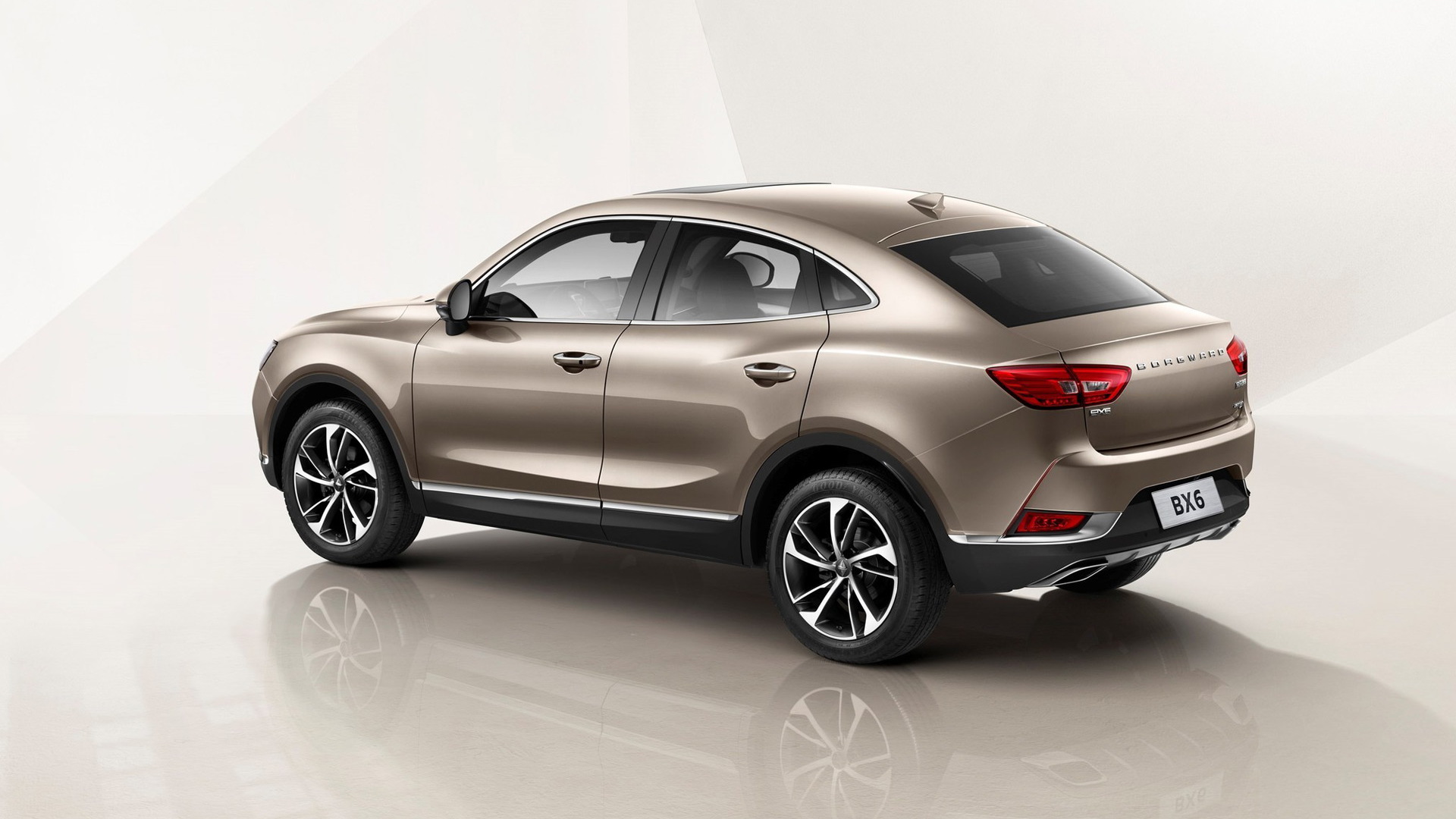 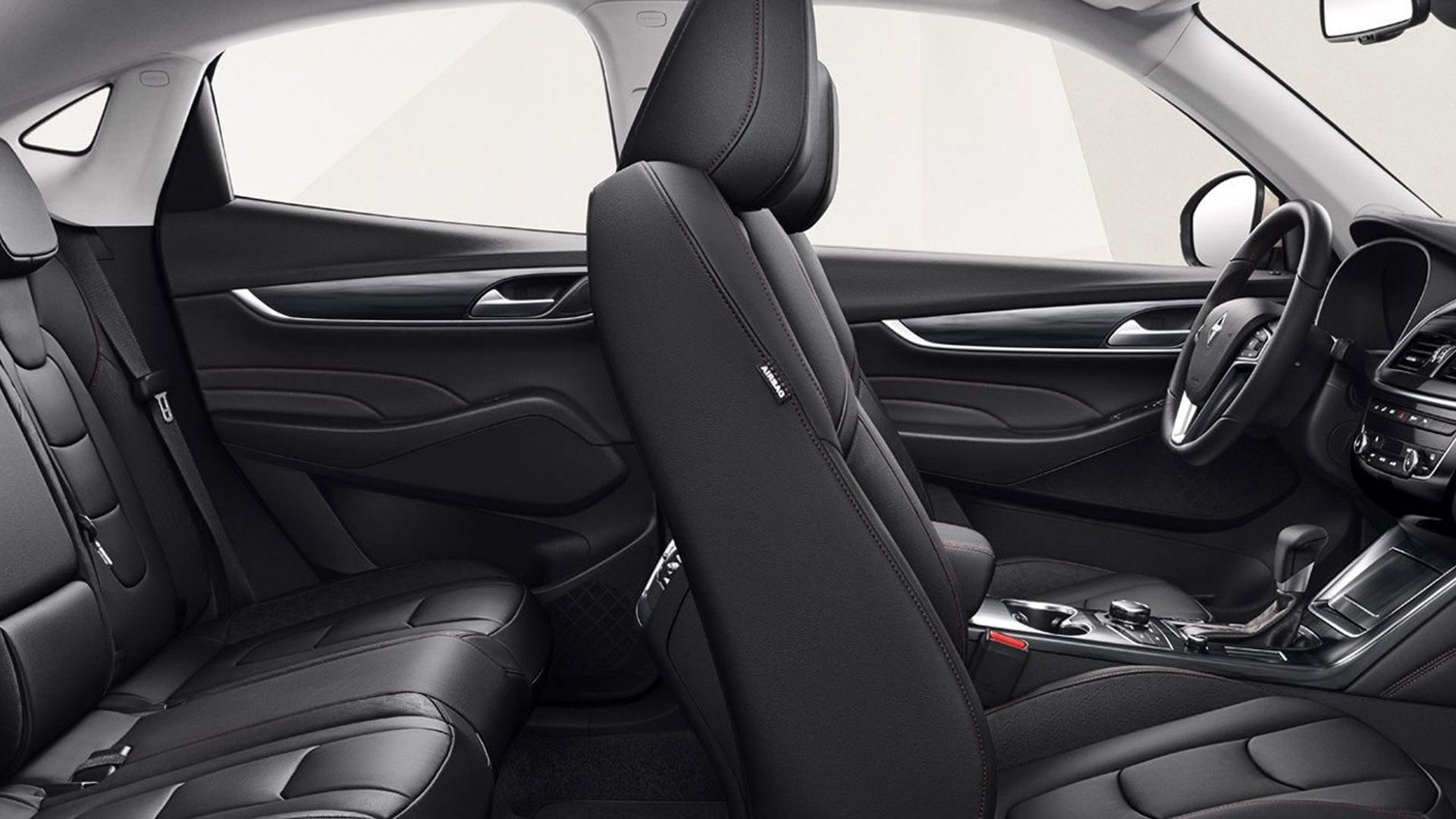 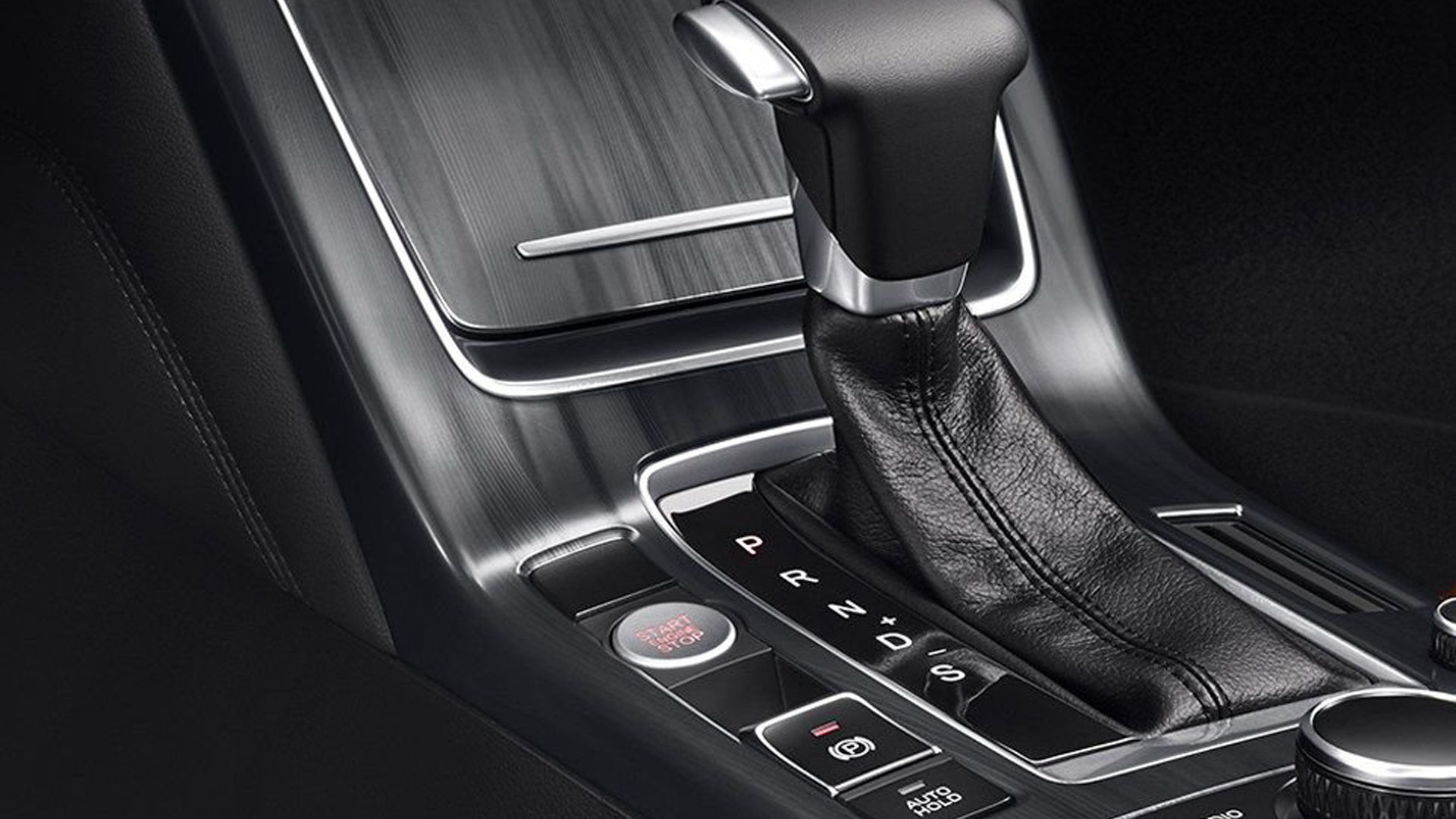 Historic German brand Borgward has unveiled its third model since its revival in 2015, the BX6 coupe-like crossover SUV.

Borgward first showed a concept of the BX6 in 2016 but the company finally rolled out the production version on May 9 during a special ceremony in Beijing.

The BX6 is Borgward's alternative to the BMW X4 and Mercedes-Benz GLC Coupe, and at launch the small SUV will be available exclusively with a 2.0-liter turbocharged inline-4 delivering 220 horsepower and 220 pound-feet of torque. The engine is mated to a 6-speed automatic and all-wheel-drive system as standard.

Upmarket features of the BX6 include LED lights, 19-inch wheels, and a clean, uncluttered interior with leather trim.

Borgward's infotainment system also features a smartphone integration system that provides the driver with access to all of the functions on his or her phone. Conversely, specific apps can give the owner access to various vehicle functions at any time and anywhere.

Borgward says the BX6 will be launched in markets in the Middle East and South America before the end of 2018. A launch in Southeast Asia is scheduled for early 2019. Borgward has said it intends to eventually sell cars in Europe but the automaker is yet to commit to a launch in the United States.

The third and final model in the Borgward lineup is the mid-size BX7, which spawns an electric variant next year.