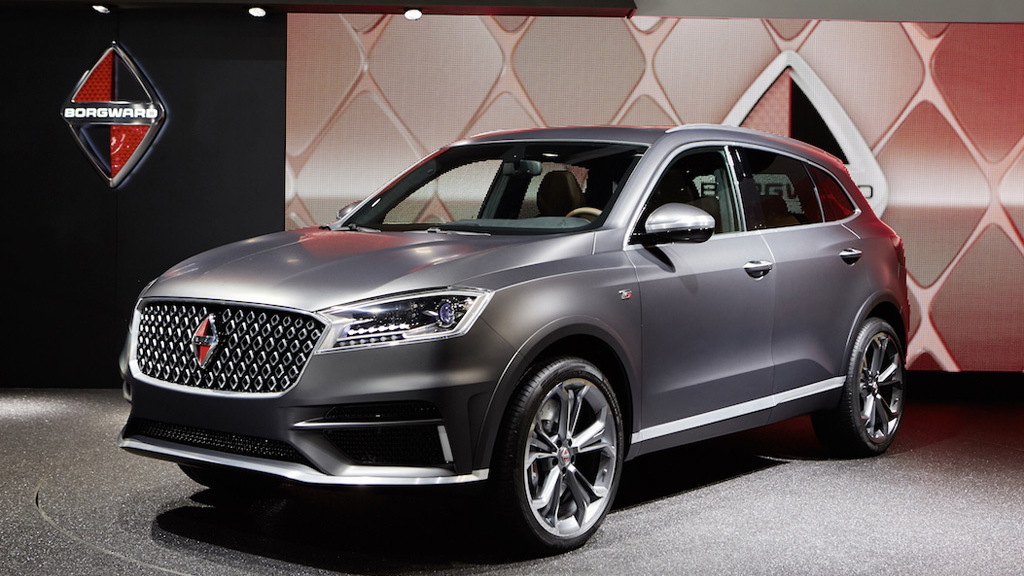 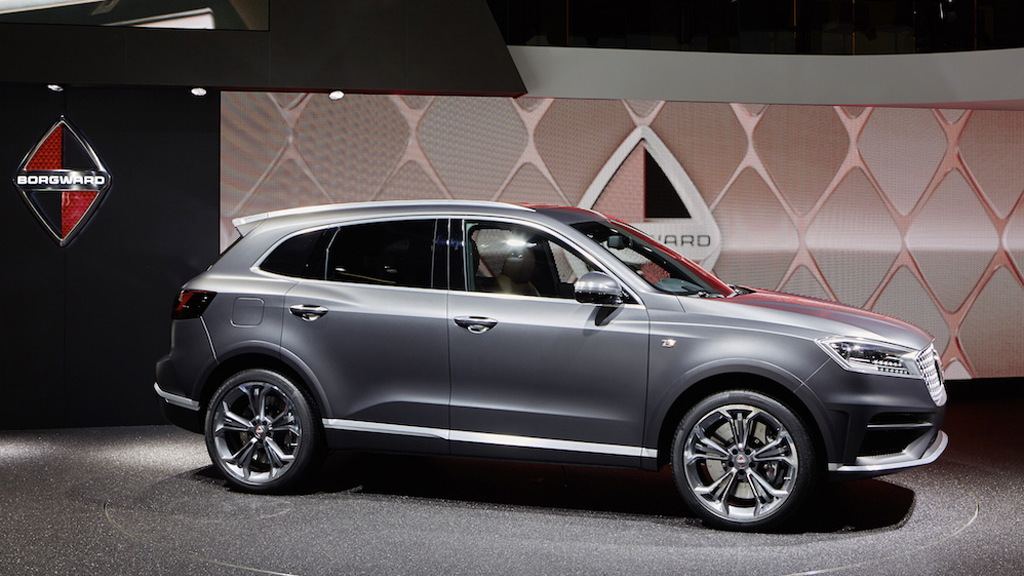 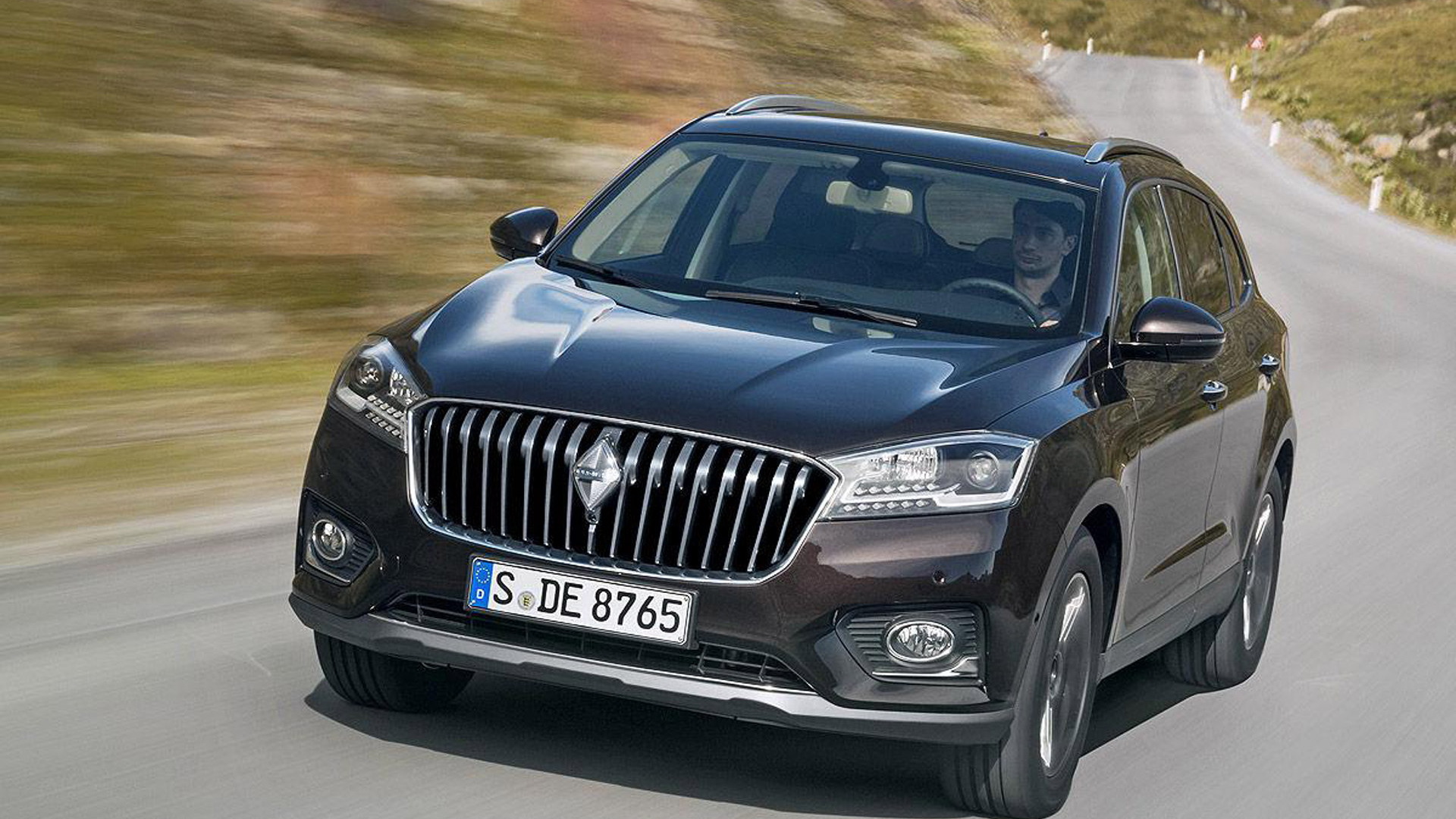 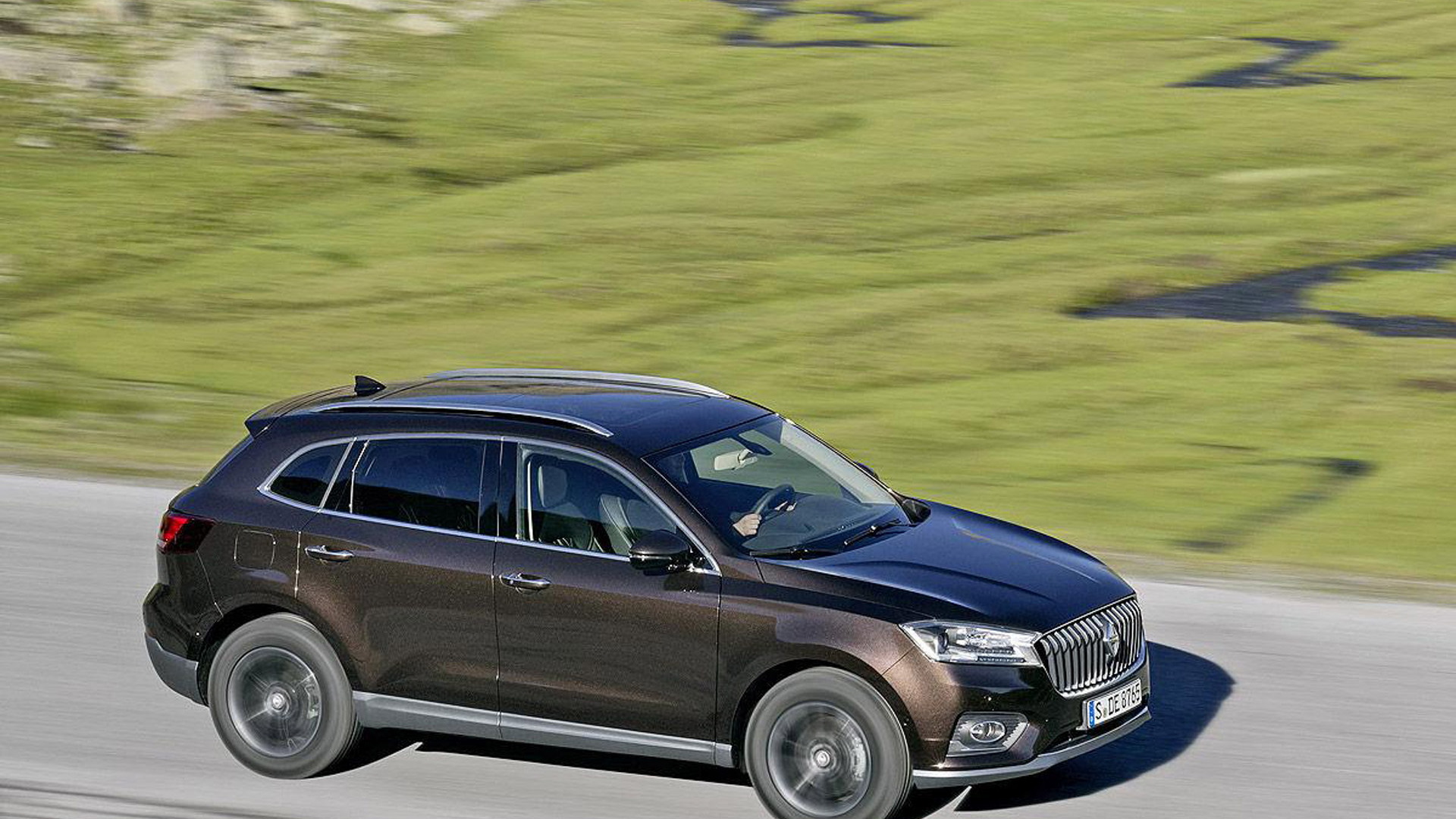 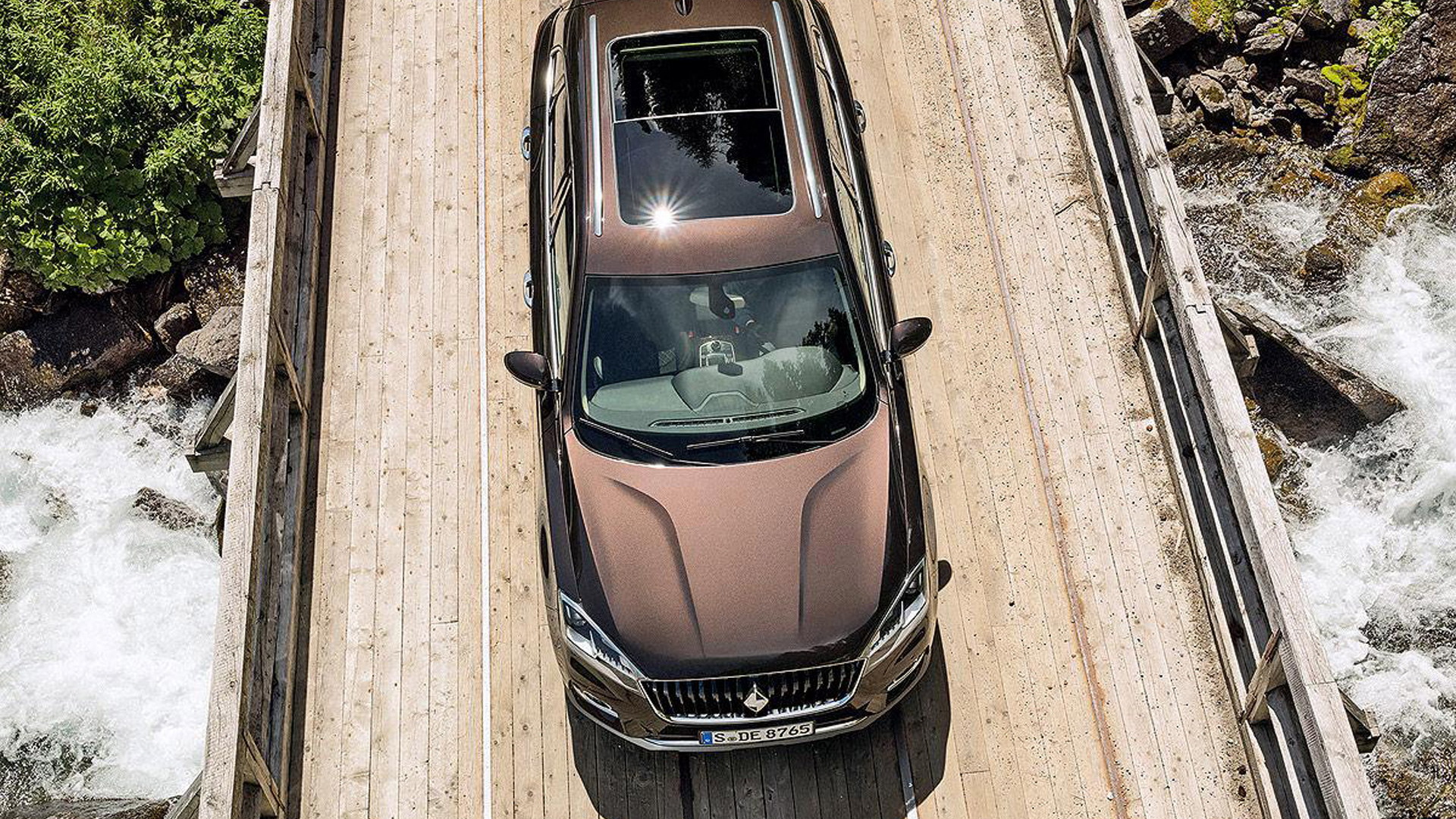 After remaining dormant for almost half a century, Germany’s Borgward is finally back with a new model. The company unveiled the BX7 at the 2015 Frankfurt auto show.

The modern incarnation of Borgward has little to do with the company that went bankrupt in 1961 and was at one point one of the biggest automakers in Germany.

However, brand founder Carl F. W. Borgward’s grandson Christian Borgward is onboard and is working closely with Chinese industrial giant Foton to bring Borgward back to prominence.

Borgward’s new BX7 will initially be offered with a 2.0-liter turbocharged inline-4 delivering 220 horsepower. A 6-speed automatic transmission and all-wheel-drive system will be standard. A plug-in hybrid model will follow and is said to be good for 395 hp. It should have an electric-only range of 34 miles.

The BX7 measures in at approximately 15.4 feet in length and can be fitted with up to seven seats. It also has many modern tech features including a large display screen for the infotainment system, a Wi-Fi hotspot, a 360-degree camera monitoring system and a host of electronic driver aids.

Borgward is expected to target China and other emerging markets initially, but sales in more established markets are planned. The company hopes to start sales in Europe in 2017. Just don’t expect to be seeing any new Borgwards in the United States anytime soon.