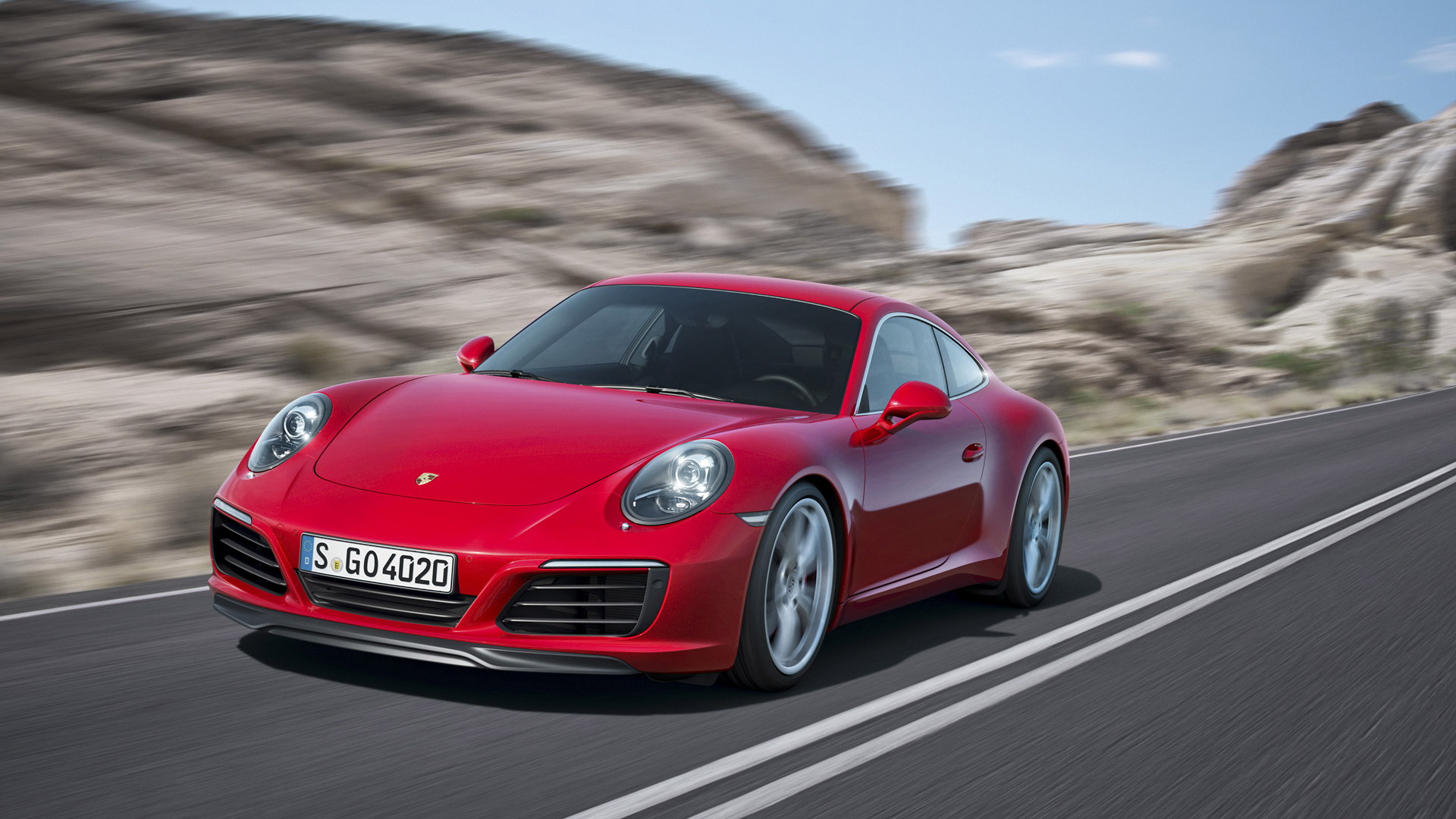 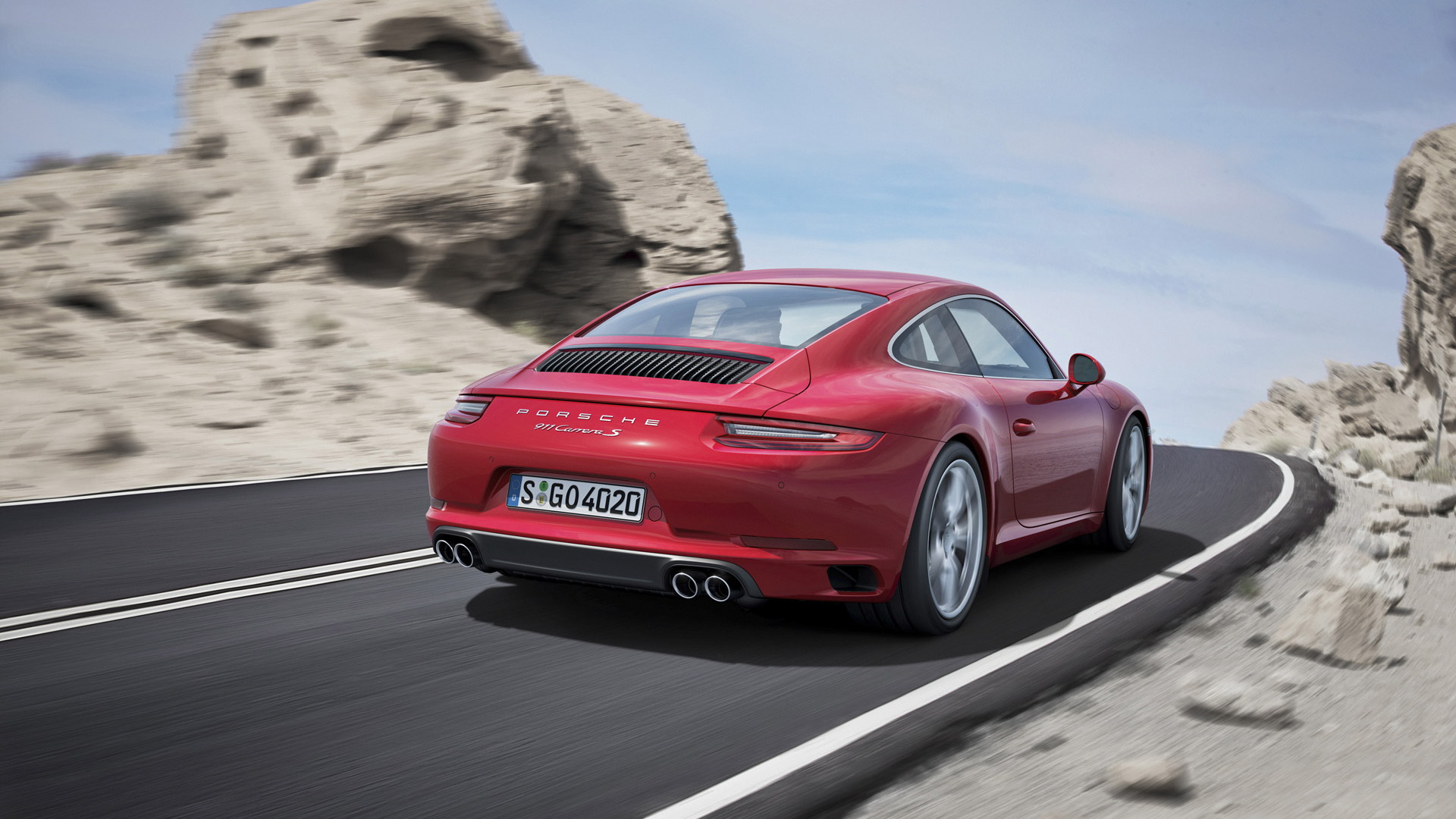 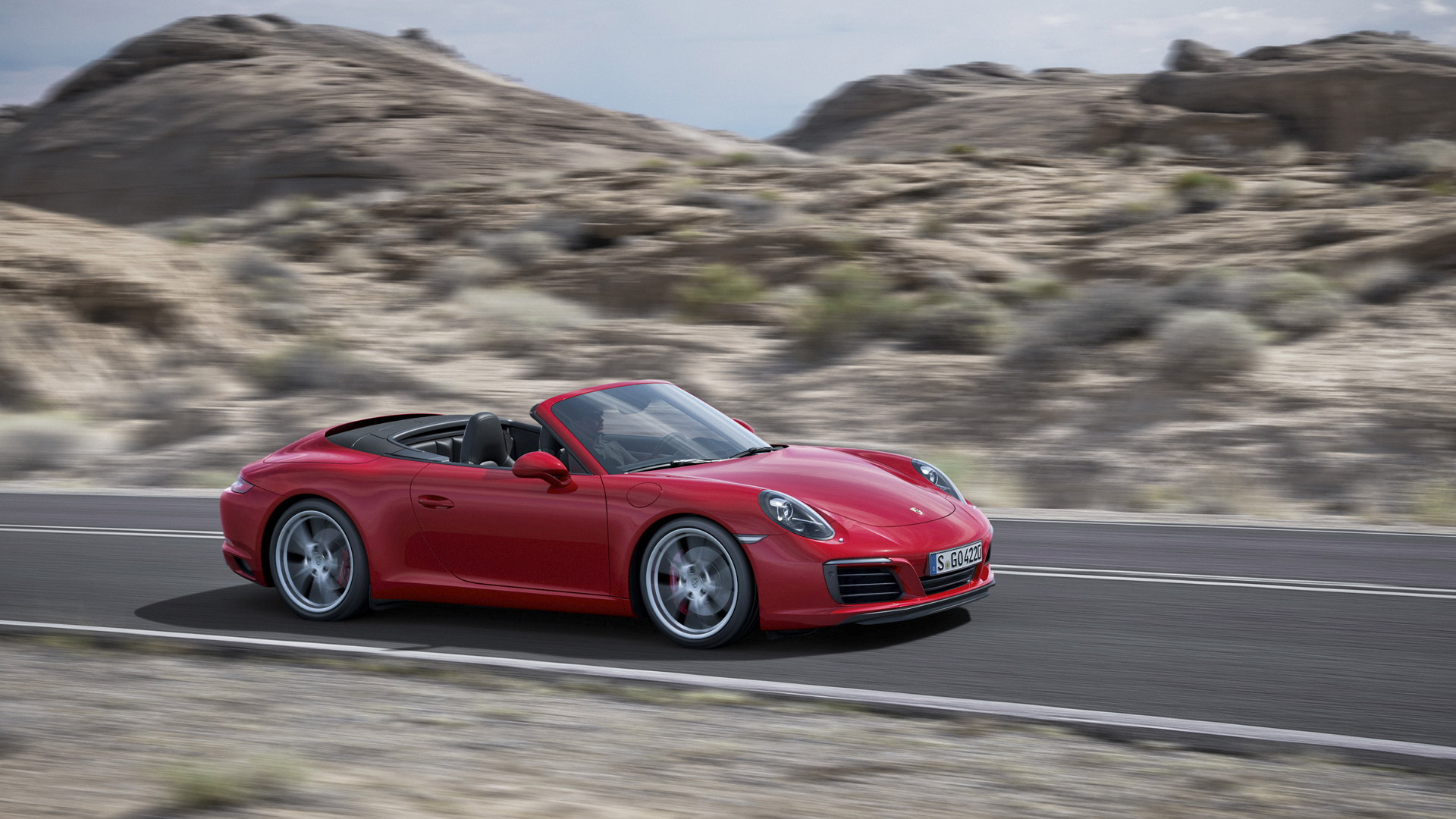 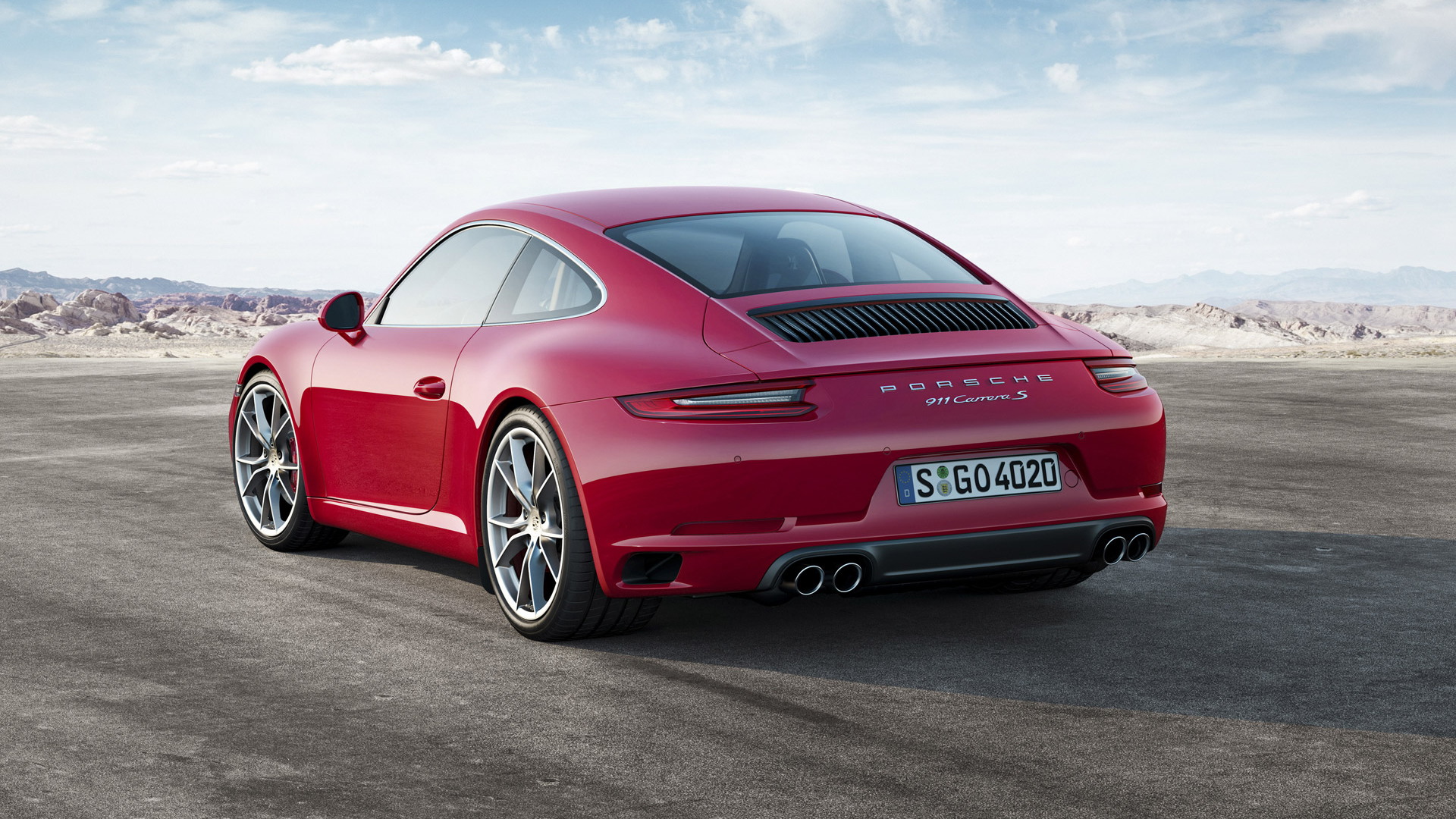 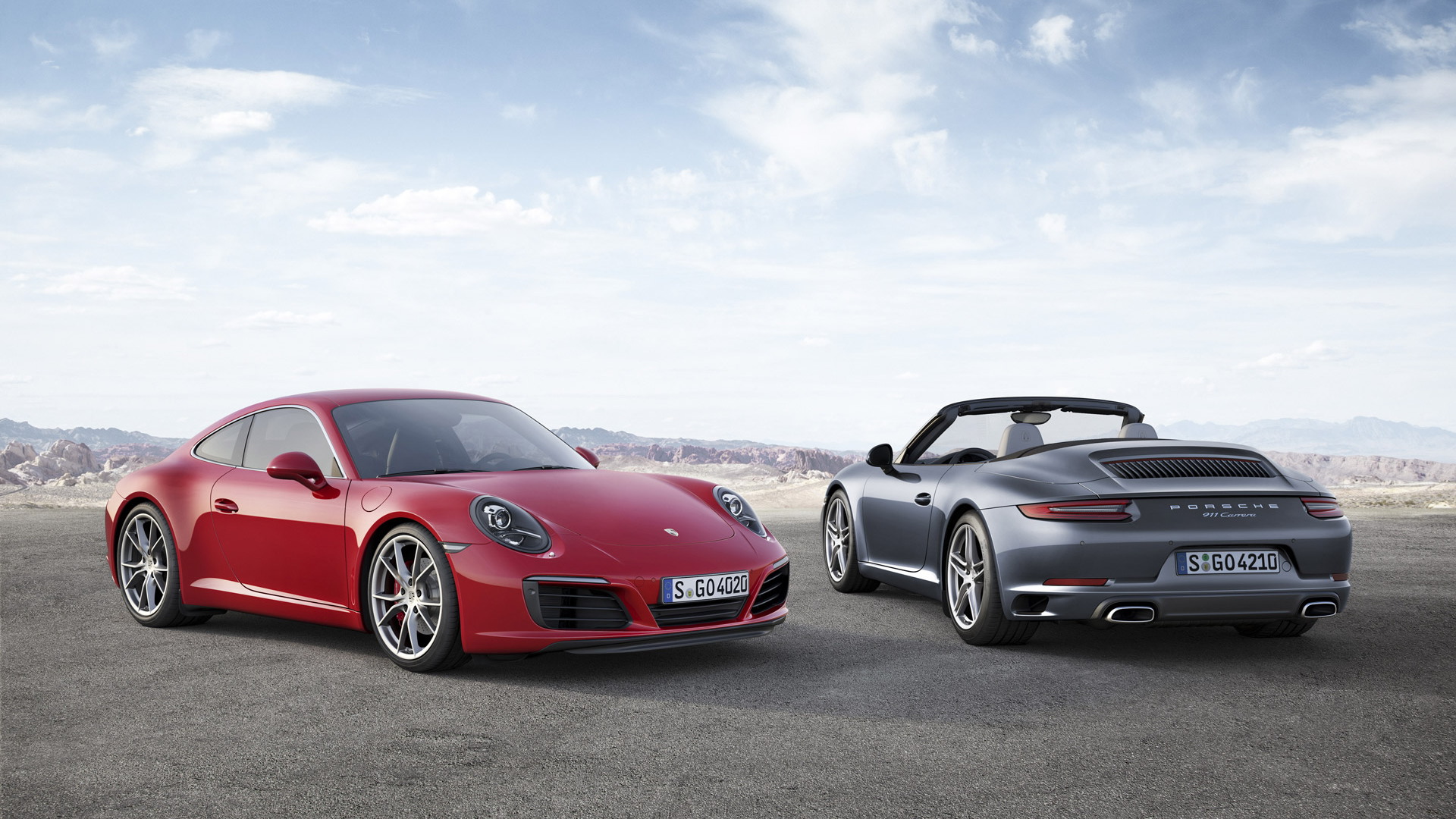 Next spring, Porsche will be selling a turbocharged Carrera for the first time in the 911’s 50-year history. It’s a bold move, perhaps one even more controversial than the decision to drop the 911’s air-cooled engines back in the 1990s, but in terms of performance numbers there’s no denying the advantages.

The turbocharged Carrera and Carrera S will be introduced for the 2017 model year as part of a mid-cycle update for the 991-series 911 family. Common to both cars is a twin-turbocharged 3.0-liter flat-six, which in addition to offering more power and torque is said to deliver immediate response and better economy. The updated Carrera comes with 370 horsepower while the updated Carrera S has 420 hp, with both figures up 20 hp compared to the respective predecessor models.

But sports cars are more than just numbers. They’re also about sights and sound, the feel behind the wheel and the raw emotion. Well, after watching these videos, we feel that any concerns you may have been harboring can be put to rest.

The raspy note of Porsche’s flat-six is still present but now it’s accompanied by the signature sounds of a turbocharged engine, a sound that should be familiar to anyone that’s owned top-end 911 variants like the Turbo and GT2.

The video below, from YouTube user NewCarsTest, features the turbocharged Carrera S fitted with the car’s optional sports exhaust package (identified by the center-mounted exhaust tips). Be sure to tick this box on the options list if you’re looking for the most aggressive sound out of your Carrera.