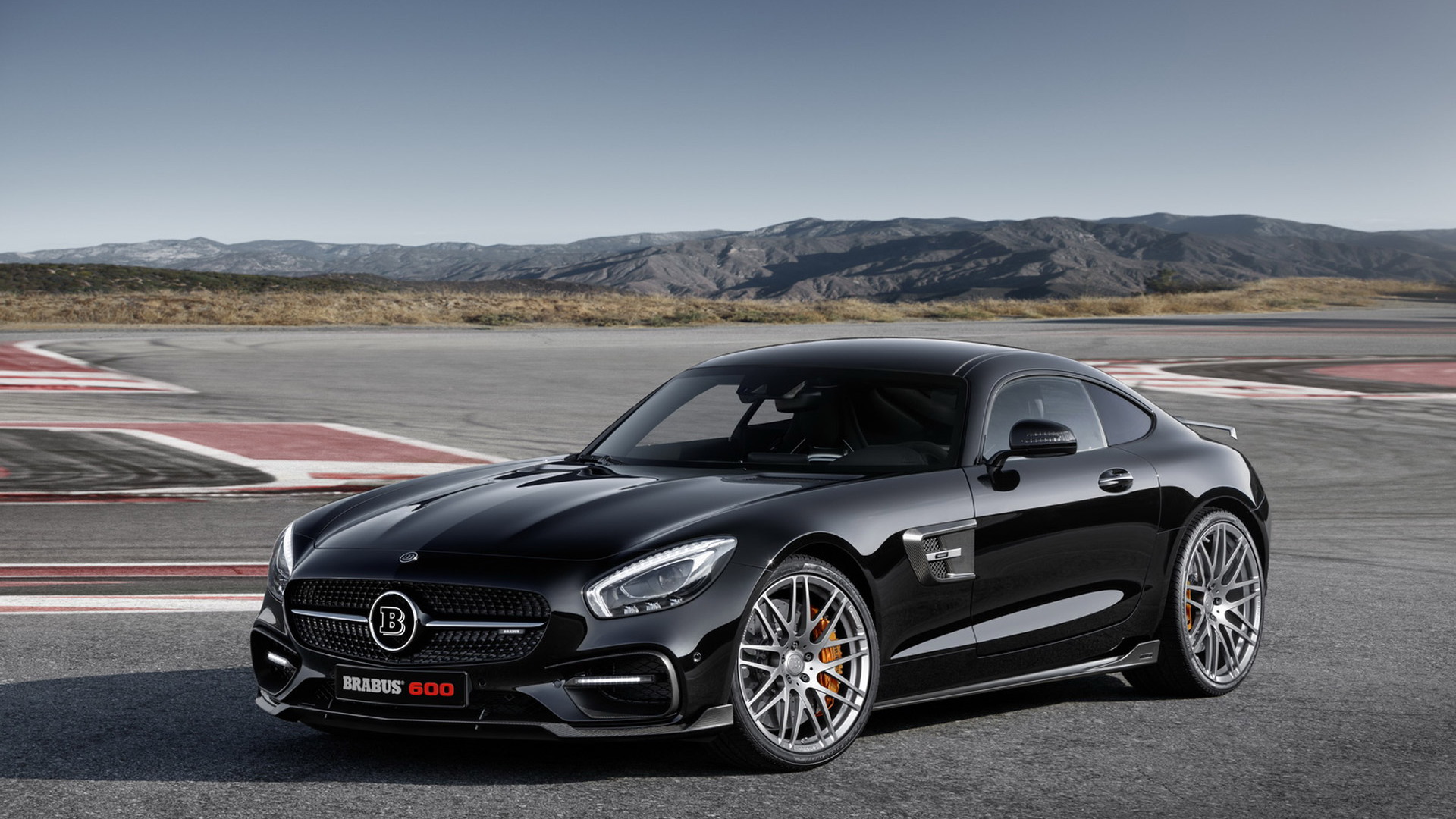 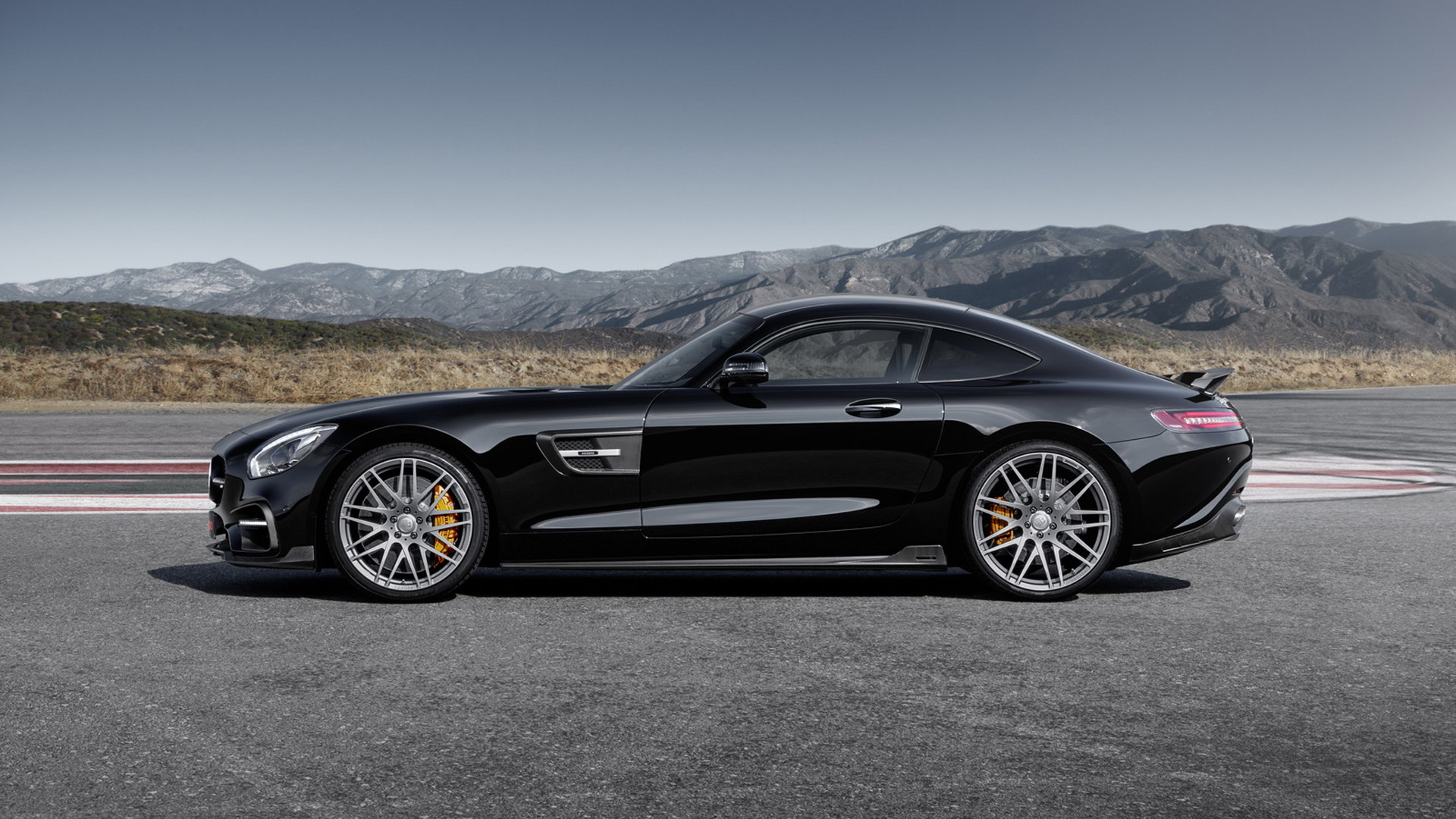 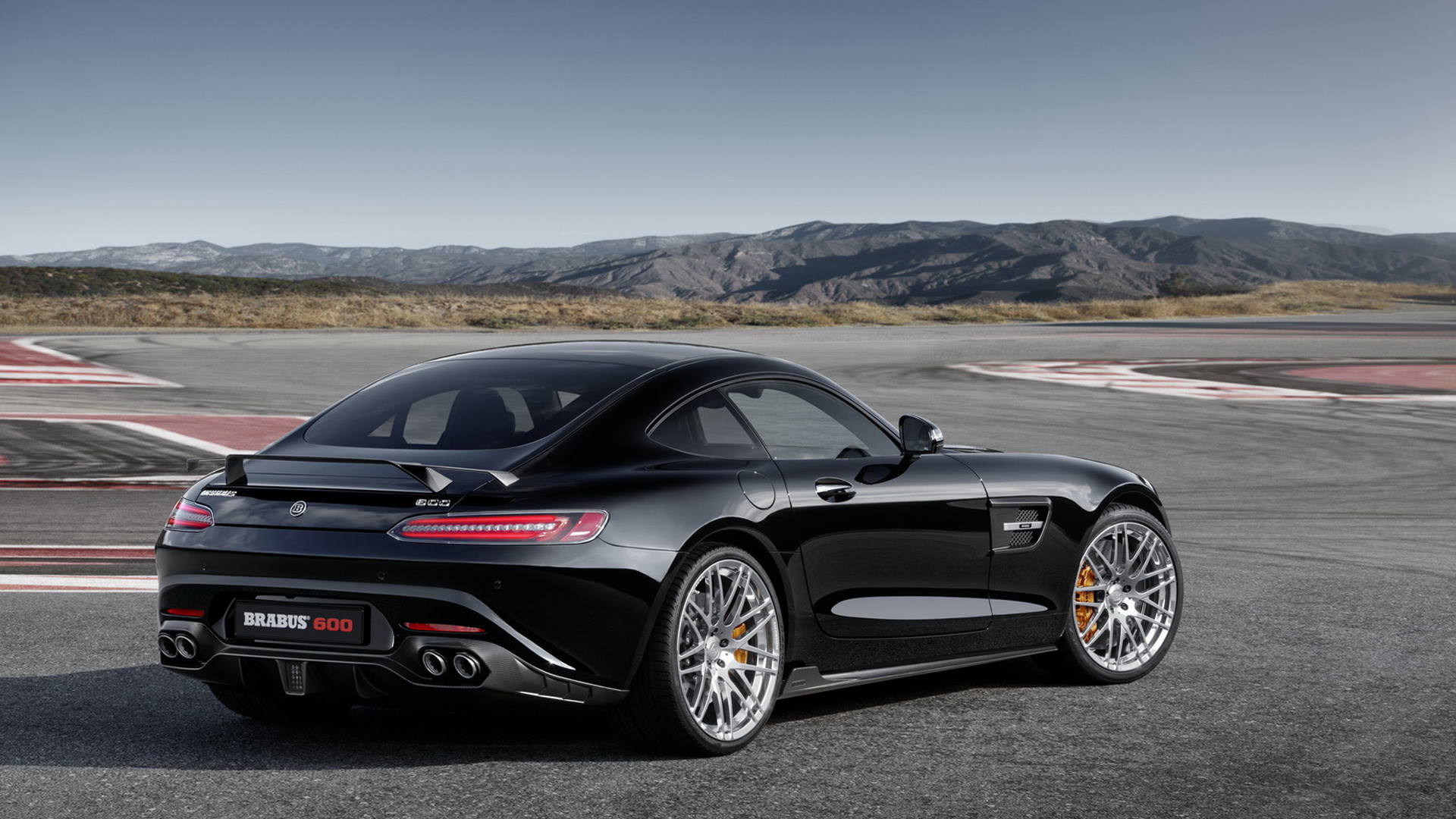 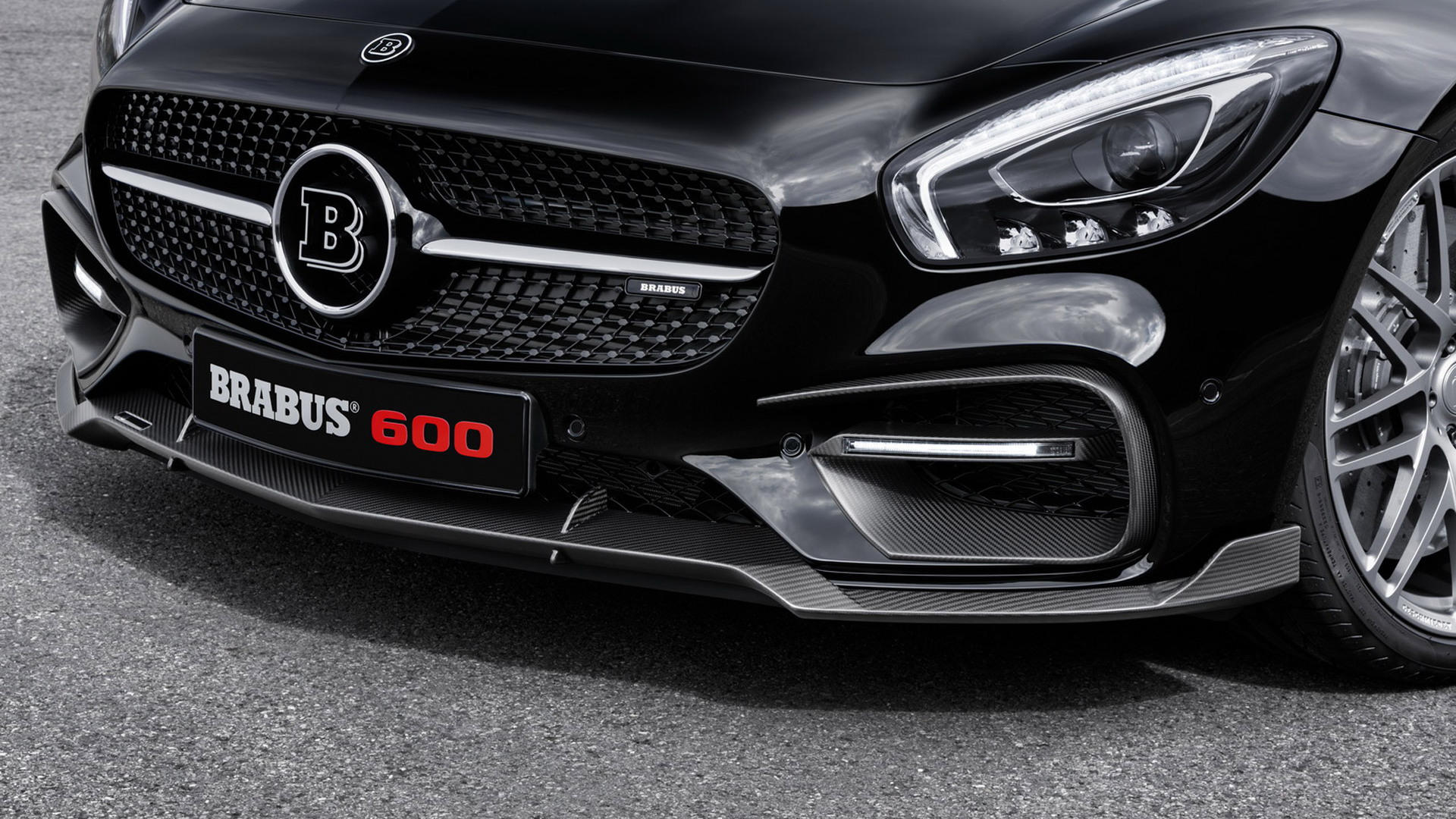 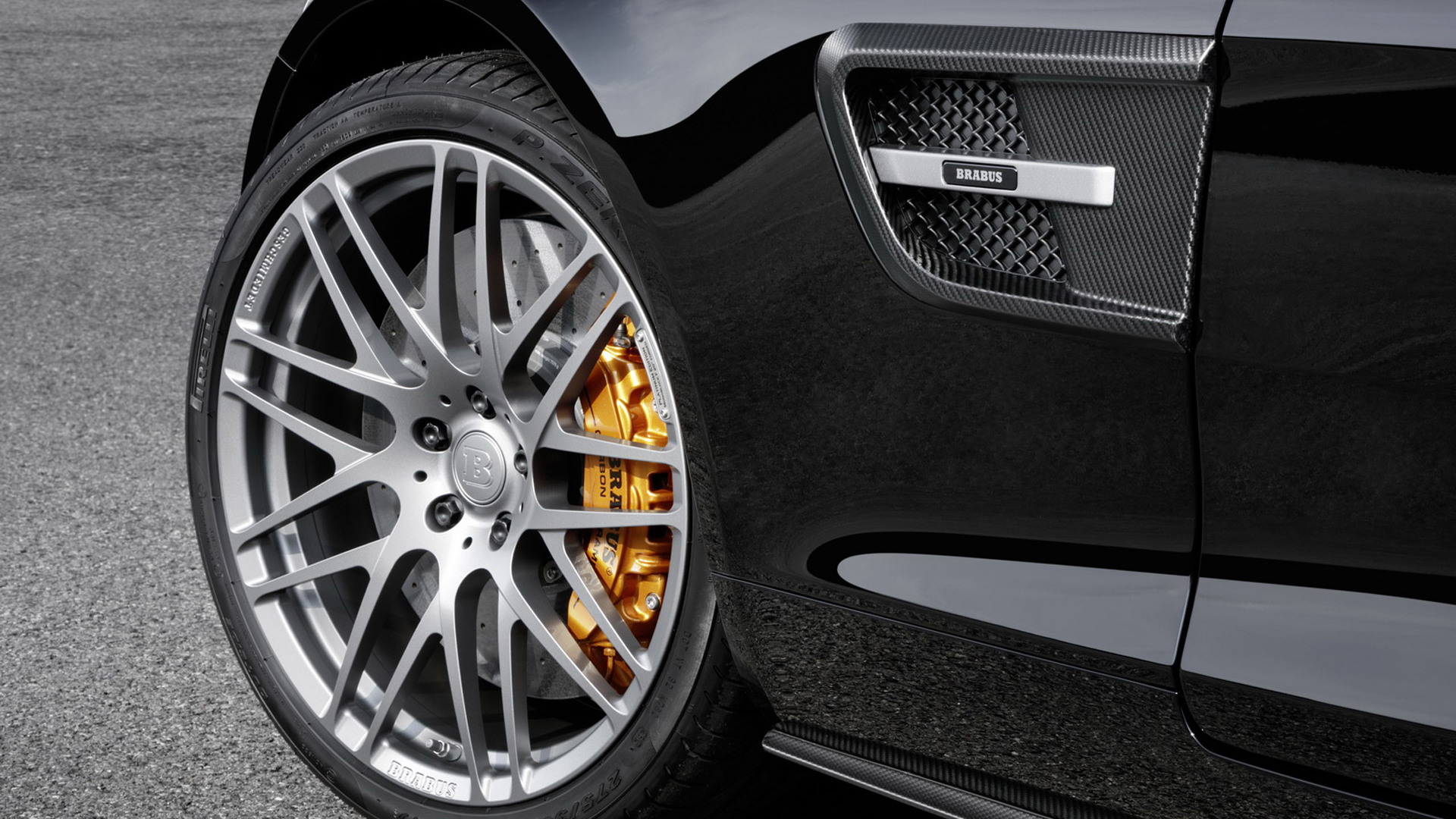 Legendary Mercedes-Benz tuner Brabus has finally unveiled its first take on the stunning Mercedes-AMG GT S sports car, and already, even in this initial state of tune, the car is developing a meaty 600 horsepower and 553 pound-feet of torque. That, says Brabus, is enough for 0-62 mph acceleration in 3.6 seconds and a top speed of 201 mph.

Incredibly, the new output was generated merely with an engine ECU retune, proving that Mercedes-AMG’s new twin-turbocharged 4.0-liter V-8 still has a lot of potential. Specific areas to have been tweaked include the fuel injection, ignition timing and, of course, the boost pressure.

But Brabus doesn’t stop there. The tuner also adds a set of forged wheels (20 inches up front and 21 in at the rear), new suspension with adjustments for damping and ride height, and a titanium exhaust system with an electronically controlled butterfly valve that allows you to adjust the volume of the exhaust from the cabin.

In addition to all this, Brabus adds a number of aerodynamic aids, all made from the same type of carbon fiber used in Formula One. The components were developed in the wind tunnel and include a front splitter, intake surrounds, side skirts and rear diffuser. Brabus says they help raise downforce while improving air flow around the car.

Finally, for the interior, Brabus has developed some exclusive accessories such as carbon scuff plates with stainless-steel inserts and a backlit Brabus logo. The tuner also offers foot pedals and paddle shifters made from aluminum.