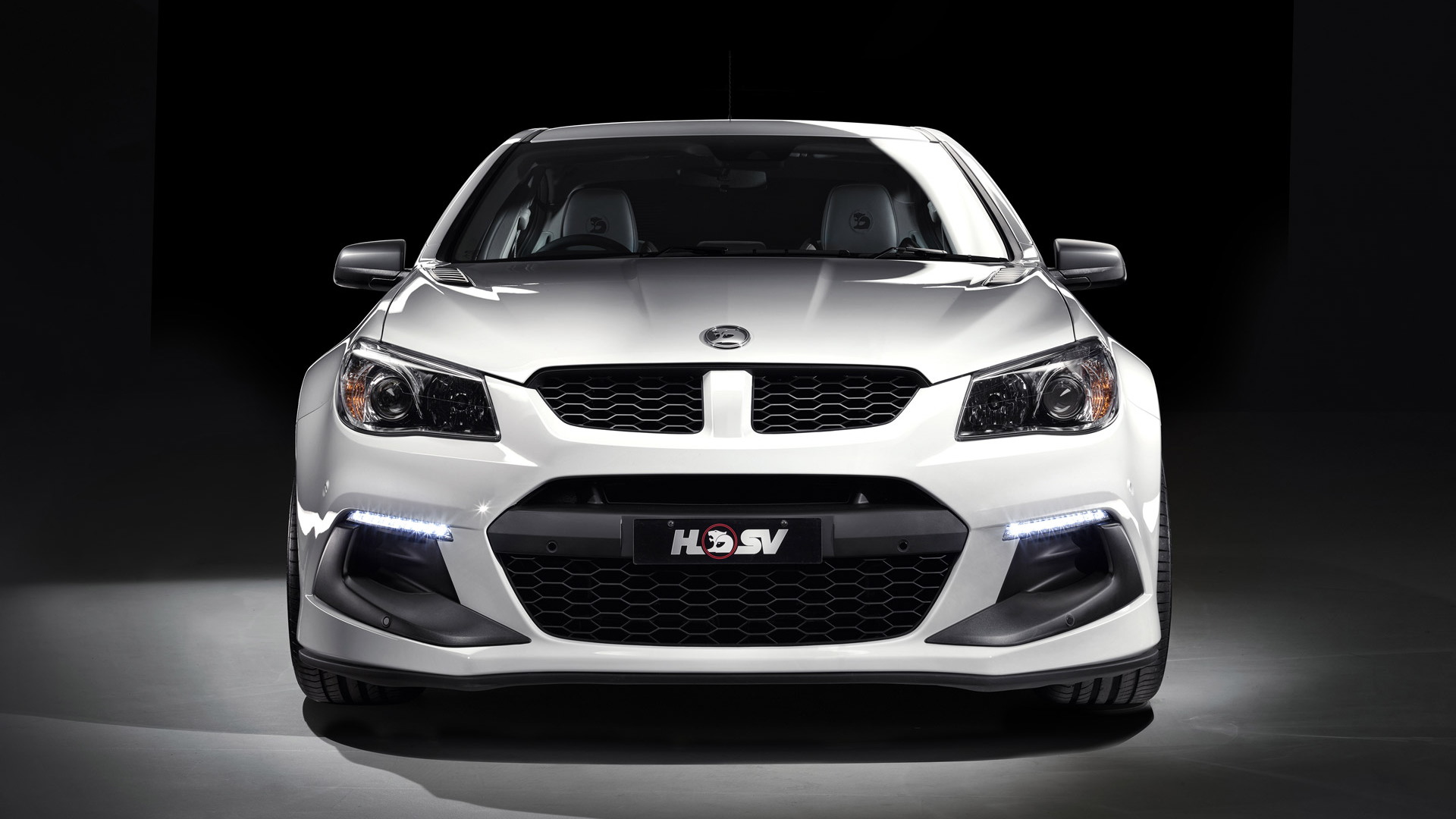 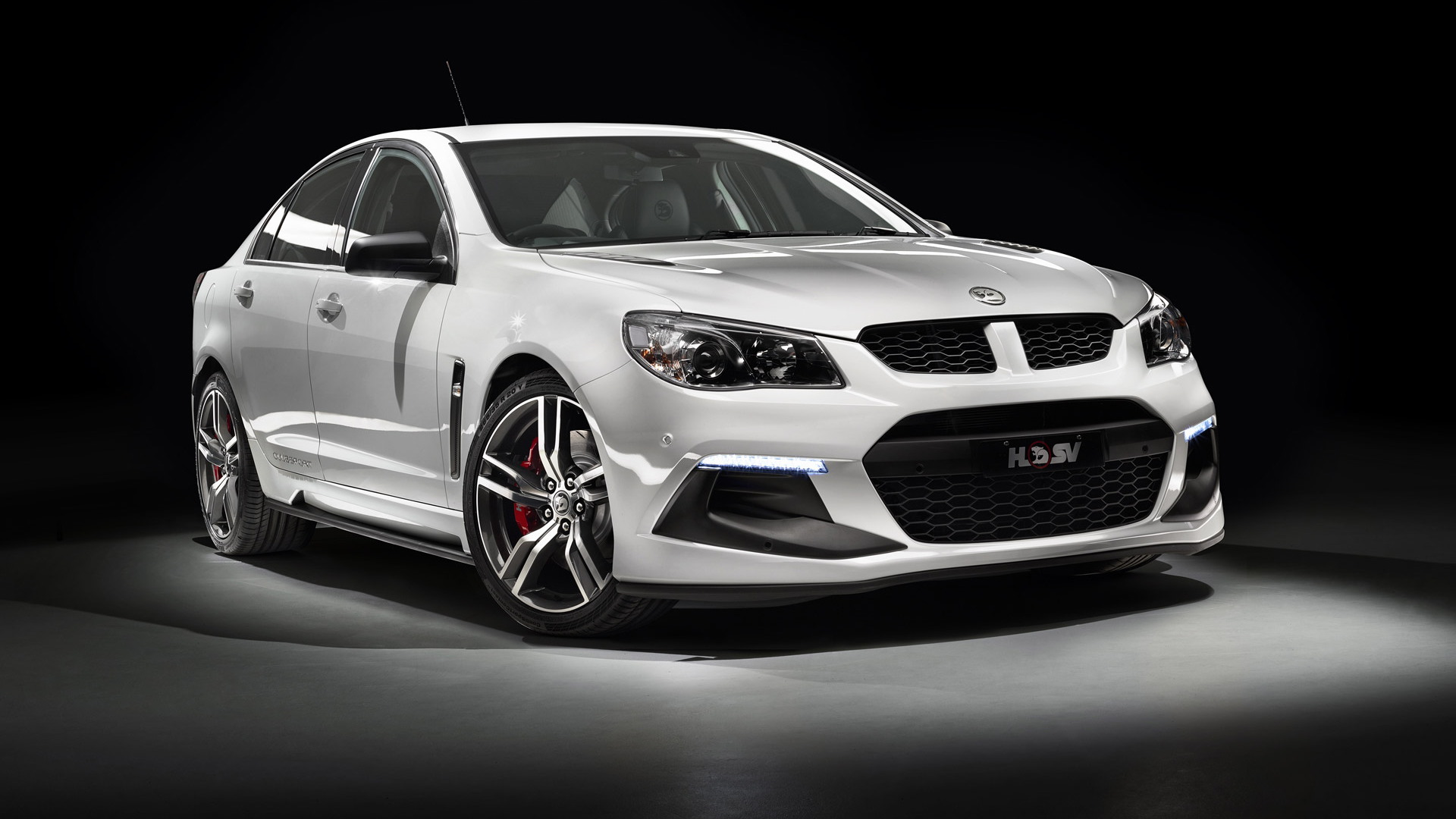 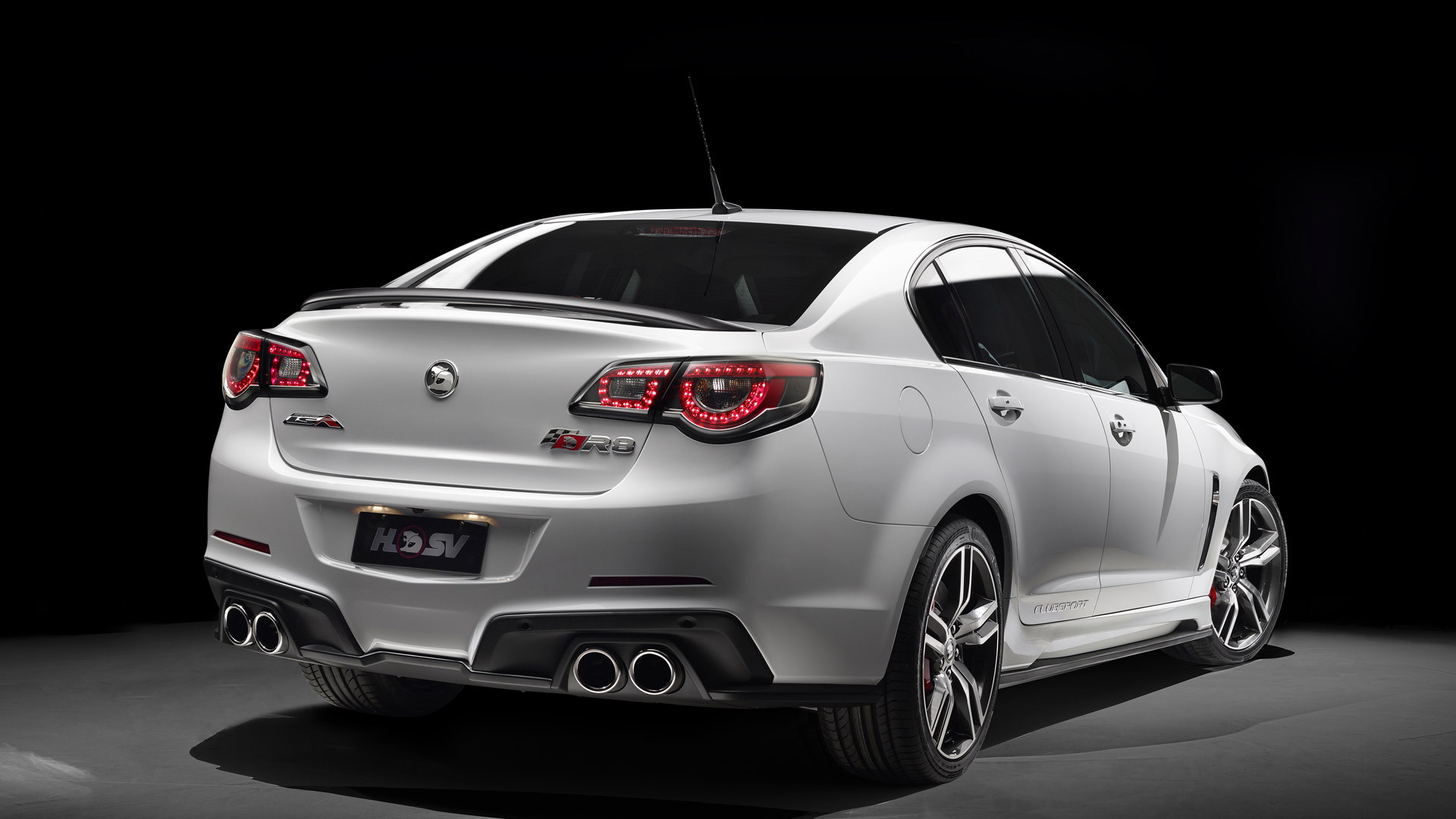 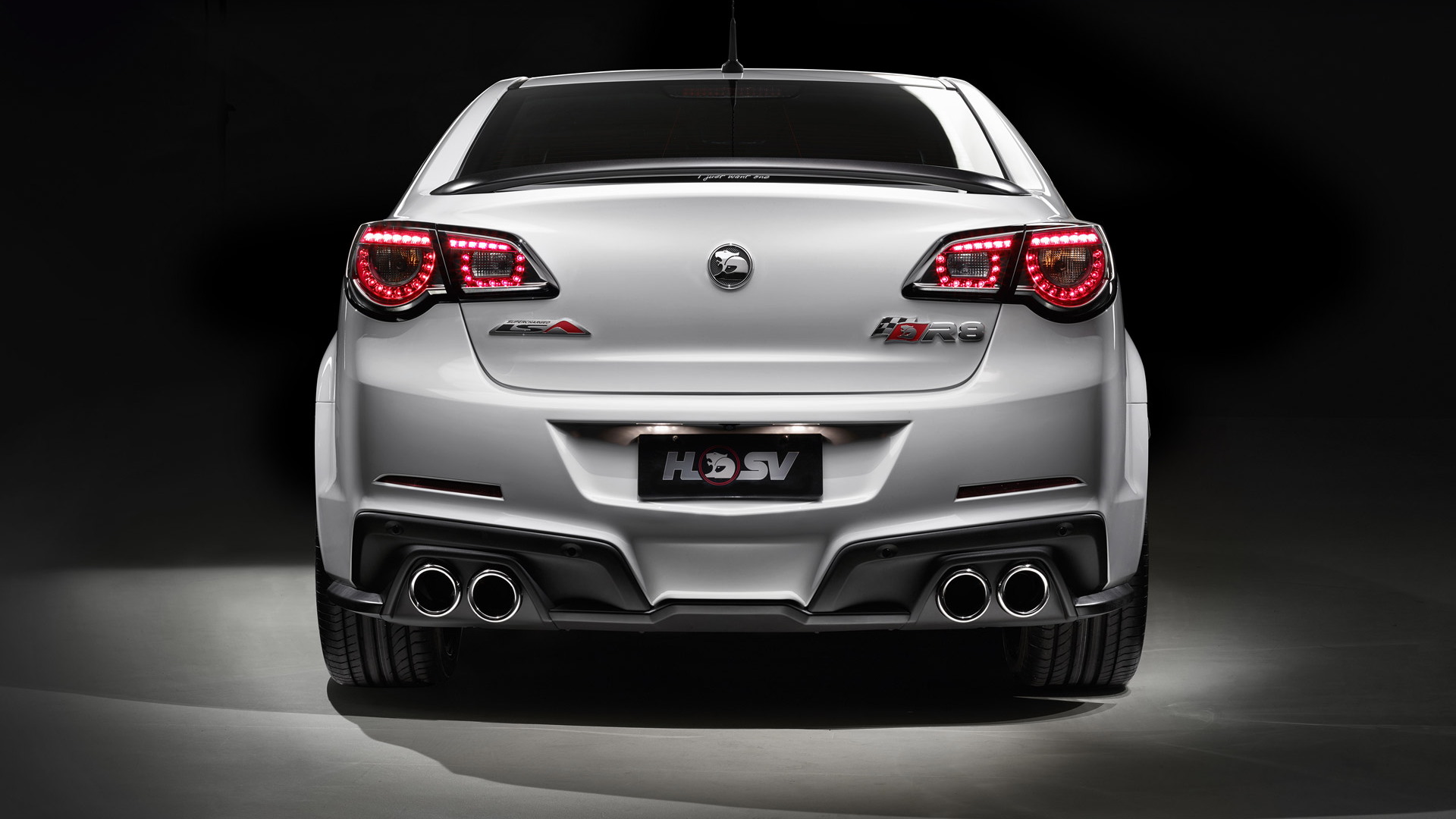 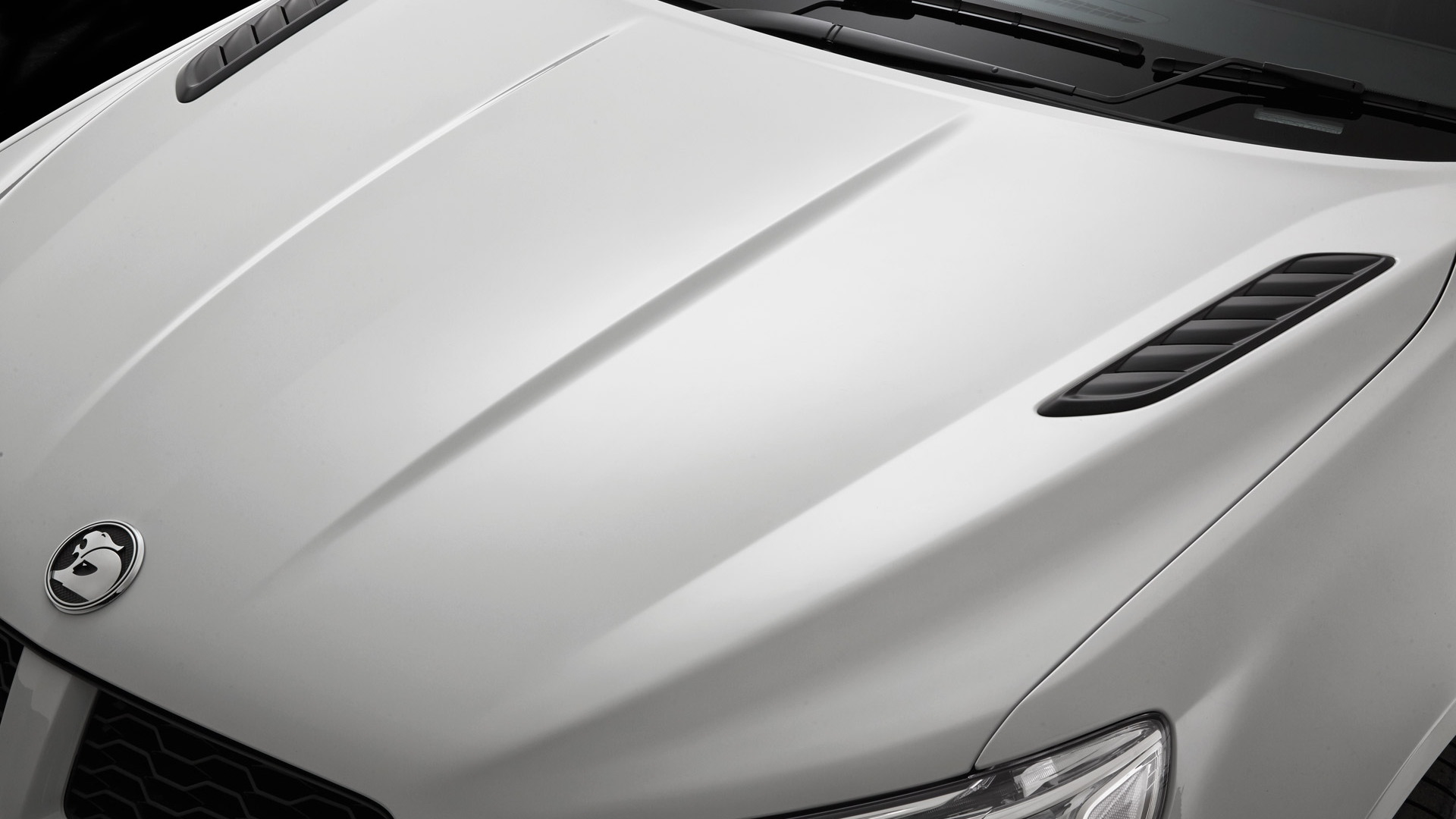 With Holden recently updating its Commodore range of sedans, wagons and utes, it was only a matter of time until the automaker’s semi-official tuner HSV unleashed its own barrage of Commodore-based performance vehicles.

HSV’s new range, referred to as the Gen-F2, boasts some visual tweaks and chassis mods as well as the availability of General Motors Company’s [NYSE:GM] supercharged 6.2-liter LSA V-8 in more models. It was previously offered exclusively in a range-topping model dubbed the GTS.

To ensure the GTS stays on top, the car’s LSA V-8 keeps its 580-horsepower rating, the same rating the engine had in the last Chevrolet Camaro ZL1. Meanwhile, the other HSV products now fitted with the engine get a slightly tamer 536-hp output. They include the ClubSport R8 sedan and wagon, the Maloo R8 ute and the Senator Signature sedan.

Gen-F2 visual tweaks are hard to spot as they only consist of some minor revisions to the bumpers, side skirts and hood. There are also some new wheel patterns and an expanded color palette.

HSV is yet to spill any details on its plans for when the current Commodore ends production in late 2017. Chances are the company will continue to offer tuned versions of the next-generation Commodore, though this one will likely be based on a front-wheel-drive platform whereas previous Commodores were all rear-wheel-drive-based. The new Commodore is also expected to forgo a V-8, which has been HSV’s calling card since the company’s inception.