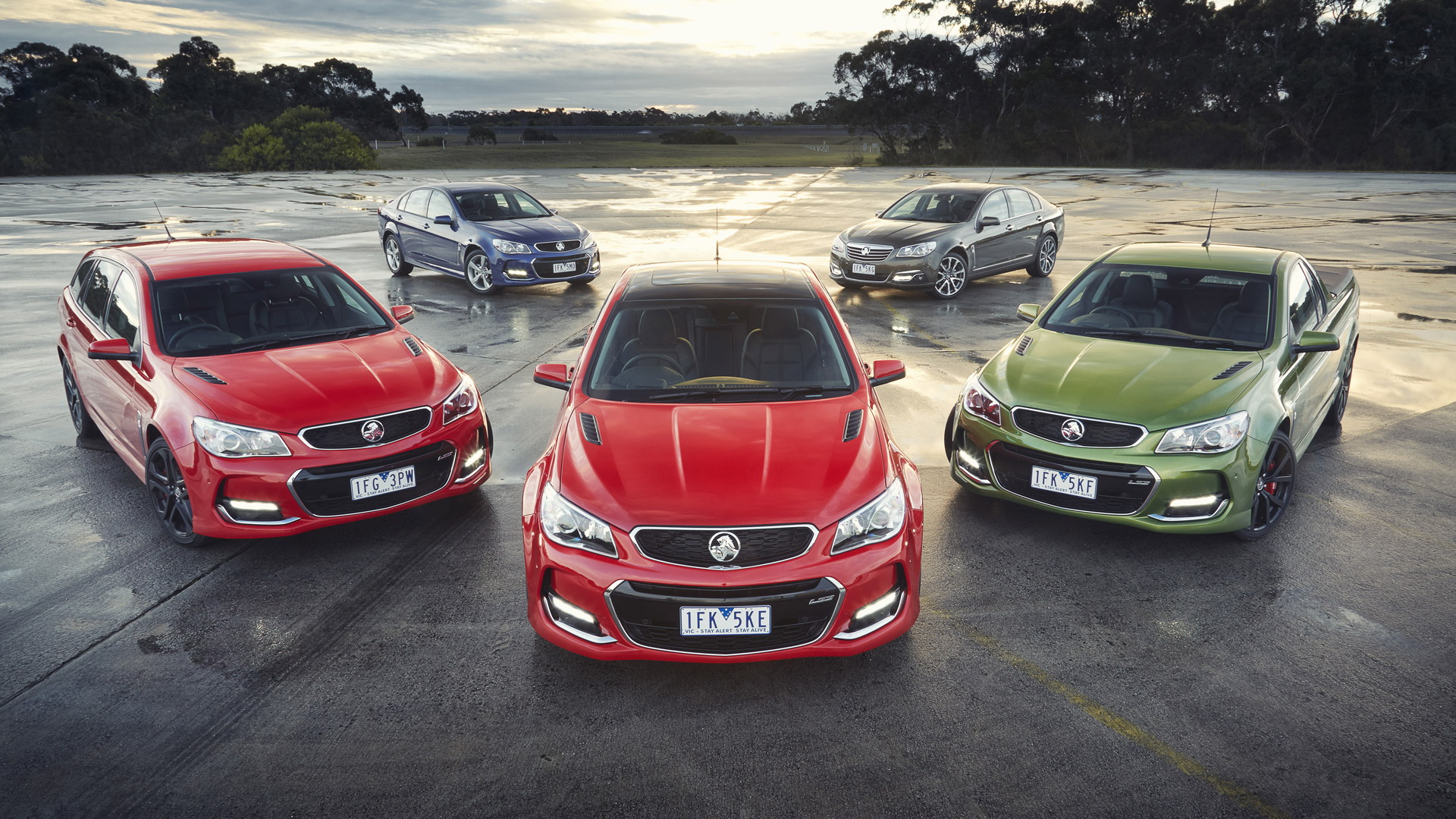 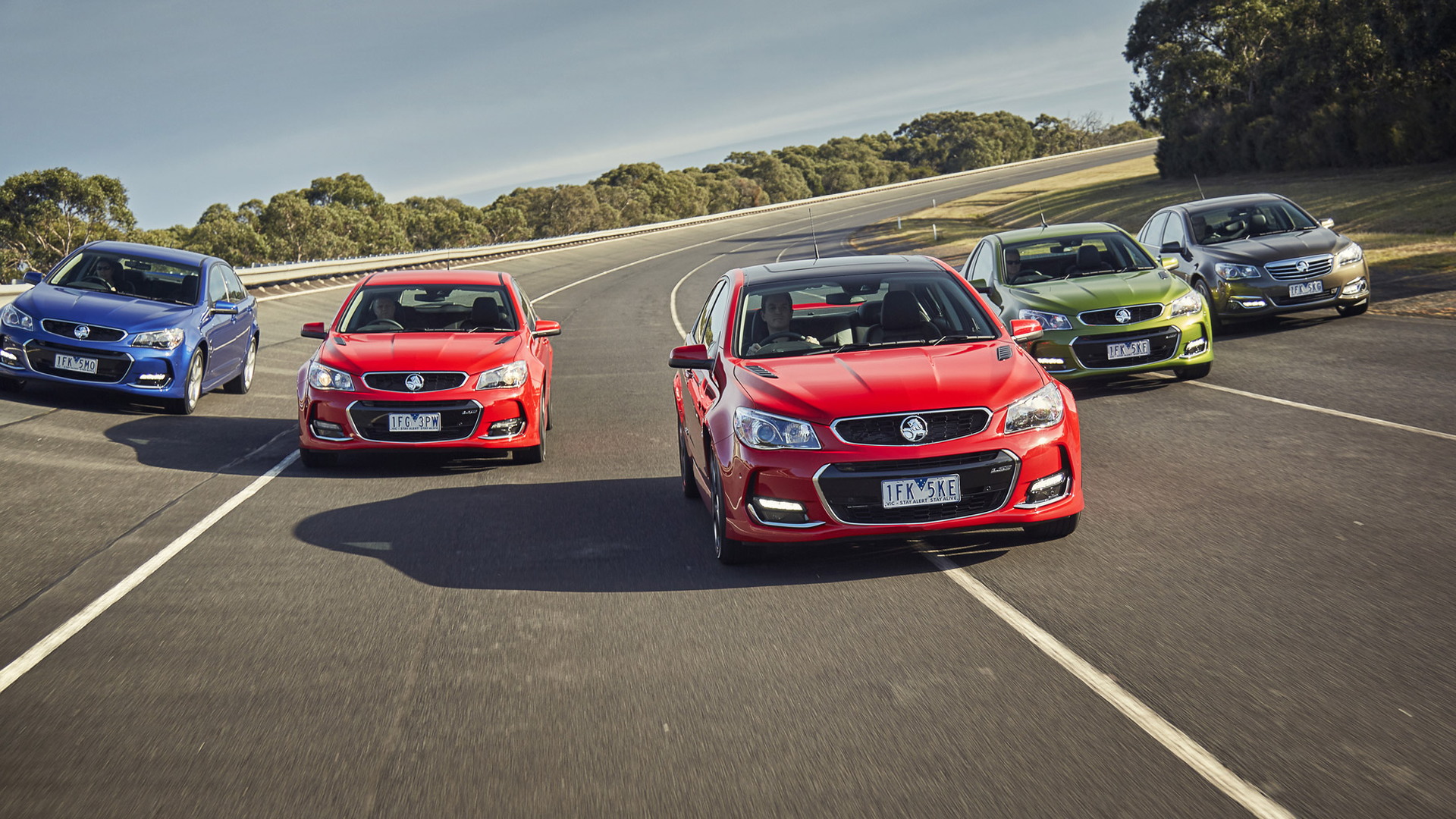 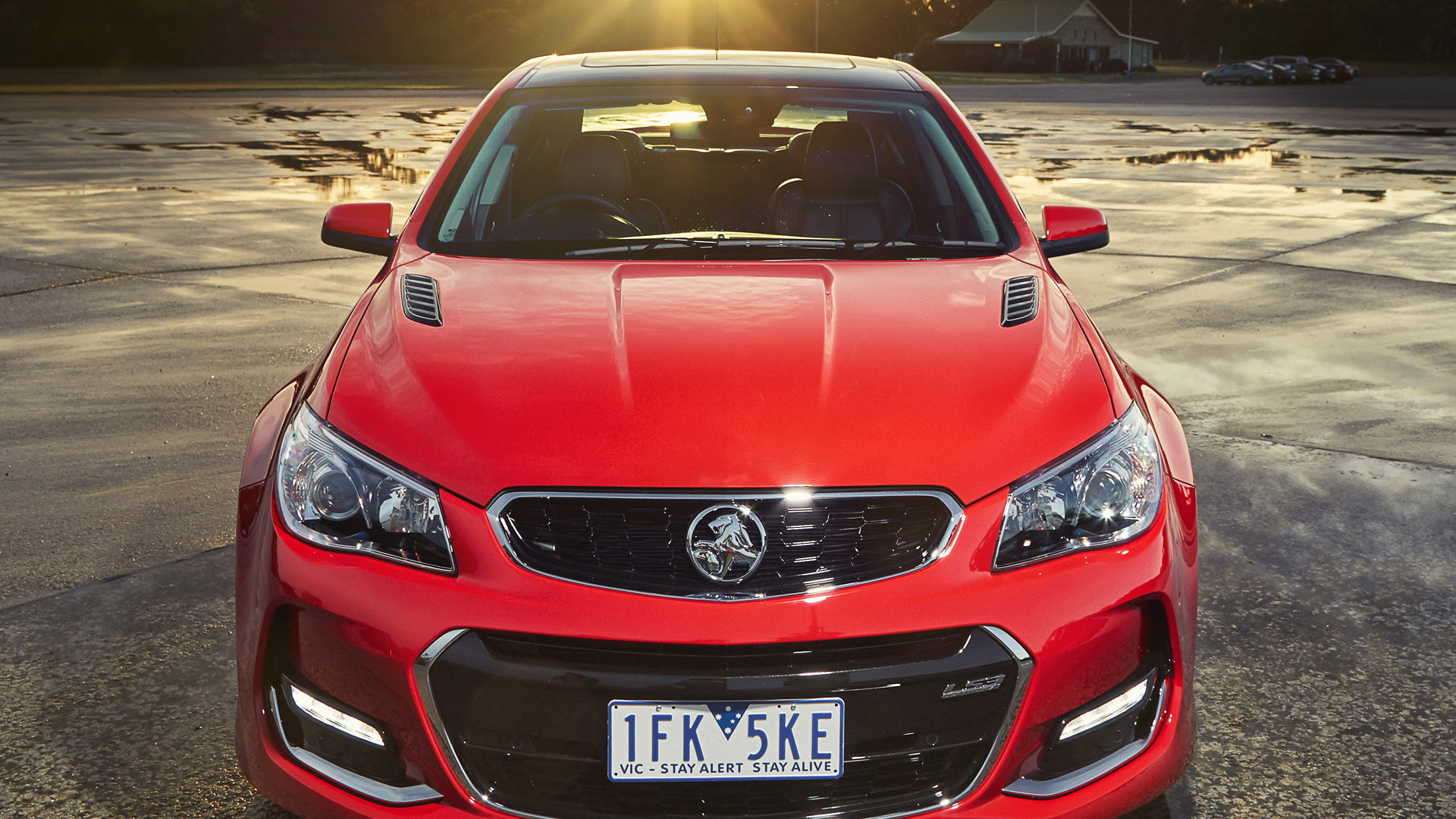 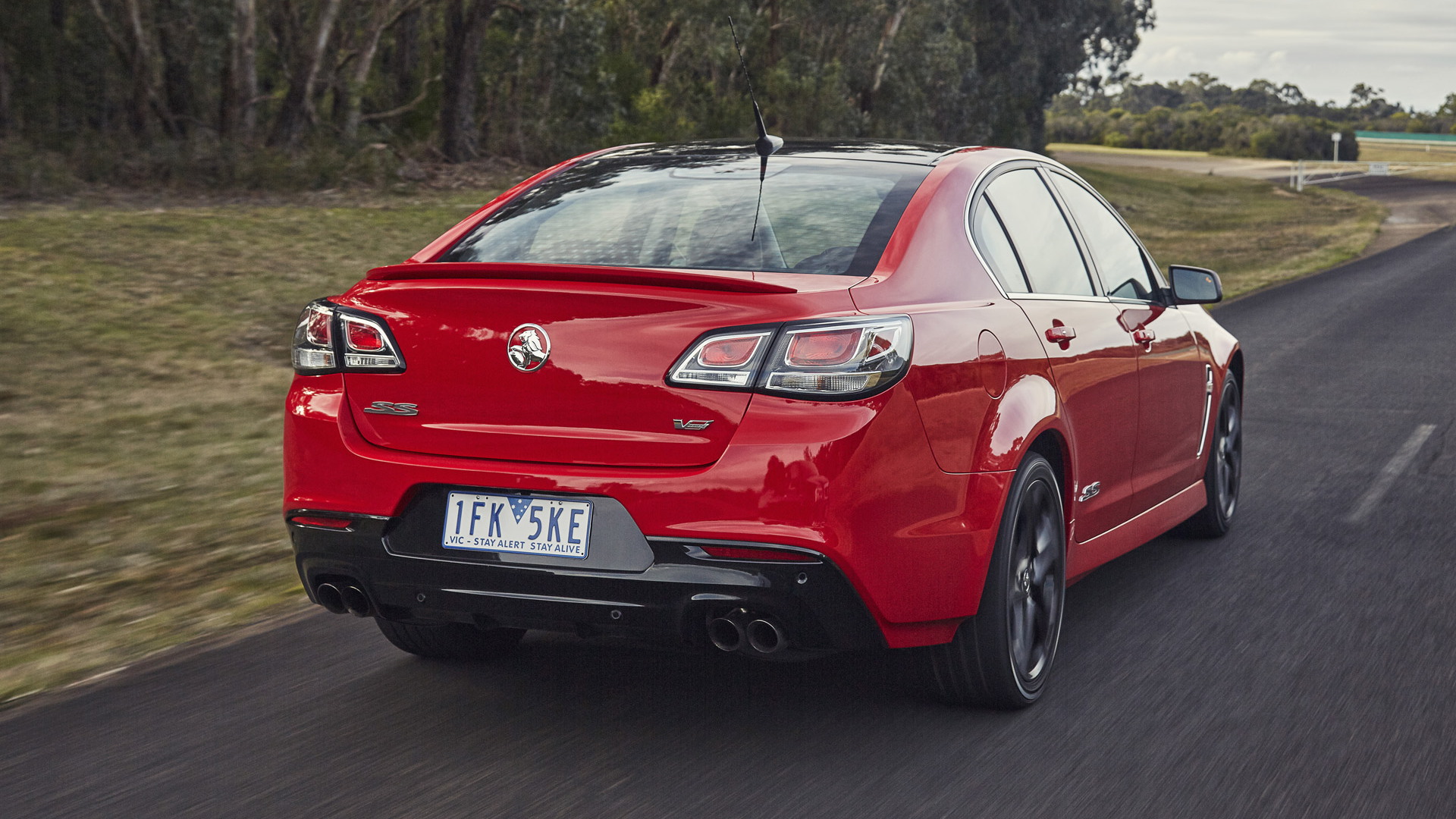 Holden has unveiled what’s likely to be the last major update for its Commodore family of models before the Australian General Motors Company [NYSE:GM] subsidiary ceases production in late 2017 and finally retires the car’s rear-wheel-drive Zeta platform. There will be a next-generation Commodore arriving on the scene in 2018, though this will be borrowed from another GM brand and, more importantly, be developed and manufactured outside Australia.

The updated Commodore range, internally referred to as the VF Series II, benefits from some cosmetic tweaks as well as mechanical updates that bring higher-spec variants closer in line to our own Chevrolet SS. Though it’s yet to be confirmed, some of the cosmetic tweaks, such as the functional hood vents, air curtains in the front bumper and clear tail-lights, may feature on an updated Chevy SS.

Key among the updates for the VF Series II is the adoption of GM’s 6.2-liter LS3 V-8 in high-end variants instead of the 6.0-liter V-8 currently used (base models continue with V-6 engines). In the Commodore, the LS3 is delivering 407 horsepower and 420 pound-feet of torque. This makes the VF Series II the most powerful factory-built Commodore in the nameplate’s 37-year history. Of course, HSV has much more powerful models on offer. The semi-official tuner should be unveiling its own updates for the VF Series II soon.

The VF Series II also gets a bi-modal exhaust system uniquely tuned to give the V-8-powered Commodores a distinct sound, and its top FE3 suspension has been revised to improve ride comfort. Six-speed manual and six-speed automatic transmissions remain on offer, with the latter now coming with paddle shifters on more variants.

The VF Series II goes on sale this October in markets where the Commodore is sold. Interestingly, Holden hasn’t called this the final Commodore suggesting that there may be a special runout model with even more updates in the lead up to the 2017 plant shutdown.

As for what’s in store for the next Commodore, the first all-new Commodore since the introduction of the Zeta-based VE back in 2006, Holden is keeping its lips sealed. There's some speculation that the VF Series II’s hood vents may hint at the successor model being based on the next-generation Buick LaCrosse, which is expected to stick with the current model’s hood vent design.

Other possible donors for the next Commodore include a stretched version of the next-generation Opel Insignia or perhaps—albeit much less likely—a new Buick flagship sedan based on the Avenir concept, should such a car be built.