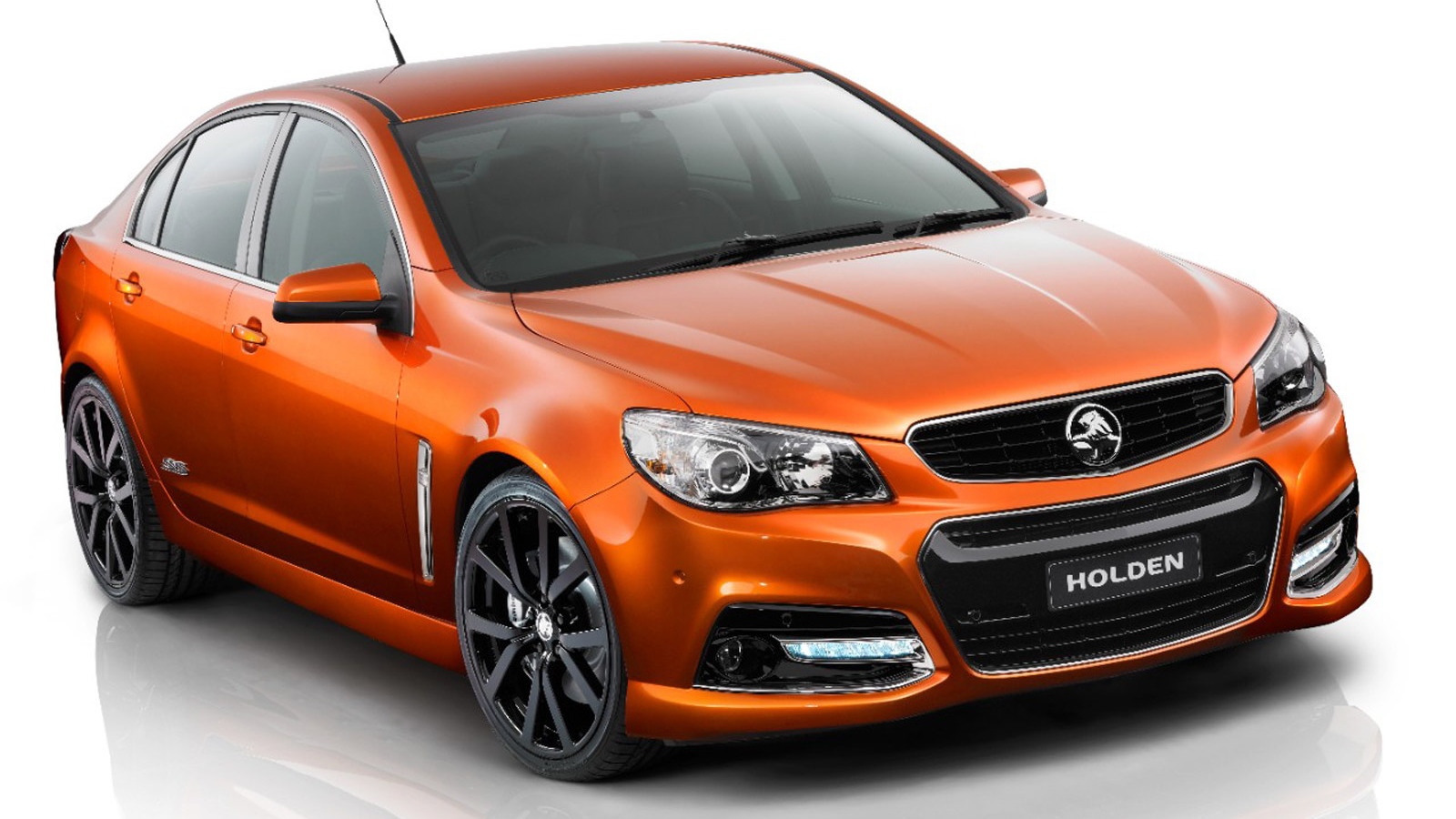 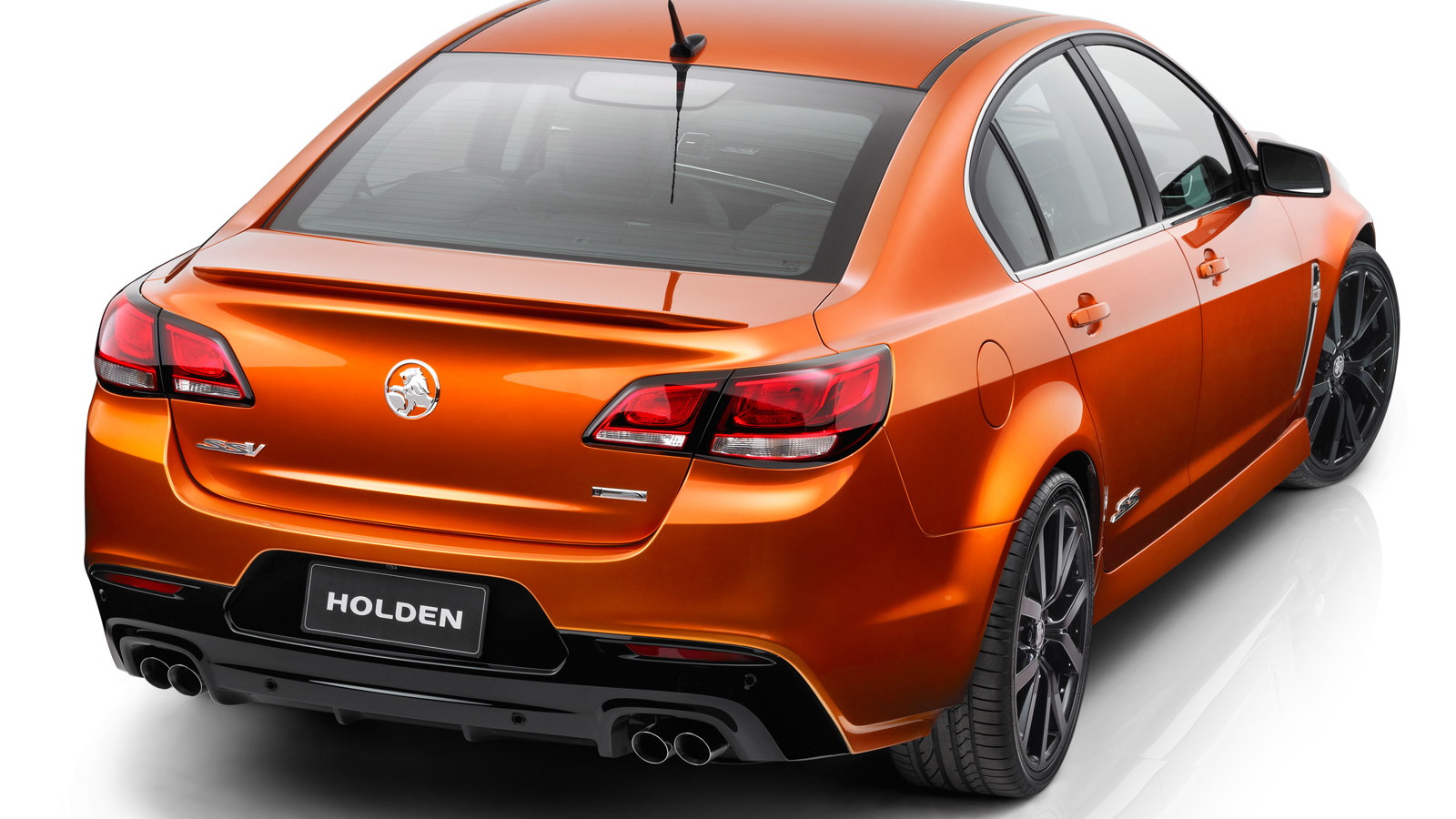 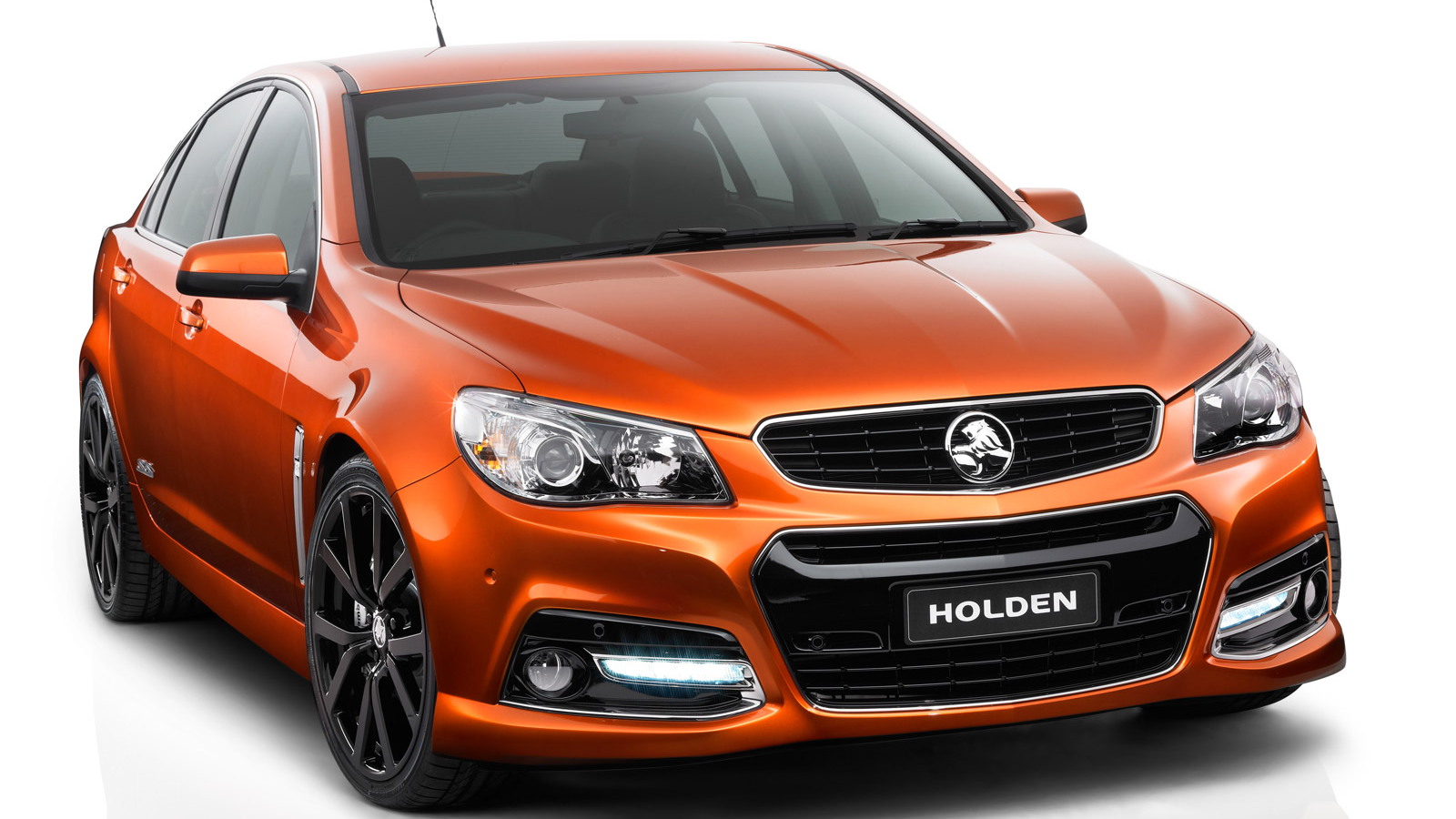 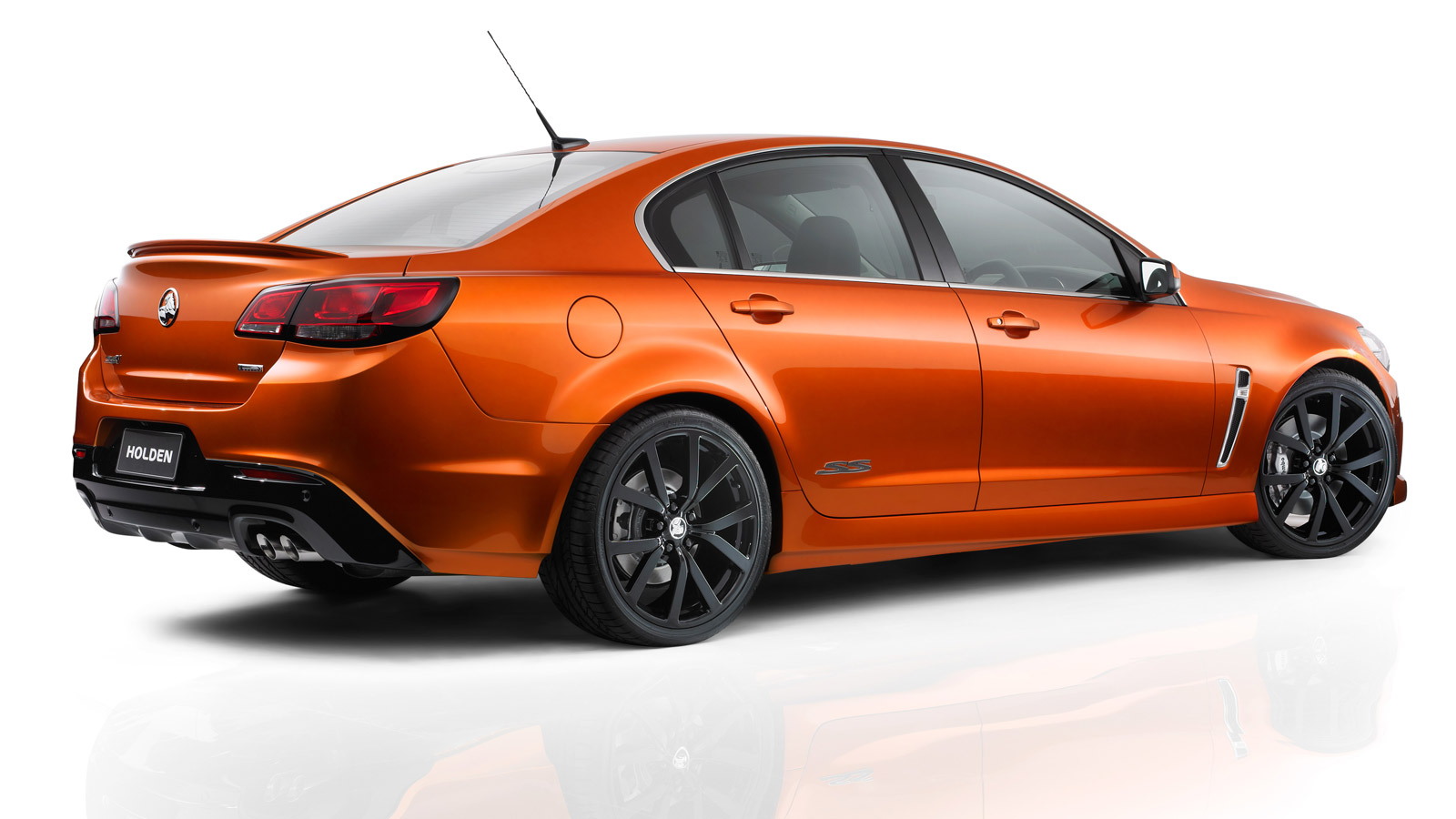 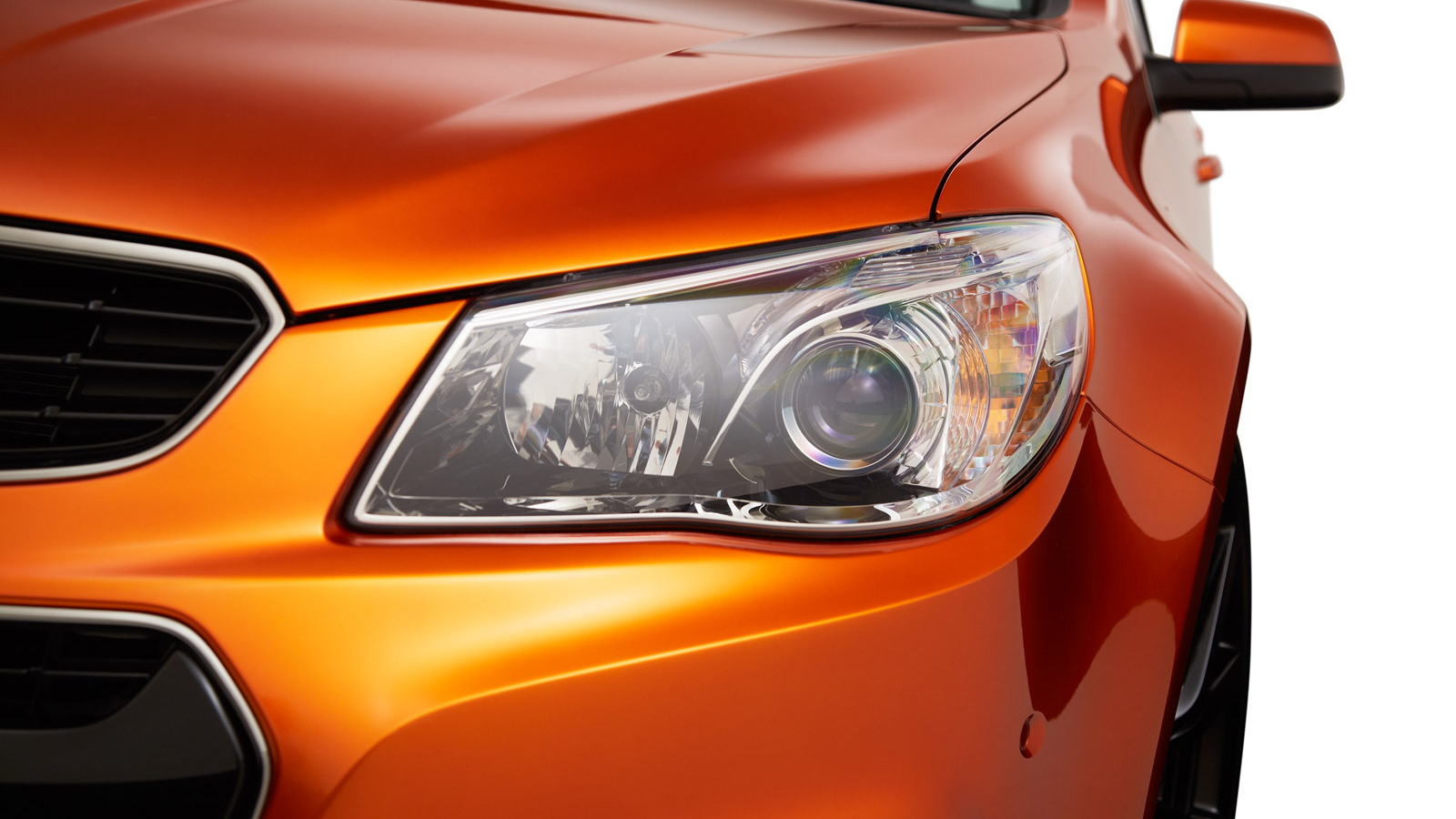 This is our best look yet at the upcoming 2014 Chevrolet SS sports sedan.

The car is the new VF Holden Commodore SS V, the Australian cousin of the Chevy SS that will make its debut at Daytona International Speedway this Saturday.

THE 2014 CHEVROLET SS HAS BEEN REVEALED.

The styling of both cars is expected to be very similar, as many of the details on this new Commodore SS V is also featured on the Chevy SS NASCAR Sprint Cup race car revealed last November and previewing the production Chevy SS.

Those common details include the trapezoidal air dam; the air intakes, with their horizontal daytime running lights and round fog lights; the vertical fender vents; and the rear diffuser with its horizontal reflectors located just above the exhaust pipes.

The Commodore SS V is the performance variant of the new VF Commodore range unveiled this past weekend and succeeding the previous VE Commodore that was sold in the U.S. as the Pontiac G8.

No specs for the Commodore SS V have been revealed, though the car is expected to feature a V-8 engine matched to either a six-speed manual or six-speed automatic transmission. Drive will be sent to the rear wheels only.

A possibility for the engine is the 6.2-liter LT1 V-8 that will power the 2014 Corvette Stingray, although it’s also possible--and more likely--that Chevy will go with the 6.2-liter LS3 V-8 from the Camaro SS. That’s still 426 horsepower worth of grunt, but hopefully there will be more powerful options down the line, like the supercharged LSA from the Camaro ZL1.

Inside, the Commodore SS V benefits from a sleek, new interior design layered with premium finishes of suede, chrome, piano black and perforated leather with accent stitching. The result is a premium-grade cabin detailed with motorsport-inspired touches including carbon fiber-look surfaces, a stitched leather instrument binnacle and flat-rimmed steering wheel.

Technological goodies include the latest in infotainment and convenience features such as self-steering park assist (for both parallel and 90-degree parking), a MyLink infotainment system with touch-screen and voice-activated control, and keyless entry and start.

That color, by the way, is a unique finish called Fantale that was developed by Holden for this debut model.

With the Commodore SS V now out in the open, stay tuned for the reveal of the 2014 Chevy SS in just a couple of days.