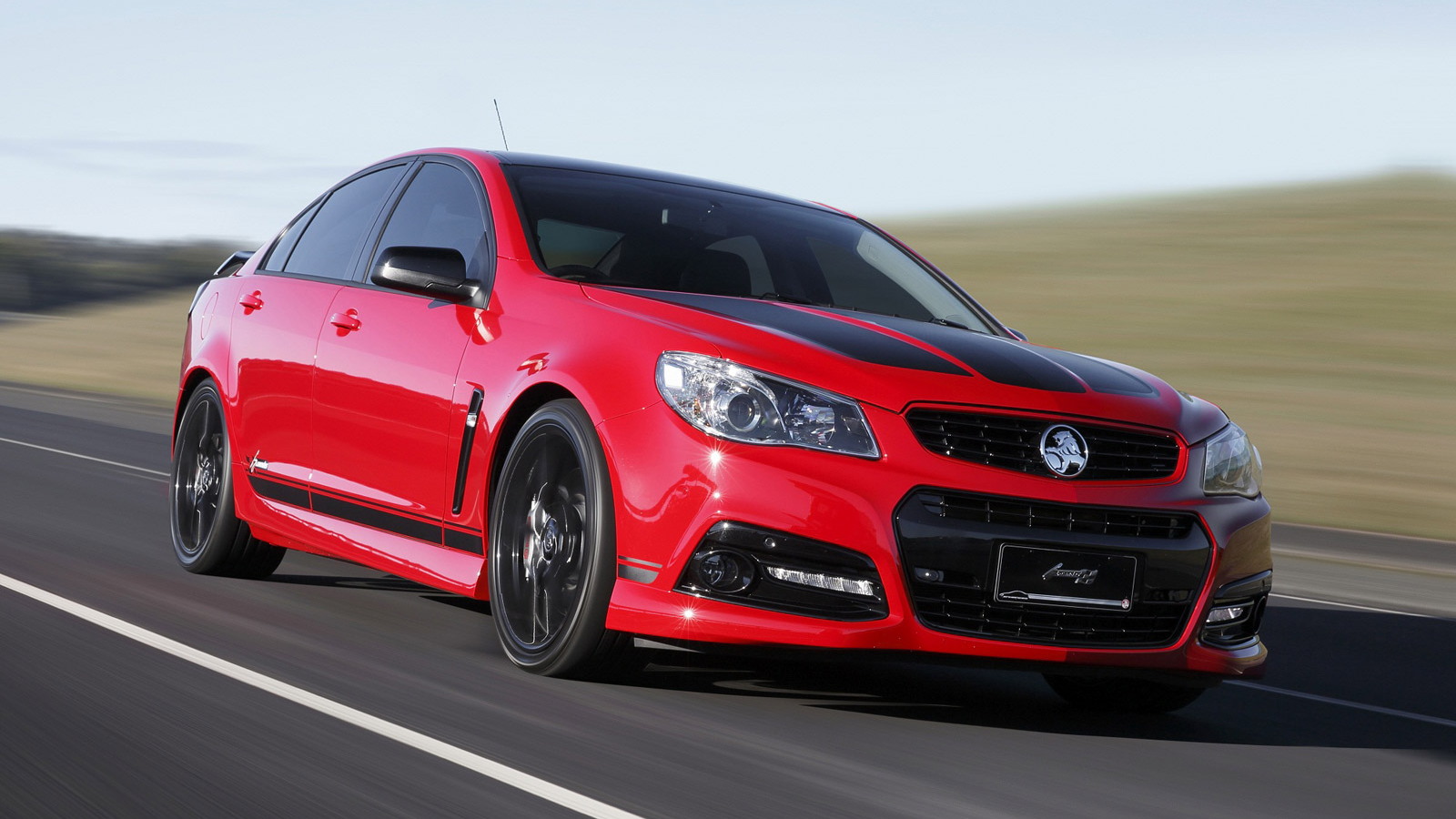 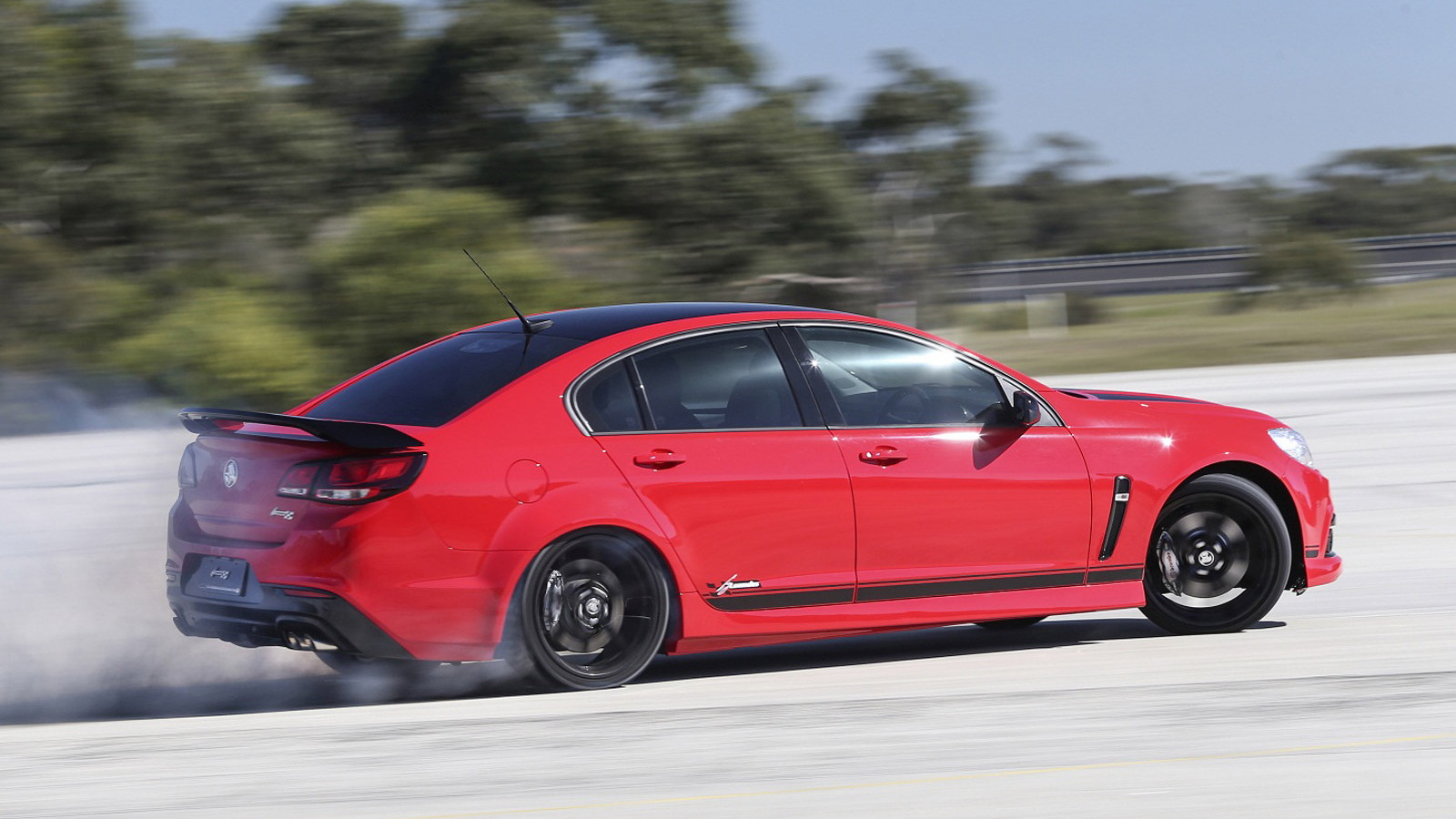 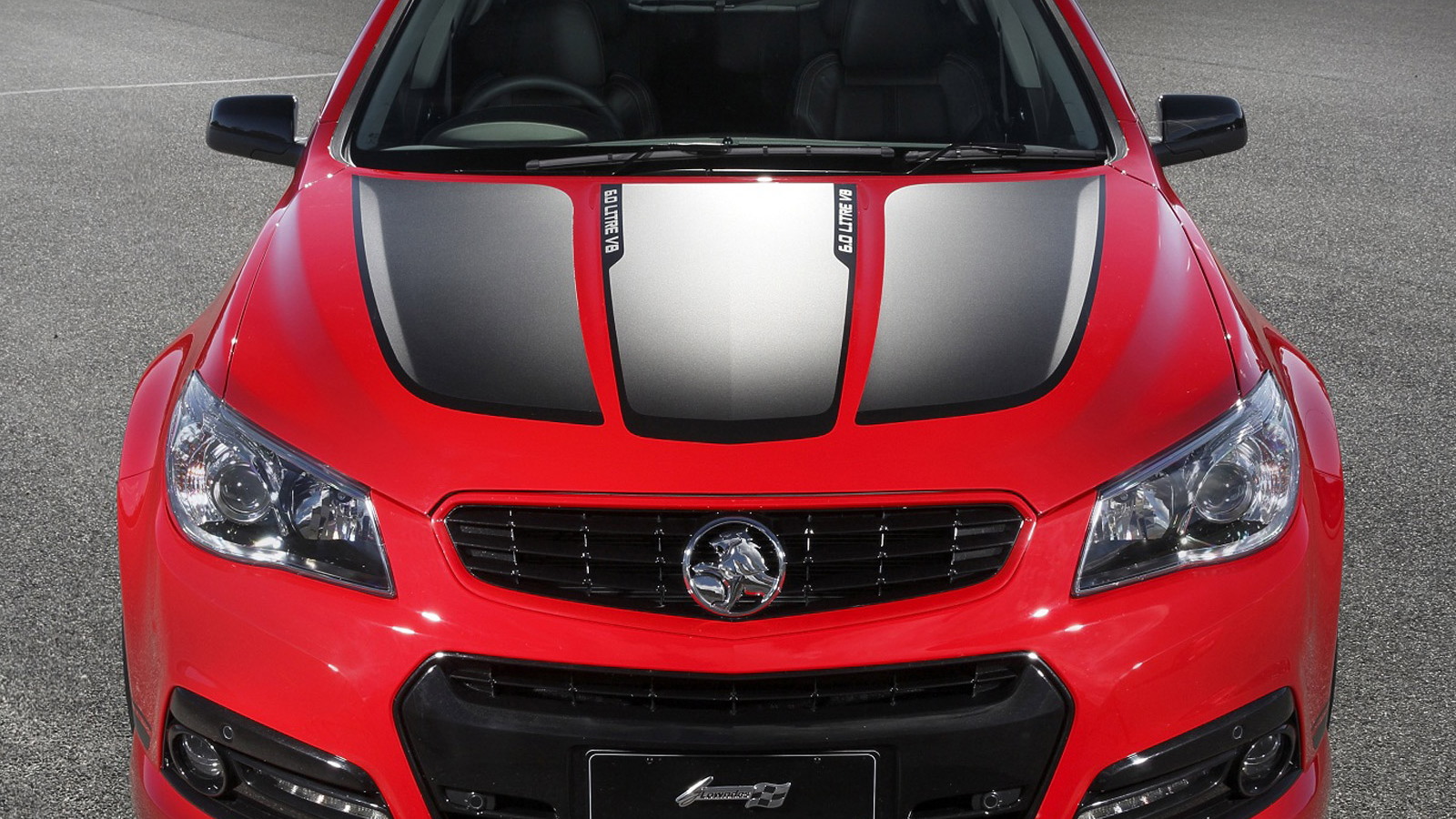 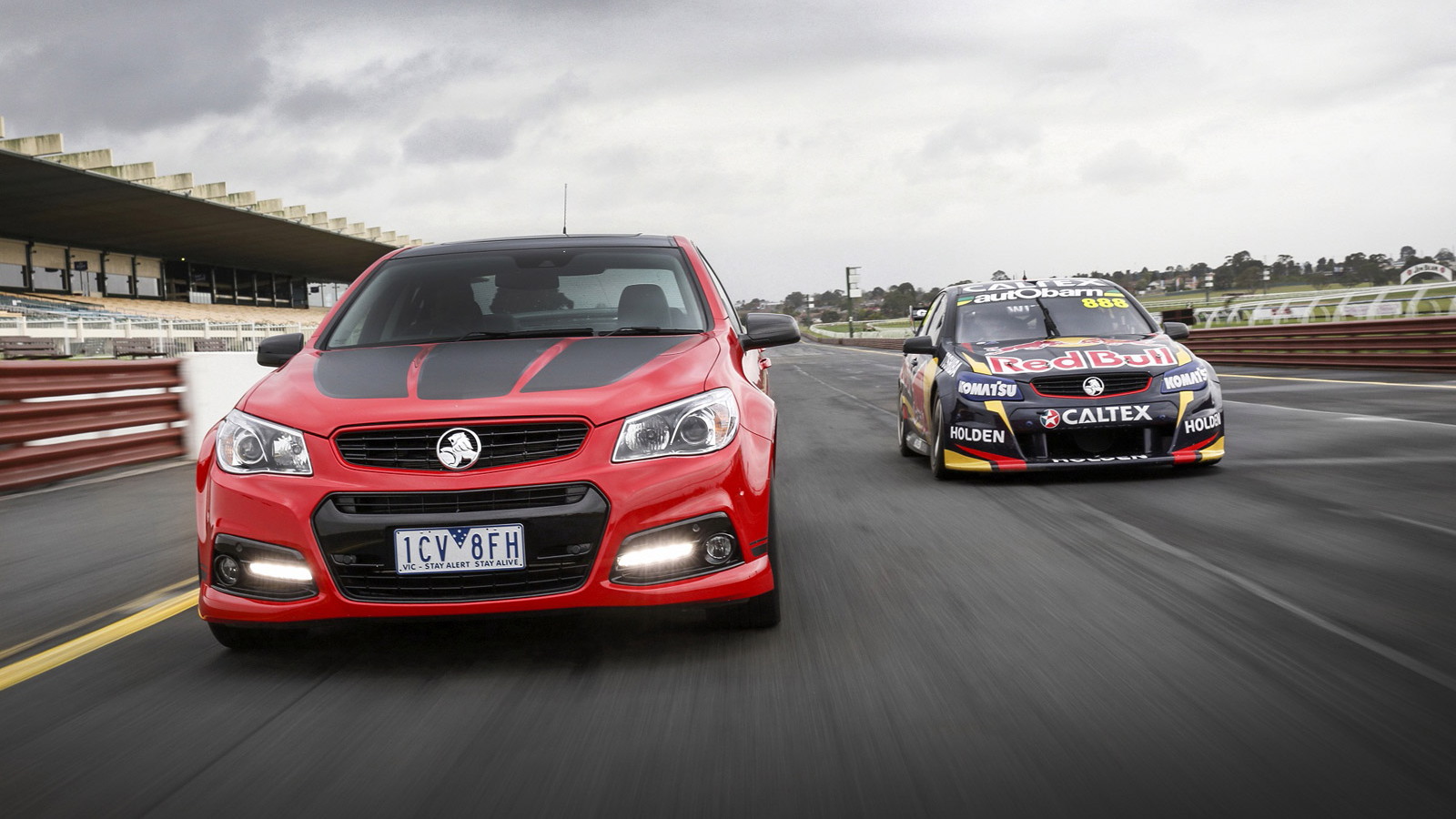 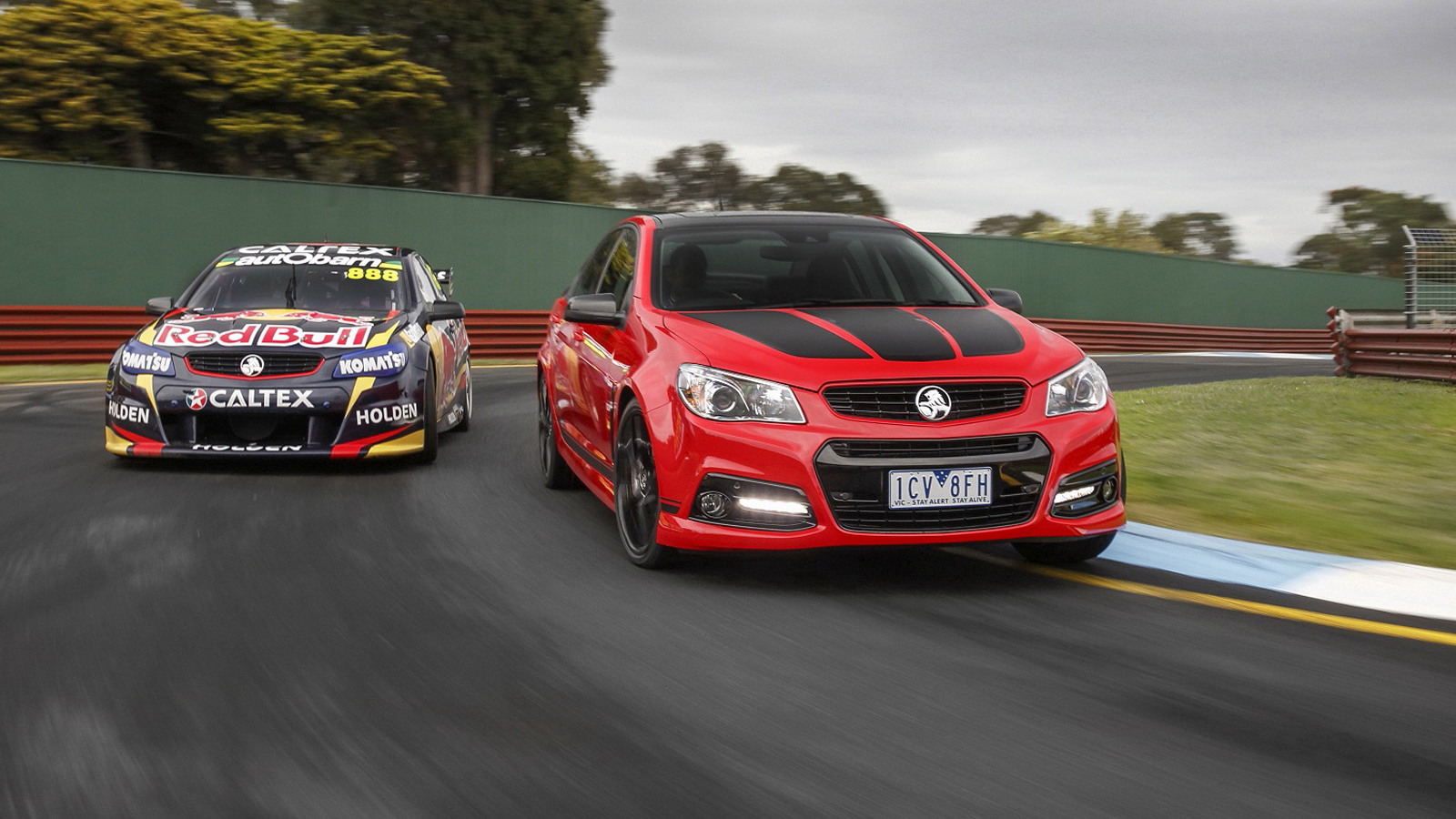 8
photos
Holden’s VF Commodore introduced in Australia in 2013 and sold here as the Chevrolet SS has just received a few updates for 2015, including the addition of a special edition model inspired by V8 Supercars hero Craig Lowndes. The special edition is based on the Commodore’s sporty SSV variant and just 233 examples will be built.

Unfortunately, the car is more show than go, despite being a motorsport-inspired model. There are some upgrades, however. For example, the SSV Craig Lowndes Special Edition comes with four-piston Brembo brake calipers front and rear, new suspension bushings and standard paddle-shifters for its six-speed automatic transmission.

To look the part, the car wears 20-inch wheels with a black gloss finish, matching black decals for the body, and a black grille surround and rear diffuser. Inside, there are custom sill plates, an embroidered “Craig Lowndes” logo on the dash and an individually numbered build plate.

No extra power is offered we’re afraid, which means its 6.0-liter V-8 still rates in at a tame 348 horsepower and 381 pound-feet of torque.

Craig Lowndes made his first appearance for Holden in a V8 Supercars Commodore race car in 1994, when he was just 20. One month later, the rookie race driver became a household name when he and teammate Brad Jones finished second in Australia’s great race, the Bathurst 1000. Since then he’s scored three V8 Supercars championship titles and won the famous Bathurst endurance race five times.

Deliveries of his eponymous special edition Commodore commence later this year. As mentioned, the SSV Craig Lowndes Special Edition’s arrival coincides with that of an updated 2015 Commodore range. The updates are minor, with the most significant being some trim changes, steering tweaks and the availability of paddle shifters for the automatic transmission.