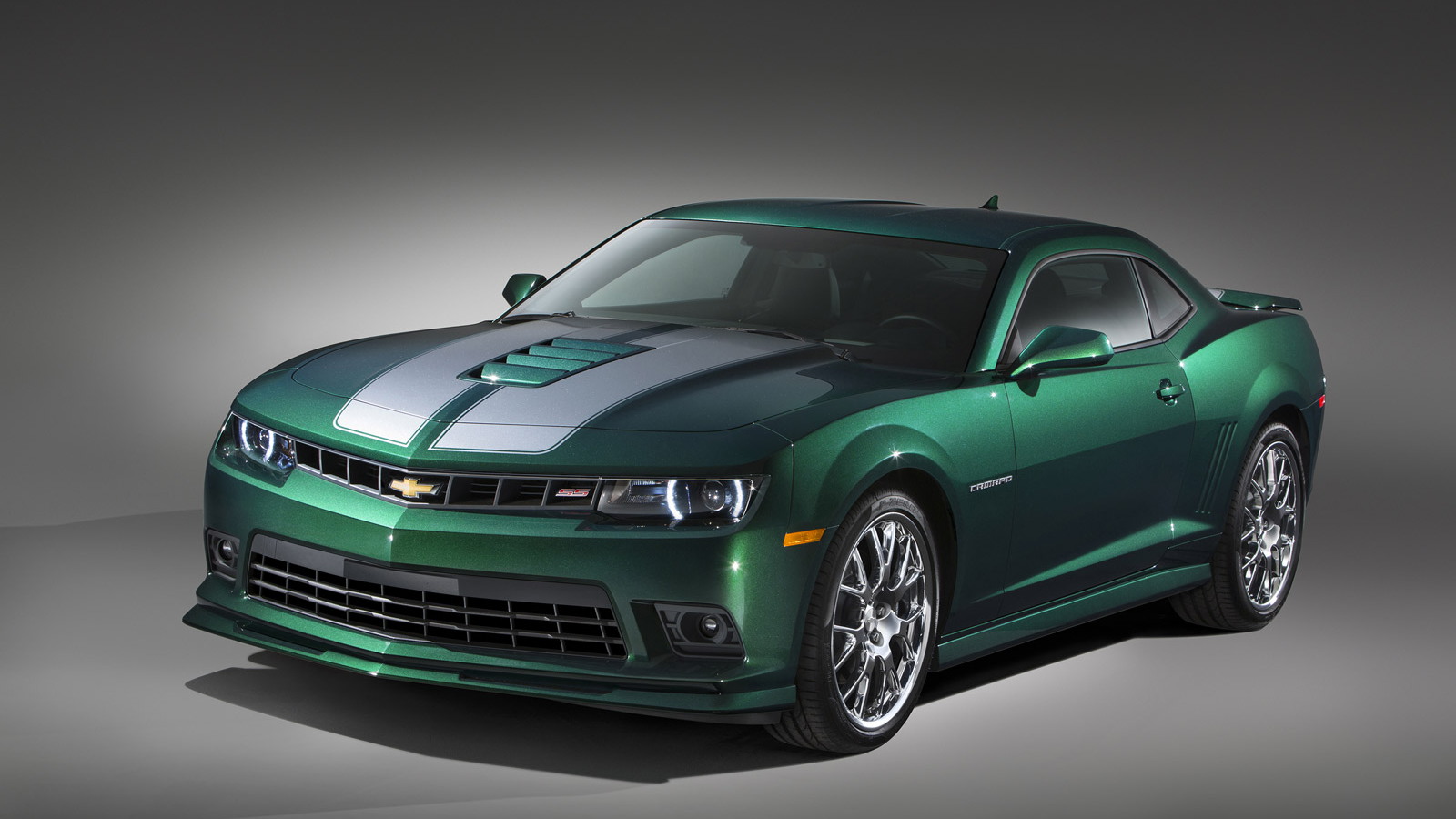 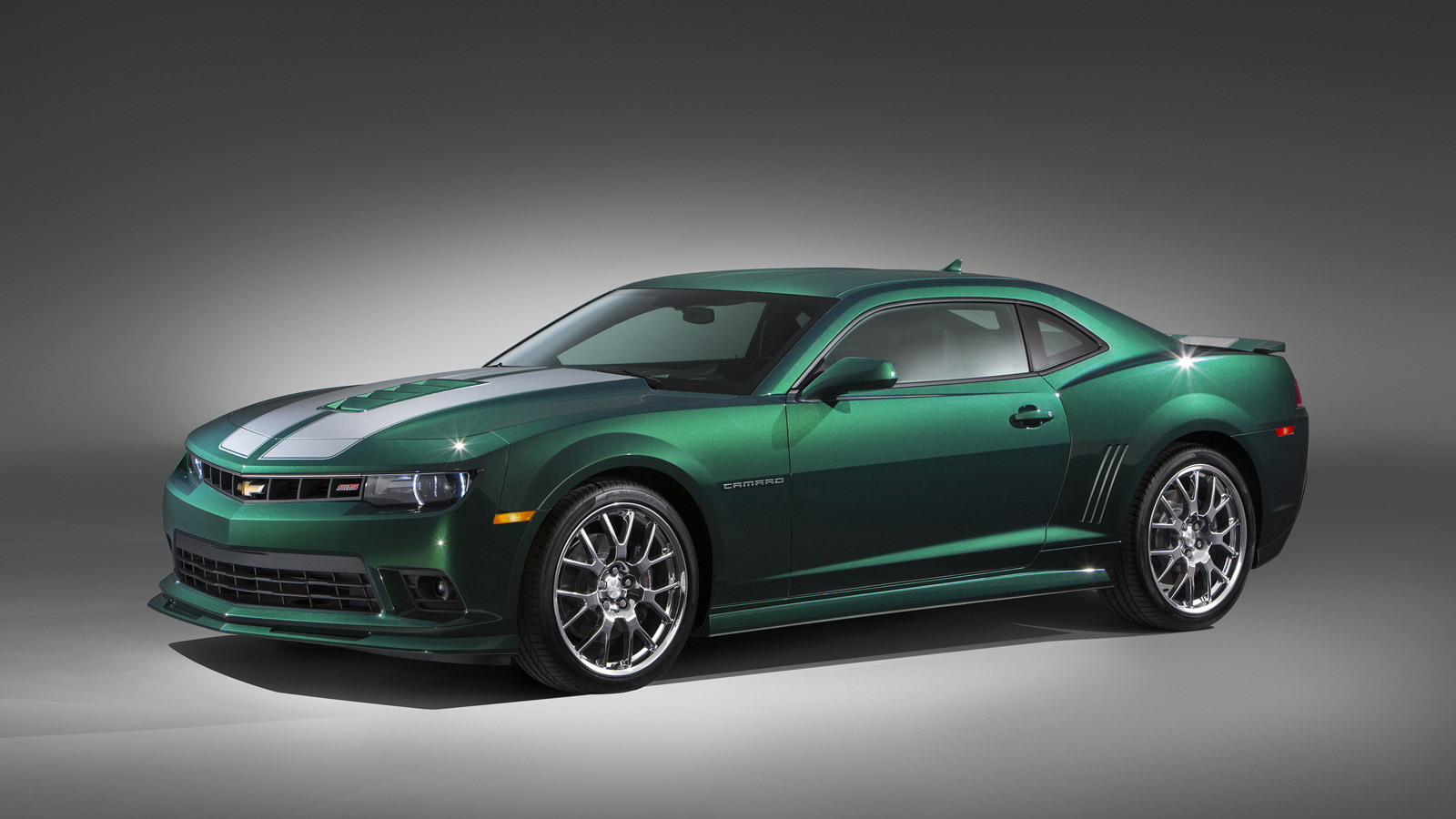 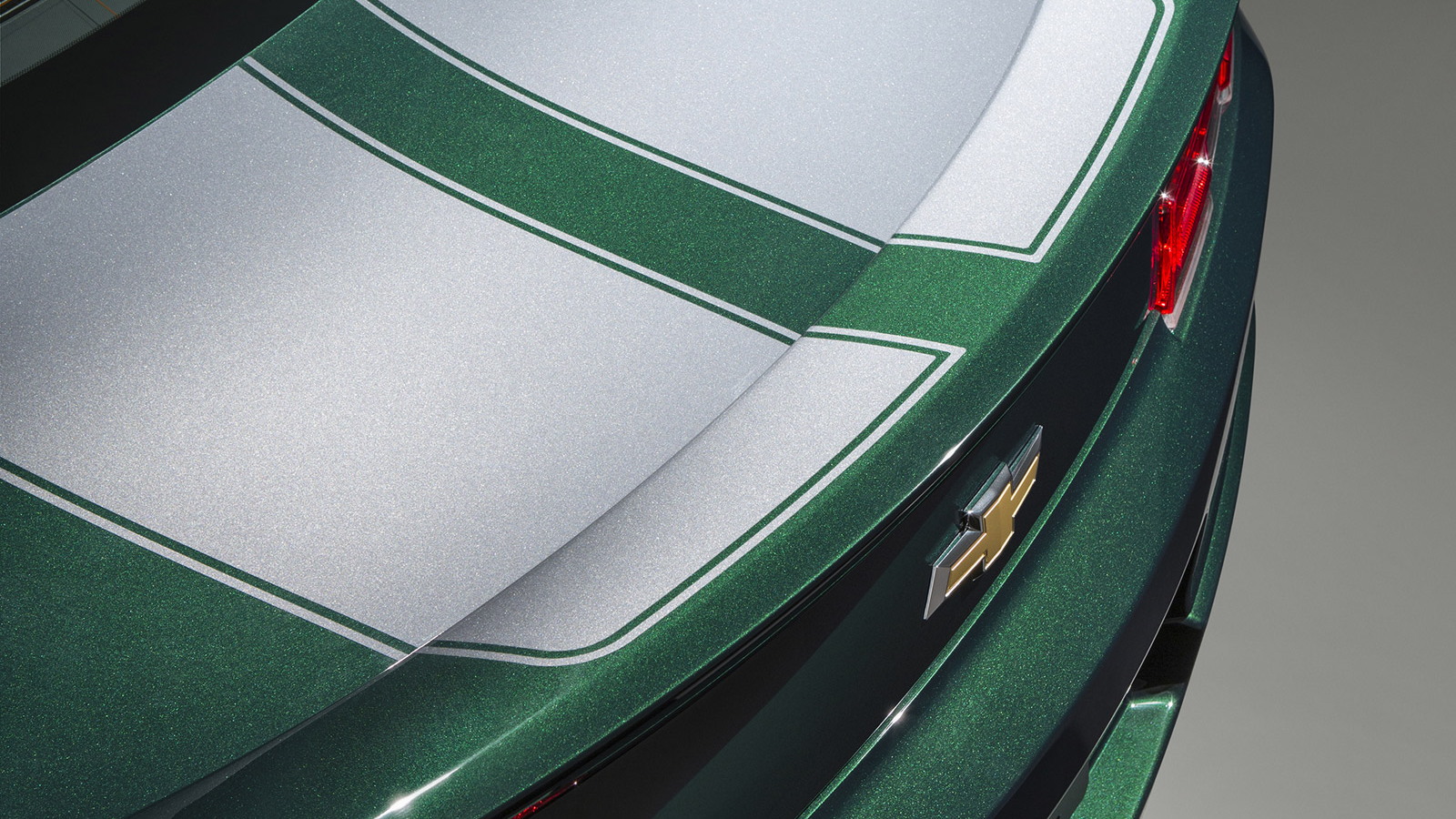 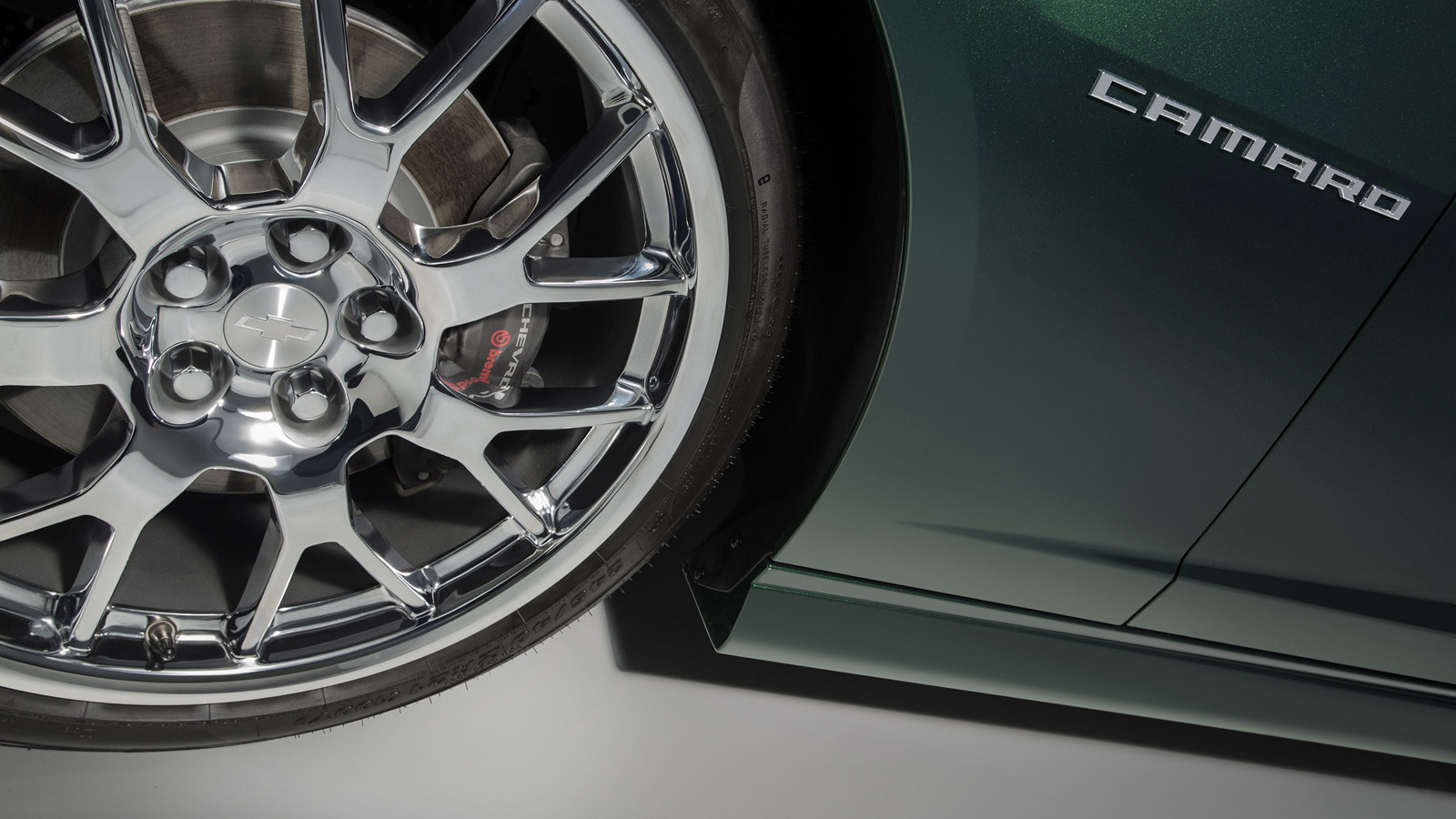 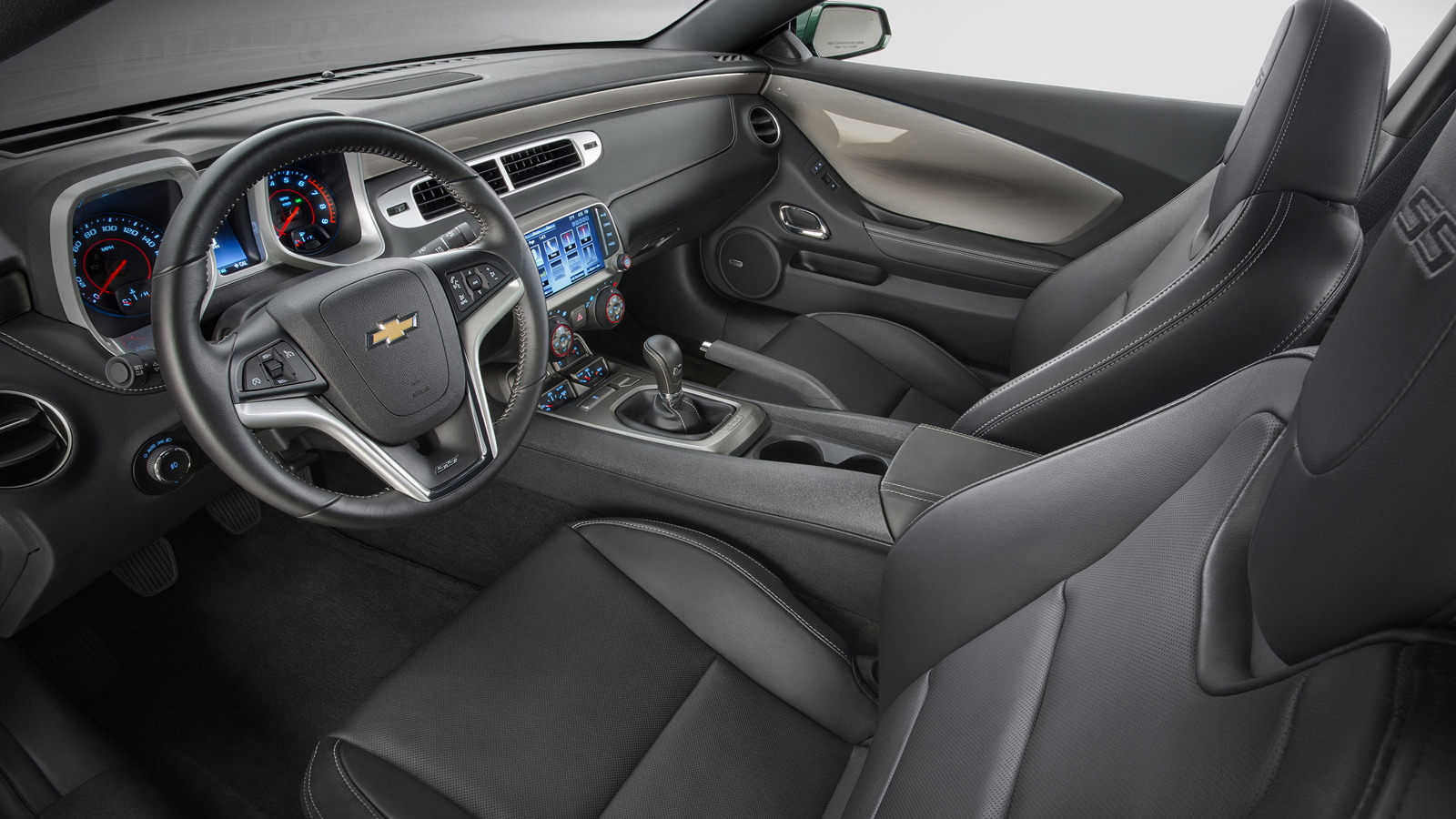 A new generation of the Chevrolet Camaro is just around the corner but that doesn’t mean the current model should be overlooked, as it’s still one of the best performance bargains available today, especially in SS trim. For this year’s SEMA, which takes place early next month, Chevy will be presenting this special edition 2015 Camaro SS, which the automaker is yet to name.

MUST SEE: The Average Bugatti Owner Has 84 Cars, 3 Jets, And A Yacht

As part of ‘National Name Your Car Day’ on October 2, Chevy announced that it will let fans name its latest special edition Camaro. It's not too late to submit your own name for the car; all you have to do is post the suggestion along with the hashtag #NameThatCamaro on either Chevy’s Twitter account or Facebook page. Chevrolet will announce the winning name next month, when the vehicle makes its debut at SEMA (this year’s SEMA runs from November 4-7).

While we don’t have a name for the special edition Camaro, we do know many of its specs. It’s a Camaro SS with 2SS trim, and its exterior hue is known as Emerald Green Metallic. The exterior has also been dressed up with an RS Appearance Package, 21-inch heels, a ZL1 rear spoiler and a body-colored hood extractor and ground effects package. For the cabin, there's black trim contrasted with graphite silver door panel and instrument panel inserts.