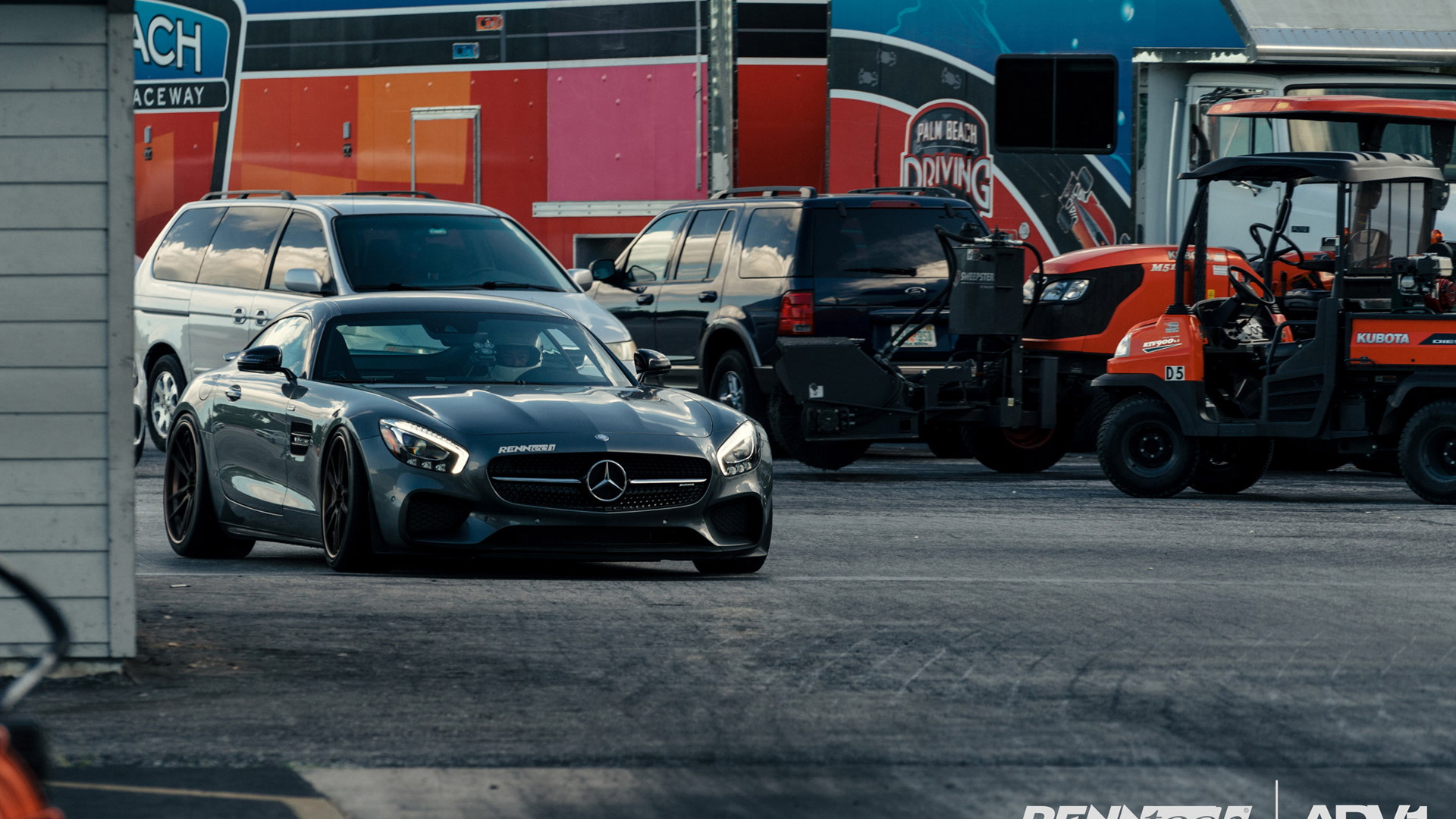 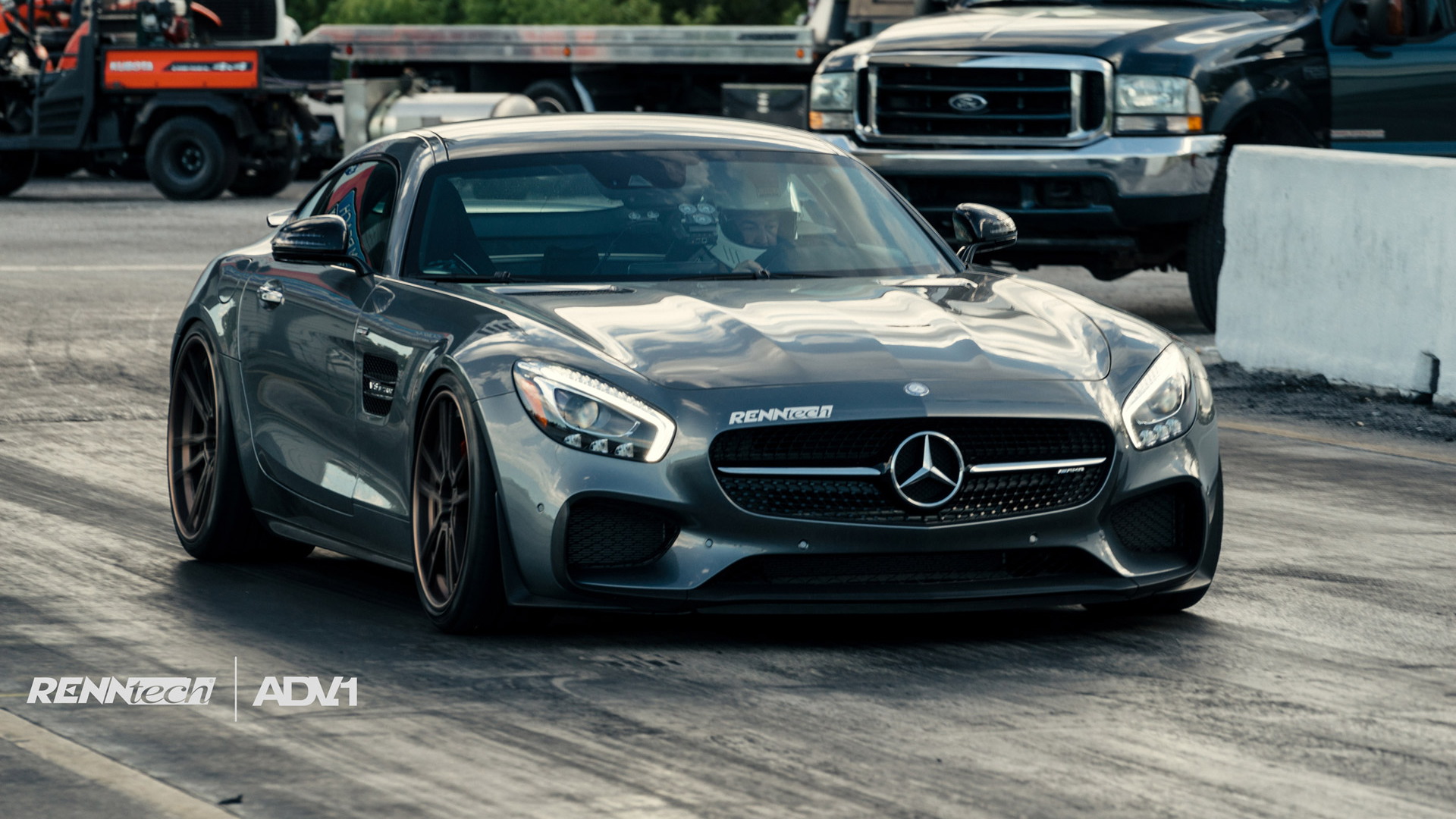 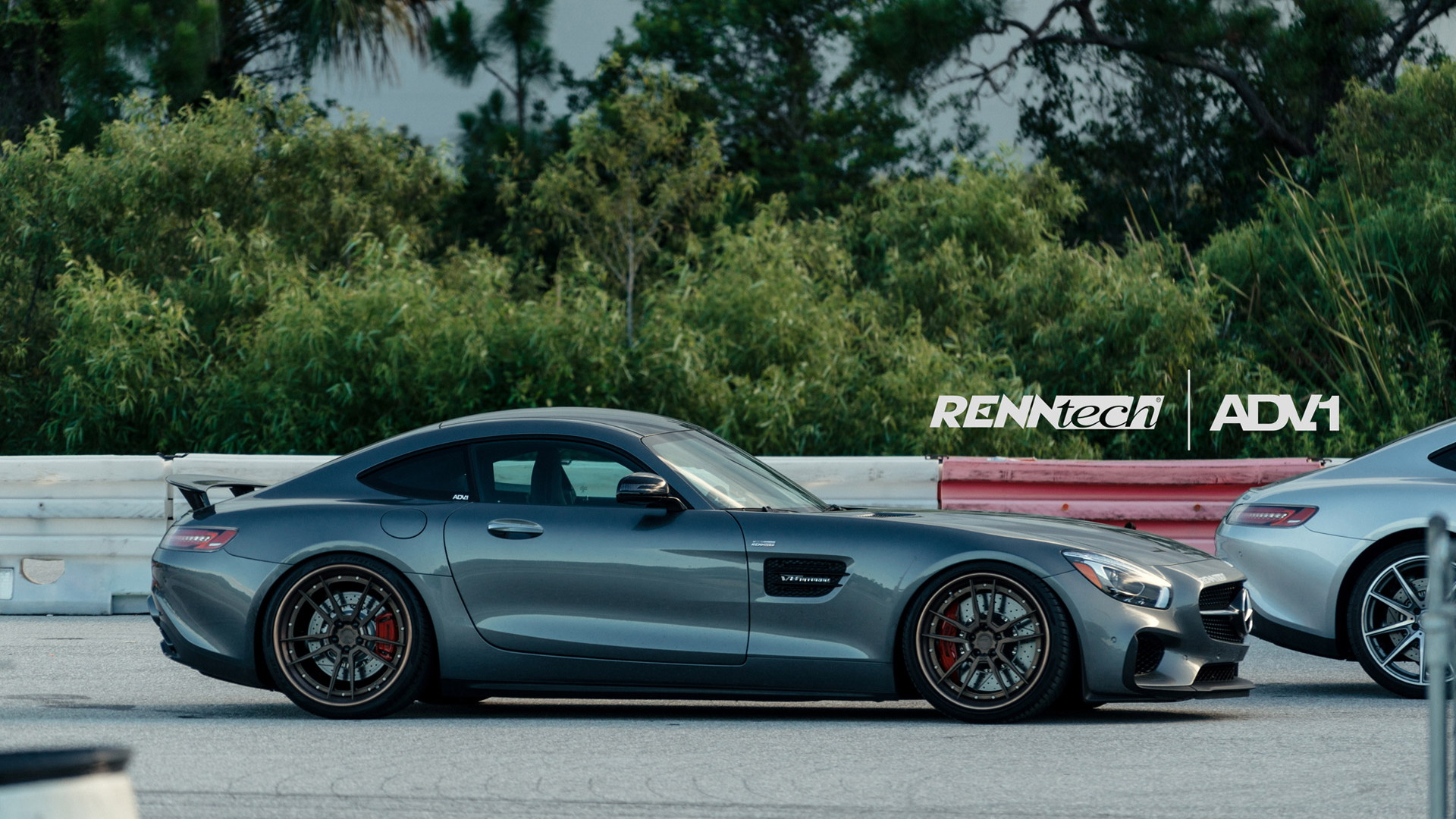 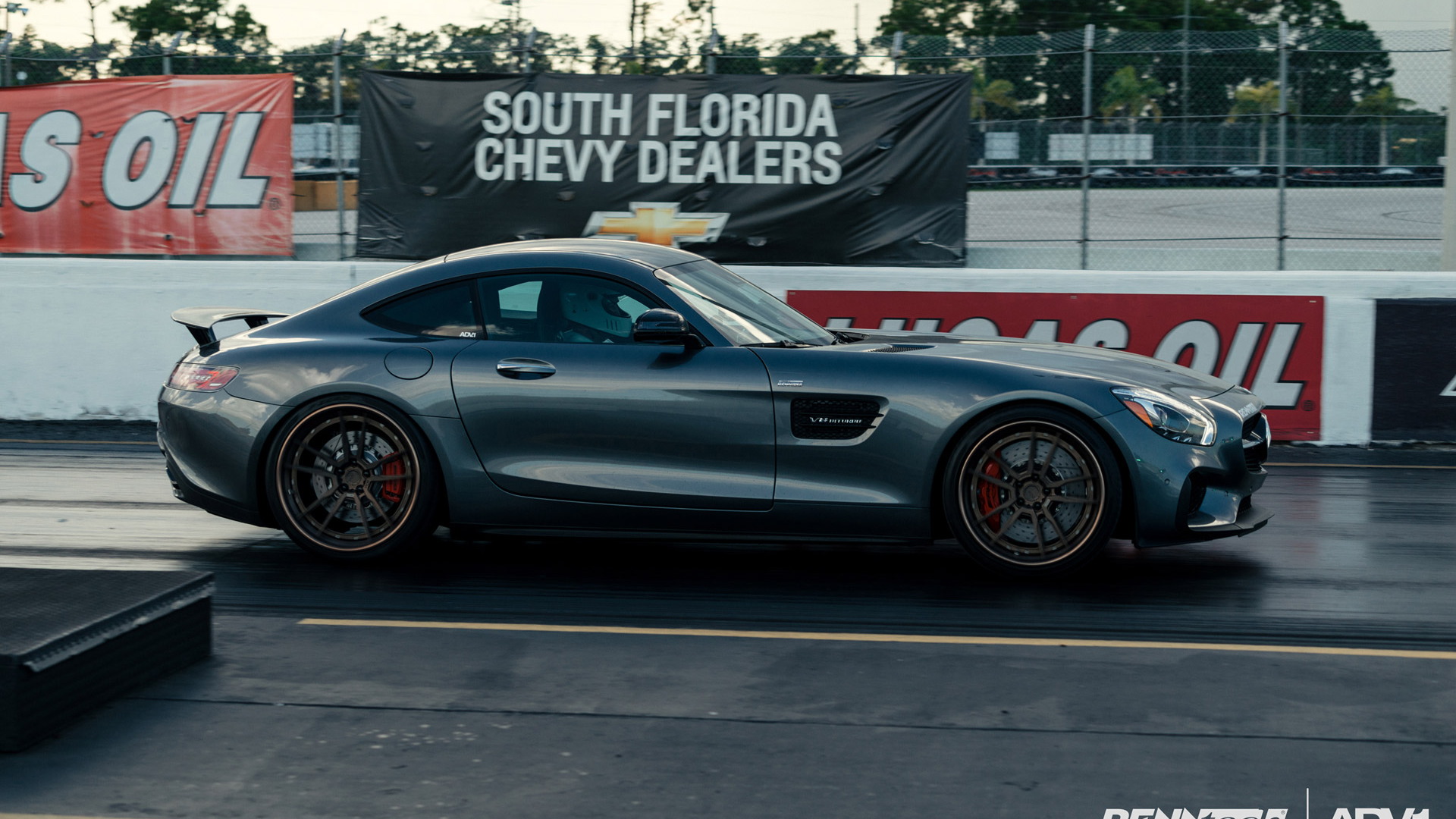 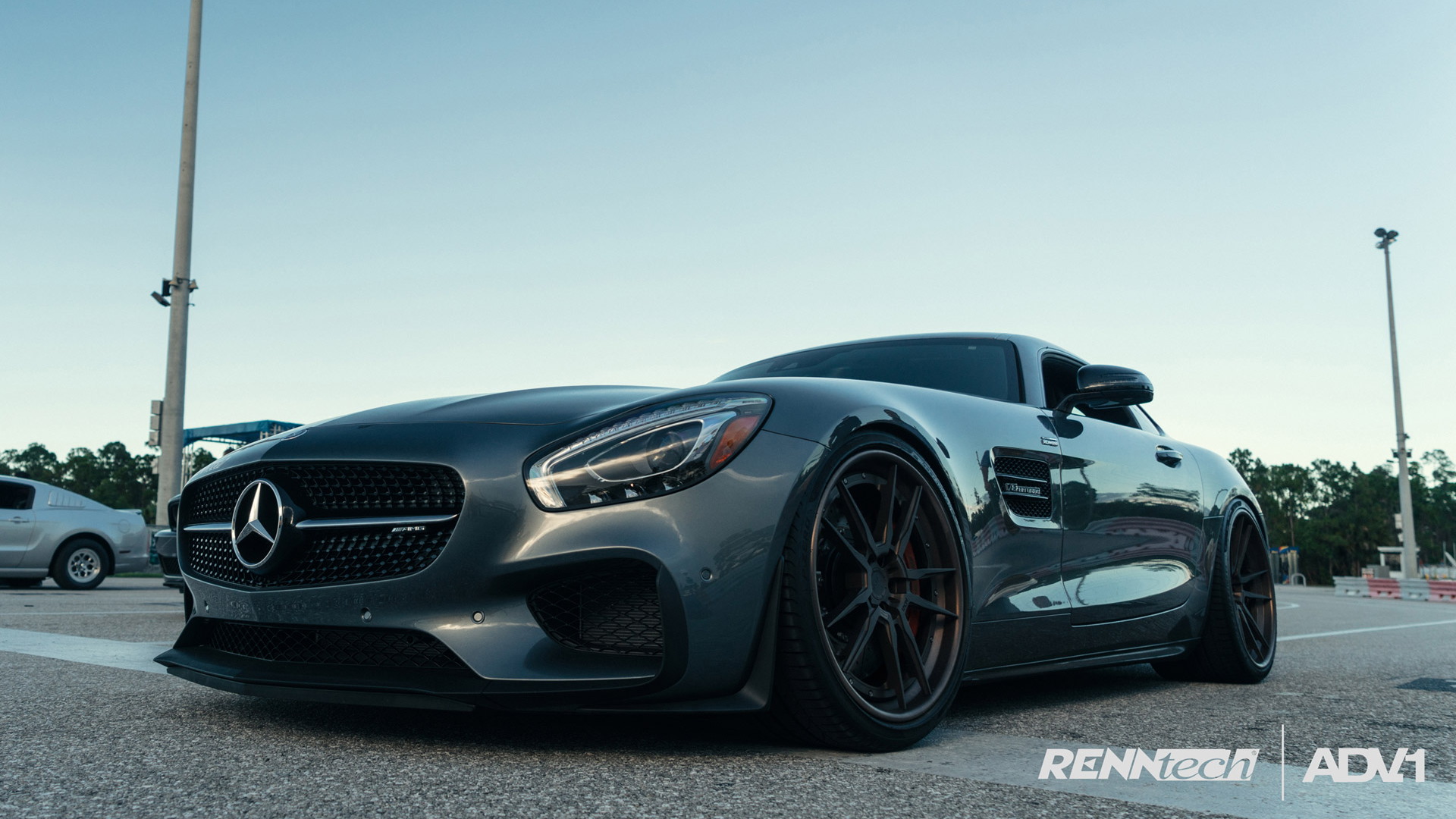 It’s been a while since we heard from Renntech but the Mercedes-Benz tuning specialist has been busy, having already amassed a series of upgrades for the all-new 2016 Mercedes-AMG GT. In fact, Renntech may have already built the world’s quickest GT.

Featured in this video is the GT S variant, which in stock form has 503 horsepower and 479 pound-feet of torque, and will run the quarter mile in a little over 11 seconds. However, Renntech’s version has just been clocked at 10.93 seconds over the quarter at 128 mph.

What’s most impressive is that this only represents the initial phase of Renntech’s tuning and performance development for the GT. Specific upgrades included new stainless steel downpipes, high-flow catalytic converters and ECU retuning. The car was also fitted with a set of ADV.1 forged wheels.

Now, just imagine how hard Renntech’s GT S will be hitting once the tuner starts tinkering with things like the intake, turbochargers and internals.