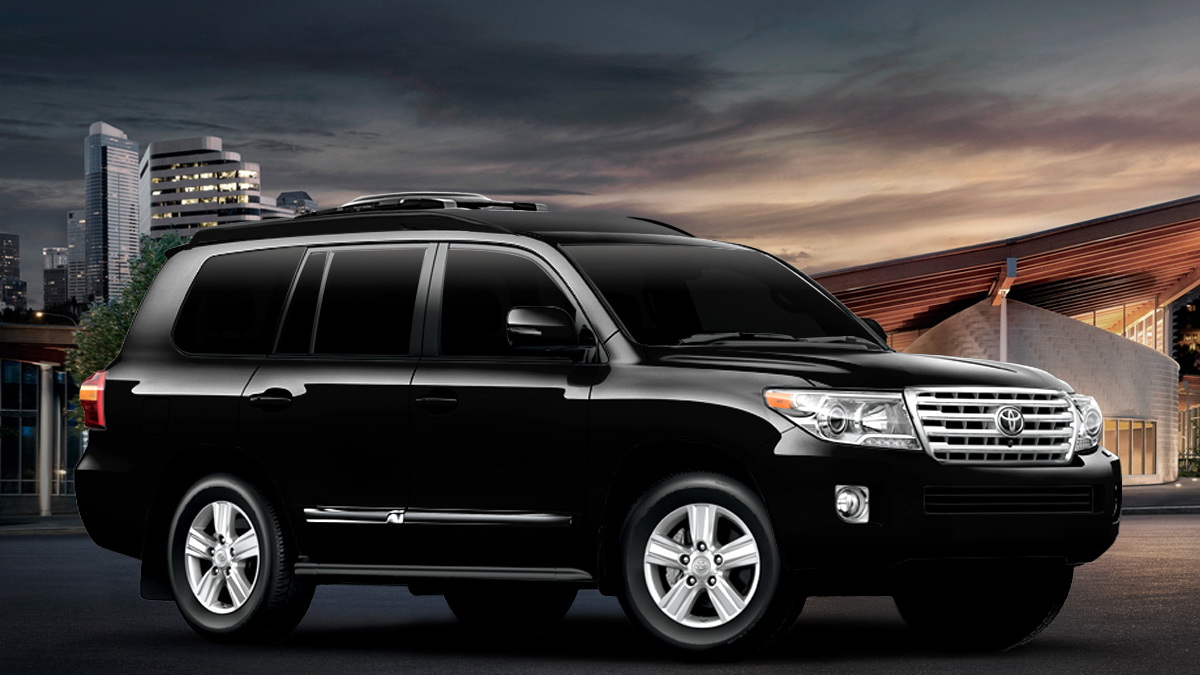 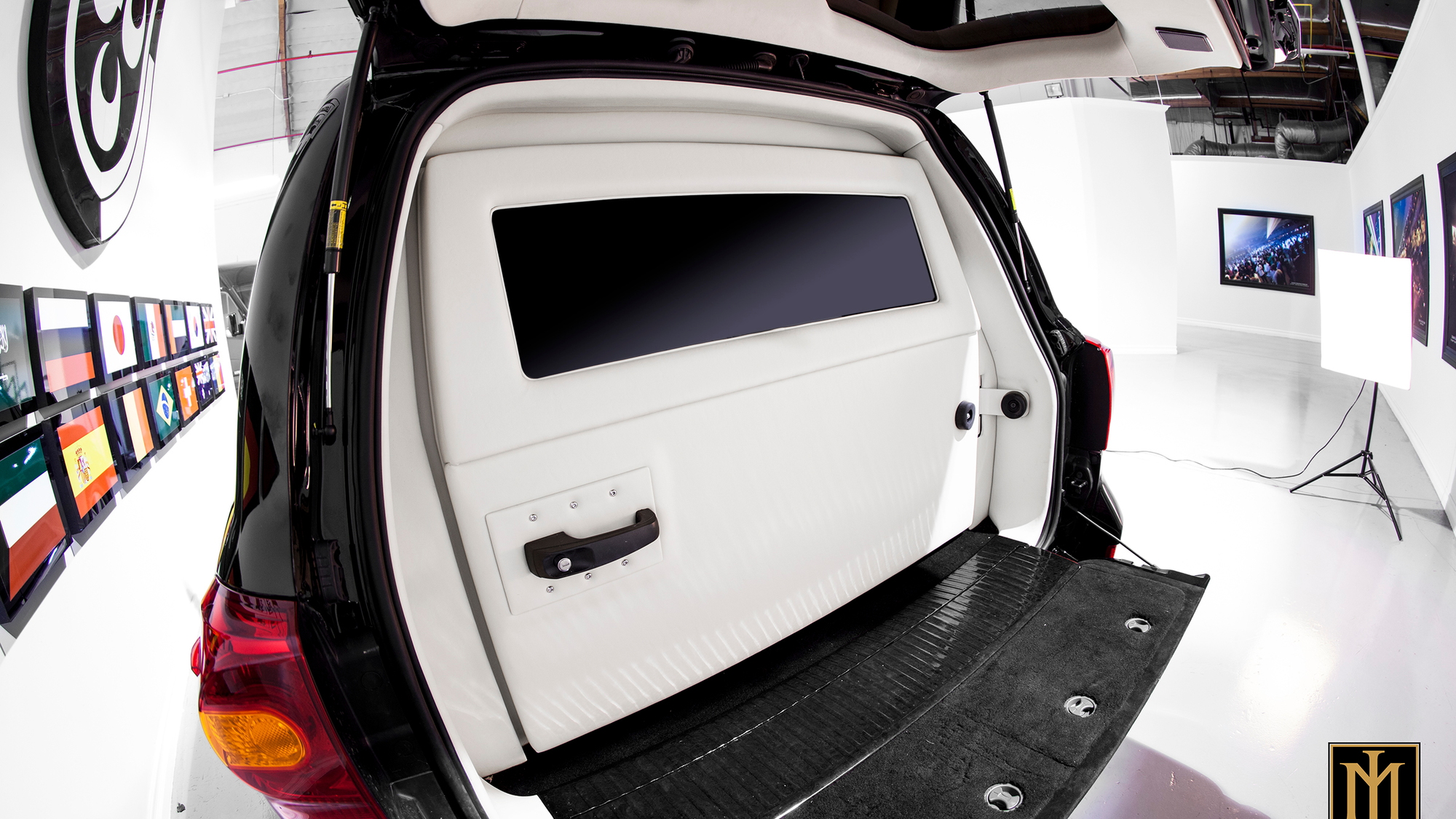 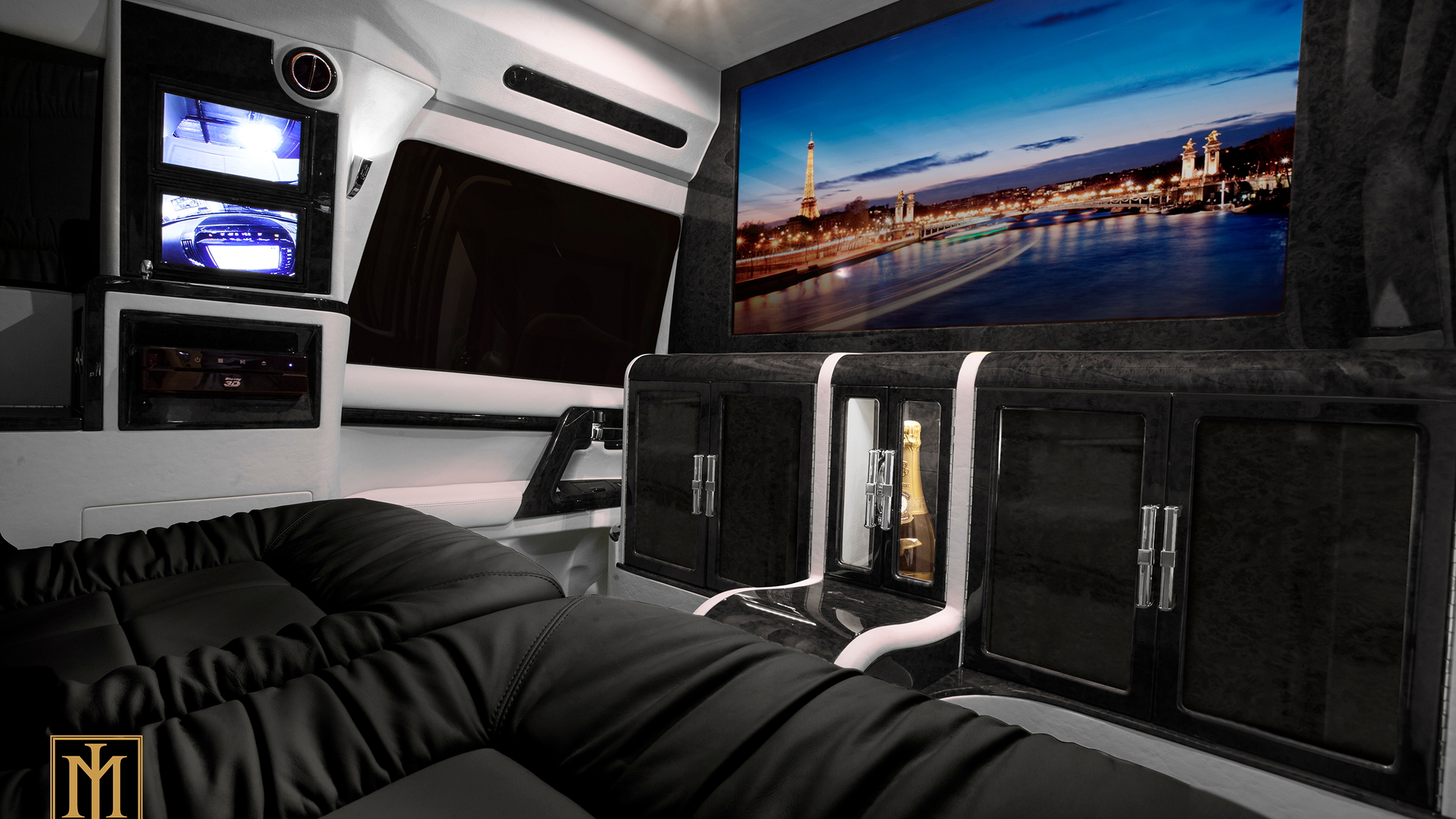 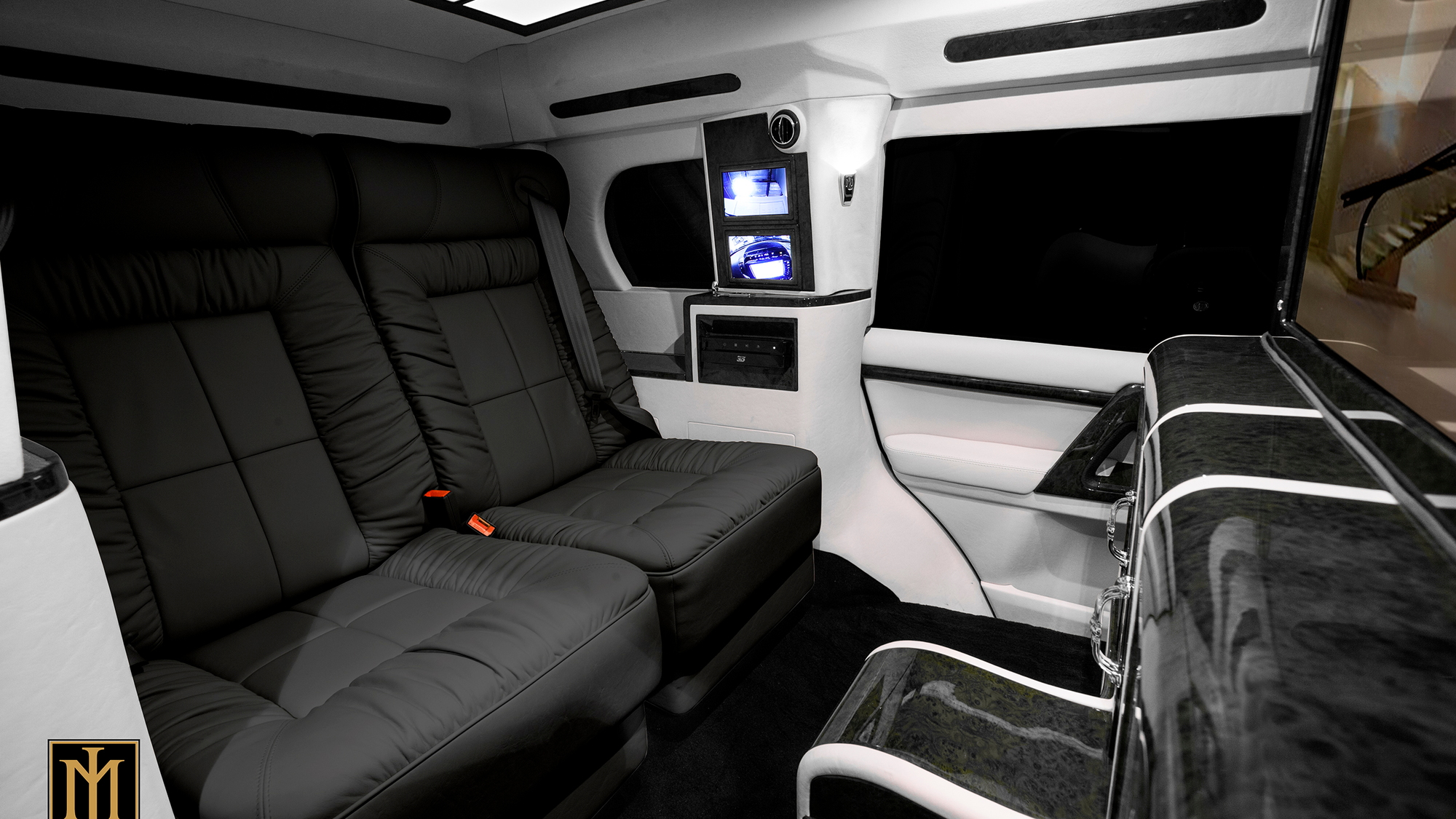 Like the Cadillac Escalade we saw from Lexani Motorcars last September, the interior of its latest Land Cruiser features some seriously next-level luxury.

MUST SEE: Yes, Lexus Has Indeed Made An Actual Hoverboard: Video

There's Italian leather, a gigantic flat-screen television, a pair of six-way adjustable seats, and plush carpet deep enough to lose a Rolex in. As in the Escalade, there's also a raised roof and a bar, but unlike the Cadillac, the Toyota sports some passive safety features which go a step beyond airbags.

The monochromatic cocoon is wrapped in B6-level armor, which means it's prepared to protect occupants from light weapons and submachine-gun fire. So while the Land Cruiser won't withstand an attack from heavy artillery like rocket-propelled grenades, mortars, or proper machine guns, it'd be perfect for a night out on the town in, say, metropolitan Chicago.

While this is far from the first armored luxury transport we've seen, Lexani Motorcars' offering does come with the benefit of being relatively inconspicuous. That's something you can't really say about the INKAS G63 AMG limo, which offers more opulence, but similar ballistic protection.

Check out the pictures and see if it's worthy of a security-minded VIP.