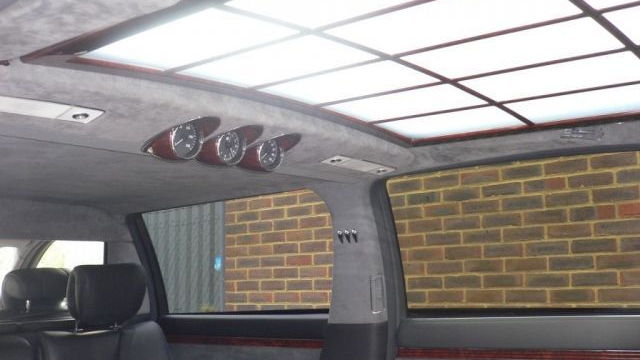 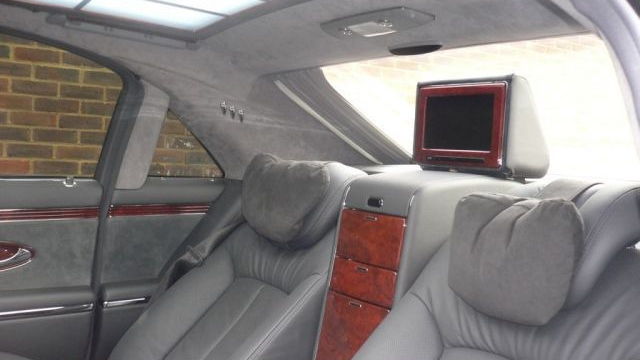 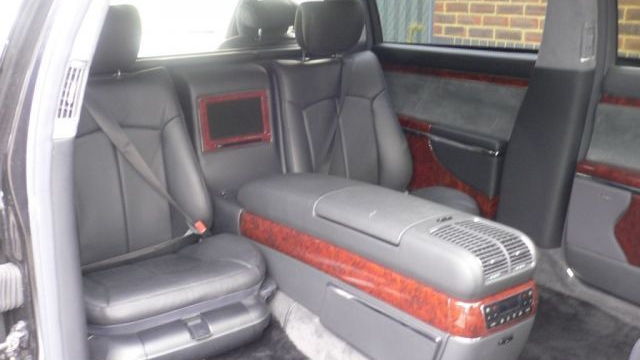 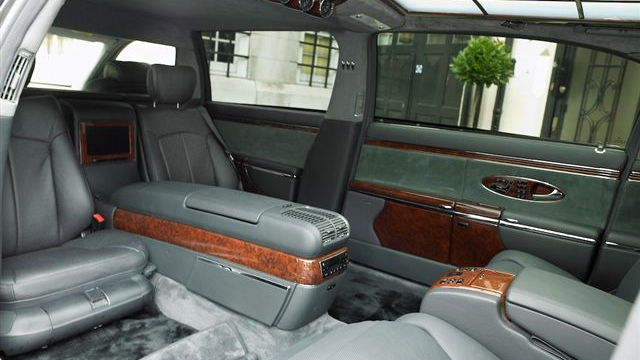 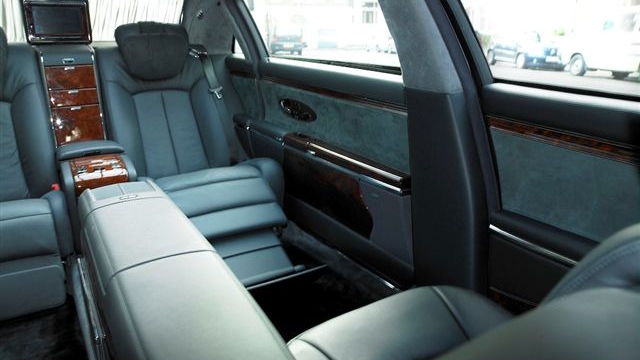 8
photos
Daimler's Maybach brand of super-luxury executive vehicles doesn't have the sales strength of rivals Bentley or Rolls Royce, but it's no less an opulent and sizable piece of machinery. Despite the Maybach 62's 242.7in (6.17m) length, some intrepid modifiers decided it wasn't quite large enough, and decided to extend the car to accommodate six passengers in comfort.

The only thing lacking in the resulting Maybach 72, then, is taste, as it clearly has room for just about everything else imaginable. Stretching the Maybach to make room for a new pair of rearward-facing but full-sized seats was apparently no small feat, as the already healthy $390,000 price tag has climbed to a staggering $780,000 (€599,000) post-conversion.

Not much else is known about the car, though its sellers claim the 2004-model car has seen almost no use, with just 497mi (800km) on the odometer.
Via: Autoblog.nl