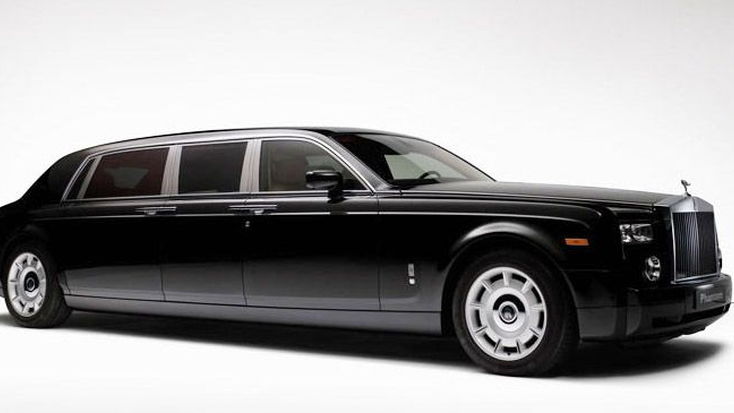 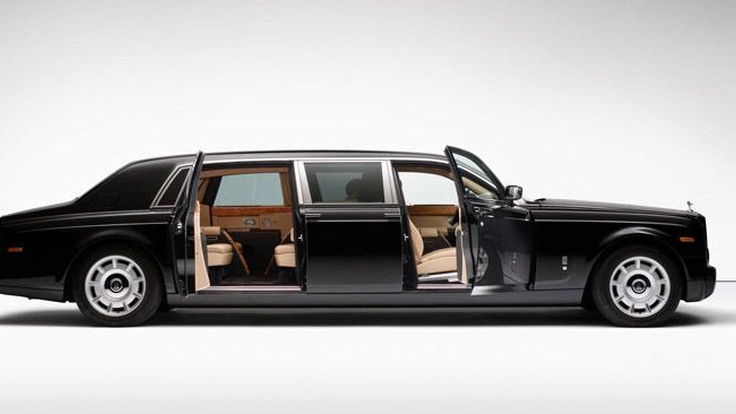 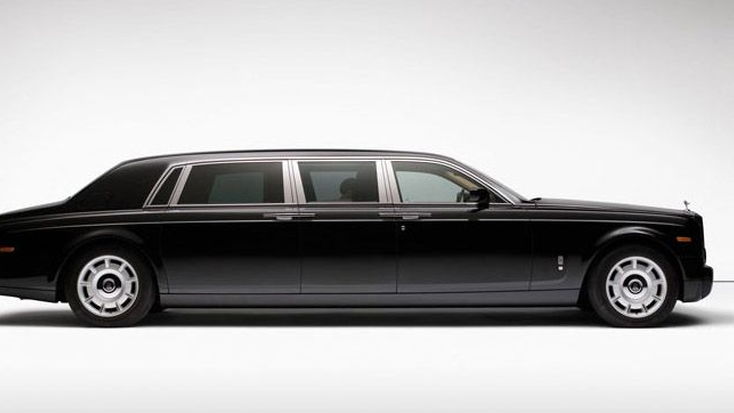 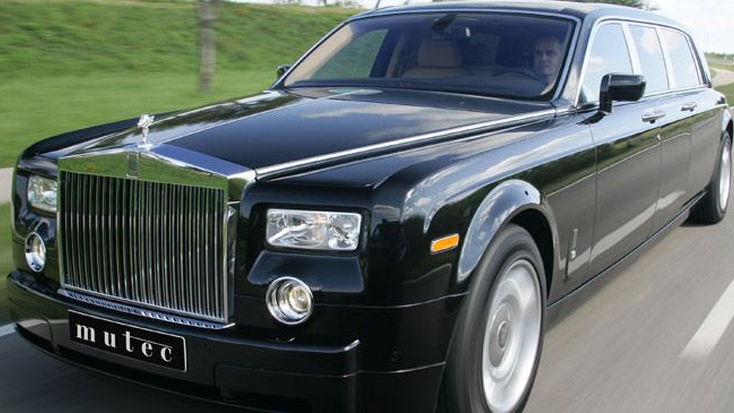 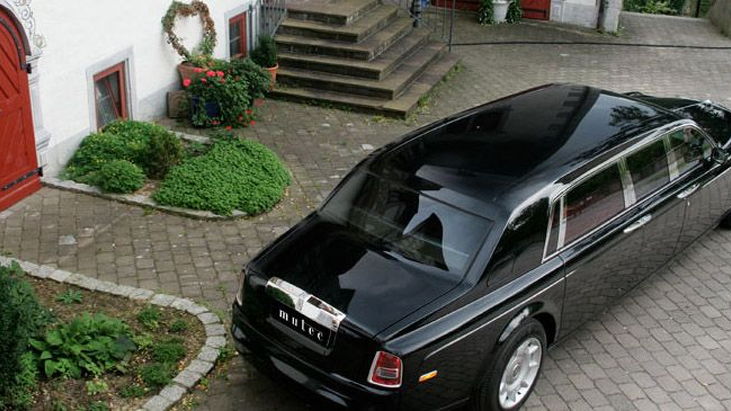 9
photos
The Rolls Royce Phantom saloon is commonly referred to as a limo or limousine but to most people the word limousine conjures up images of stretched vehicles with three or more rows of windows and a chauffeur behind the wheel. The longest Phantom model made by Rolls Royce, however, is only 25cm longer than the standard model and doesn’t really offer that much more space than the short wheelbase car.

That’s where RR coachbuilder Mutec steps in. The company offers a stretched version of the Phantom that’s 110cm longer than the regular model. Both the front door and rear-opening suicide door remain unchanged but an extra piece of metal and a third window is placed between them. Mutec also installs a divider behind the front seats and a new pair of rear-facing leather pews.

The Mutec Phantom has all the same options as the regular Phantom for the interior and exterior as well as an armored version.