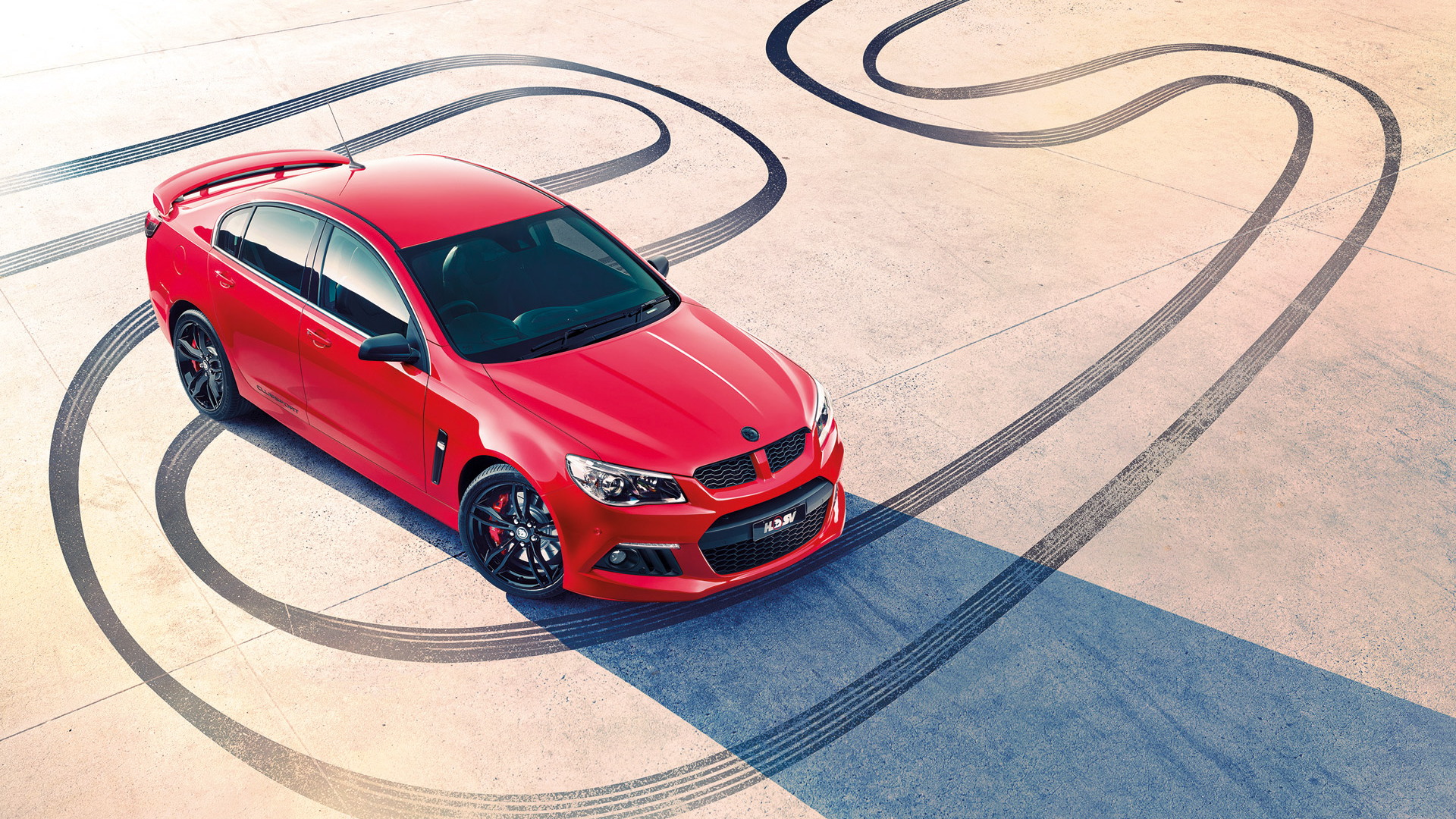 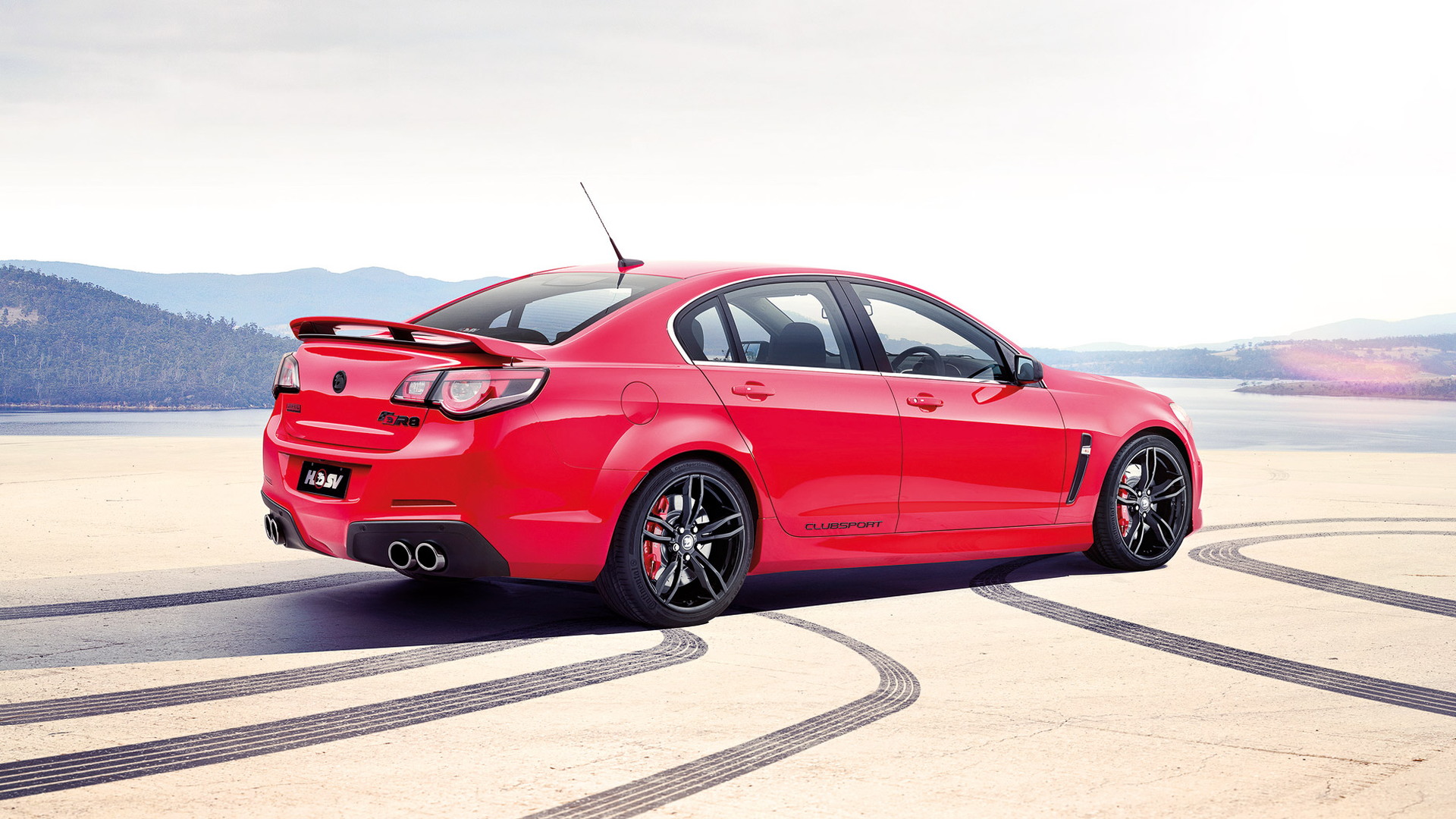 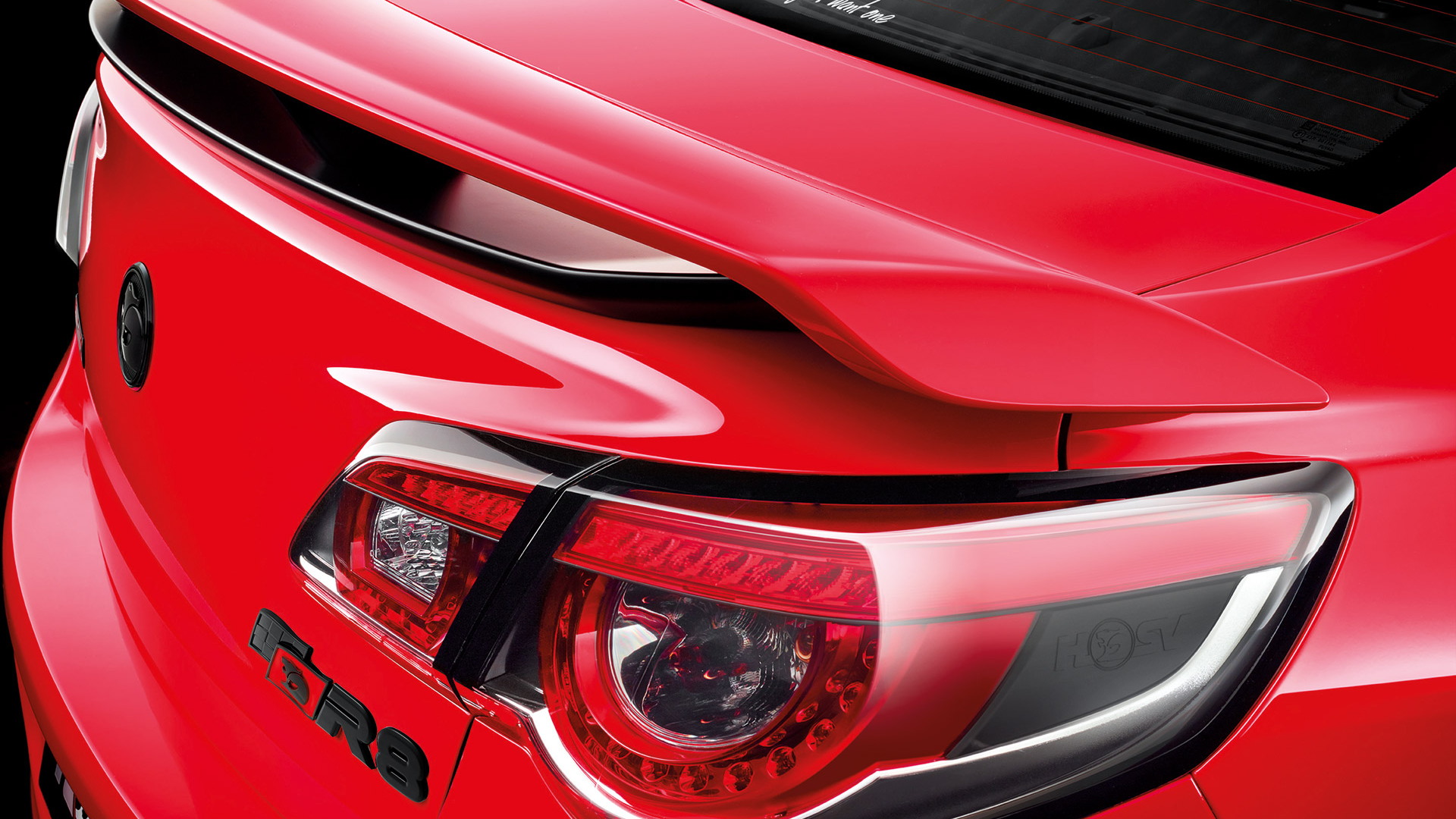 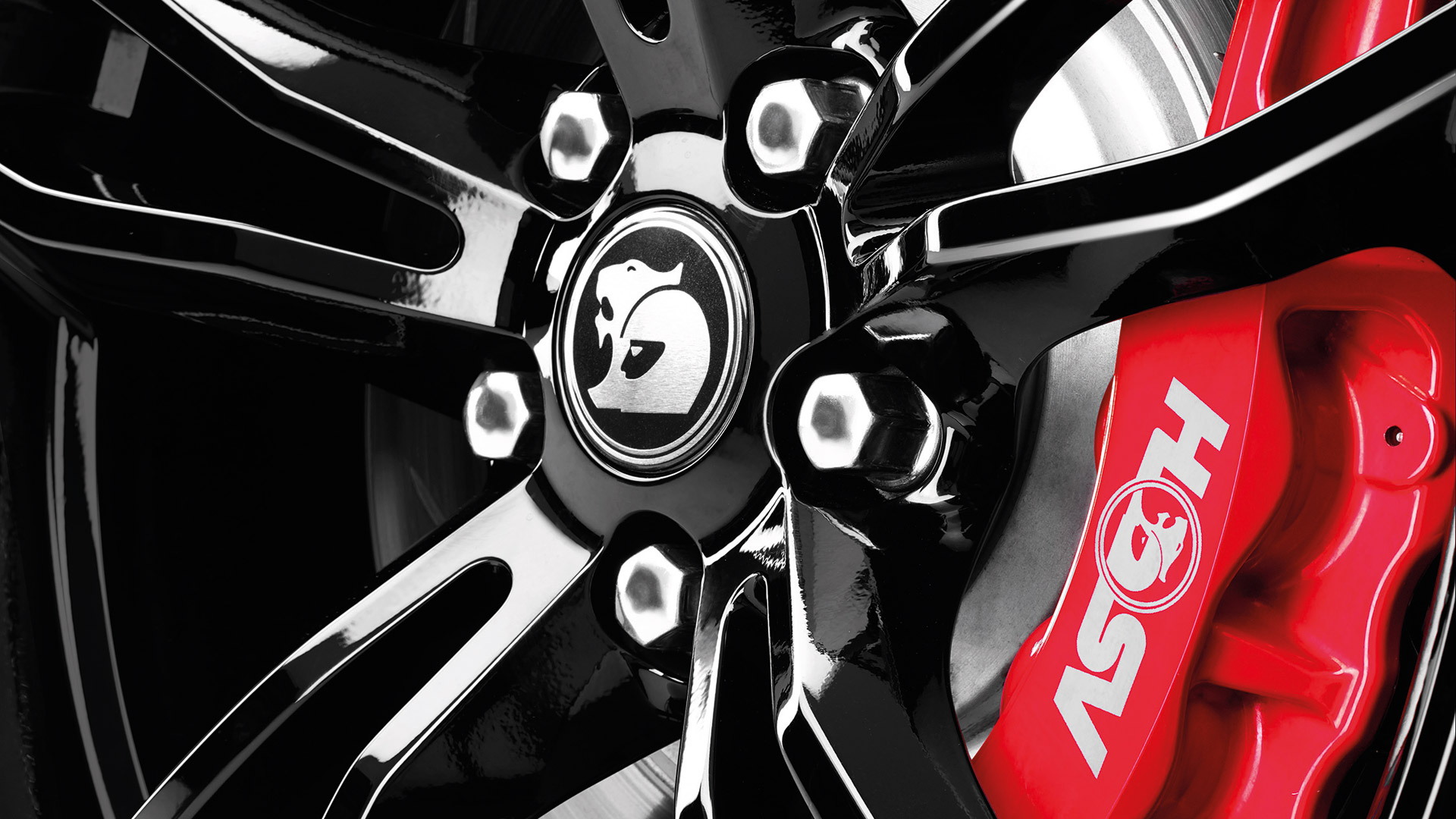 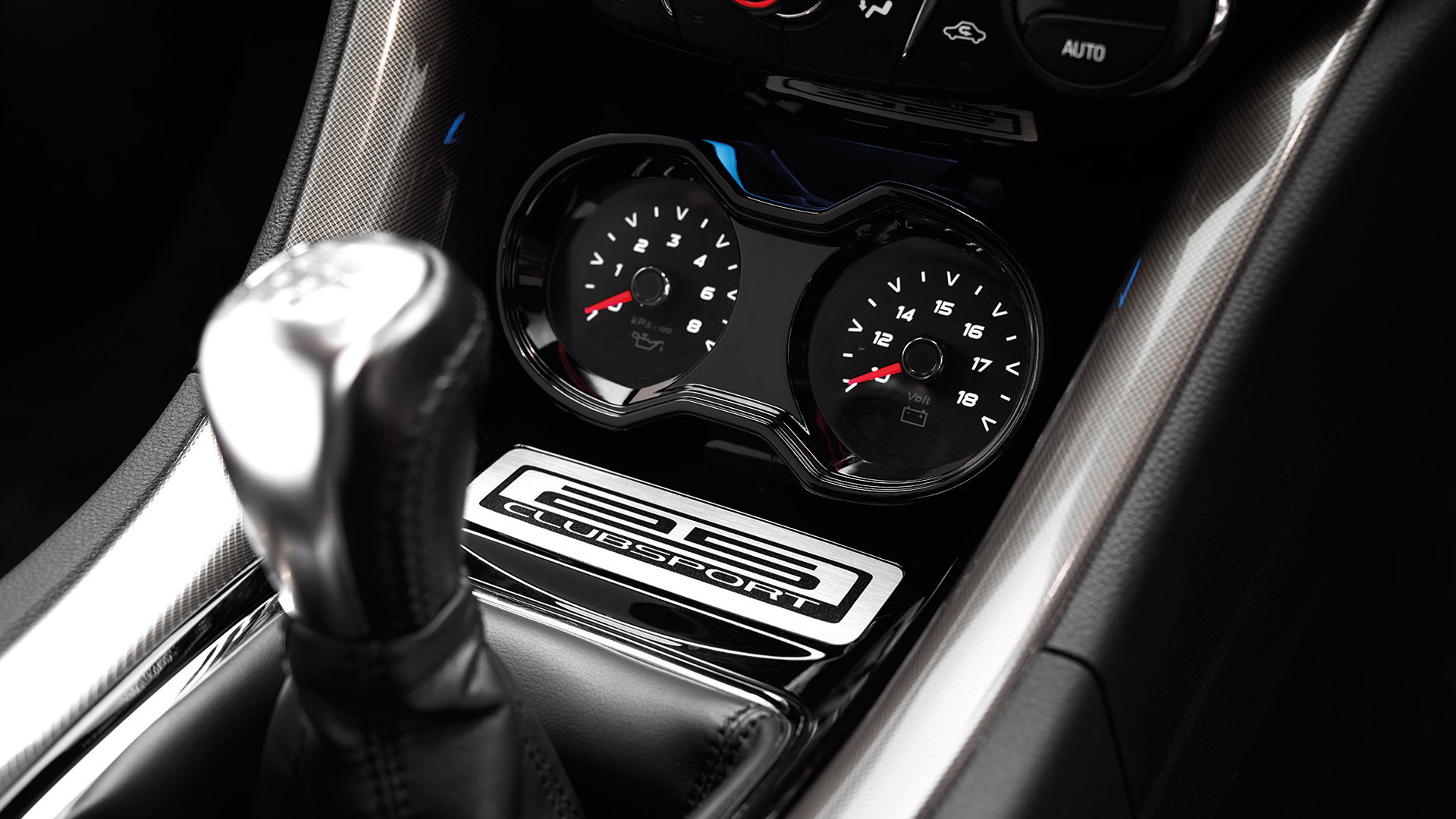 The semi-official tuner to Holden, HSV, is celebrating the 25th anniversary of its ClubSport nameplate with a special edition version of the latest ClubSport R8. HSV is famous for building high-performance versions of the Holden Commodore, sold here as the Chevrolet SS, and its ClubSport models have always been recognized for their formidable yet accessible performance.

The first ClubSport was introduced in 1990 and was based on the VN Commodore (the current Commodore is a VF). It came with a 5.0-liter V-8 that was good for 241 horsepower and 295 pound-feet of torque, and it quickly generated a cult following among Aussie performance fans. Fast-forward 25 years and while the level of passion hasn’t changed, technology, performance and design have certainly evolved.

DON'T MISS: Yes, The Grand Cherokee Trackhawk Is Coming; No, This Isn't It

The latest ClubSport R8 25th Anniversary Edition is fitted with a 6.2-liter LS3 V-8, common to the Chevy SS as well as previous-generation versions of the Camaro and Corvette. It has a generous 455 hp and 420 lb-ft on tap, along with four-piston brakes from AP Racing, sports seats with leather trim, and a drive mode selector. Buyers can select from either six-speed manual or automatic transmissions.

Some of the special features of this anniversary model include lightweight 20-inch wheels with a gloss finish, a custom rear spoiler, shadow-chrome exhaust tips, and black accents around the body. Inside, buyers will find uniquely branded sill plates, special badging and a special welcome screen in the infotainment system.

Just 100 examples will be built, with pricing starting from 73,290 Aussie dollars, which equates to about $54,188 at current exchange rates.

“Along with GTS, ClubSport has been one of the mainstays of the HSV lineup through its proud history,” HSV managing director Tim Jackson said in a statement. “We’re sure the added value offered with the 25th anniversary ClubSport R8 will be well received by our fans.”

With Holden’s parent, General Motors Company [NYSE:GM], choosing to end production of the Commodore in Australia no later than 2017, questions remain over what model(s) HSV will focus on in the future. There will be a new, imported Commodore going on sale in Australia in 2018, though this model is not expected to offer a V-8 option.