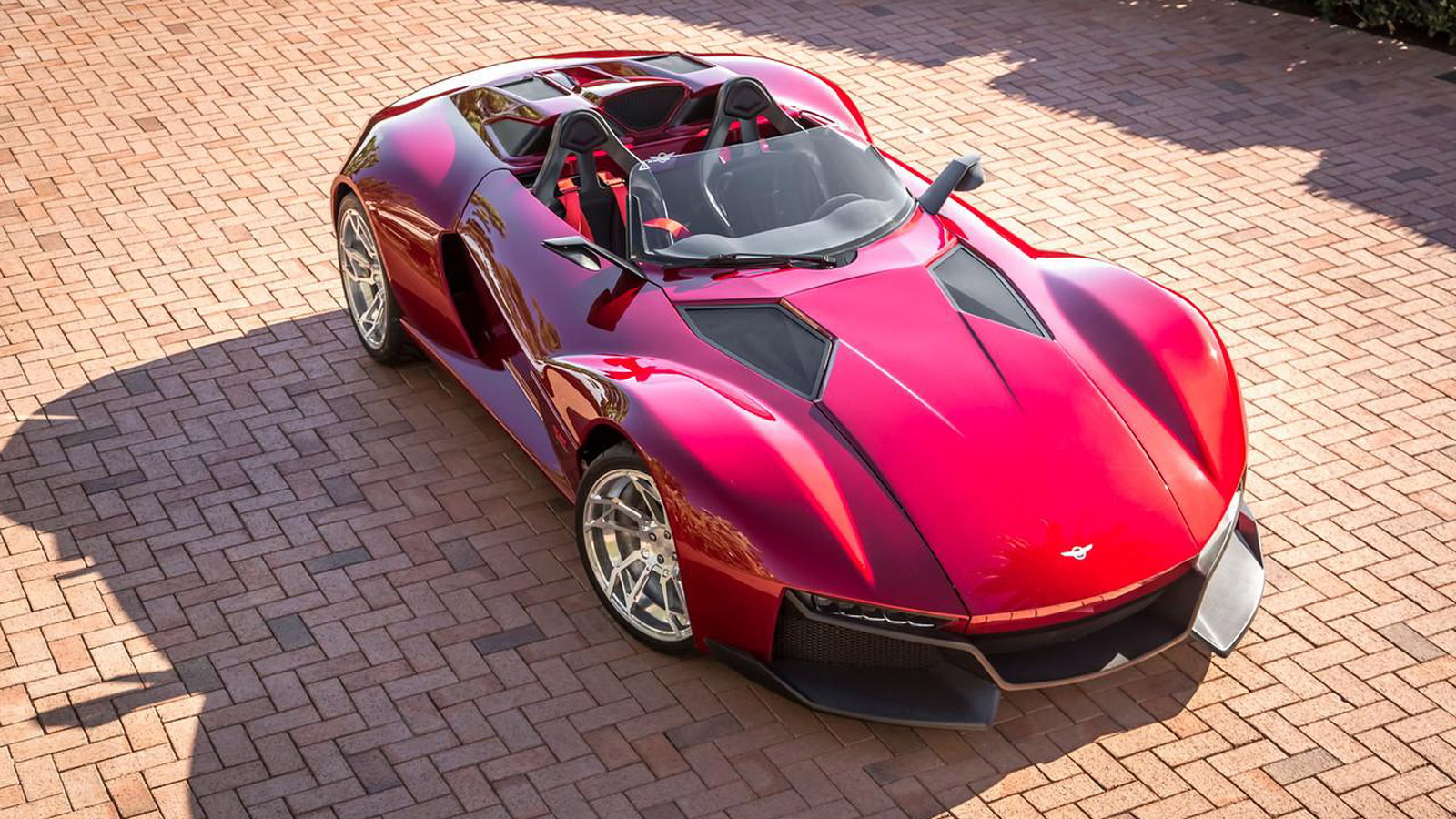 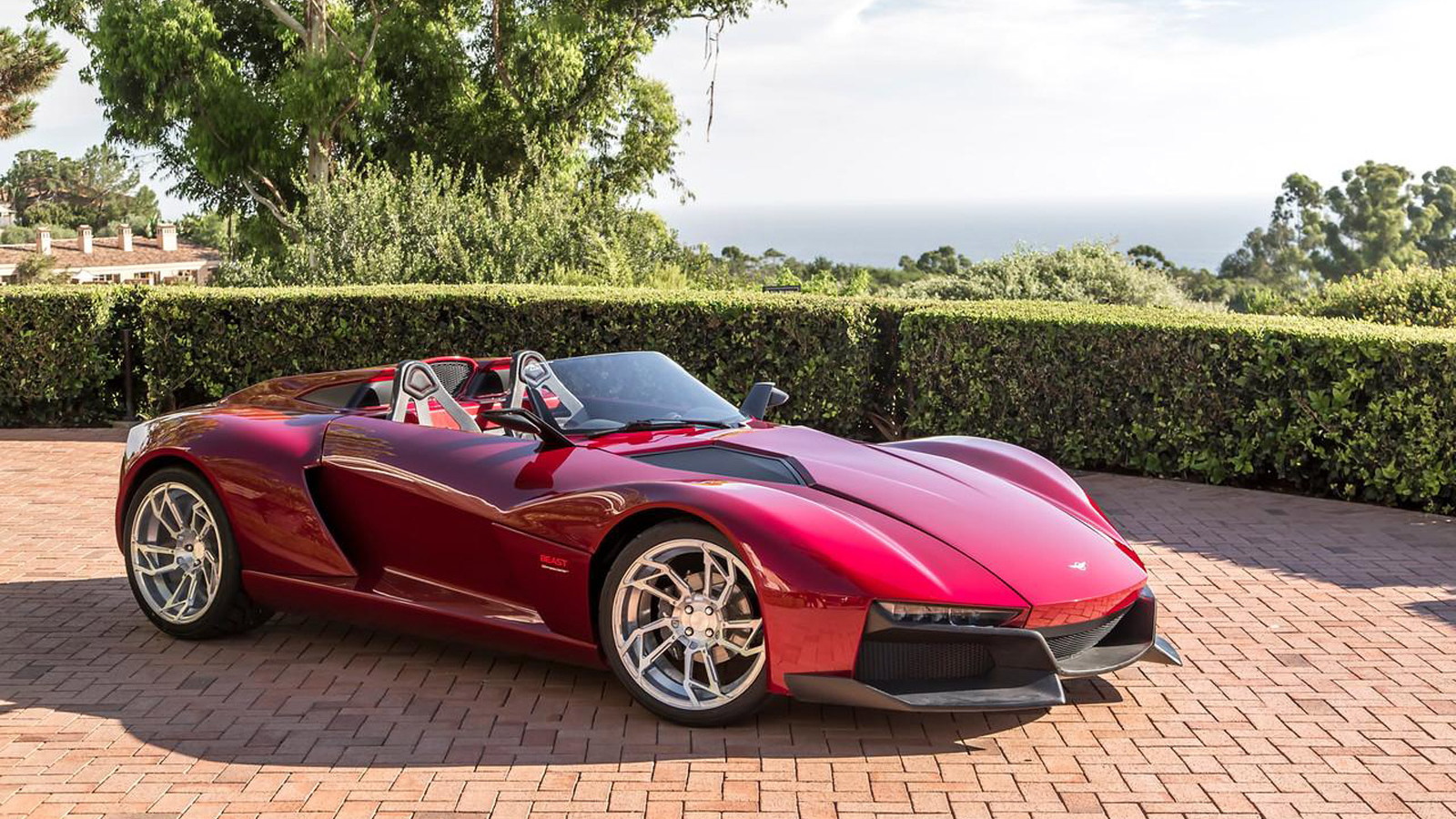 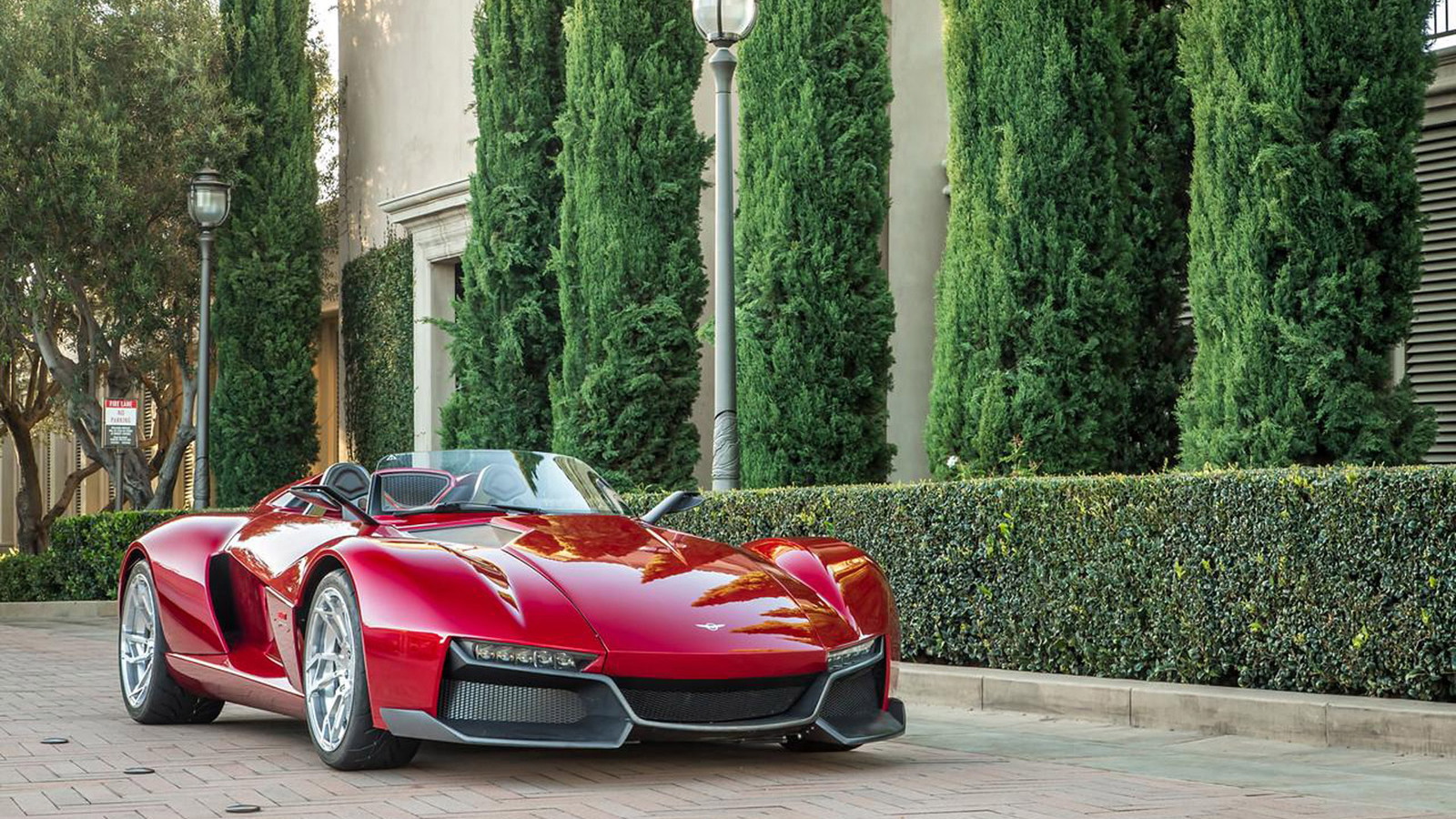 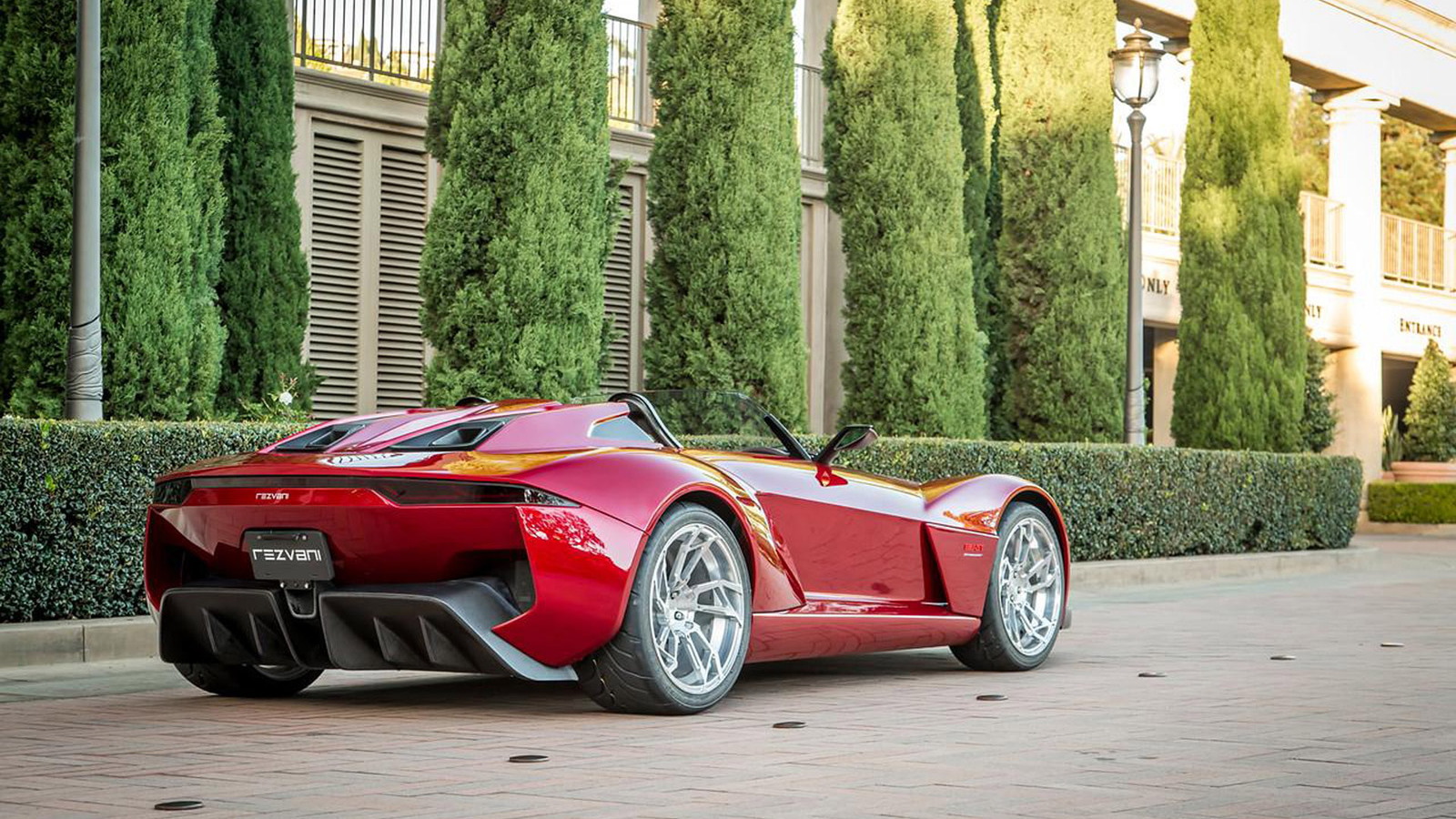 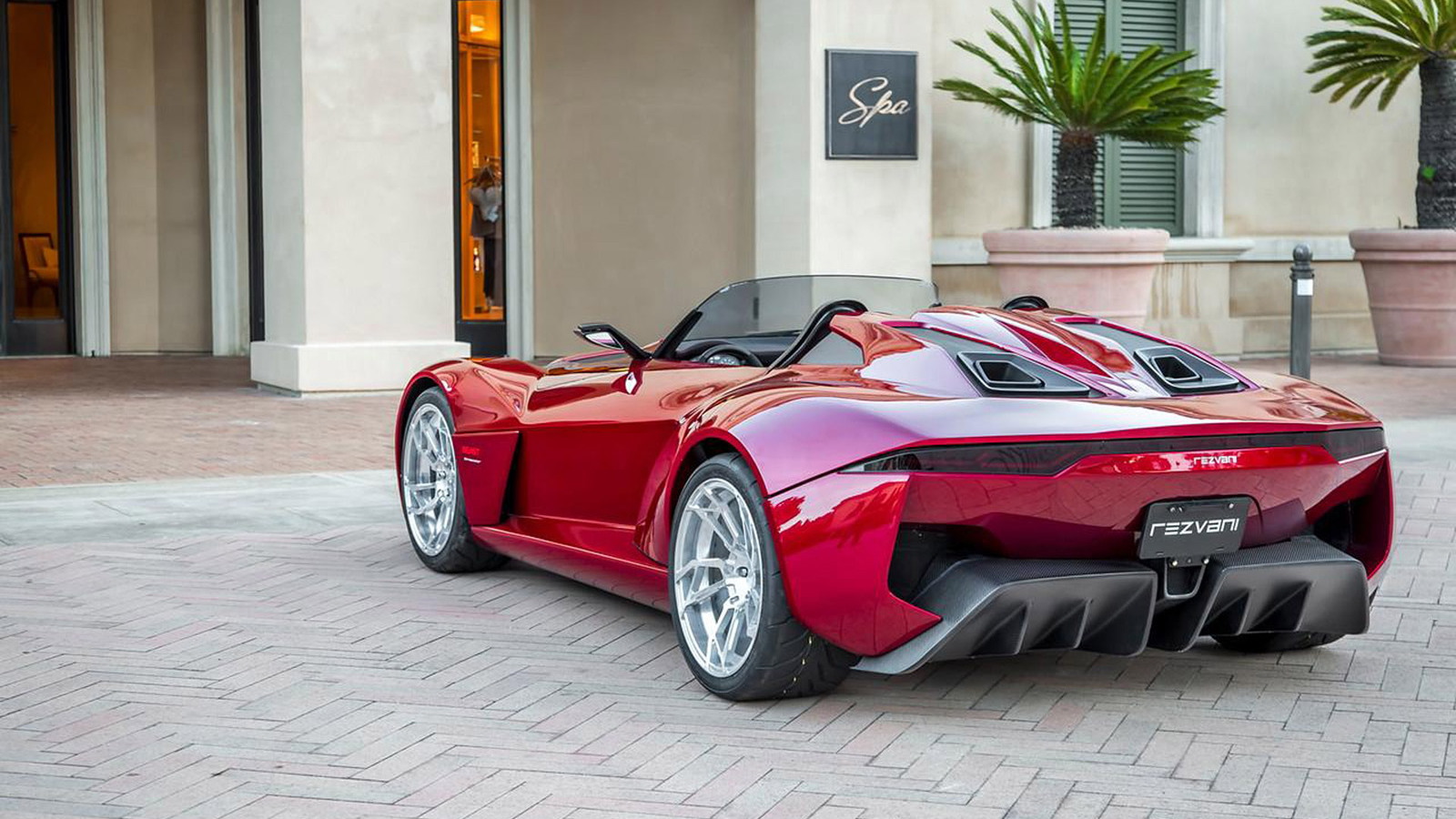 Californian sports car startup Rezvani has launched a new version of its Beast street-legal track car, one that’s slightly less of a beast in character than the original and slightly less expensive to boot. The new version is called the Beast Speedster, and it’s on sale now priced from $139,000—a $20k saving on the starting price of the Beast.

The main difference between the two is engine output, with the Beast Speedster coming with 300 horsepower and 225 pound-feet of torque and the original Beast with 500 hp and 374 lb-ft. Both are powered by a supercharged 2.4-liter four-cylinder engine, and both come with a six-speed manual as standard. A sequential transmission with paddle shifters is available on either machine.

All Rezvani Beasts utilize donor Ariel Atom chassis fitted with custom carbon fiber body panels and uniquely tuned suspension. With its tamer output, the Beast Speedster accelerates to 60 mph from rest in around 3.5 seconds while the Beast achieves the same feat in just 2.7 seconds.

Rezvani was recently in the spotlight after it emerged the company had sold its very first Beast to singer Chris Brown. Now it’s back making headlines with the new Beast Speedster, and soon we’ll be hearing from Rezvani yet again. According to World Car Fans, a third version of the car is in the works and due for a reveal later this year.