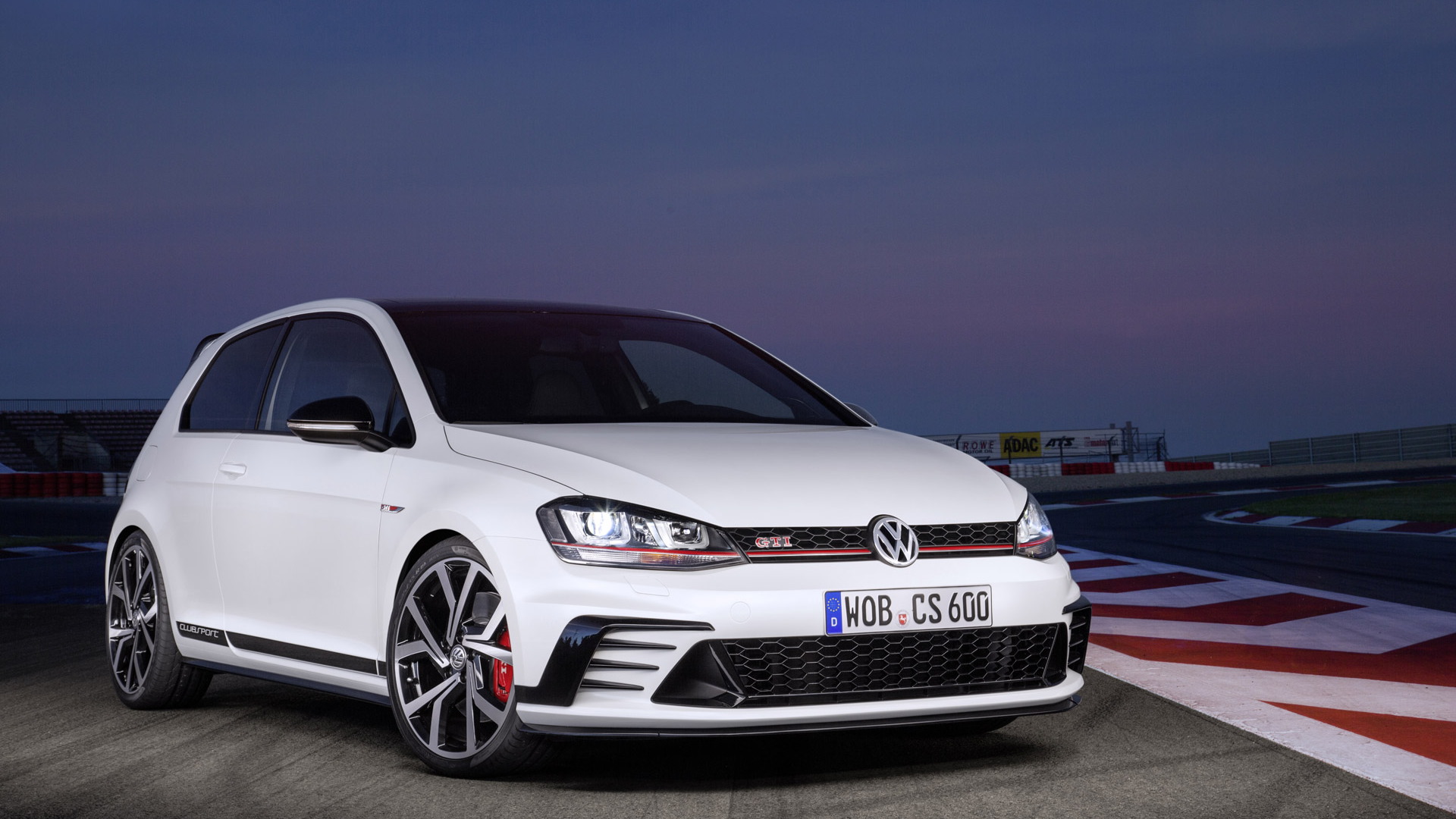 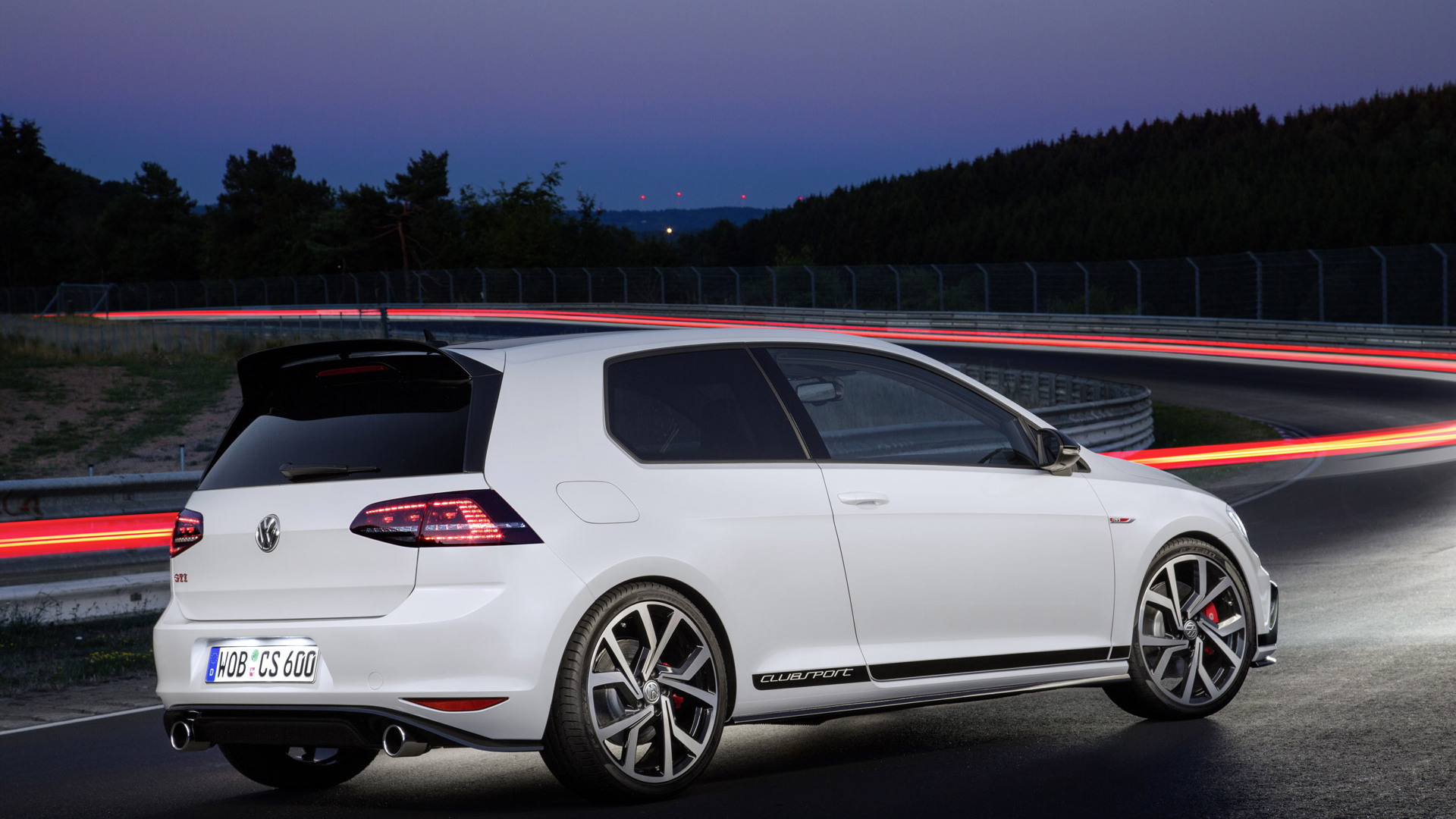 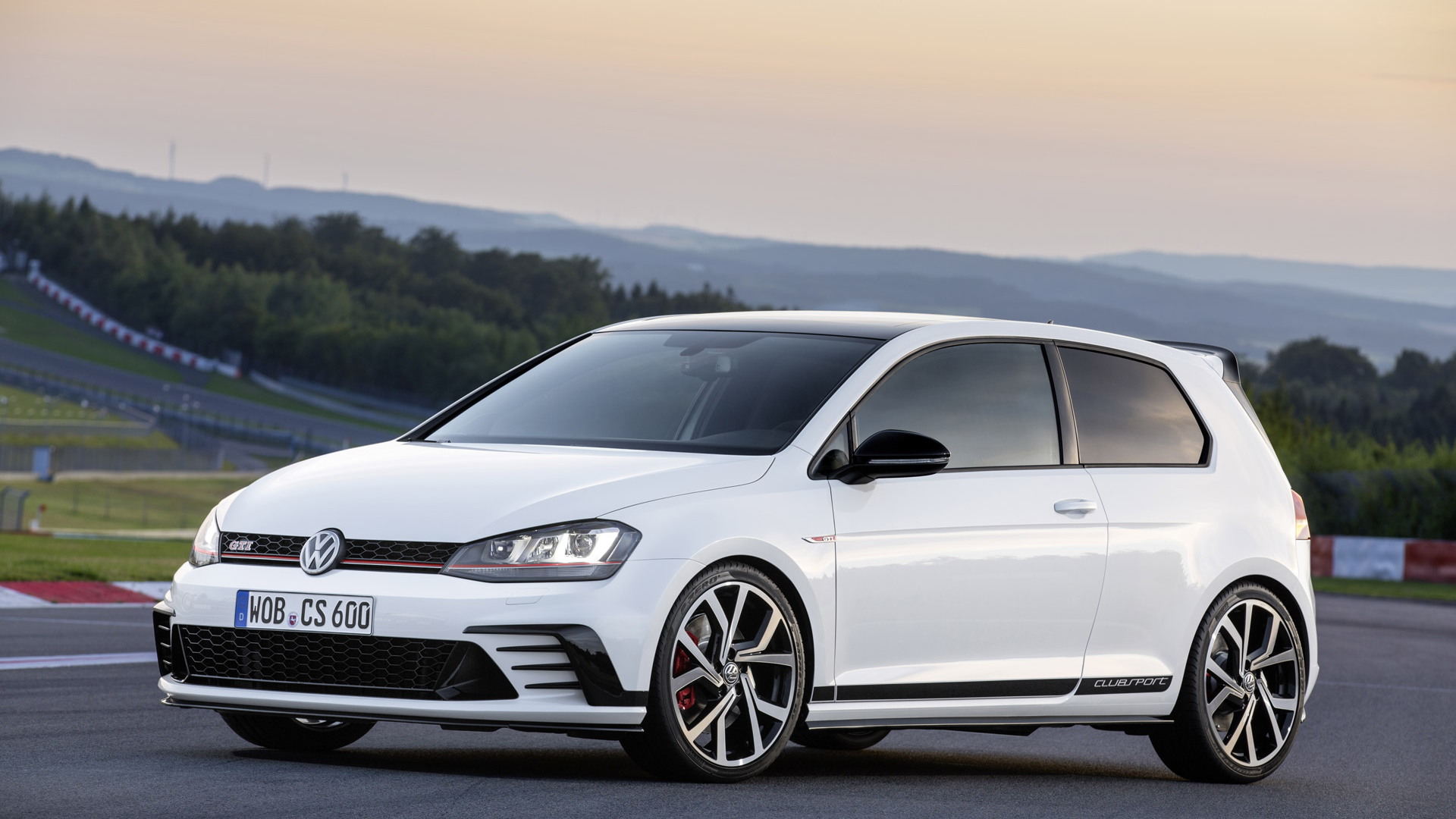 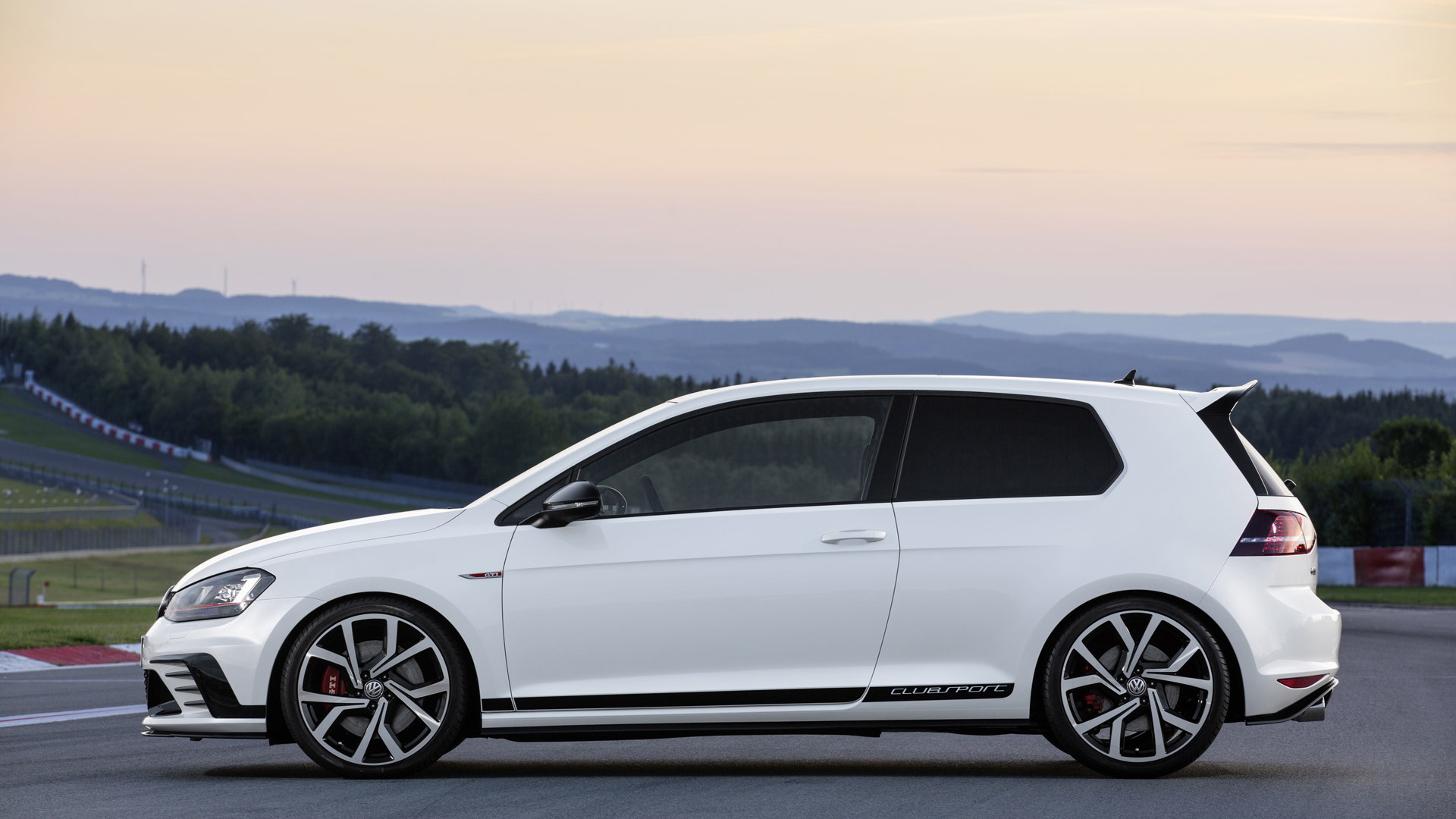 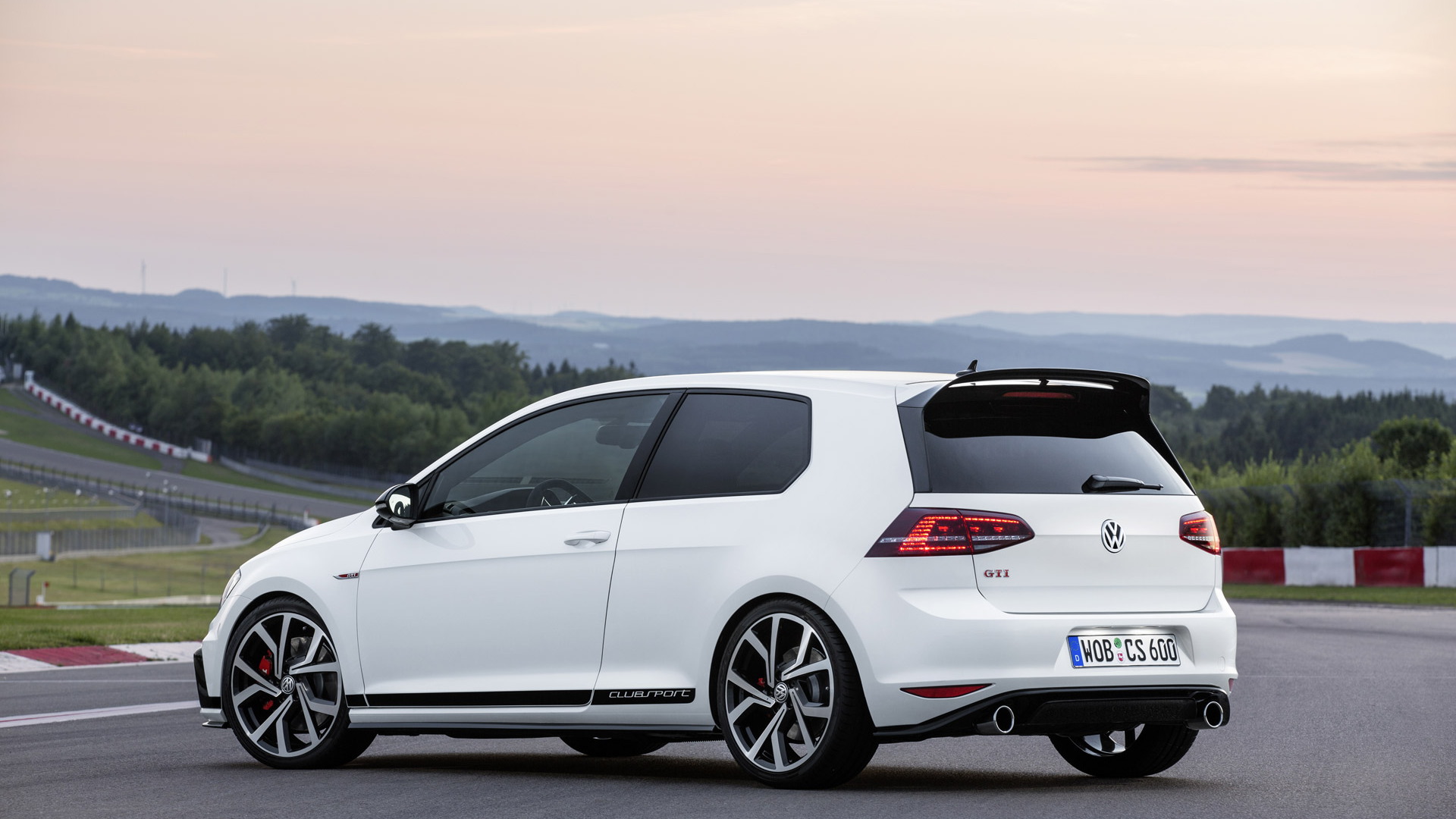 Volkswagen at next week’s Frankfurt Auto Show will introduce a new, more potent GTI hot hatch. It’s called the GTI Clubsport, and it’s been built to celebrate the 40th anniversary of the original GTI’s arrival on the scene back in 1976.

Previewed in concept form earlier this year, the GTI Clubsport is powered by the familiar turbocharged 2.0-liter four-cylinder engine fitted to the regular GTI but its power output has been dialed up to 261 horsepower, up from 210 hp in the stock GTI. This makes it the most powerful GTI-badged Golf to ever be produced.

However, thanks to an overboost function even more power can be extracted when the driver keeps the gas pedal pressed to the floor. With the overboost, the peak output can be bumped to 286 hp for approximately 10 seconds, helping the vehicle to accelerate from 0-62 mph in a brisk 5.9 seconds when equipped with a six-speed DSG dual-clutch transmission. The task takes 6.0 seconds with the standard manual. The top speed is limited to 155 mph with both setups.

In addition to adding more power, VW extensively revised the design, equipment and aerodynamics. On the outside, the car wears a new front bumper, new side skirts and a new rear diffusor. A multi-part roof spoiler also sits at the rear. Also unique to the GTI Clubsport are the forged alloy wheels. The standard wheels measure 18 inches across but buyers will have the option of a 19-inch set.

Inside, you’ll find all the iconic details that are essential for every GTI, including ergonomic sports seats with tartan fabric upholstery, red stitching, a golf-ball-shaped shifter knob and a black headliner. For the GTI Clubsport, the design team chose to add Alcantara on parts of the seats as well as a honeycomb pattern on the backrests and seat cushions. More Alcantara can be found on the gear lever and steering wheel. Stainless steel treadplates with red “GTI” lettering also feature.

Sadly, VW has confirmed that the GTI Clubsport won’t be coming to the United States as the vehicle is being offered exclusively in the Golf’s three-door bodystyle. Sales in other markets will commence early next year.