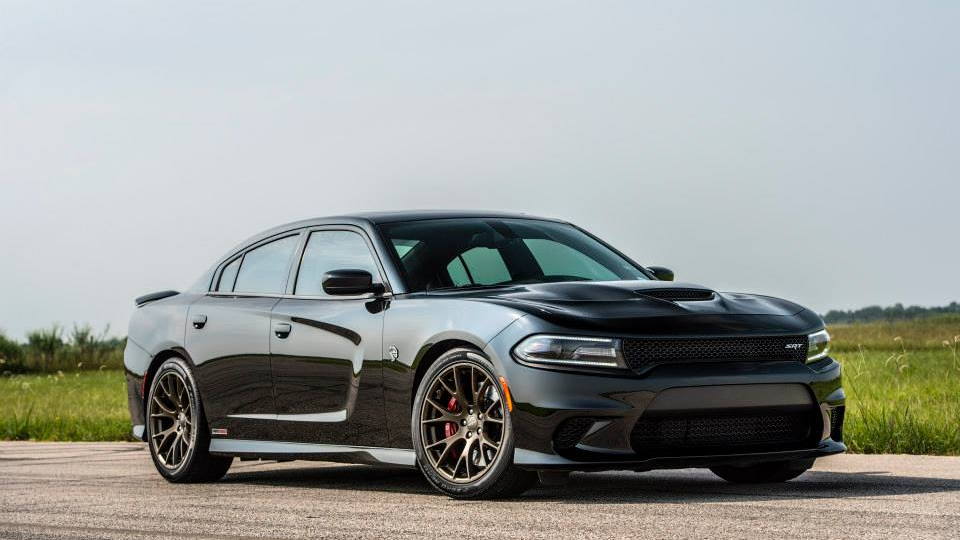 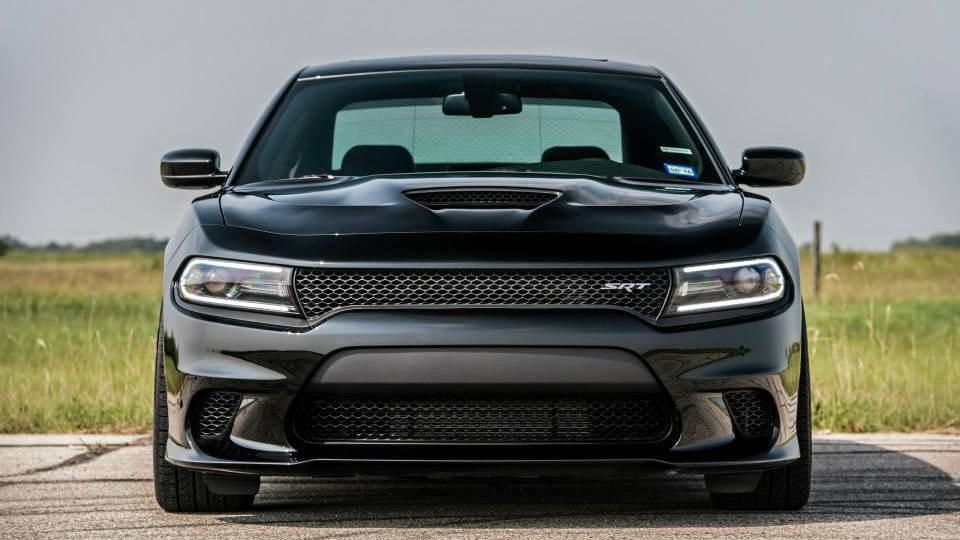 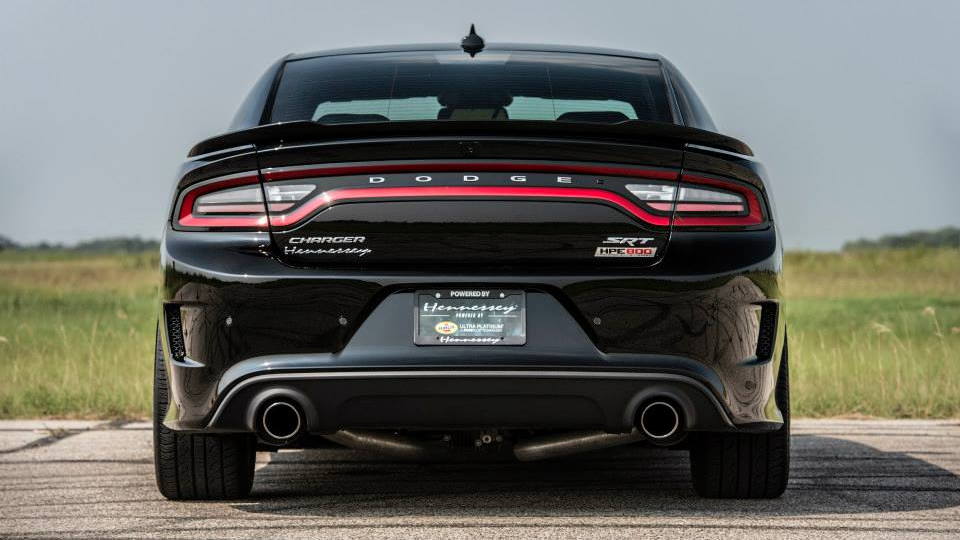 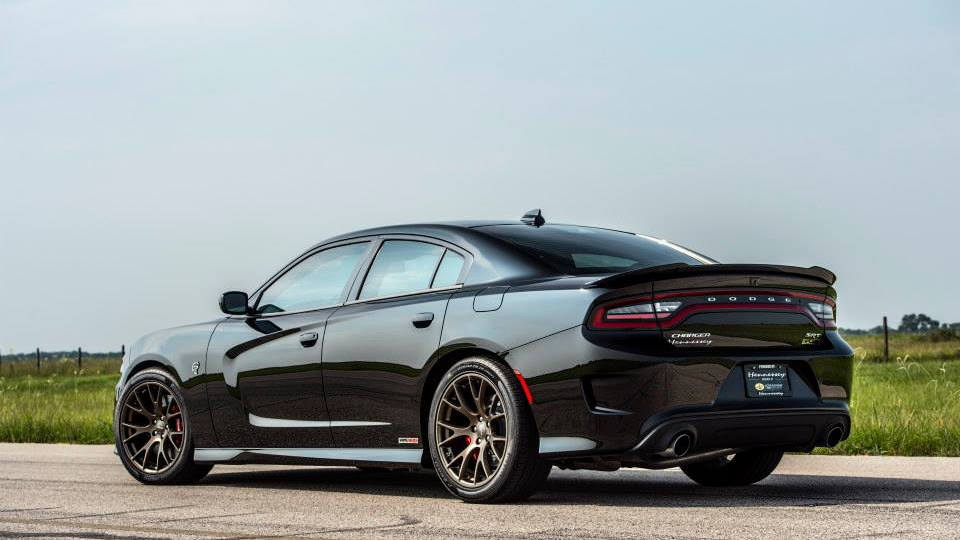 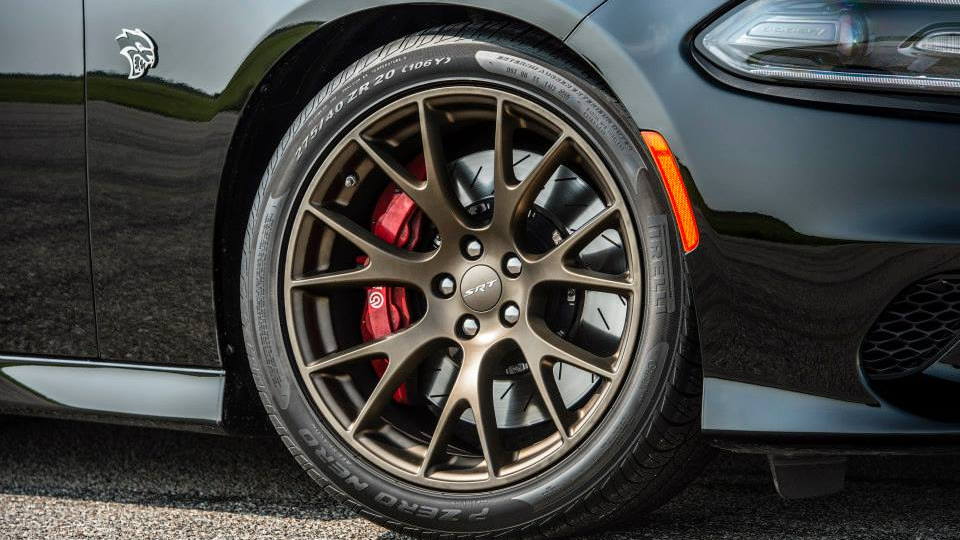 Professor Loco, or John Hennessey as he prefers to be called, is at it again. This time he's turned his tuning wrenches on the Dodge Challenger and Charger SRT Hellcat twins to give the cars a much-needed (?) shot of power. These cars come from the factory with a supercharged 6.2-liter V-8 engine that produces 707 horsepower. For Hennessey that, like everything else he sees in the automotive world, is not enough.

Say hello to the HPE800 Charger Hellcat. It cranks out 805 horsepower, and it does so thanks to a handful of tweaks. These include a new ECU with upgraded tuning software, a less-restrictive air filter, an upgraded lower pulley that increases boost by 1-2 psi, and a port-matched throttle body. That's not a ton of work, and it's not surprising considering that there were rumors of more power on tap from the Hellcat cars before Dodge backed off to the far more reasonable 707 figure.

Are you not impressed with the HPE800? Well, you can opt for the HPE850 instead if you'd prefer having 852 horsepower. The HPE850 package boasts the same upgrades as above but adds in a ported supercharger housing.

Here we see a Charger SRT Hellcat equipped with the HPE850 package testing on the dyno. Incredibly, it’s generating as much as 741 at the rear wheels. Factor in a 15 percent drivetrain loss, and you’re smack on Hennessey’s power claims.

In addition to the mechanical mods, Hennessey adds special badging to let others know you're not piloting a "standard" Hellcat. Inside, the cars also have a numbered plaque on the dash and embroidered Hennessey headrests. There's also an additional numbered plaque in the engine compartment.

If 707 horses aren't enough for you, contact Hennessey Performance Engineering to schedule a build time for your own 800-plus-horsepower monster.