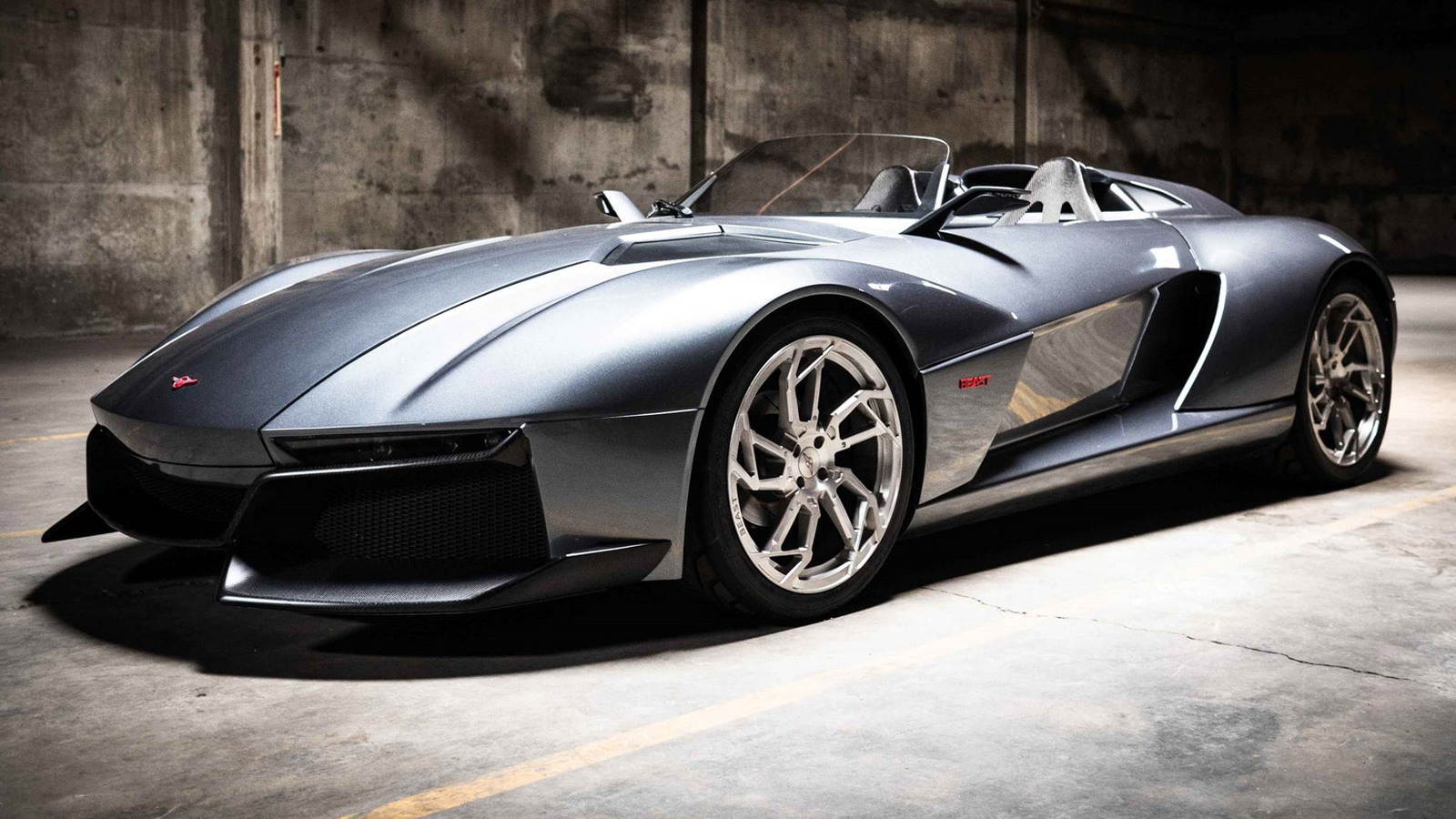 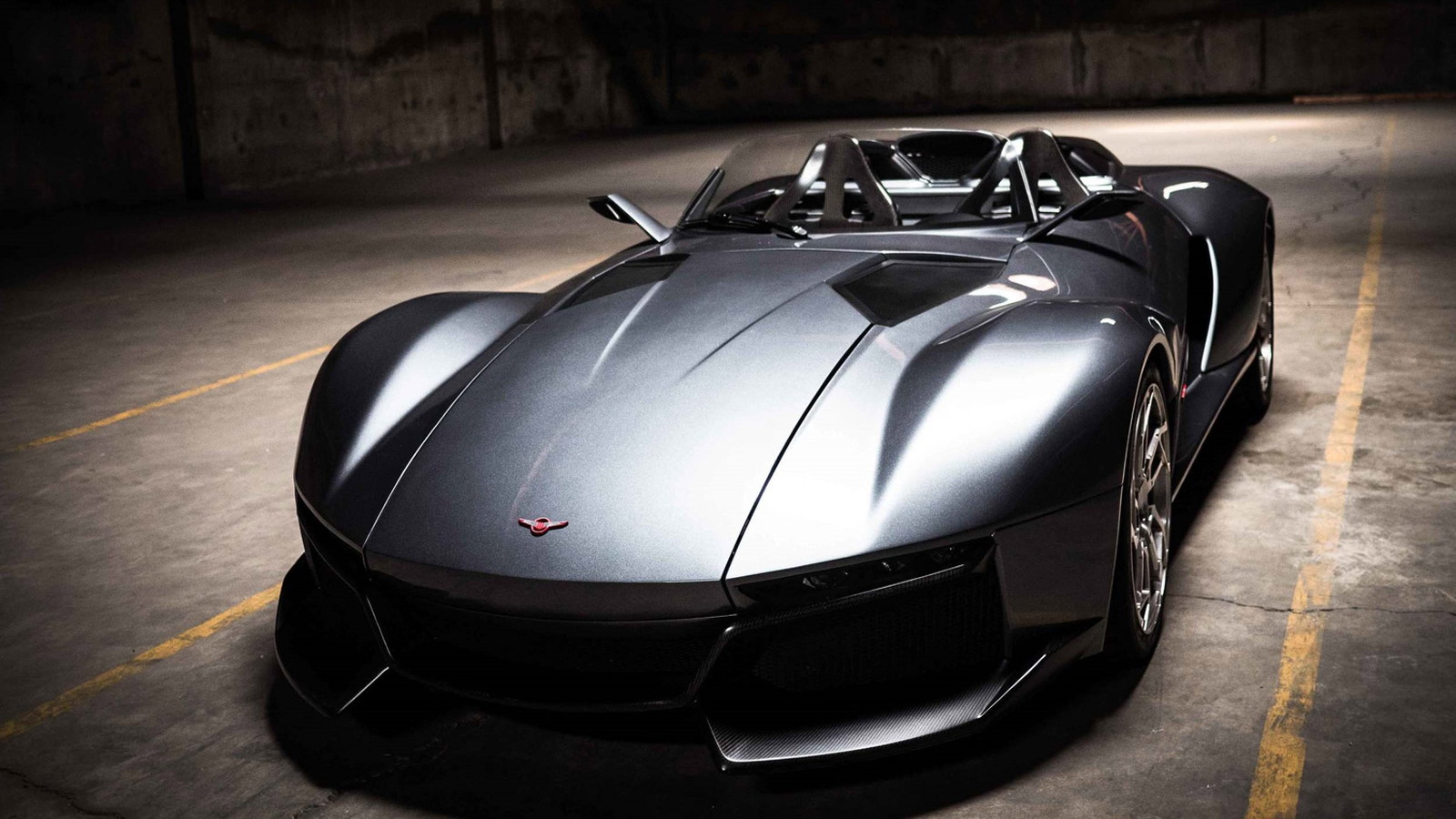 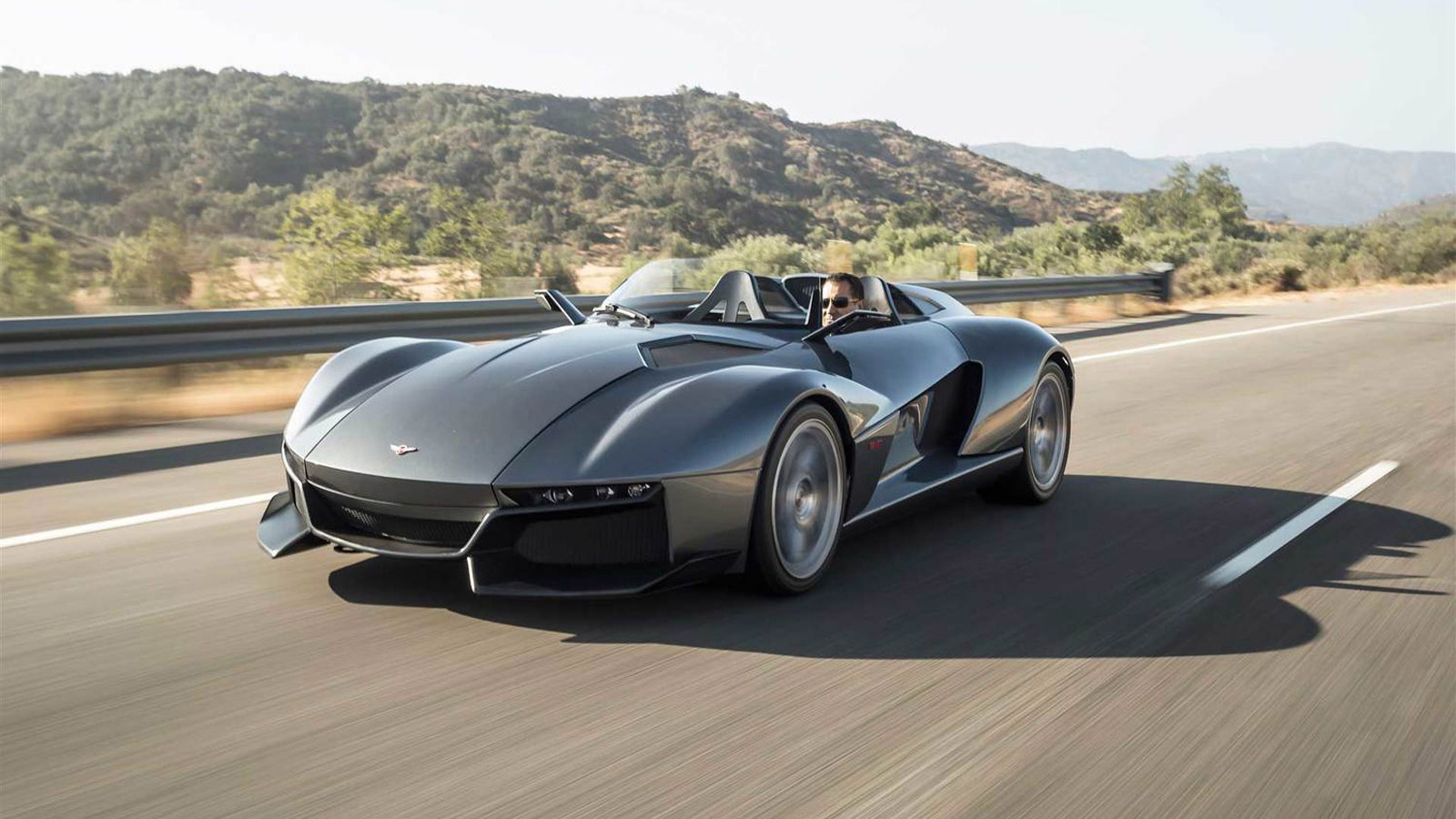 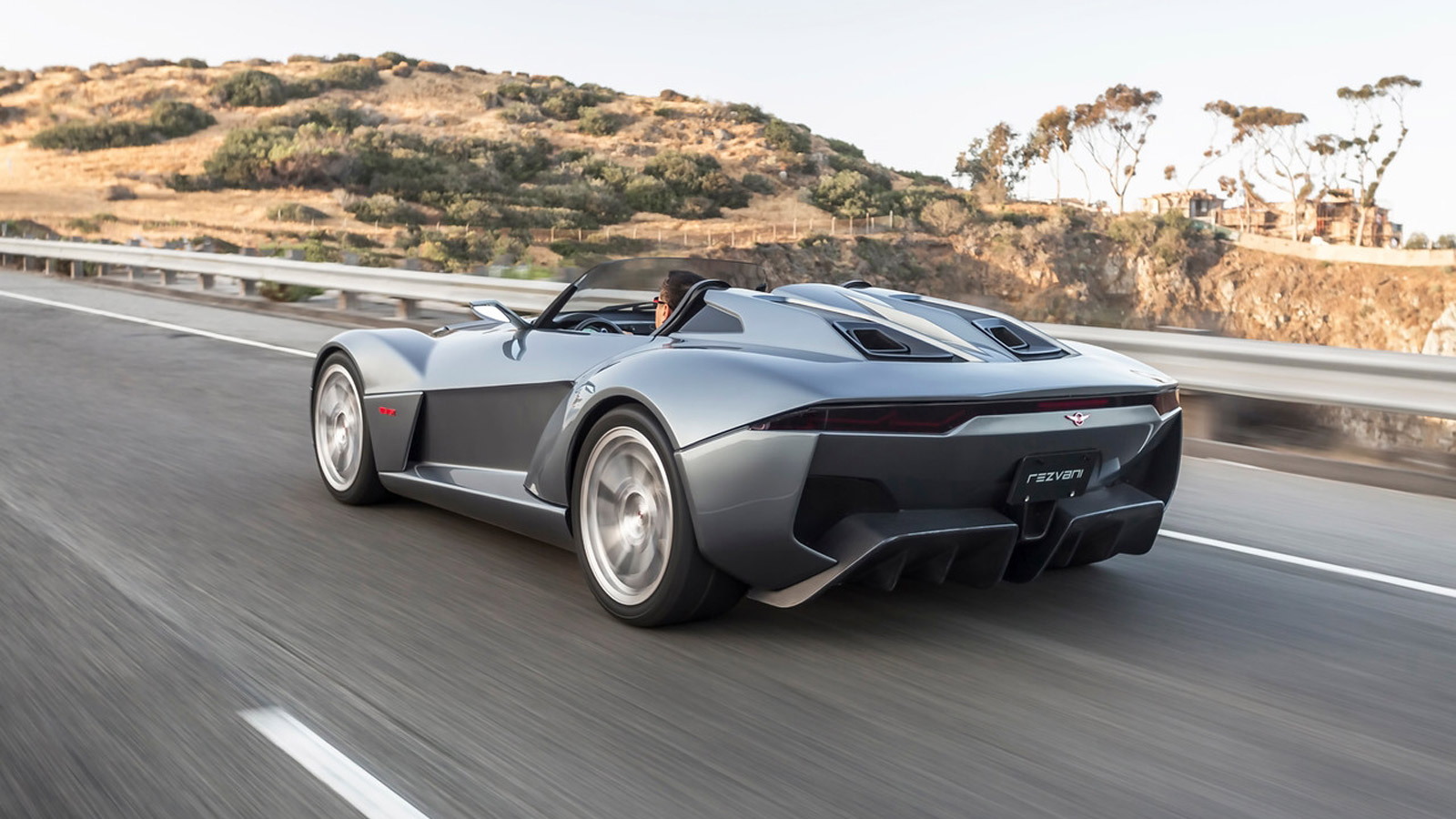 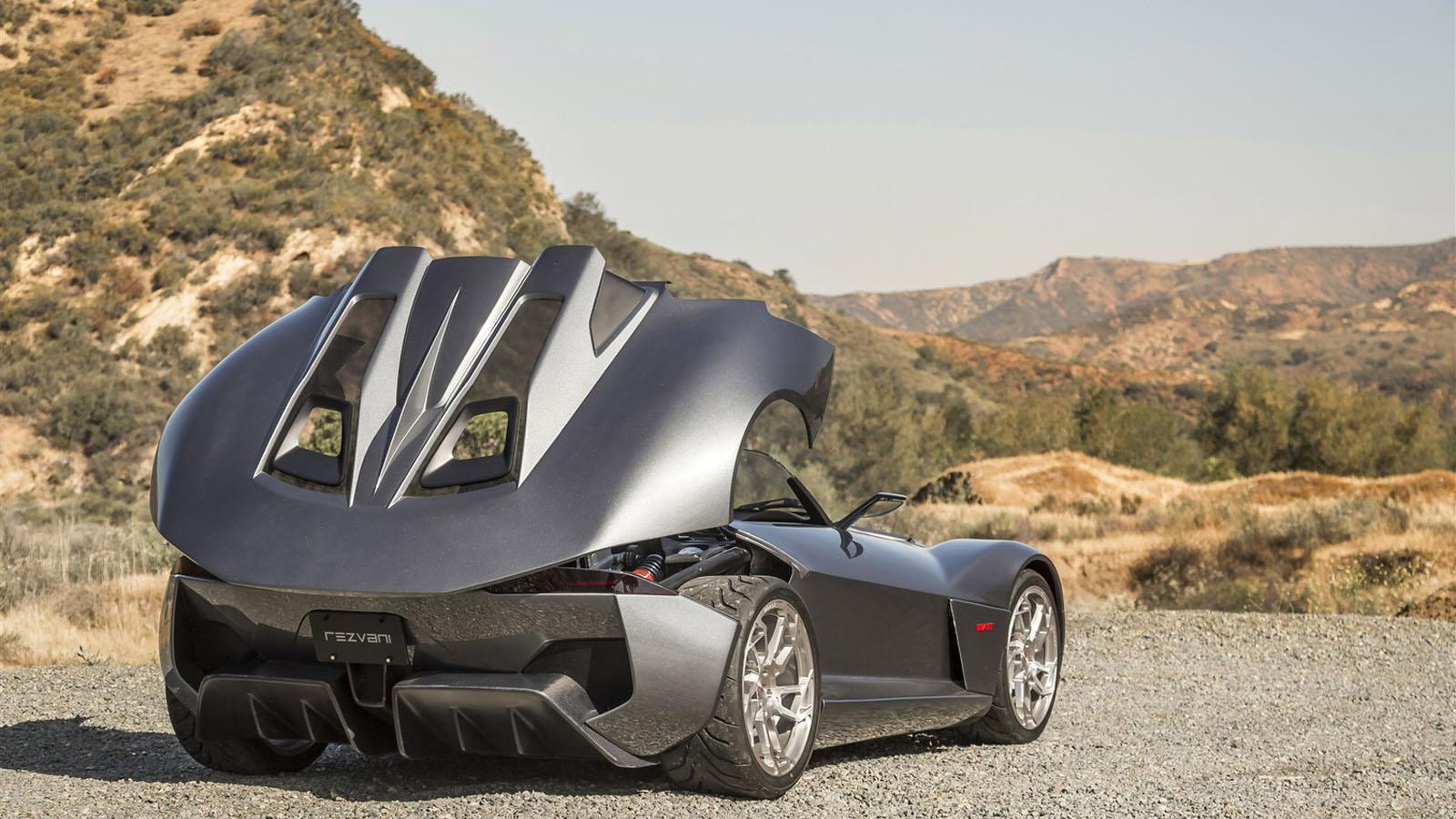 When we first heard about Californian startup Rezvani and its plans for a new track-focused sports car called the Beast, we didn’t have high hopes for the company considering its founder Ferris Rezvani’s links with two previous failed sports car projects: the Bulleta RF22 and Volarra GT. However, we’re glad to report that Rezvani has managed to put its Beast sports car into production and is currently offering it from $165,000.

Rezvani was only founded in 2014 but as mentioned above its founder has been working on sports cars since before that date. His mission for his latest endeavor was to create one of the lightest, highest performing cars on the market—but at a reasonable price. $165k isn’t cheap but we’re talking about an exclusive, carbon fiber-bodied track weapon with 500 horsepower on tap!

Rezvani has had some help in developing the Beast as the car is actually built around the chassis of an Ariel Atom 3. The company chose the Atom because it was looking for a platform that was not only light but that was also devoid of many electronic driving aids that sap some of the fun in many modern sports cars.

“We really wanted to get people to enjoy driving again,” Rezvani CEO and founder Ferris Rezvani said in a statement. “By limiting as much electronic interference as we could, we were able to allow the driver to feel every inch of the road at their fingertips.”

Weighing in at just 1,650 pounds, the Beast was kept as light as possible using advanced materials such as carbon fiber for the body and a carbon-steel chassis from the Ariel Atom 3 that was significantly upgraded to be even more rigid. Power, meanwhile, comes from a supercharged and turbocharged 2.4-liter four-cylinder engine that has a peak 500-horsepower rating.

Drive is sent to the rear wheels via a five-speed manual and limited-slip differential in standard form, but Rezvani says the conventional manual can be switched to a sequential unit. The car rides on lightweight 19-inch forged aluminum wheels wrapped in 235/35 size tires up front and 295/30 tires at the rear. No top speed is mentioned but the 0-60 mph time is said to take just 2.7 seconds.

The pure sports car theme is carried over to the interior where exposed carbon fiber is found virtually everywhere. Vital info is relayed via a digital instrument cluster and a second screen in the center stack is for the infotainment system. Rezvani even offers Apple CarPlay iPhone integration. Given the bespoke nature of the car, customers will be able to tailor the interior to their choosing. Some of the options available include cushioned seats and leather and Alcantara trim.

Rezavni’s showroom is located in Costa Mesa, California and the company is currently taking orders for the Beast. The current build time ranges from 8-12 weeks.