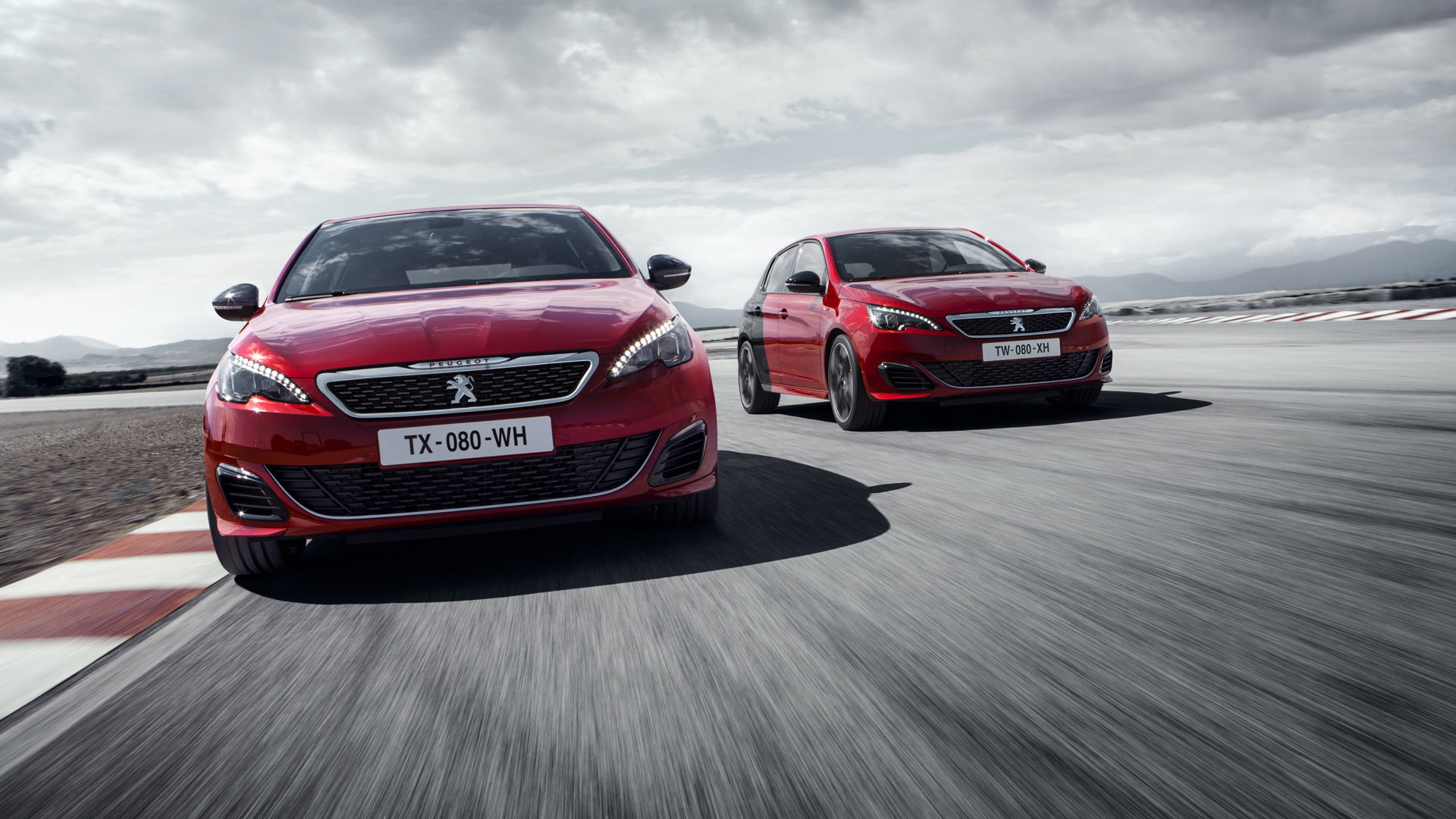 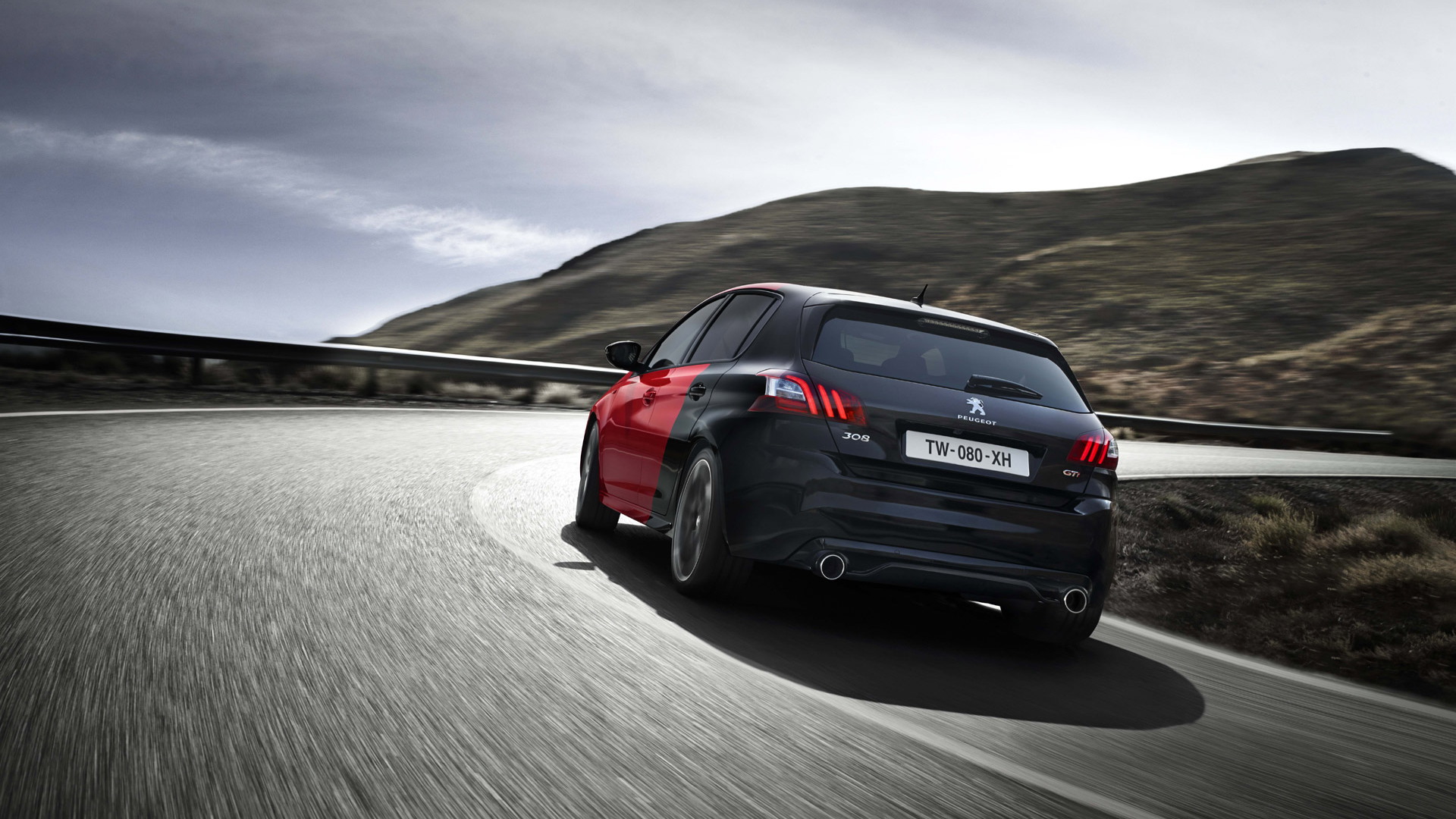 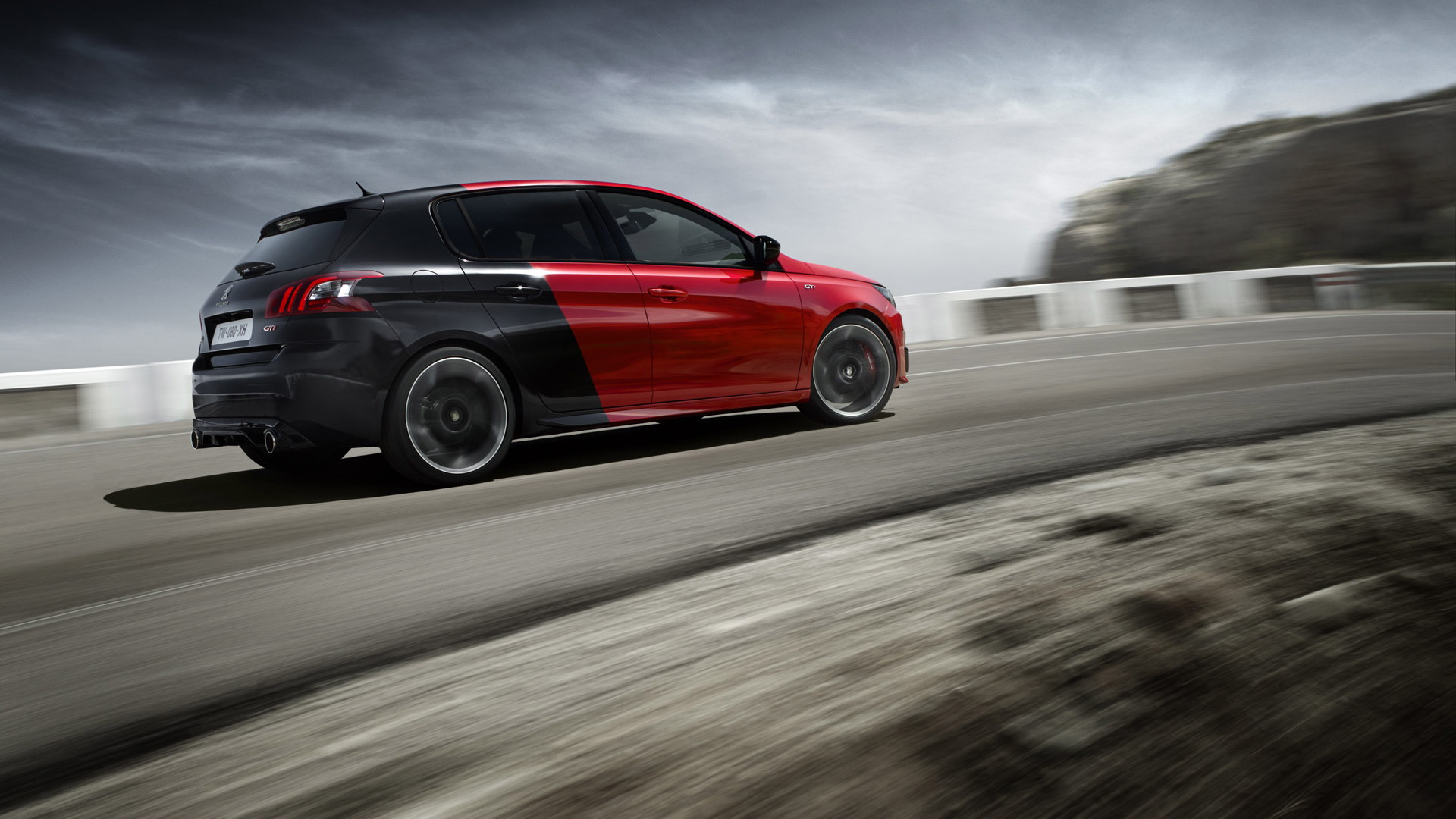 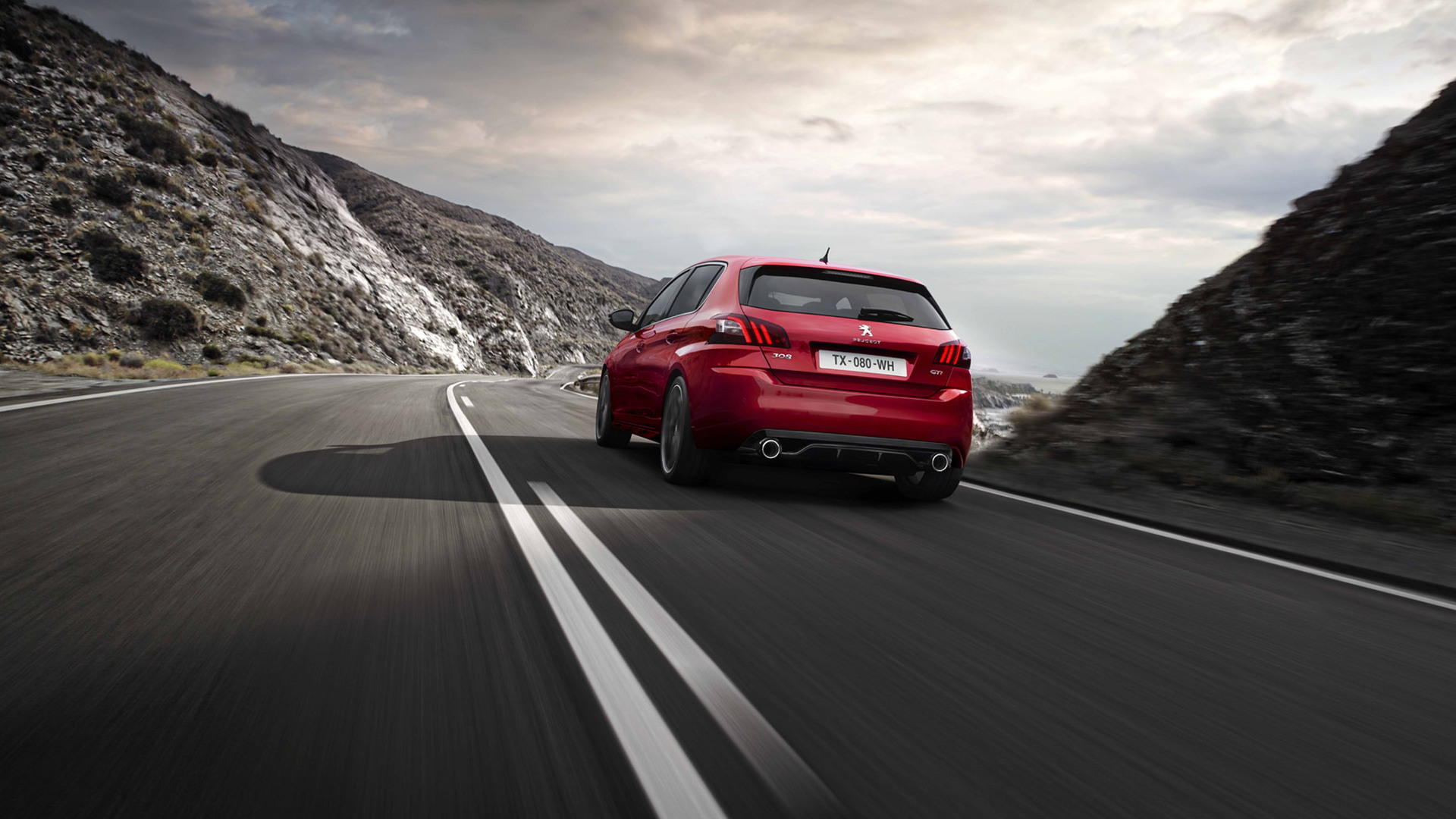 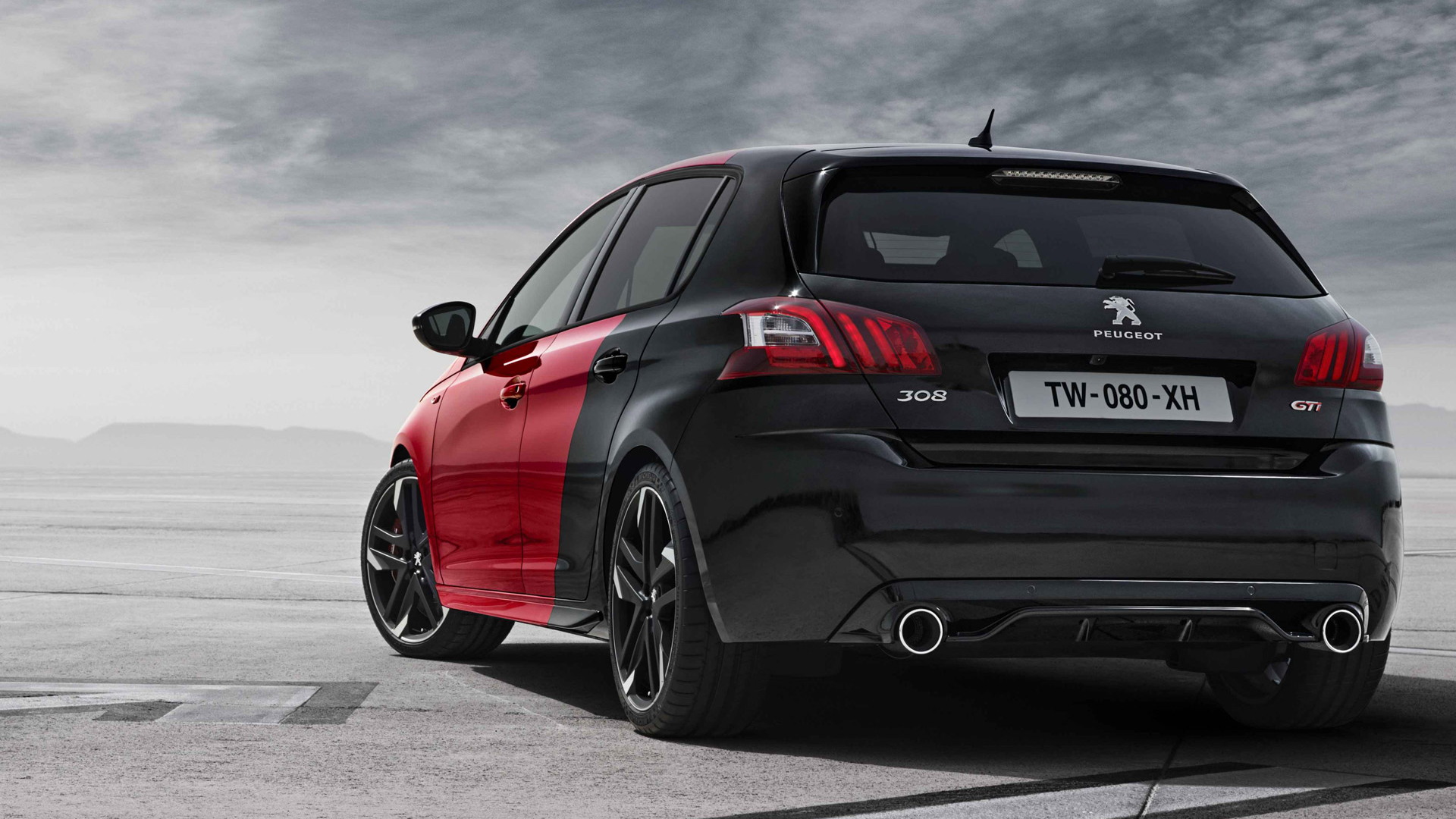 The Ford Motor Company [NYSE:F] Focus ST and Volkswagen GTI better watch out as French automaker Peugeot has unveiled a new 308 GTI that delivers upwards of 270 horsepower. The car is the high-performance variant of Peugeot’s 308 compact range and its development was handled together with the French automaker’s motorsport partner Peugeot Sport.

Two versions are on offer, one with 250 hp and the other with the aforementioned 270-hp rating. Both feature Peugeot’s turbocharged 1.6-liter four-cylinder engine found in cars like the awesome RCZ R as well as the smaller 208 GTI. Drive is to the front wheels only, via a six-speed manual transmission, and the more potent 270-hp version gets a Torsen limited-slip differential to further aid handling. By channeling the torque to the wheel with the highest grip, it makes it possible to accelerate faster out of bends than would normally be the case.

The car features a MacPherson strut-like suspension setup in the front, while the rear axle with its twist-beam system ensures a seamless pairing. The entire vertical suspension system in the front is specific to the new 308 GTI and includes bespoke spring stiffness and shock absorber calibration. Peugeot has also tweaked the on-board electronics, such as those for the power steering and the stability and traction control, for further performance.

A series of weight-saving measures have also been implemented. Starting with the stock 308, which is already light thanks to its EMP2 platform, the 308 GTI’s engineering team has taken further measures such as adding semi-hollow suspension components and even carbon ceramic brake rotors (270-hp variant). Track width has been increased at both ends, with the 250-hp version shod with 225/40 Michelin Pilot Sport 3 tires wrapped around 18-inch wheels, and the 270-hp version coming with 235/35 Michelin Super Sport tires and 19-inch wheels.

The new 308 GTI makes its first public appearance at next week’s Goodwood Festival of Speed before a formal debut at September’s Frankfurt Auto Show. Sadly, with the Peugeot brand no longer operating in the U.S., the 308 GTI will have to be added to our growing list of Forbidden Fruit.