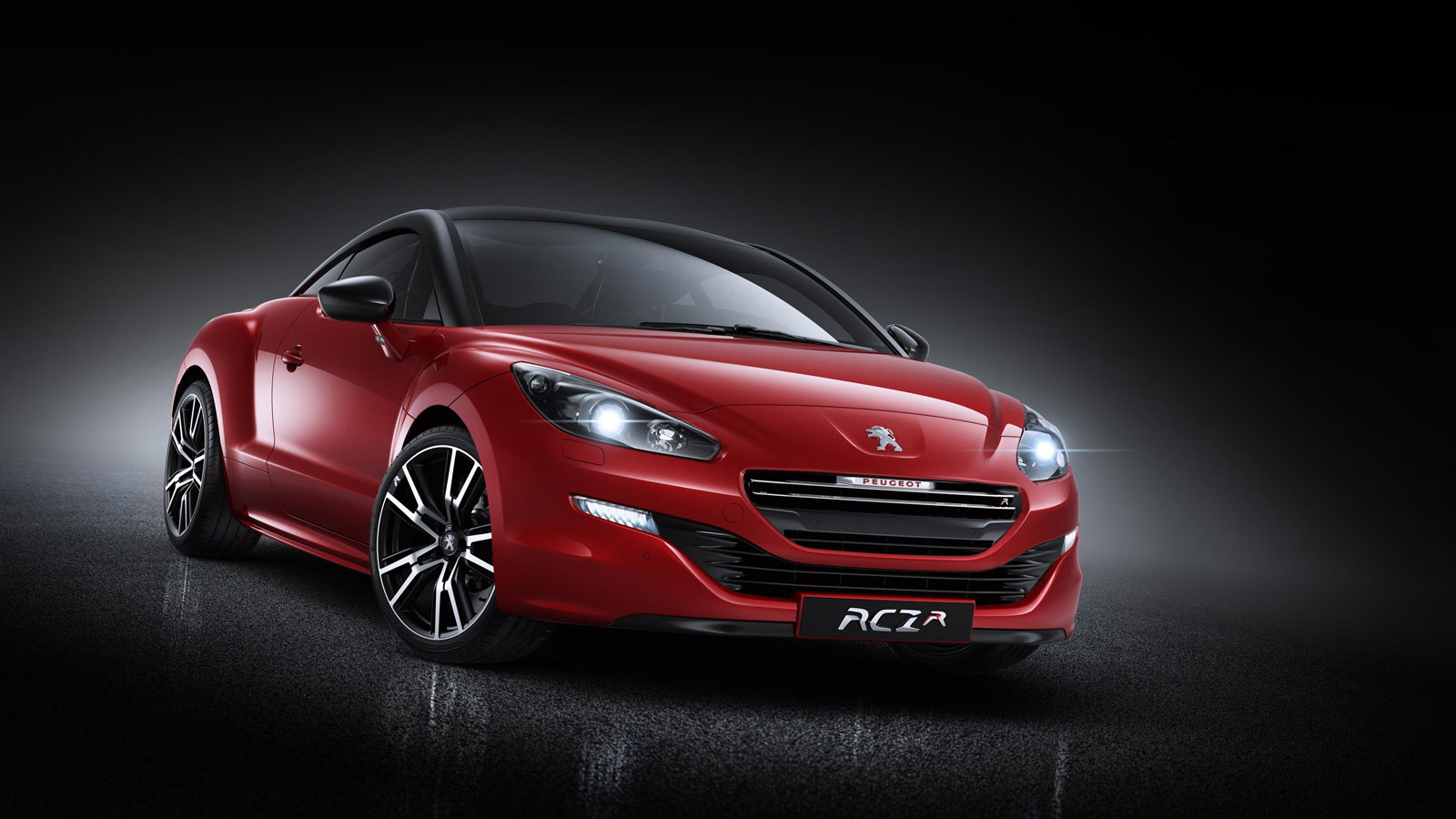 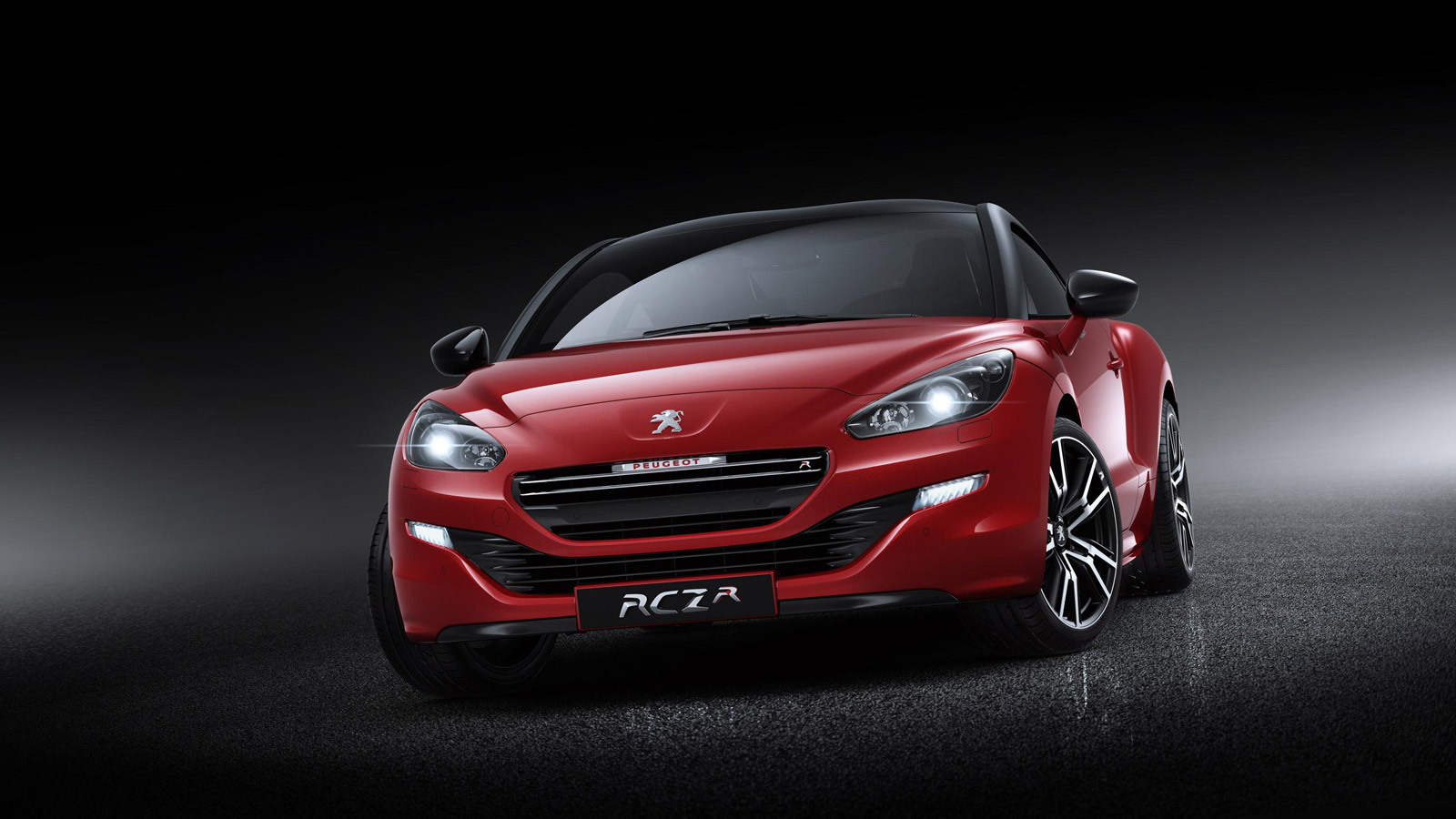 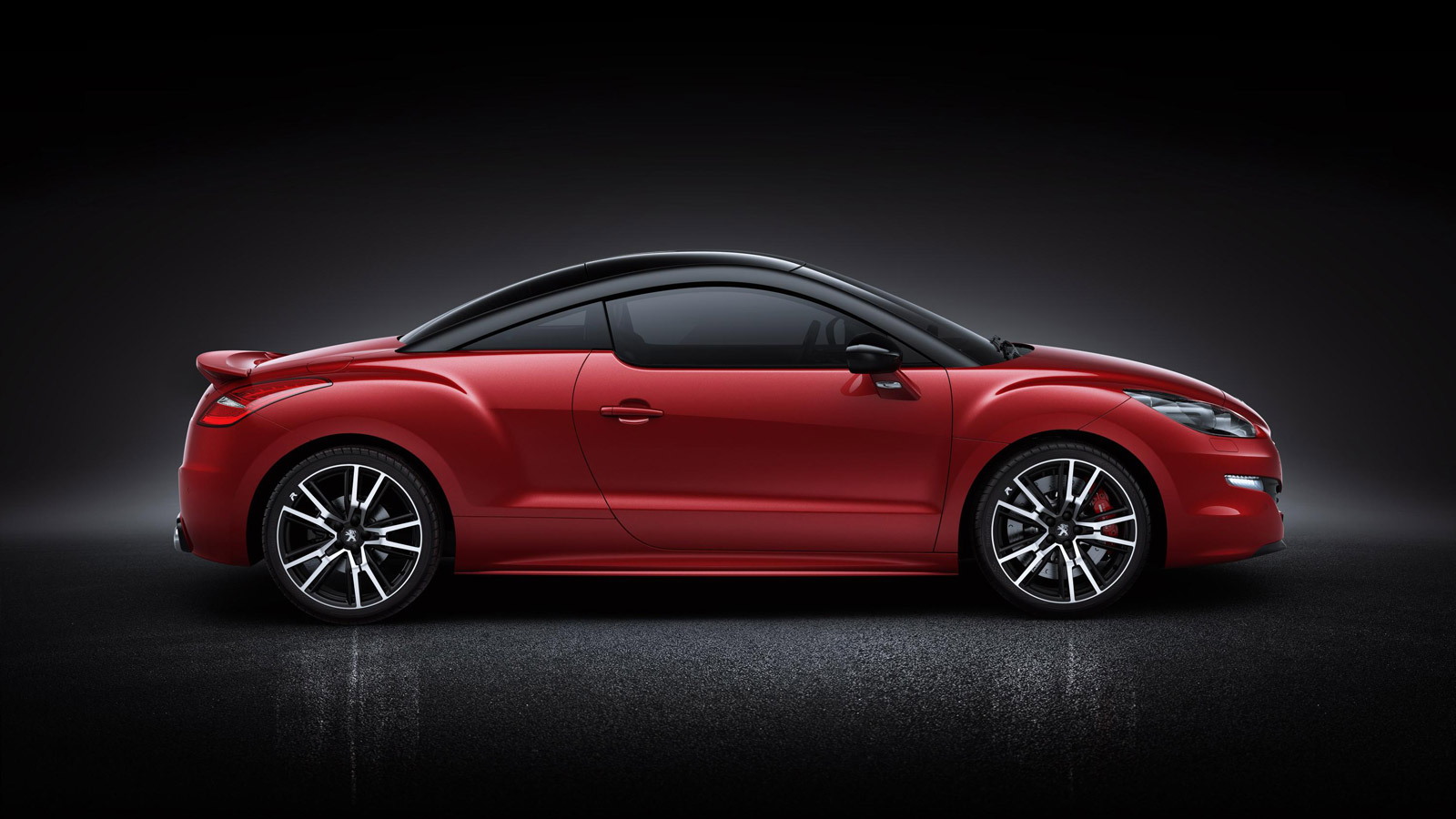 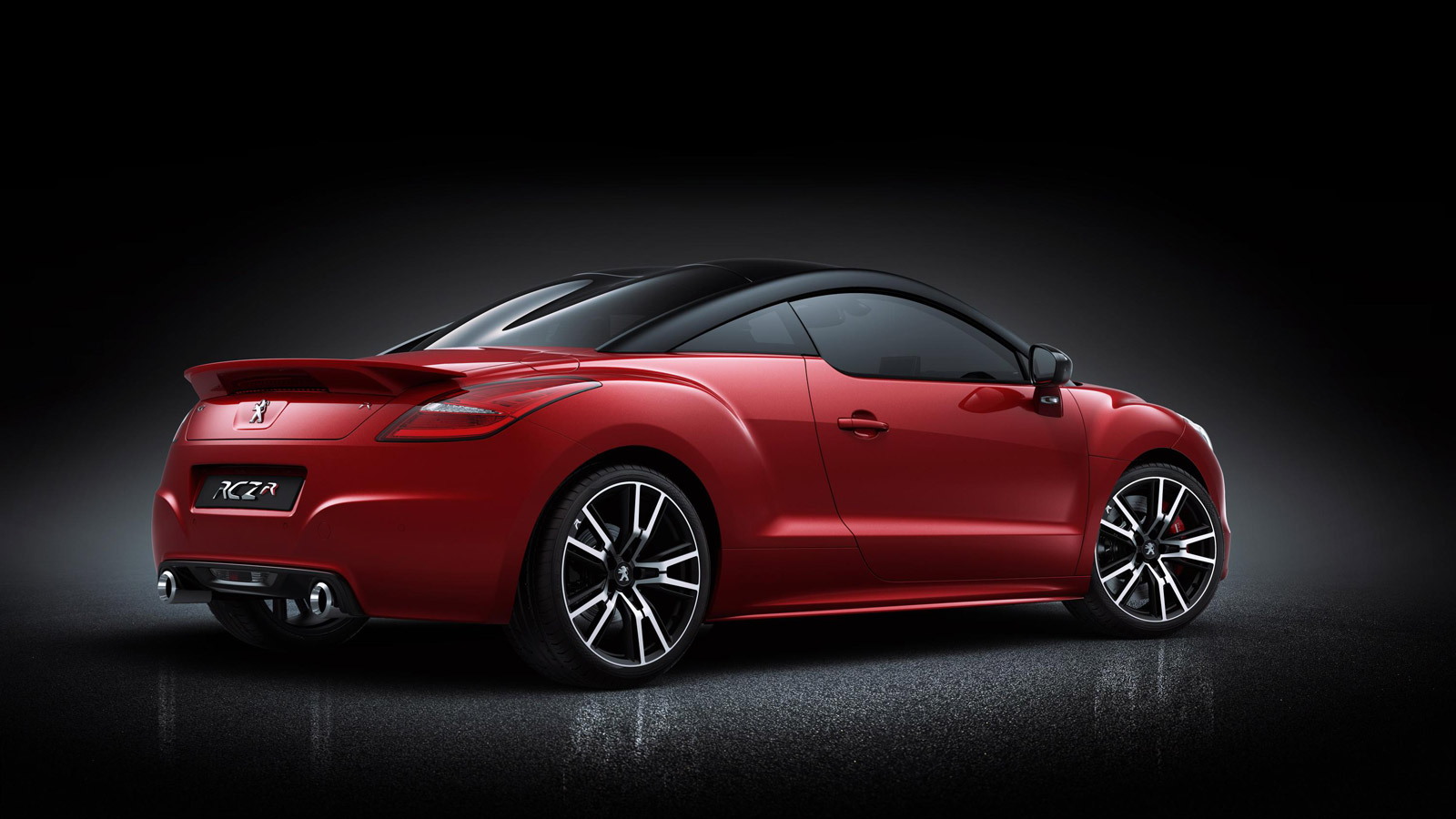 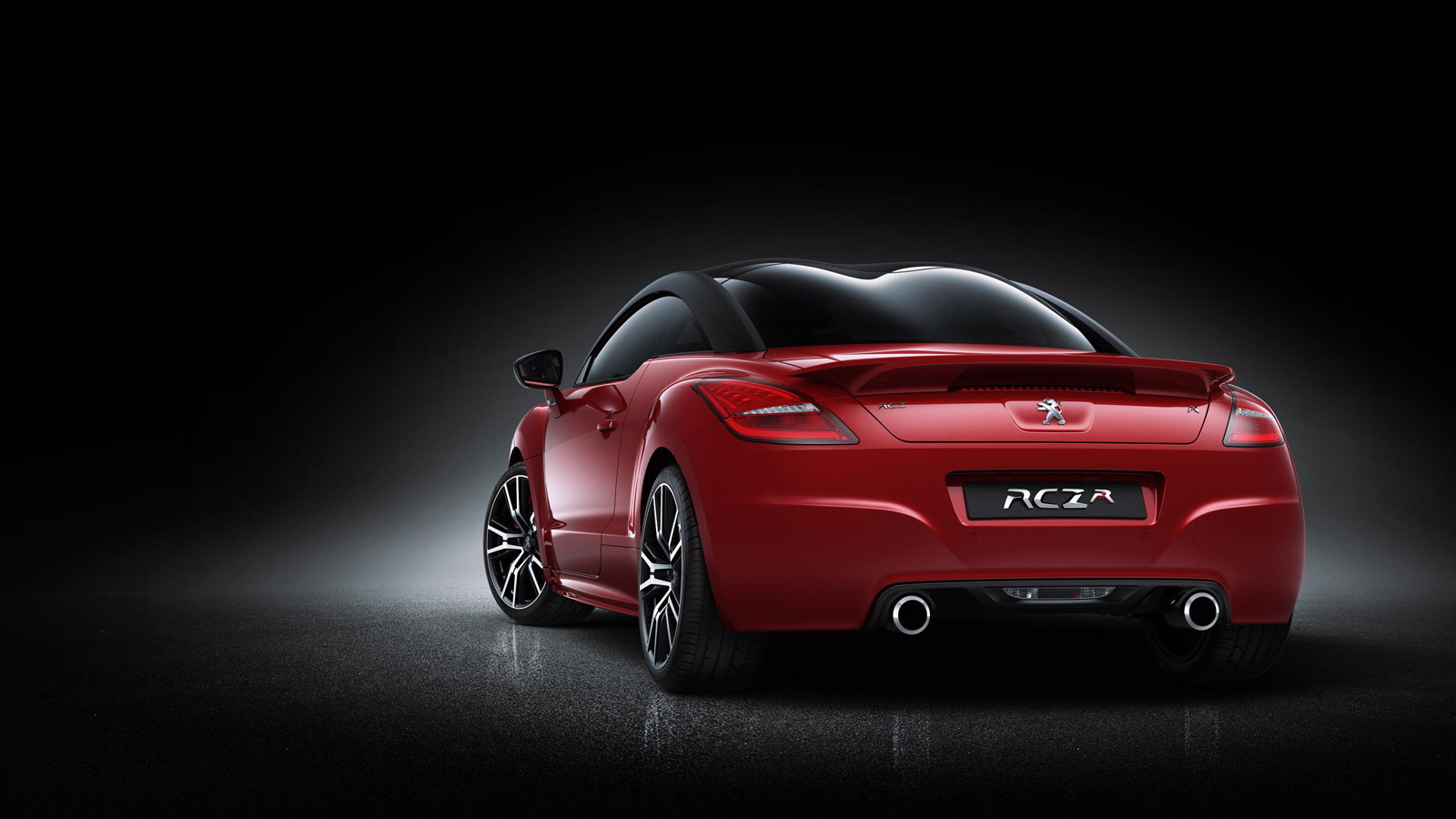 8
photos
French automaker Peugeot has taken the wraps off its most powerful road car to date, the 2013 RCZ R sports coupe, which makes its official debut this week at the 2013 Goodwood Festival of Speed in the U.K.

The stylish and somewhat quirky RCZ has been around since 2009 but the latest variant adopts a 270-horsepower version of the regular car’s turbocharged 1.6-liter THP four-cylinder engine.

Incredibly, the engine has a specific output rating of 168.75 horsepower per liter, which exceeds that of even the Bugatti Veyron Super Sport’s quad-turbocharged 8.0-liter W-16 mill.  Peak torque, meanwhile, registers at 342 pound-feet.

To achieve these metrics, many of the regular THP engine’s parts needed to be completely redeveloped. The engine itself is reinforced by a specific heat treatment prior to machining to improve durability. The twin-scroll turbo was also reinforced and the steel exhaust manifold redesigned so that it can handle higher temperatures.

New pistons, providing a compression ratio of 9.2:1, were developed with Mahle Motorsport, taking a forged structure and a grade of aluminum used in Formula One. Their cooling is provided by two jets. Finally, the con rods were specified to withstand continued use at high engine speeds. Their bearings are covered with a polymer coating that can withstand the higher cylinder pressures, also developed with Mahle.

Drive is sent to the front wheels via a six-speed manual transmission and Torsen differential. With a curb weight of 2,821 pounds, Peugeot is confident the 0-60 time will come in under 6.0 seconds.

But it’s not just about straight-line speed. The RCZ R was developed by Peugeot together with its racing division Peugeot Sport in order to make it just as capable at a track as it is cruising down the café strip.

Peugeot Sport was primarily responsible for the new aerodynamic features, like the rear spoiler, which helps produce more downforce at higher speeds without increasing drag. A new rear diffuser has also been installed and integrates the vehicle’s chrome-tipped exhaust outlets.

Inside, owners will find plenty of Peugeot Sport emblems and fine materials such as Nappa leather and Alcantara. On the center console, a chrome plate featuring the letter R is fitted.  A full multimedia system and navigation is also included.

The 2013 Peugeot RCZ R goes on sale in Europe early next year. Sadly for us, it will have to remain forbidden fruit.

The 2013 Goodwood Festival of Speed kicks off tomorrow. For more from the event, click here.