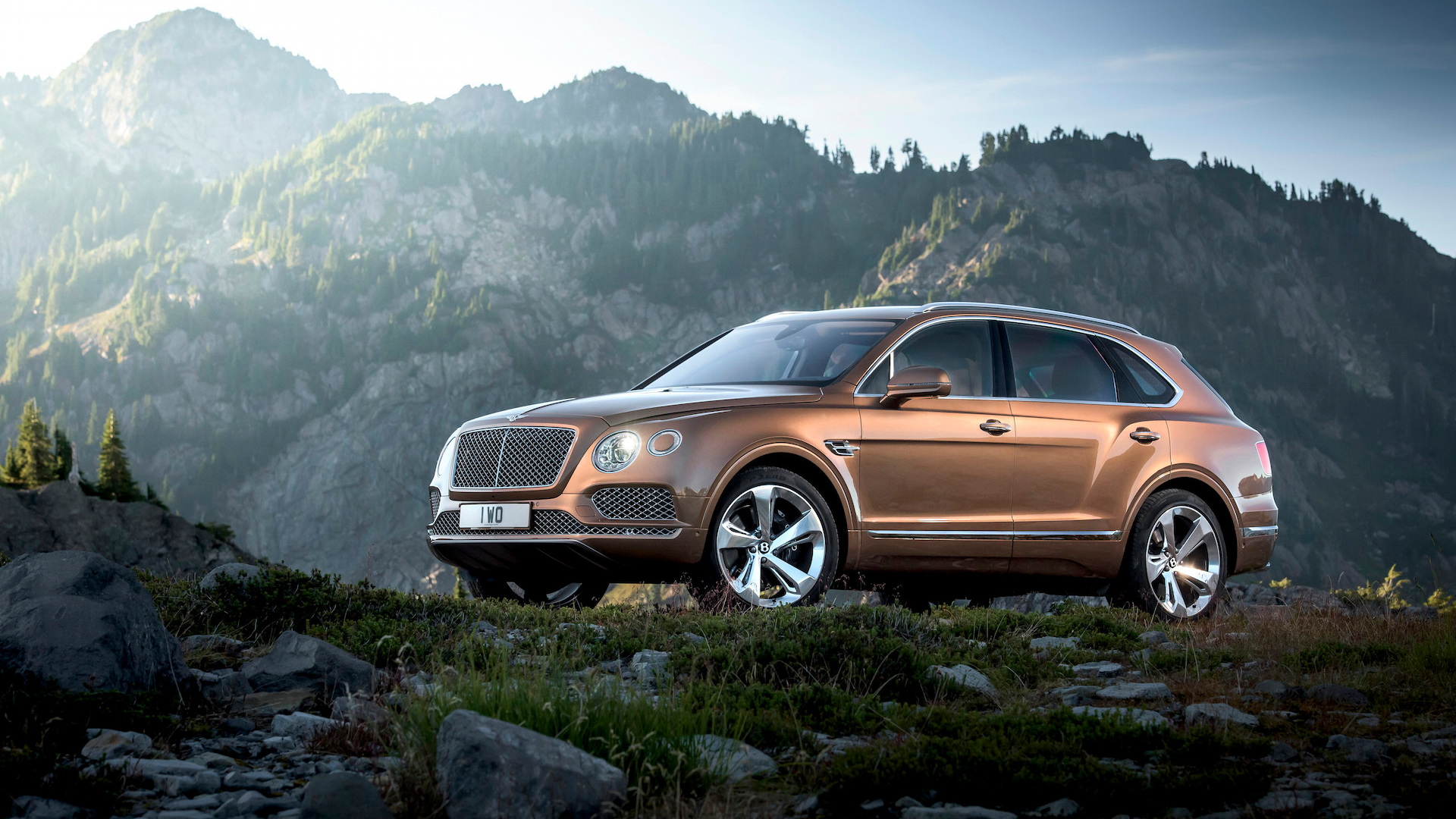 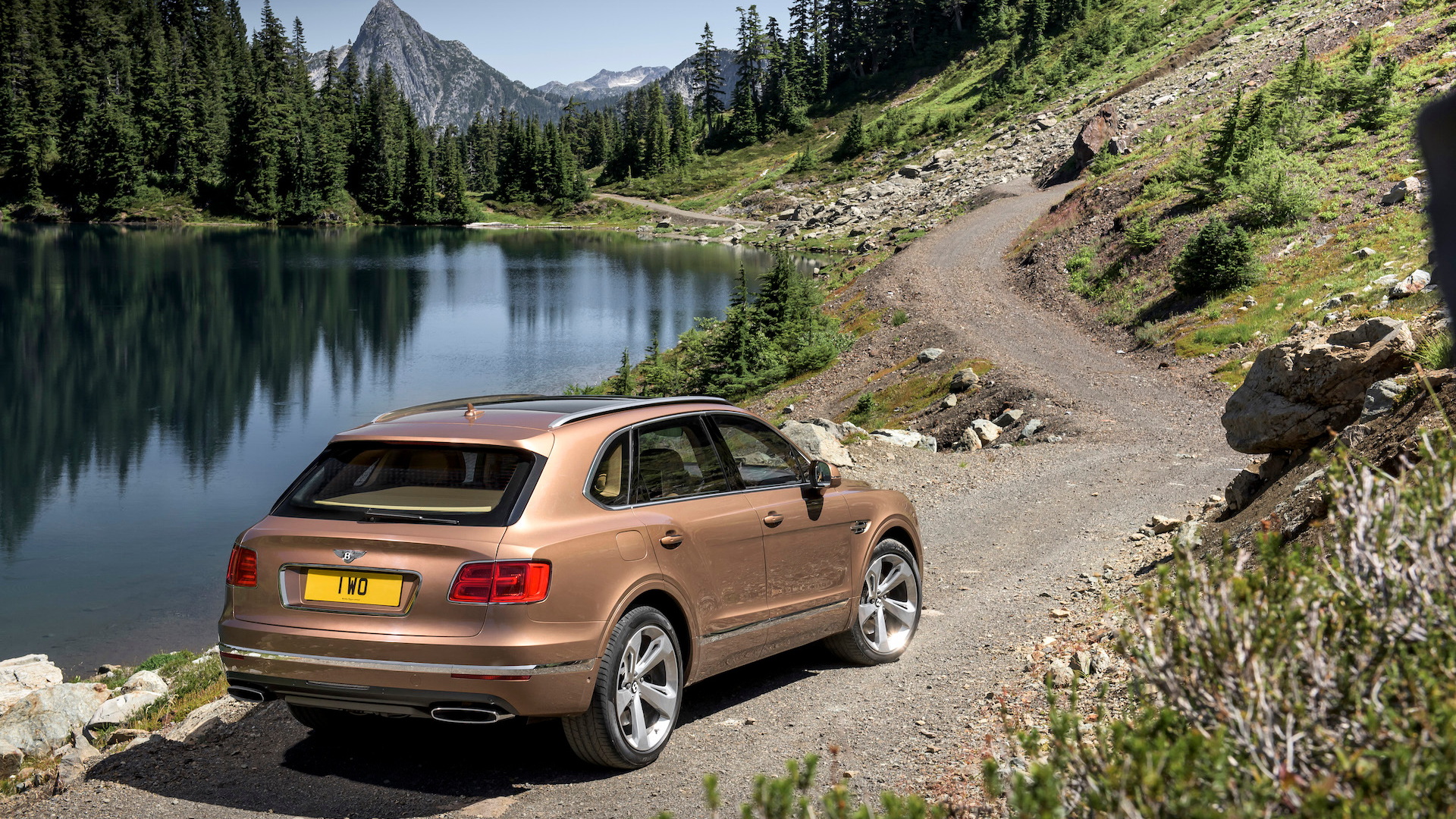 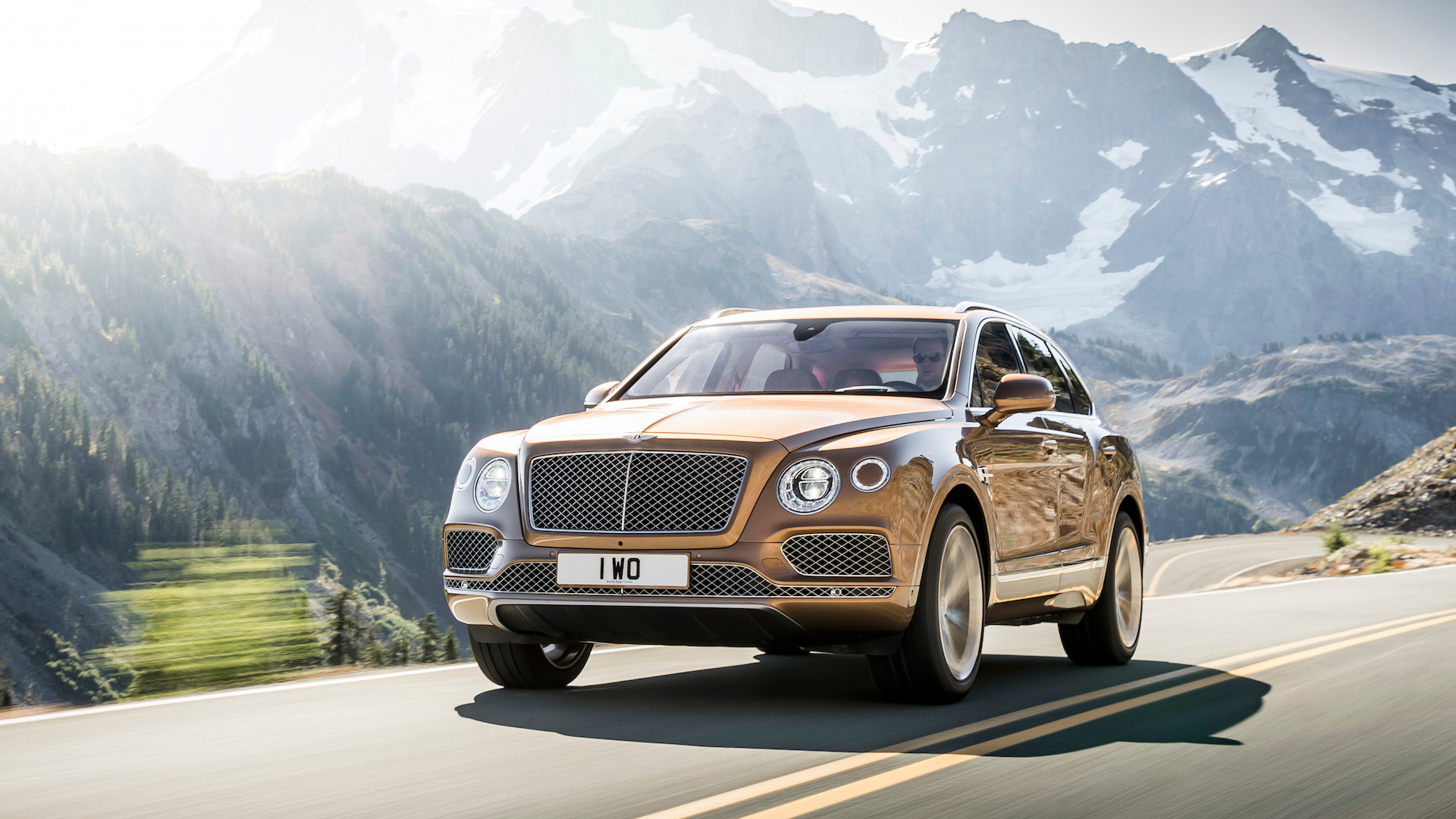 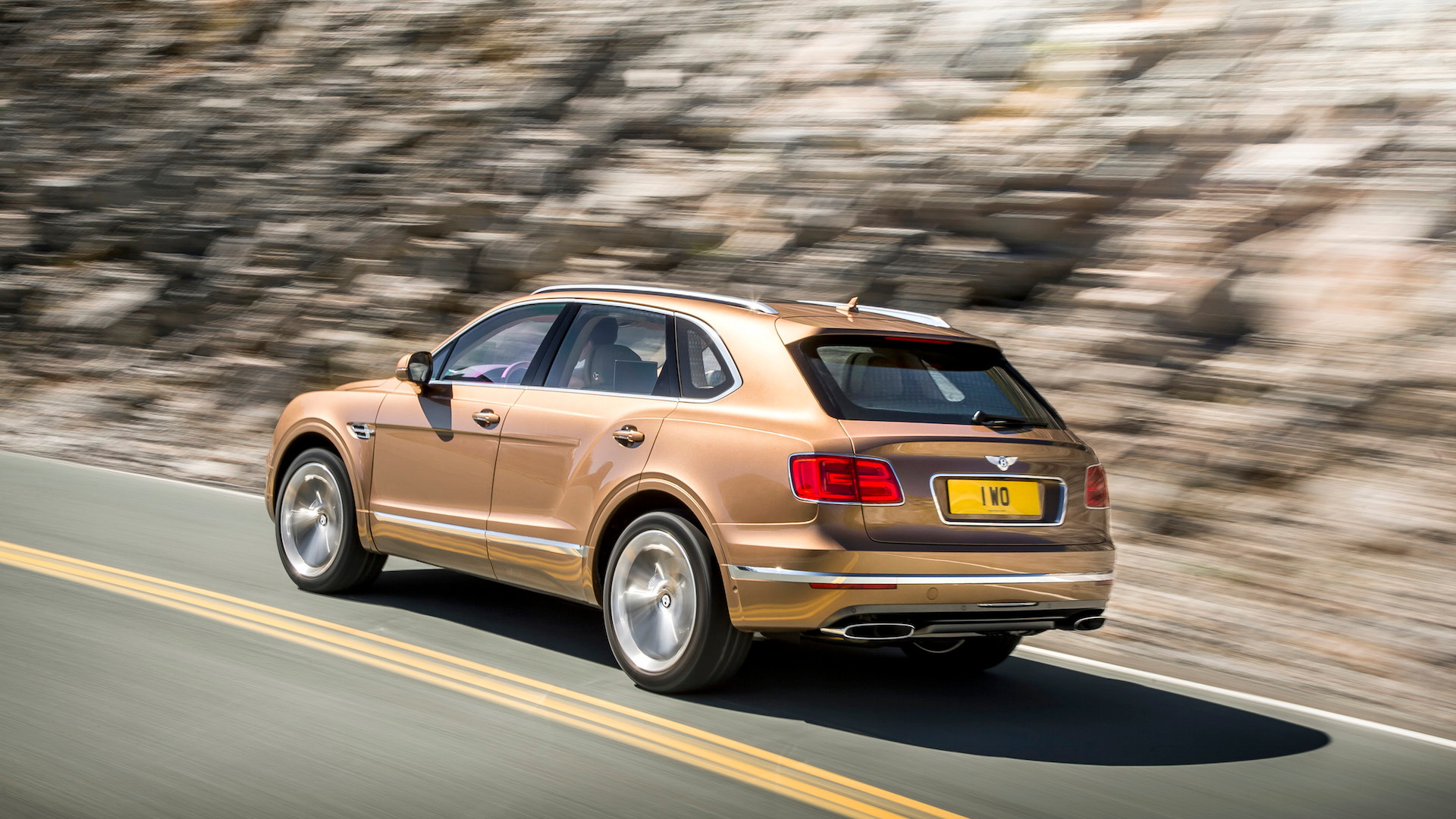 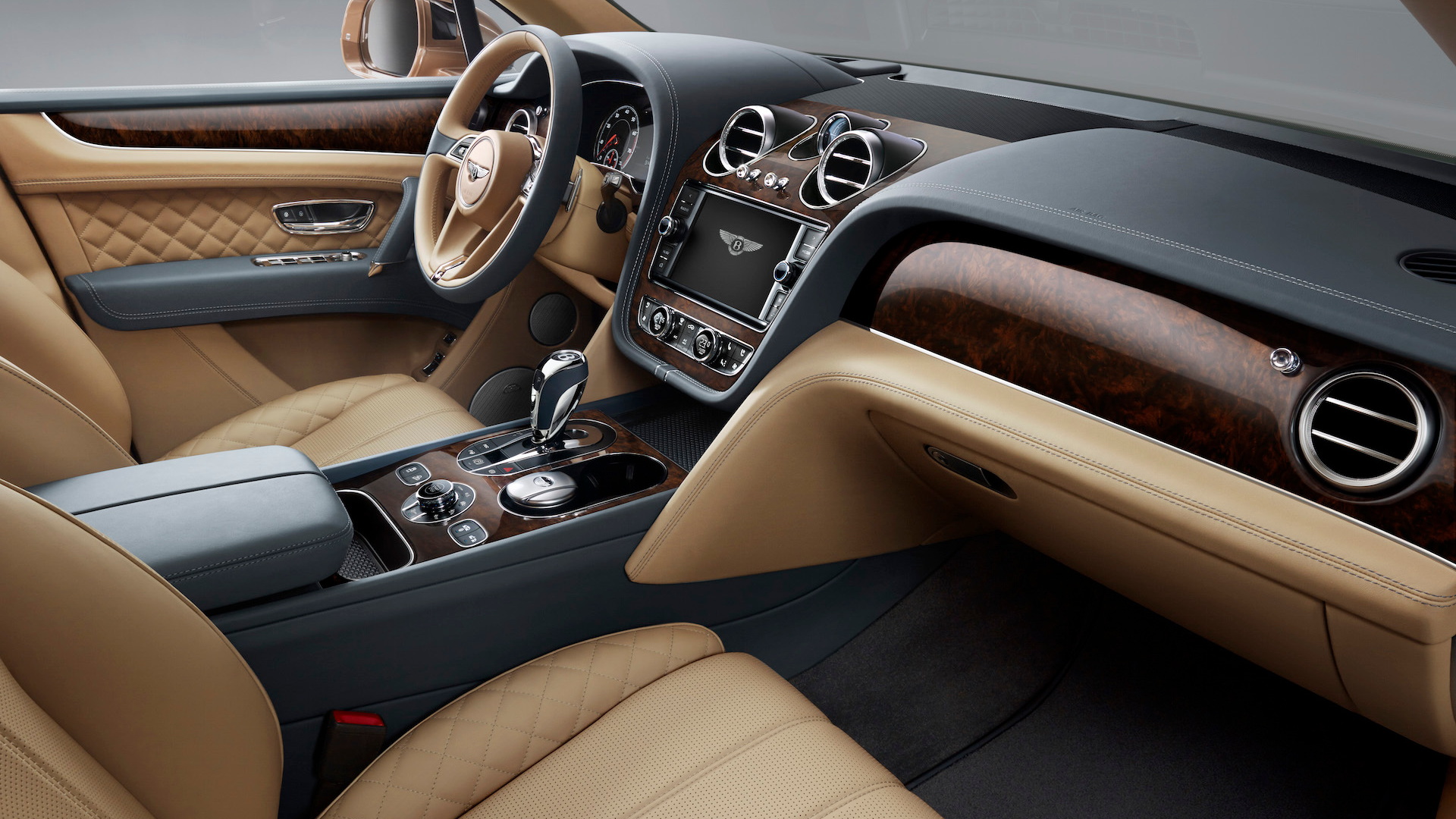 If you were keen on parking Bentley’s new Bentayga on your driveway, you’ll need to front up at least $229,100. That’s how much the world’s first ultra-luxury SUV will cost you here in the United States, though be prepared to pay considerably more once you start piling on some of your preferred options.

However, don’t expect the Bentayga to hold onto its title of world’s most expensive SUV indefinitely, because arch rival Rolls-Royce, which tends to command higher prices than Bentley, is planning a high-riding model of its own. It’s currently being referred to by its code name Project Cullinan. Mercedes-Maybach is also thought to be planning an SUV at some point.

The only Bentayga that will be available at the sales launch early next year will be the W-12 variant, which has 600 horsepower, a 0-60 mph time of 4.0 seconds and a top speed of 187 mph. Diesel and plug-in hybrid variants have been confirmed and will likely see the starting price reduced when they eventually reach showrooms.

Bentley is hopeful of selling 3,000-3,500 Bentaygas a year, with the key markets being the United States, the Middle-East, Russia and China. Last year, the brand sold a record 11,020 vehicles.