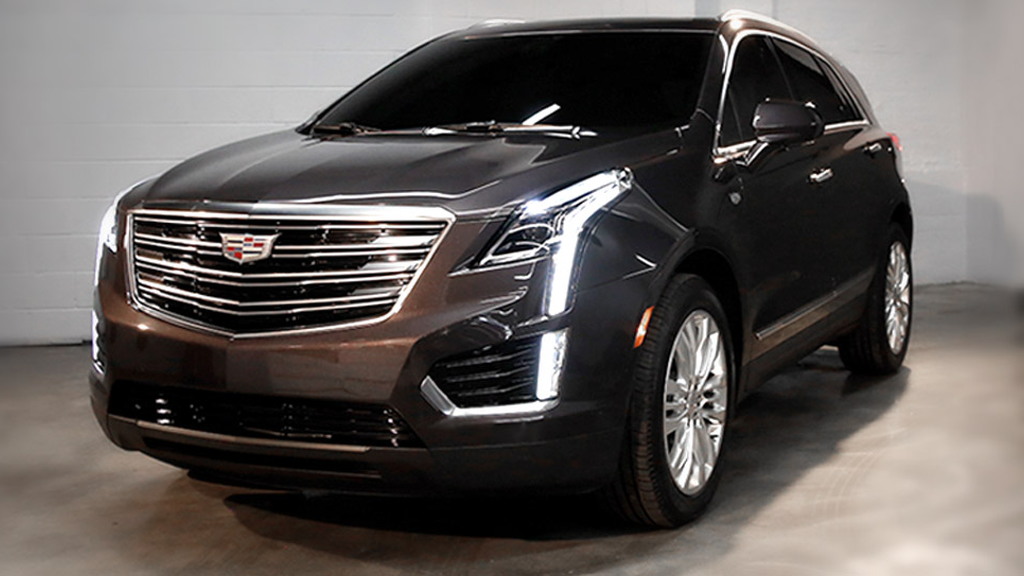 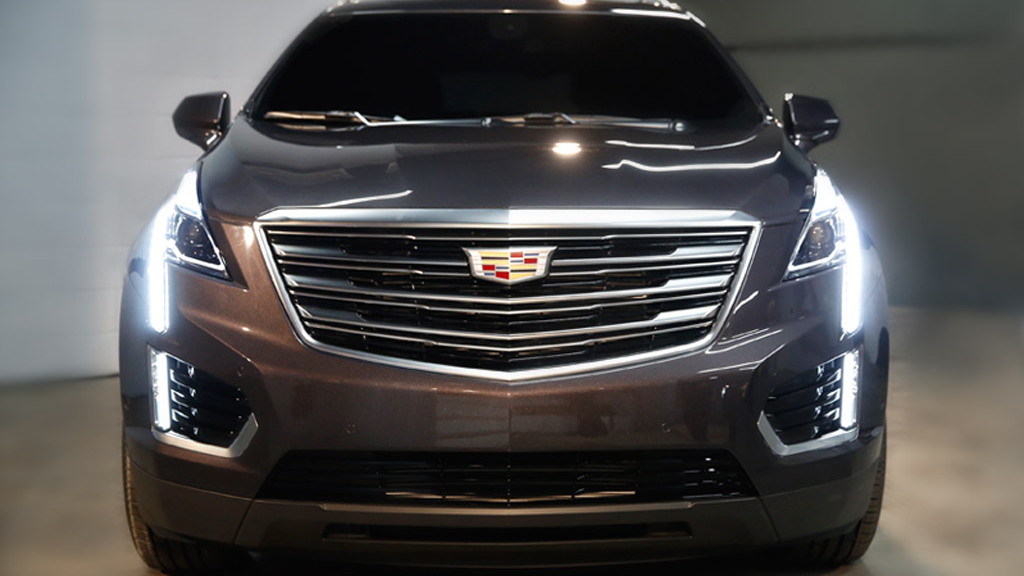 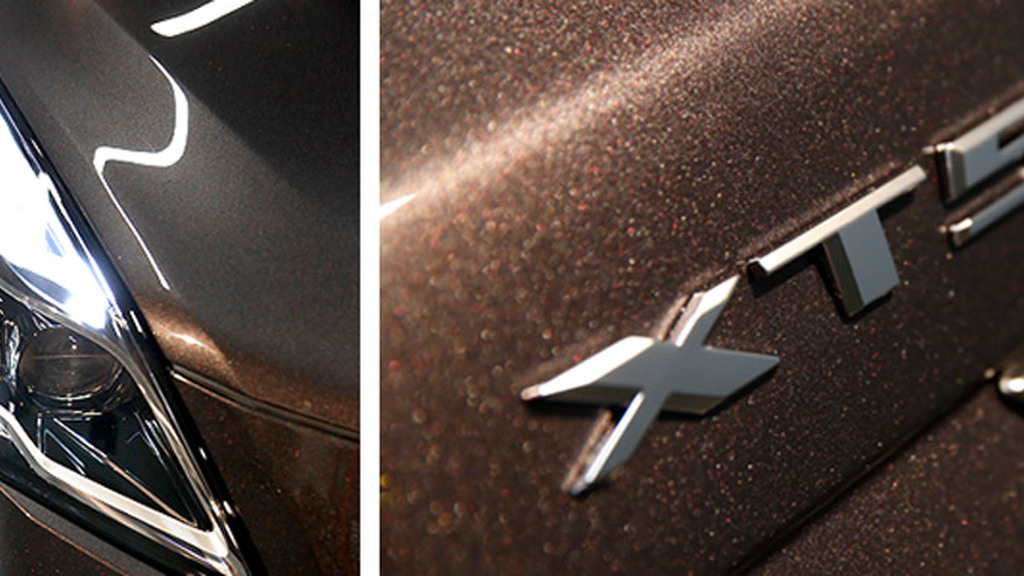 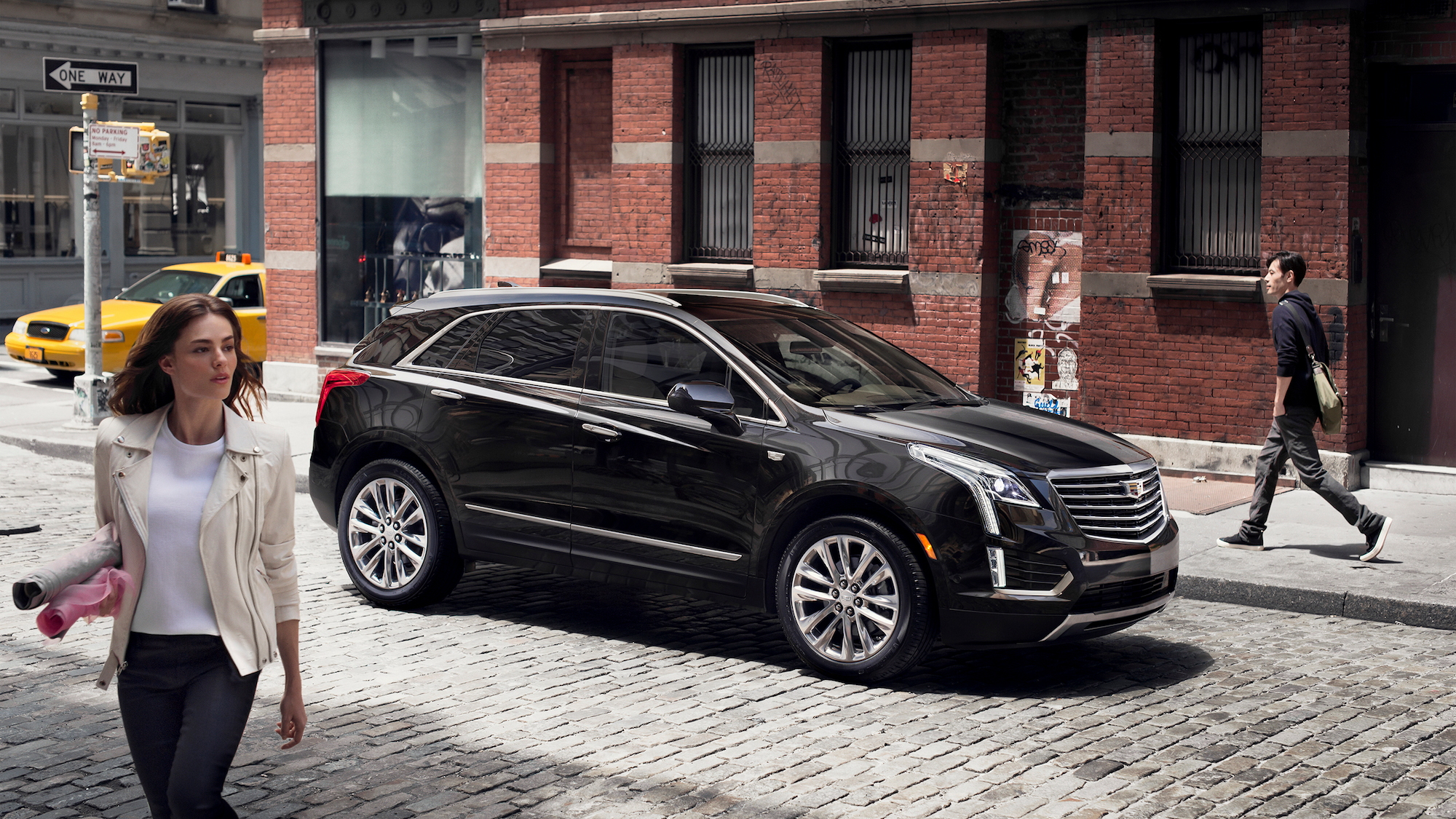 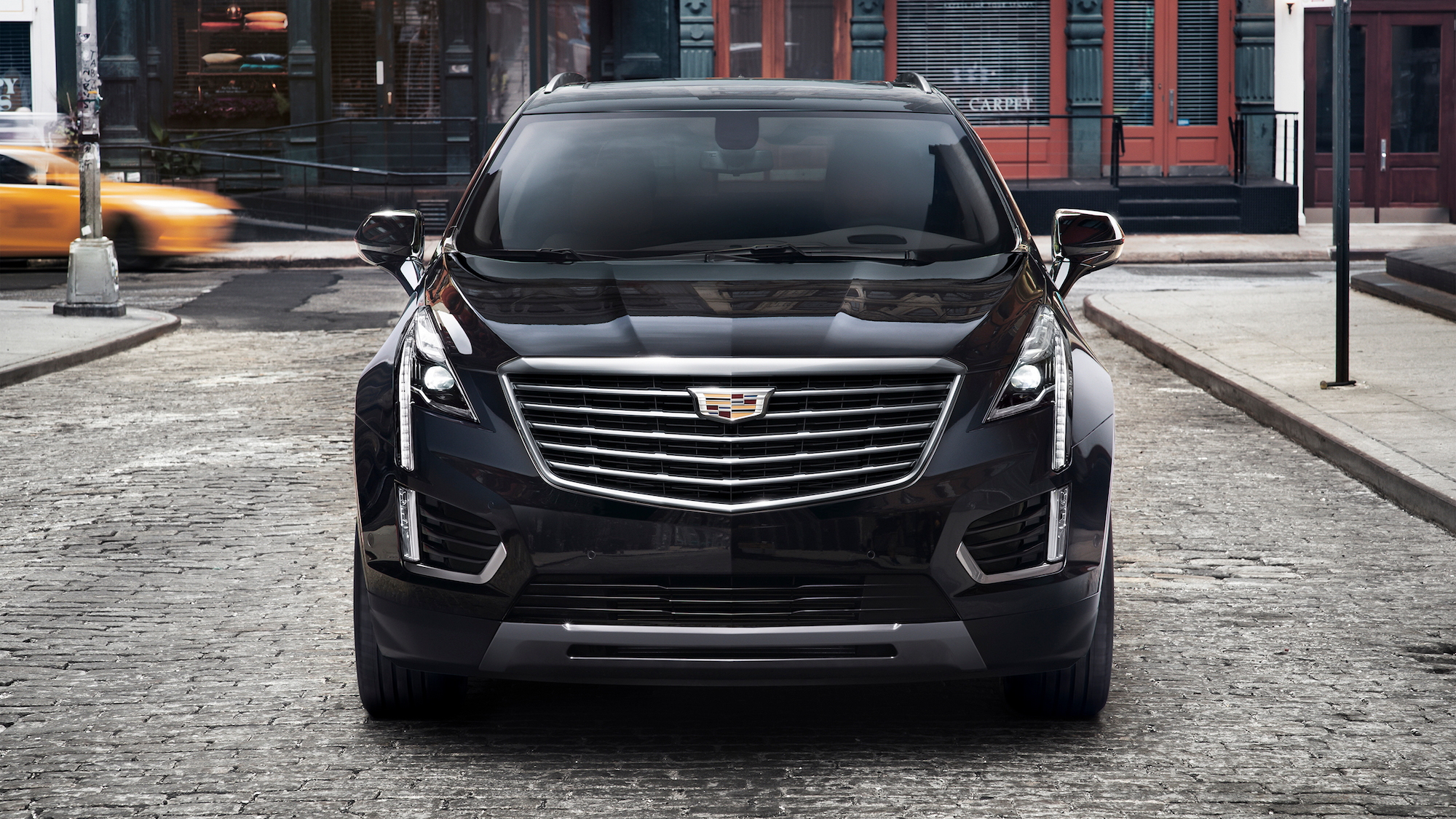 Cadillac’s replacement for the SRX, the 2017 XT5, will make its auto show debut in Dubai on November 10. A local debut will then follow at the Los Angeles Auto Show just one week later. However, we already have a good look at the design thanks to a round of teaser photos released overnight.

All Cadillac will tell us right now is that the XT5 will feature “progressive technology” and an “accommodating interior.”

We also know that the XT5 will be built at General Motors Company’s [NYSE:GM] Spring Hill plant in Tennessee. And like the SRX it’s about to replace, the crossover will straddle the gap between the small and mid-size offerings of rival brands. Potential rivals include the Audi Q5, Lexus RX and Volvo XC60.

Though it’s yet to be confirmed, the XT5’s platform is thought to be a new modular design code-named C1XX. This is the high-riding version of the E2XX platform that debuted in the 2016 Chevrolet Malibu and is destined to replace GM’s current Theta and Lambda designs.

Engine options should comprise four- and six-cylinder units, most likely those announced for the 2016 CT6. This means a turbocharged 2.0-liter four with 265 horsepower, a naturally-aspirated 3.6-liter V-6 with 335 hp, and possibly a twin-turbocharged 3.0-liter V-6 with 400 hp in a Cadillac XT5 Vsport. Further down the track we may also see a plug-in hybrid option.

Sales of the 2017 Cadillac XT5 commence next spring.