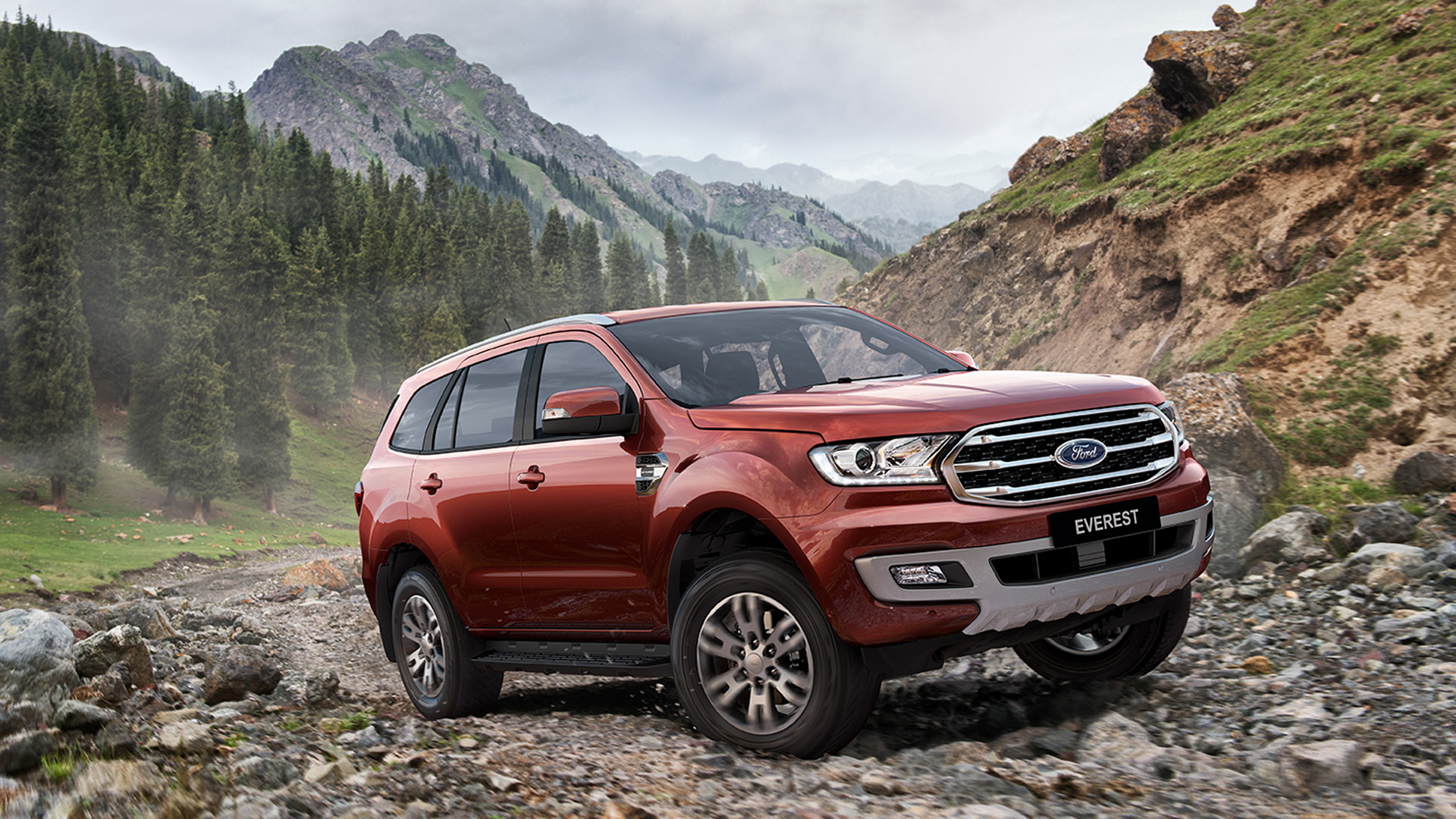 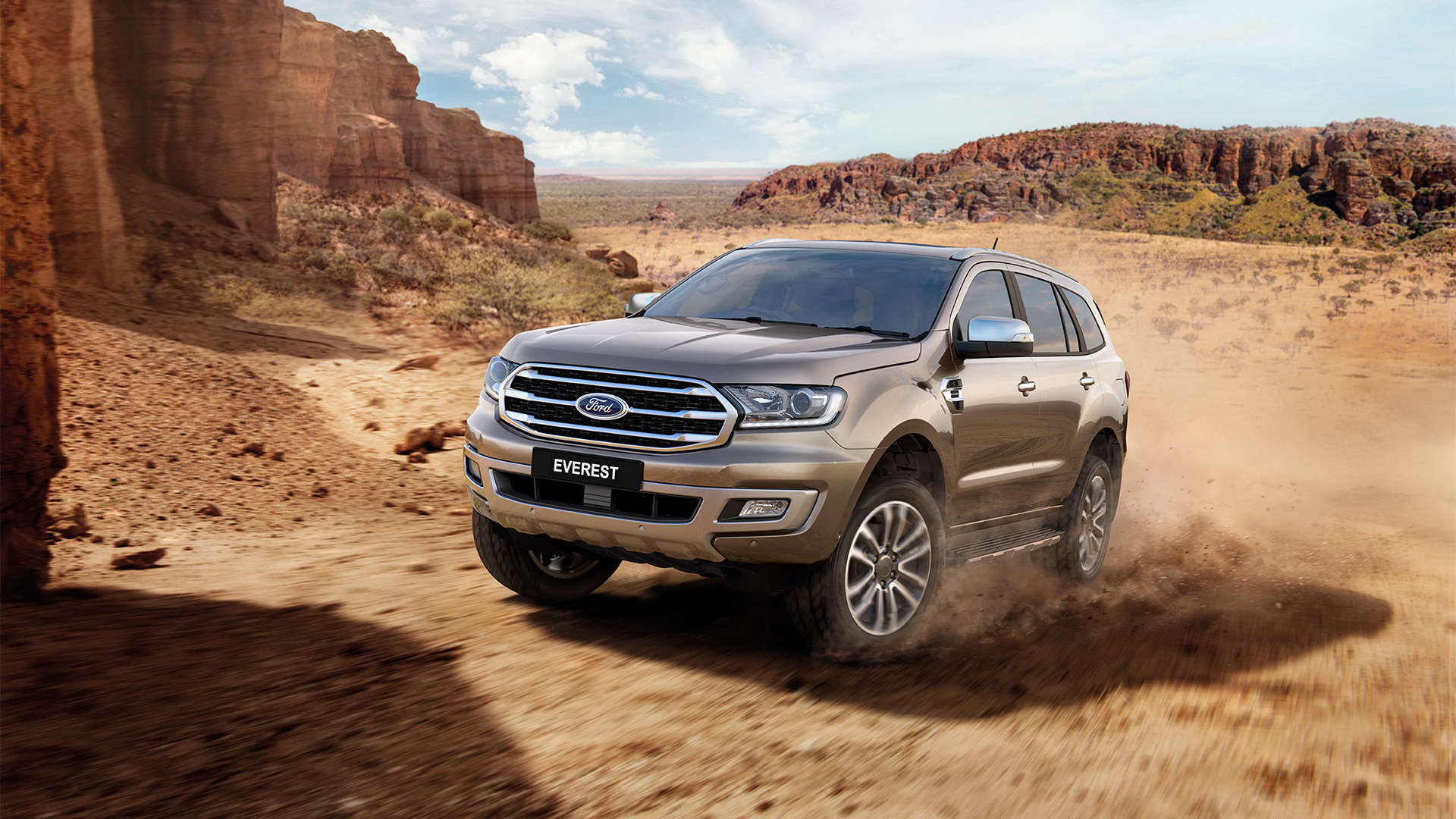 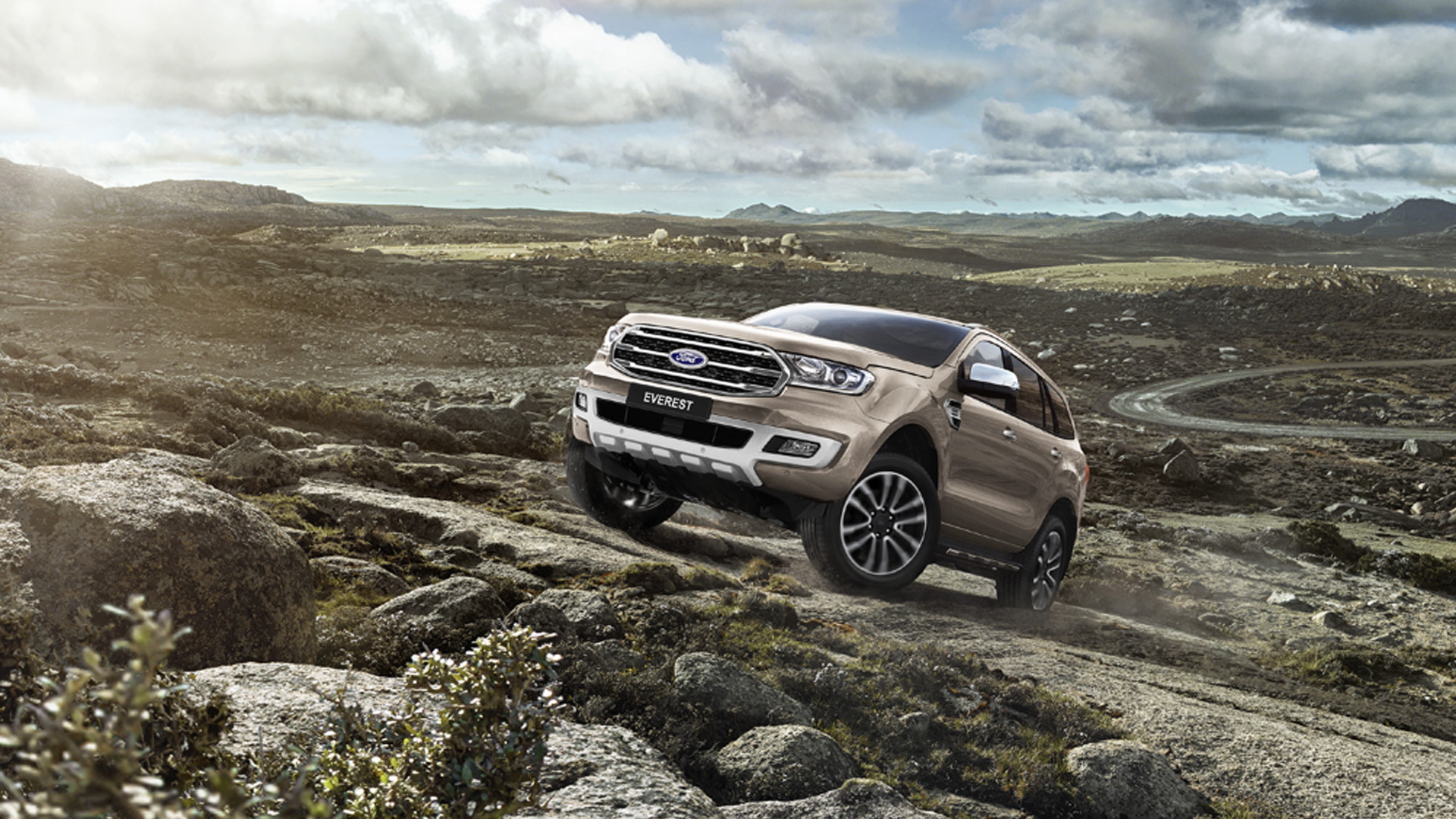 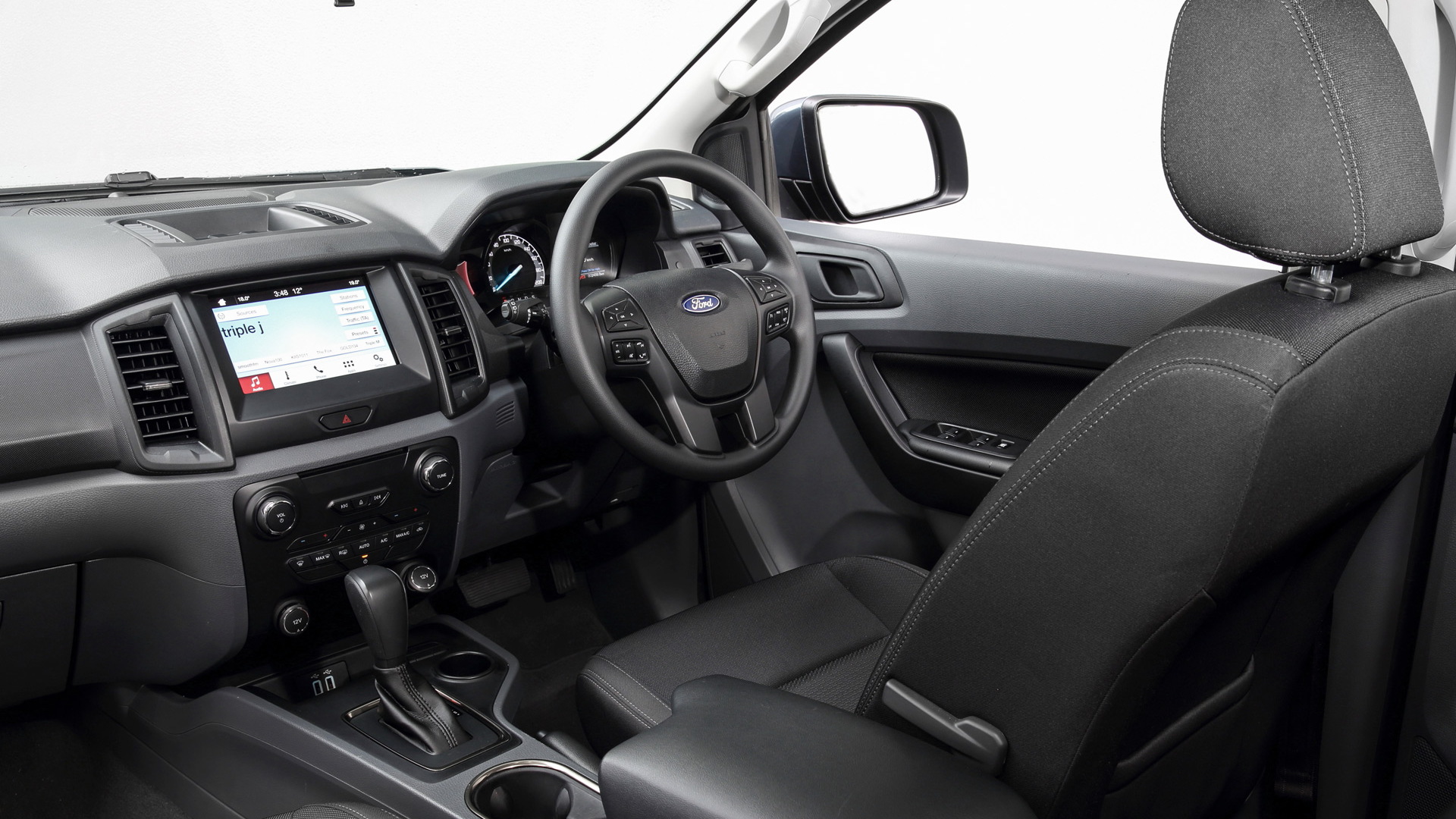 Ford is developing a new Bronco SUV around its tough T6 body-on-frame platform found underneath the 2019 Ranger mid-size pickup truck.

But what many readers may not know is that the Blue Oval already uses the T6 platform in a pair of SUVs sold outside the United States, one of them a tough off-roader sold by Brazilian firm Troller, which Ford acquired in 2007.

The other is the family-oriented, three-row Everest (Endeavour in some markets), which Ford has updated for 2019.

Among the key updates for the mid-size SUV is the addition of a 10-speed automatic as well as the Ranger Raptor's 2.0-liter twin-turbocharged inline-4 diesel, good for 210 horsepower and 369 pound-feet of torque. It gives the vehicle the ability to tow more than 6,800 pounds.

The standard powertrain remains a 3.2-liter turbocharged inline-5 diesel, which is mated with a six-speed automatic and good for 197 hp and 346 lb-ft.

Buyers also continue to have the choice of rear- or all-wheel drive.

Ford has also improved the safety of the Everest by adding automatic emergency braking with front pedestrian and vehicle detection. The system, which functions at speeds above 2.3 mph, is capable of bringing the vehicle to a complete stop. The Everest continues to feature a reversing camera and rear parking sensors as standard.

Ford's latest Sync infotainment system, an 8.0-inch touchscreen with navigation, and Apple CarPlay and Android Auto are also standard across the range.

There isn't much to distinguish the updated Everest from its predecessor, at least design-wise. There's a revised grille at the front and inside there are better quality materials along with a new ebony color theme.

While there was some early speculation that the modern Bronco would simply be a rebadged Everest, a teaser shot released in March shows that the Bronco will get a distinct upright and retro shape that's closer to the Wrangler than anything else from Ford. It's due for a reveal next year as a 2020 model.