The 2015 Chicago Auto Show is done and dusted, and boy were there a few surprises this year. One of the stars was this silver beauty, a fully working prototype for the all-new GT supercar from the Ford Motor Company [NYSE:F]. 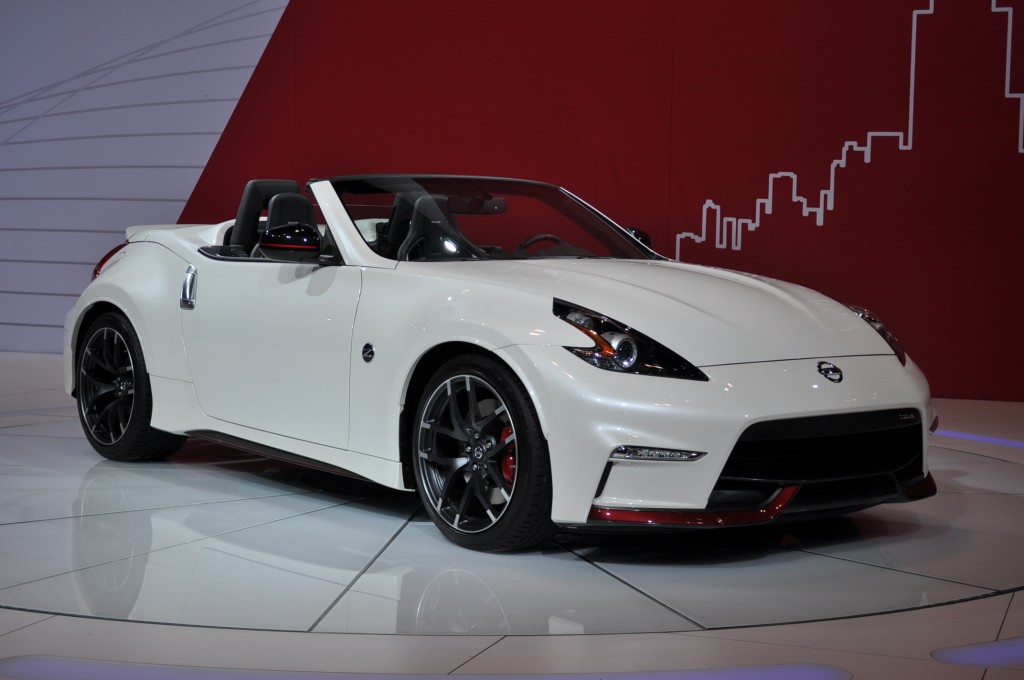 As promised, Nissan unveiled a new NISMO concept in Chicago this week. The concept is the 370Z NISMO Roadster, which the Japanese automaker is using to gauge interest in a possible production version. 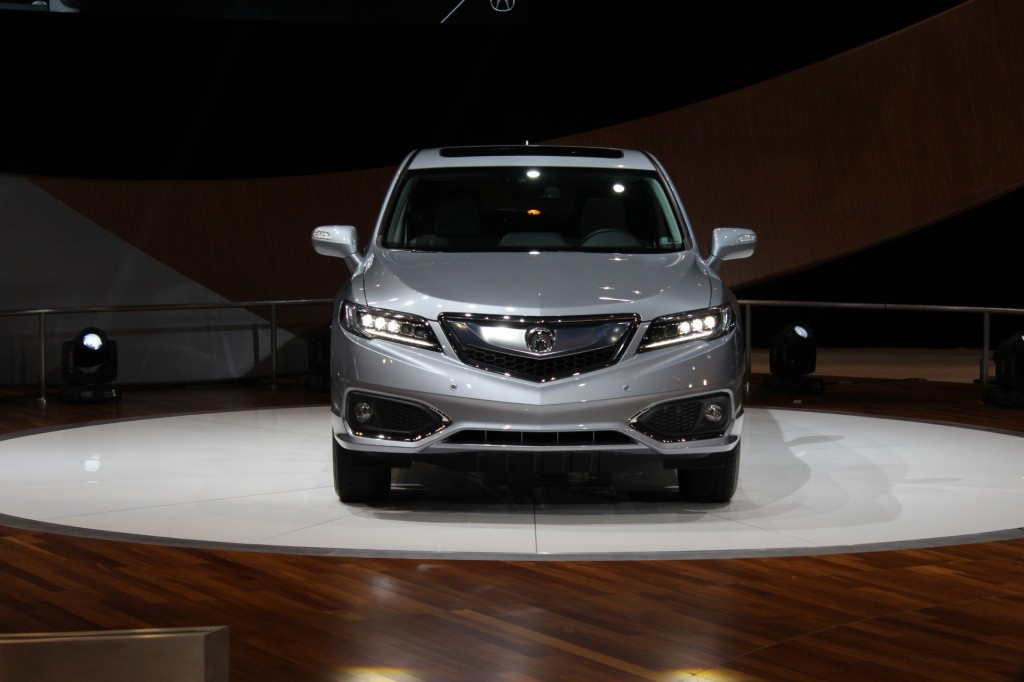 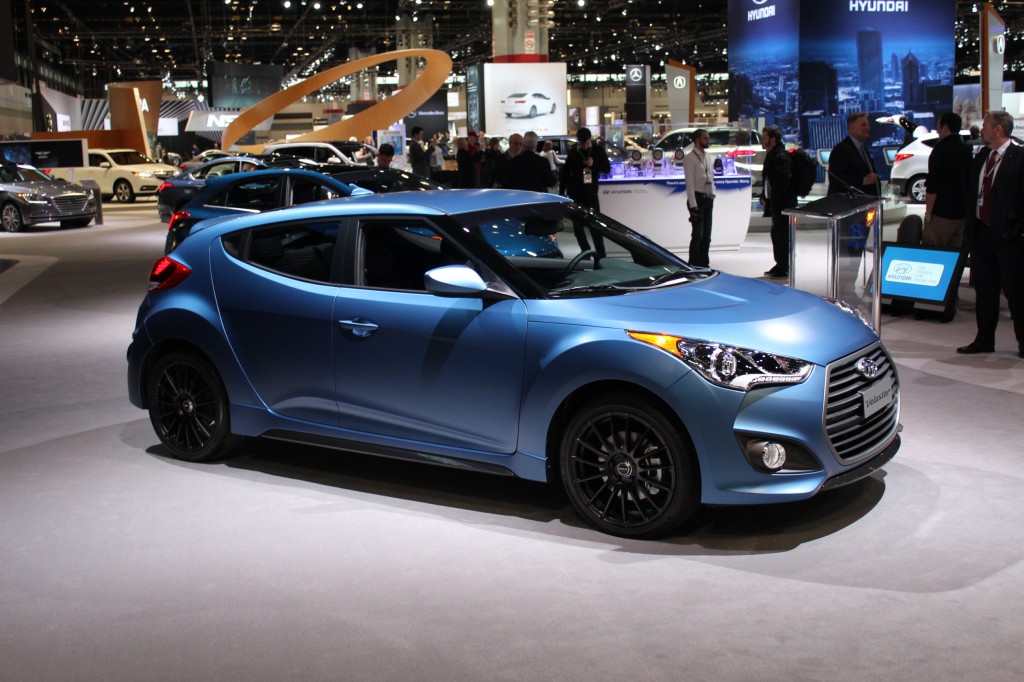 The Hyundai Veloster’s quirky style and available turbocharged power have made it a fun, practical choice. Now, an even sportier variant is on the market, introduced at the 2015 Chicago Auto Show: the 2016 Veloster Rally Edition. 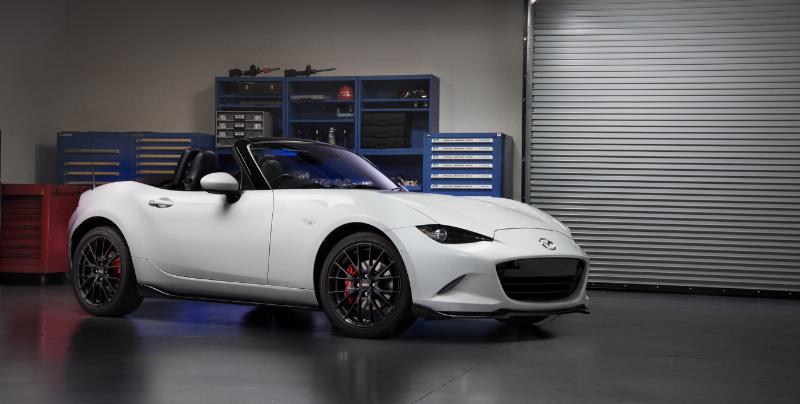 Mazda is taking small steps into the aftermarket parts and accessories scene with some new offerings developed for its all-new 2016 MX-5 Miata. Some of the items include aero components, brake upgrades and weight-saving mods. 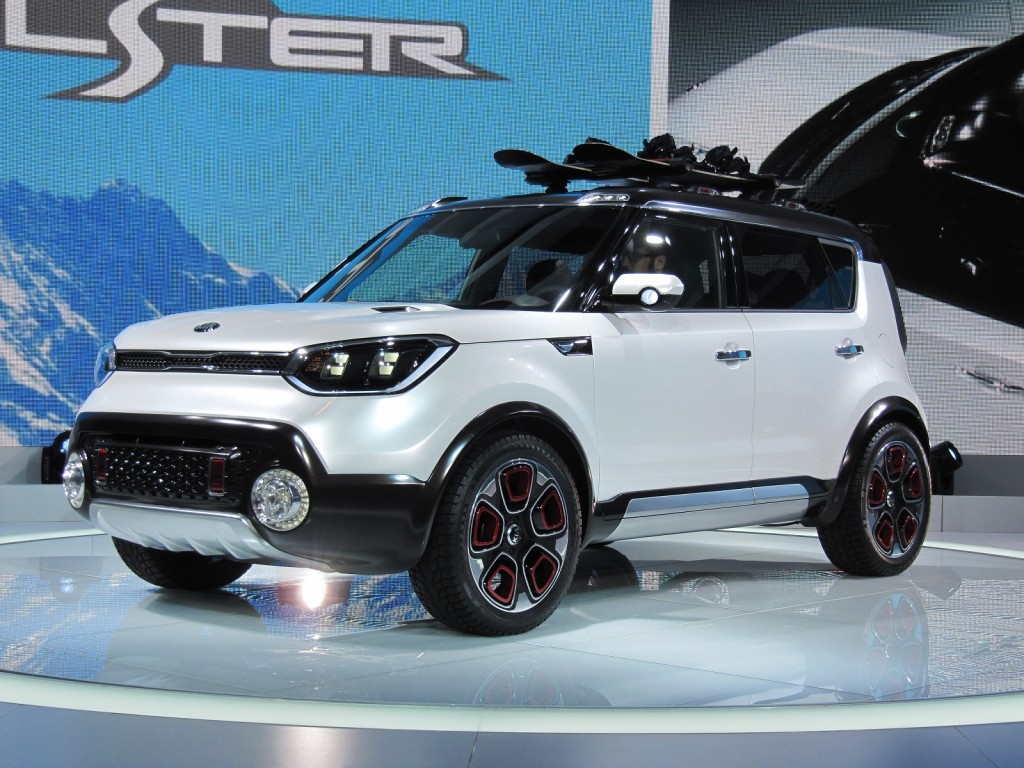 Remember Kia’s funky Soul’ster and Track’ster concept cars from a few years back? They hinted at more exciting versions of the Korean automaker’s Soul hatchback; now there’s a new variant: the Trail'ster e-AWD. 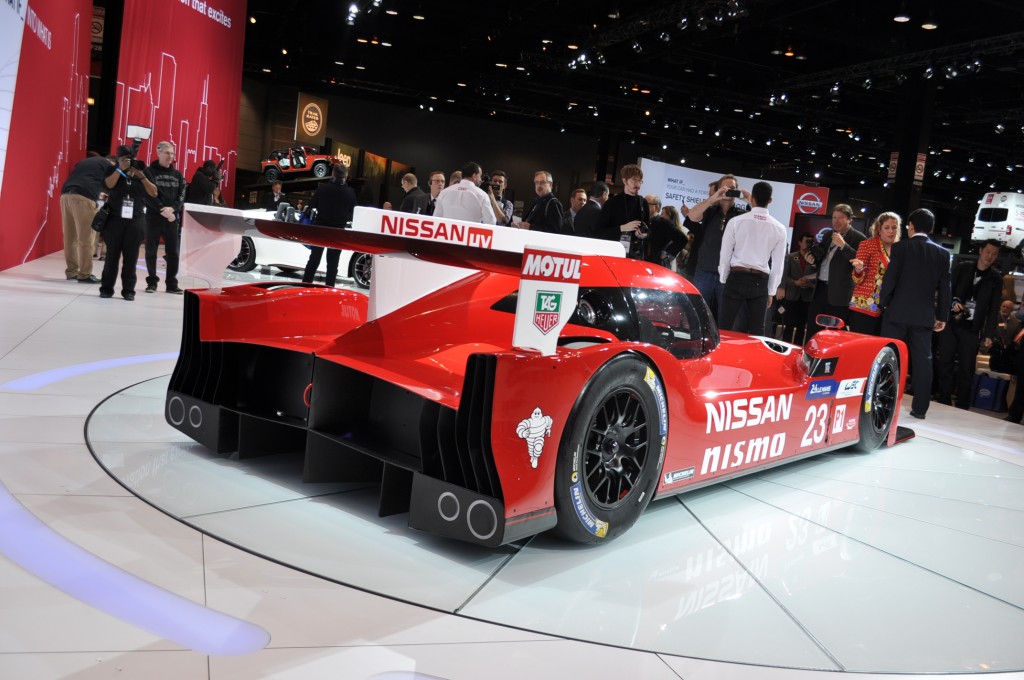 Hot off its debut in Nissan’s Super Bowl XLIX ad, the 2015 GT-R LM NISMO LMP1-spec race car is now on display in Chicago at the city’s annual auto show. In case you’ve forgotten, the car features a twin-turbocharged 3.0-liter V-6 mounted up front and spinning the front wheels only. The engine works in conjunction with an electric drive system, which helps boost output to more than 1,250 horsepower! 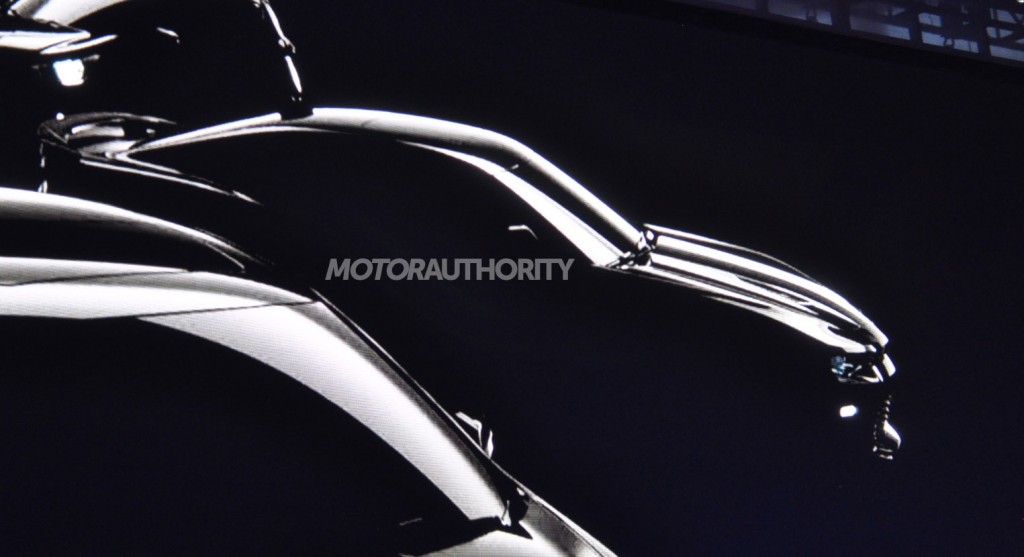 It may not look like much but this is our first official look at the all-new 2016 Chevrolet Camaro. The sixth-generation Camaro is based around General Motors Company’s [NYSE:GM] lightweight Alpha platform and is expected to offer a turbocharged four-cylinder model to rival Ford’s Mustang EcoBoost.

See what else was on display at the 2015 Chicago Auto Show by visiting our dedicated hub.