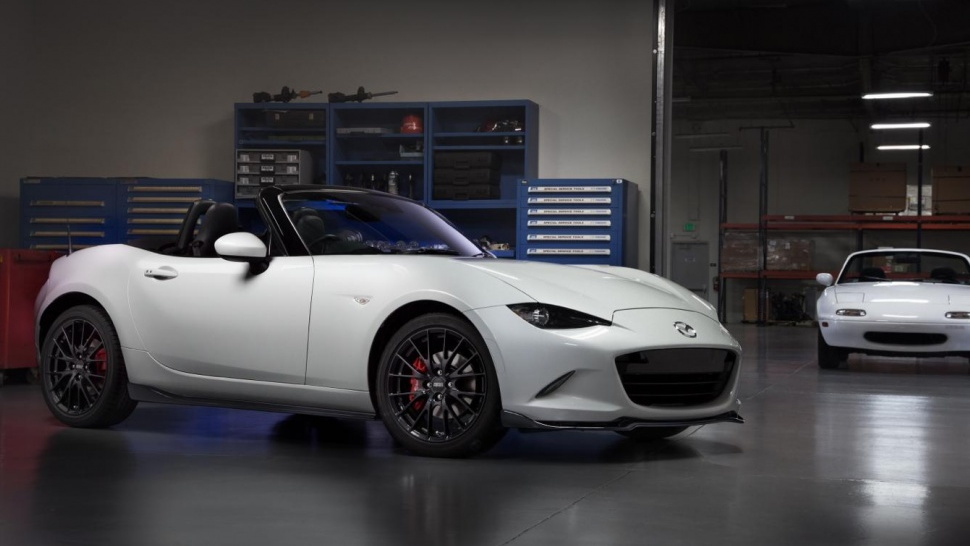 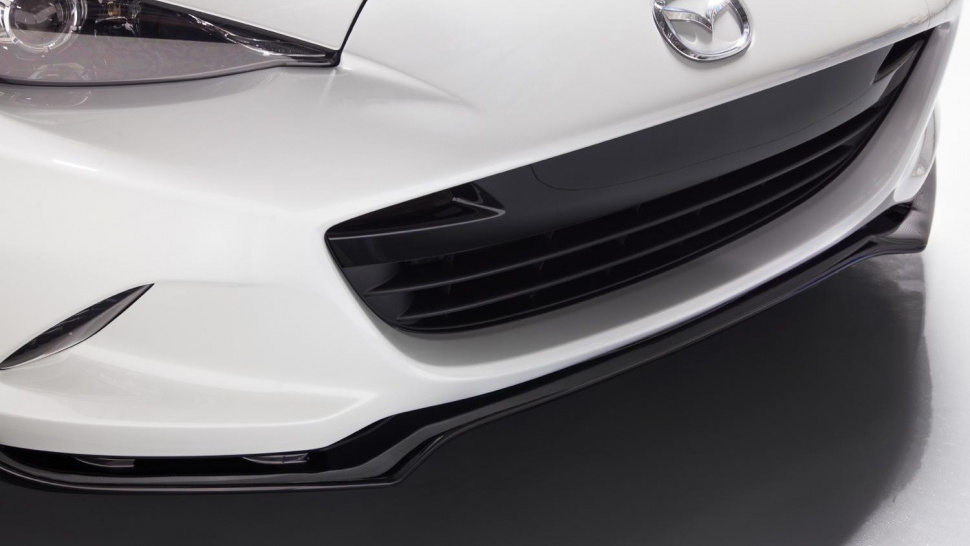 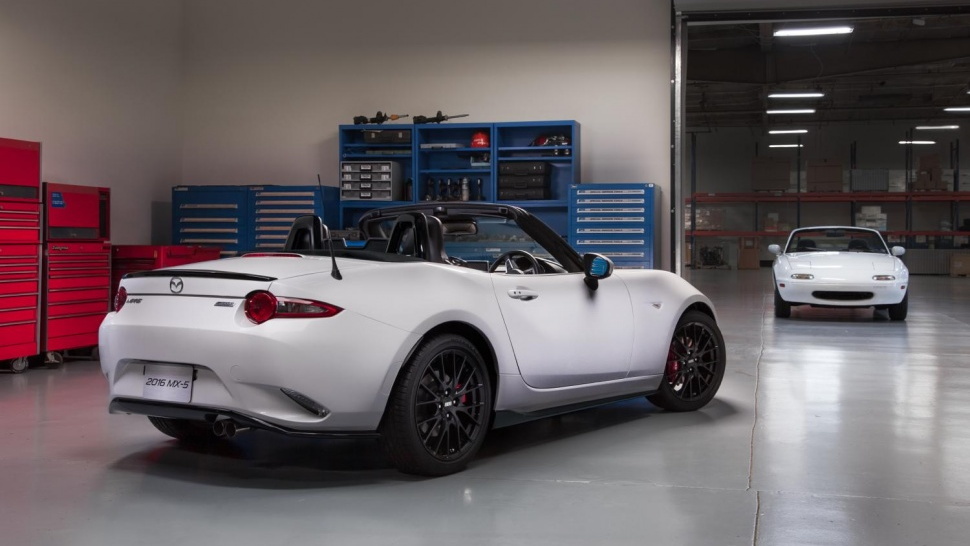 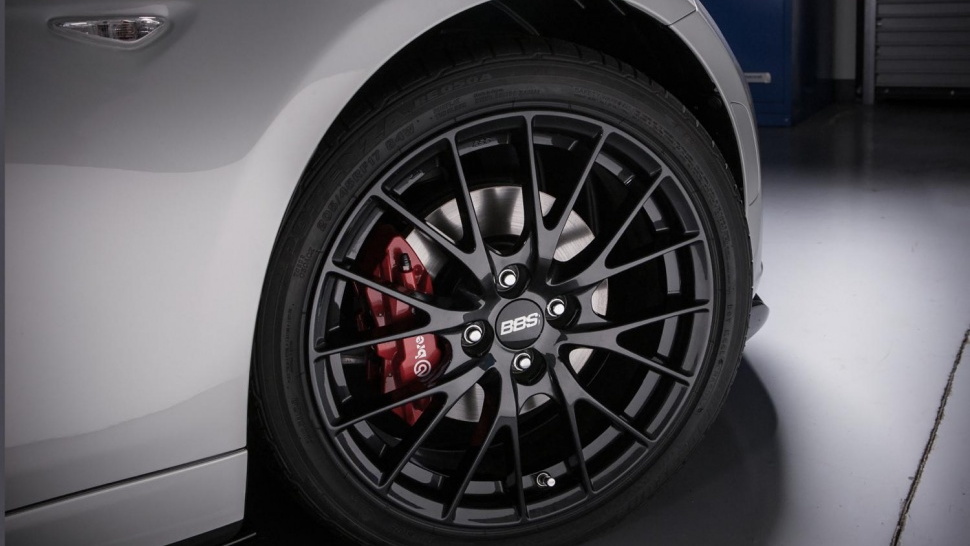 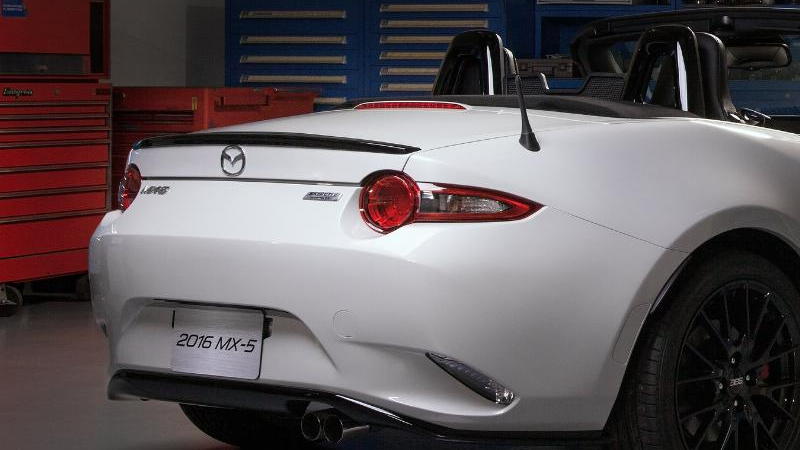 19
photos
The 2016 Mazda MX-5 is already wowing journalists around the world, and soon it will make its way into customer hands. Some of those customers will want to add factory accessories to their cars—and at this year’s Chicago Auto Show, they’ll get a preview of what to expect.

There’s no word yet on whether some of the 2016 Mazda MX-5's accessories will be added to the Mazdaspeed section of the brand’s catalog. Mazdaspeed accessories typically enhance looks and/or performance, and can include things as diverse as shift knobs, limited-slip differentials, aerodynamic modifications to the front and rear bumper, and more.

The fourth-generation Mazda MX-5 will hit showrooms this summer.