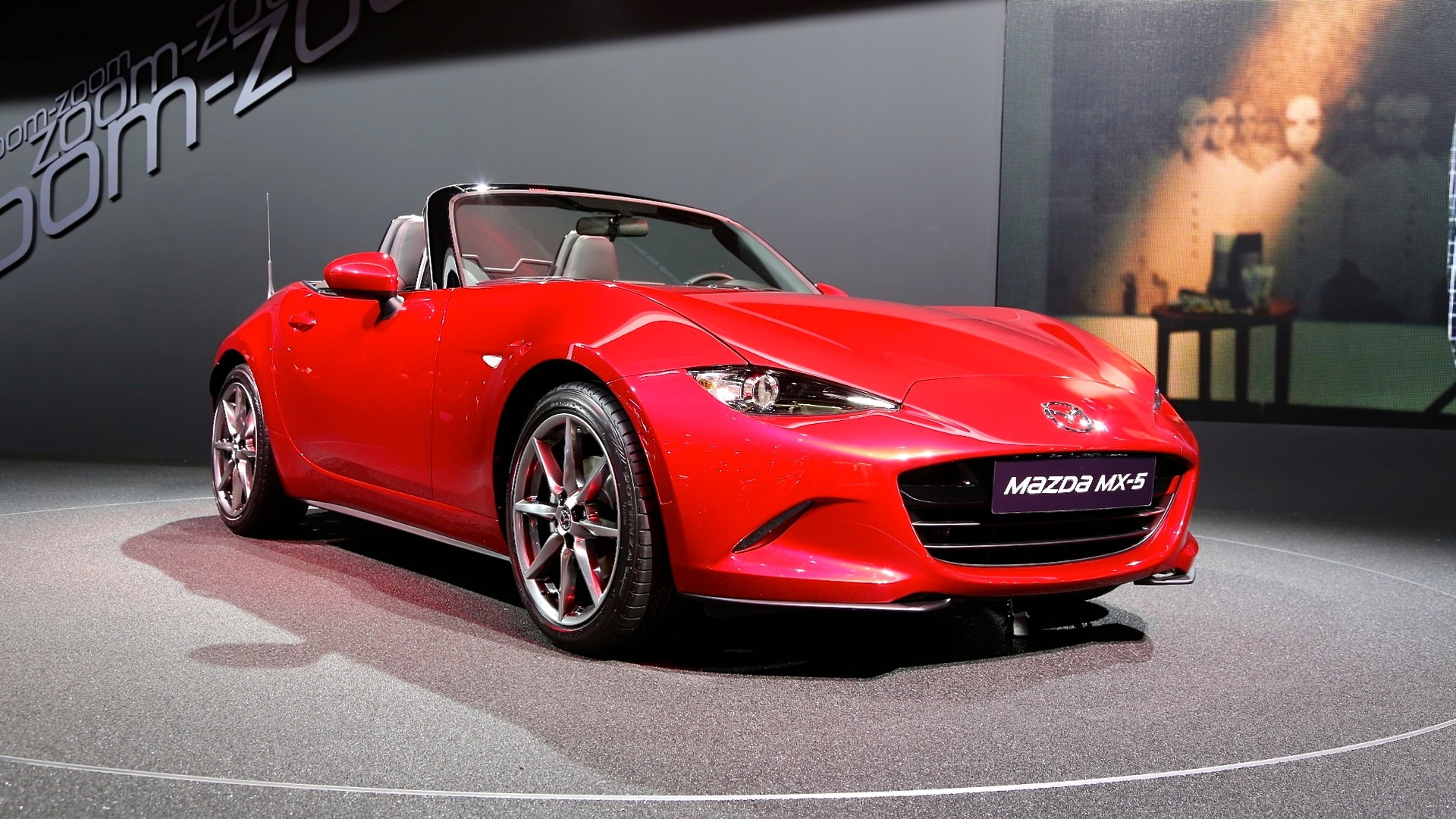 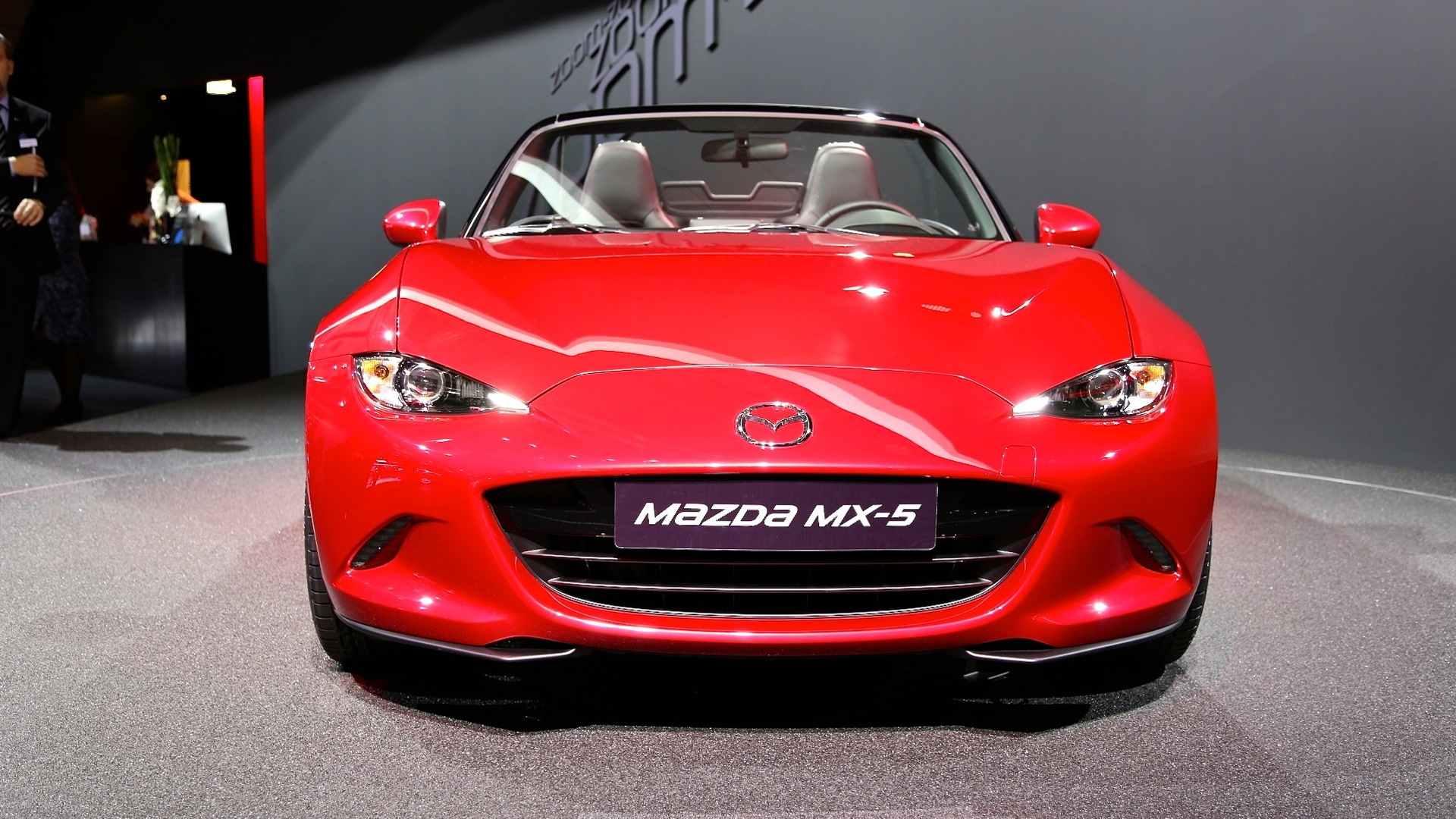 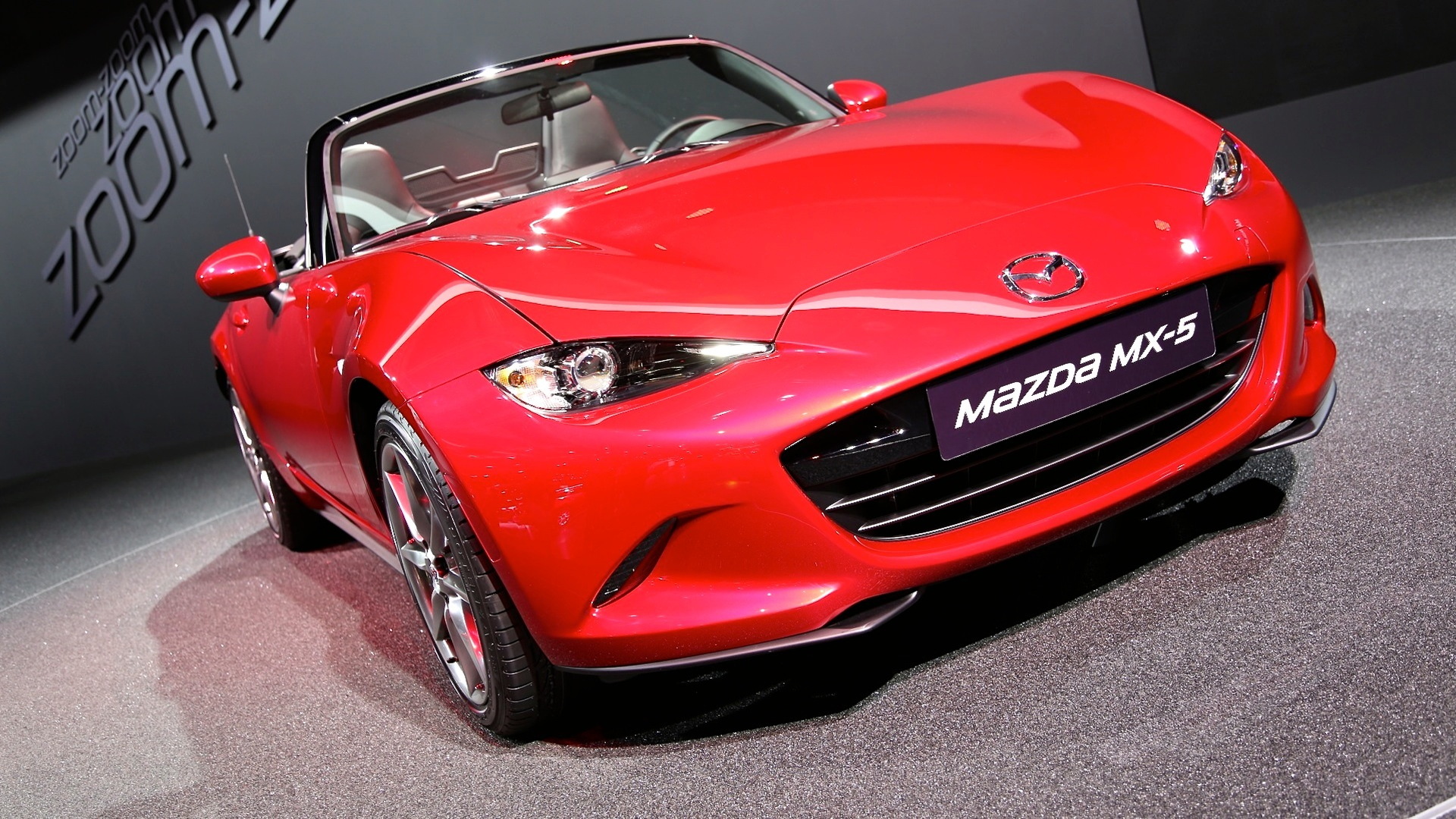 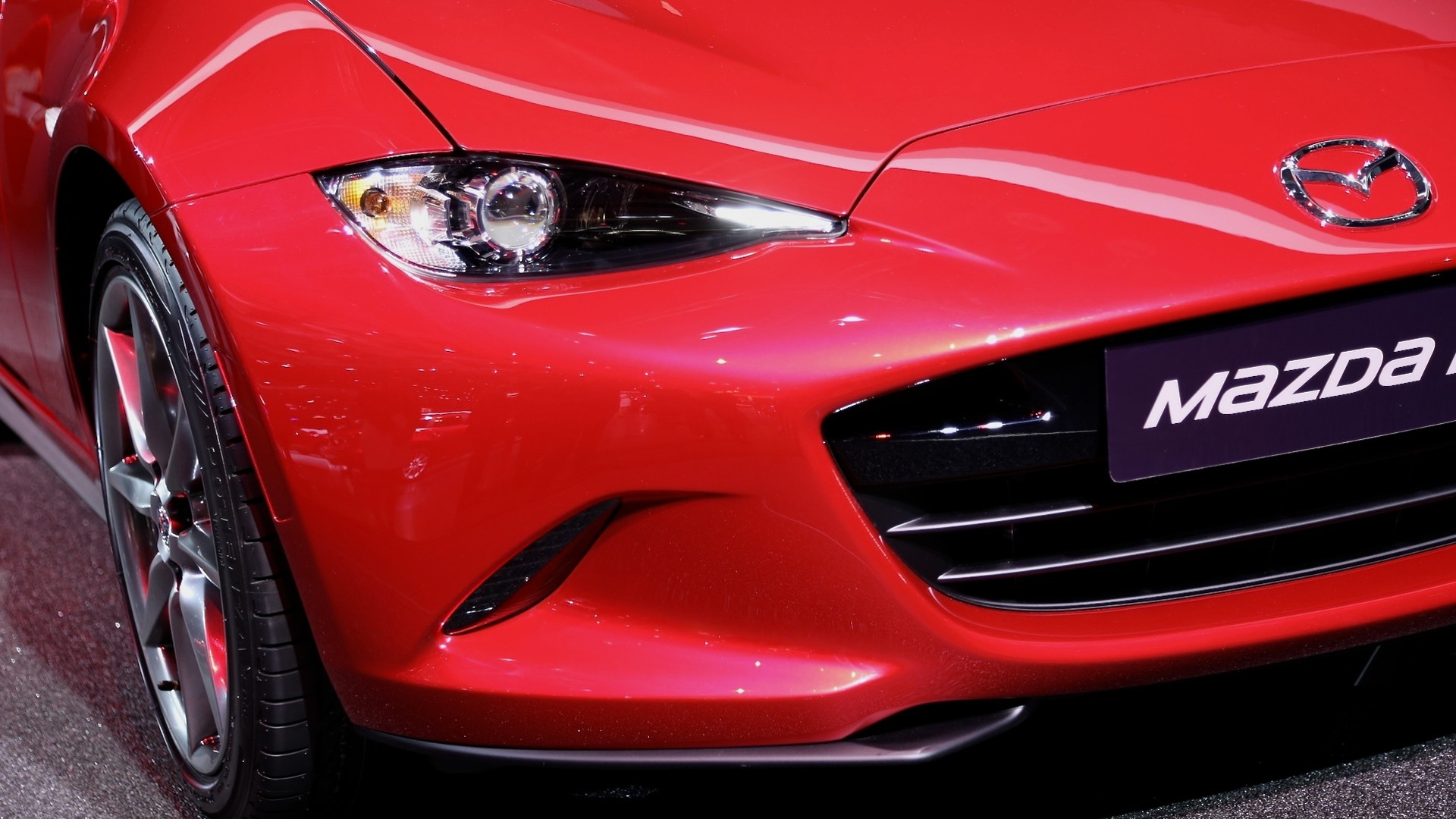 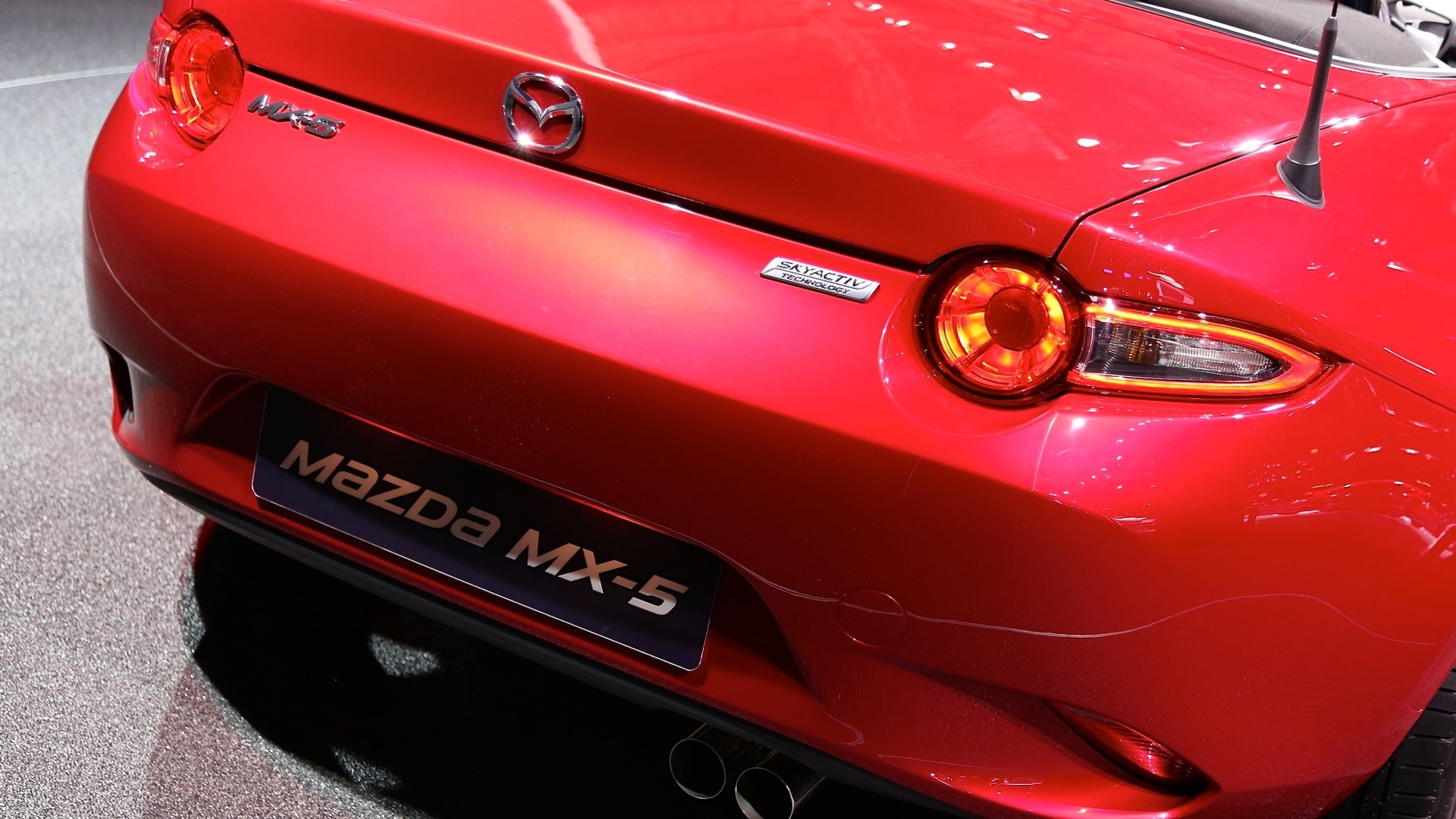 We’ve known for a while now that the new sports roadster from Mazda would be lighter, stiffer, nicer, and a whole lot prettier than the car it replaces. Now we know the car’s power and torque ratings.

According to official specifications released today, the American 2.0-liter engine in the 2016 MX-5 will offer 155 horsepower and 148 pound-feet of torque.

For those of you keeping score at home, that’s less than the current car’s 167 horsepower, but a touch more than the existing 140 pound-feet of torque. By way of comparison, the outgoing car's power-to-weight ratio saw about 1 horsepower per 14.67 pounds; in the new car, assuming a curb weight around 2,250 pounds, that figure would be 1 hp per 14.51 lb -- a slight improvement in power-to-weight.

Given our personal experience working with and tuning the third-generation Mazda MX-5, we can be sure that Mazda’s tuning of the new Skyactiv-G engine is focused on emissions and gas mileage over power output, so the aftermarket should be able to unlock a considerable number of ponies.

Still, it’s a bit less than we’d hoped—though with a lighter, stiffer chassis, maybe all that we’ll need.