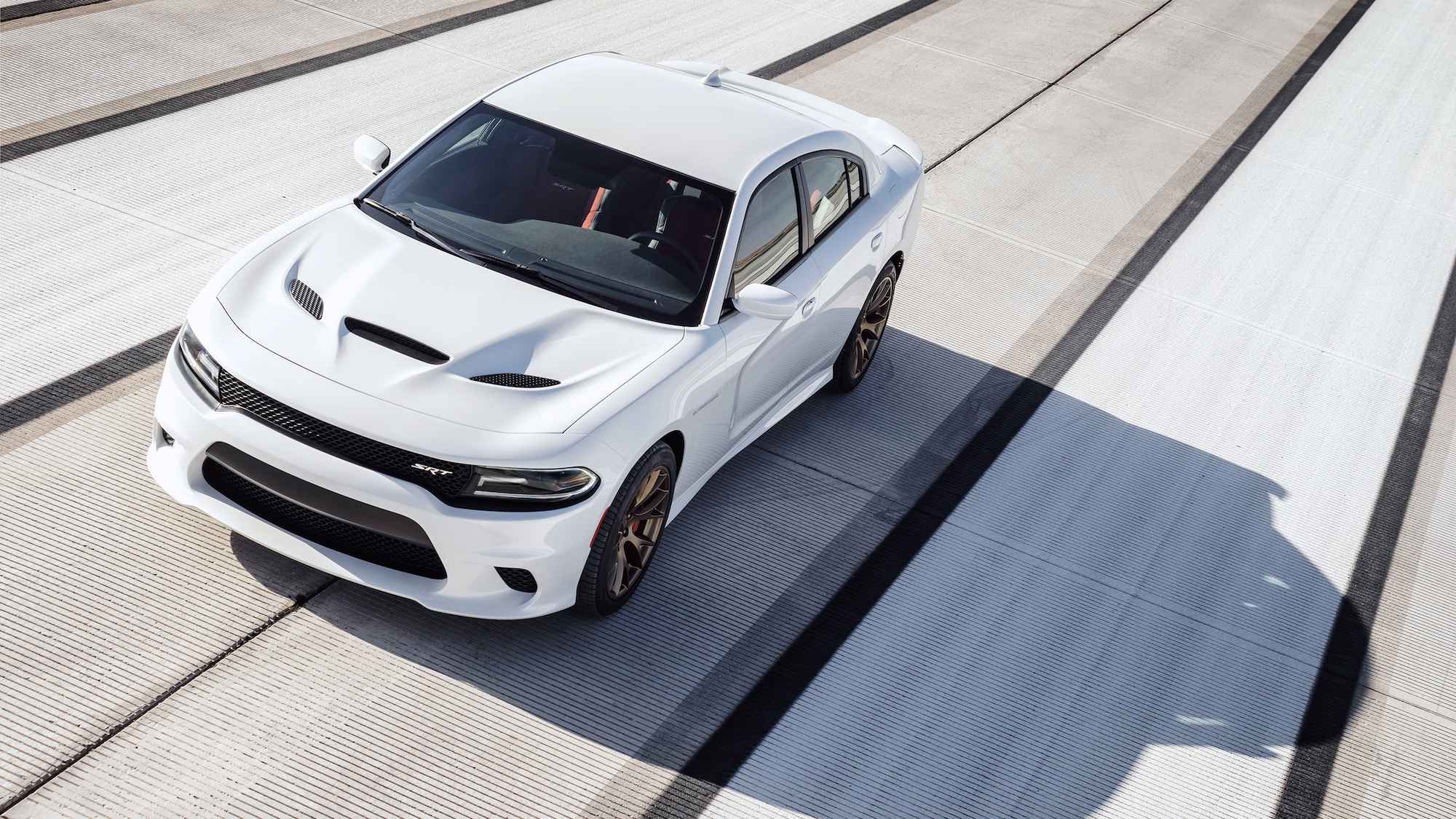 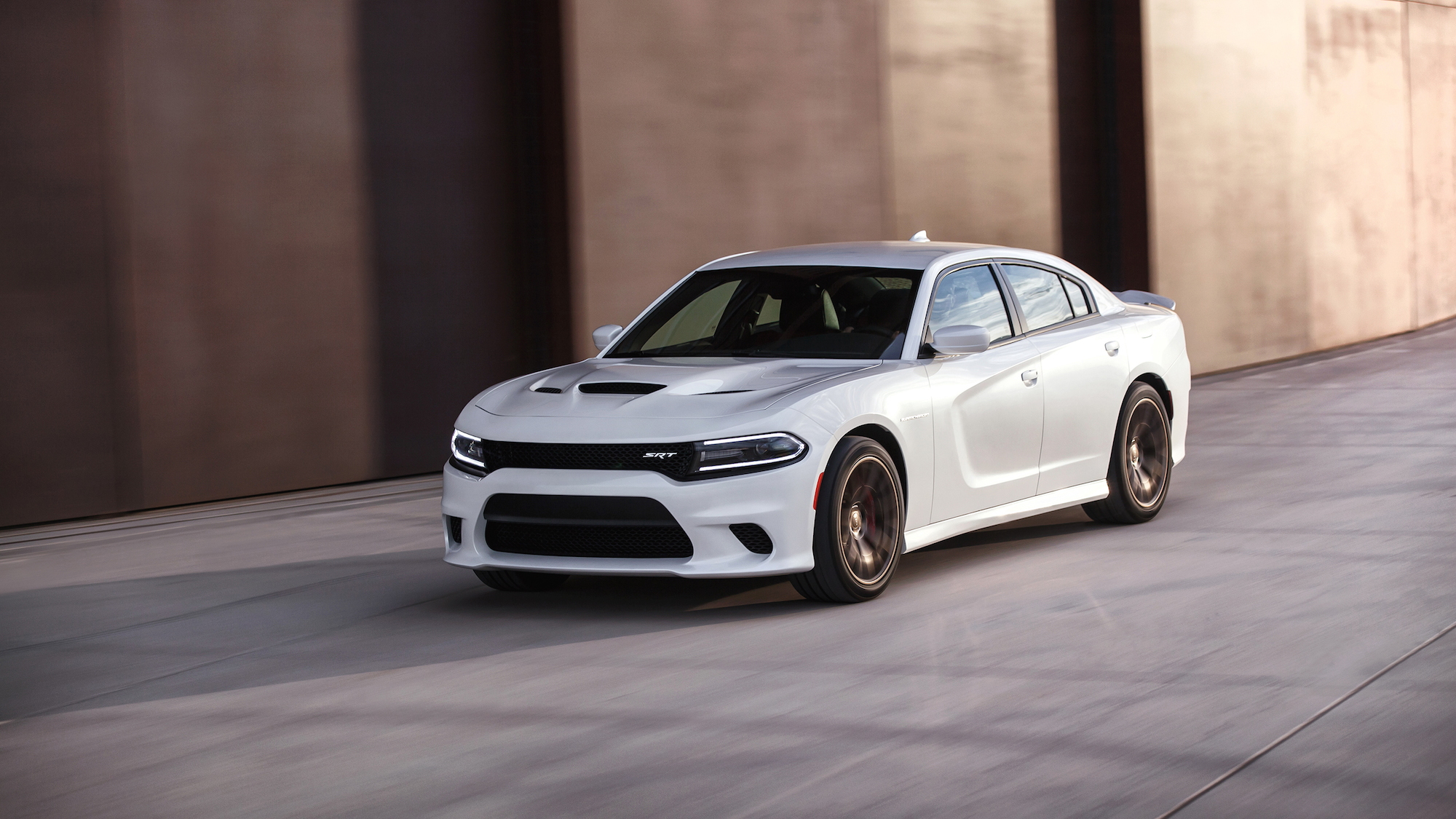 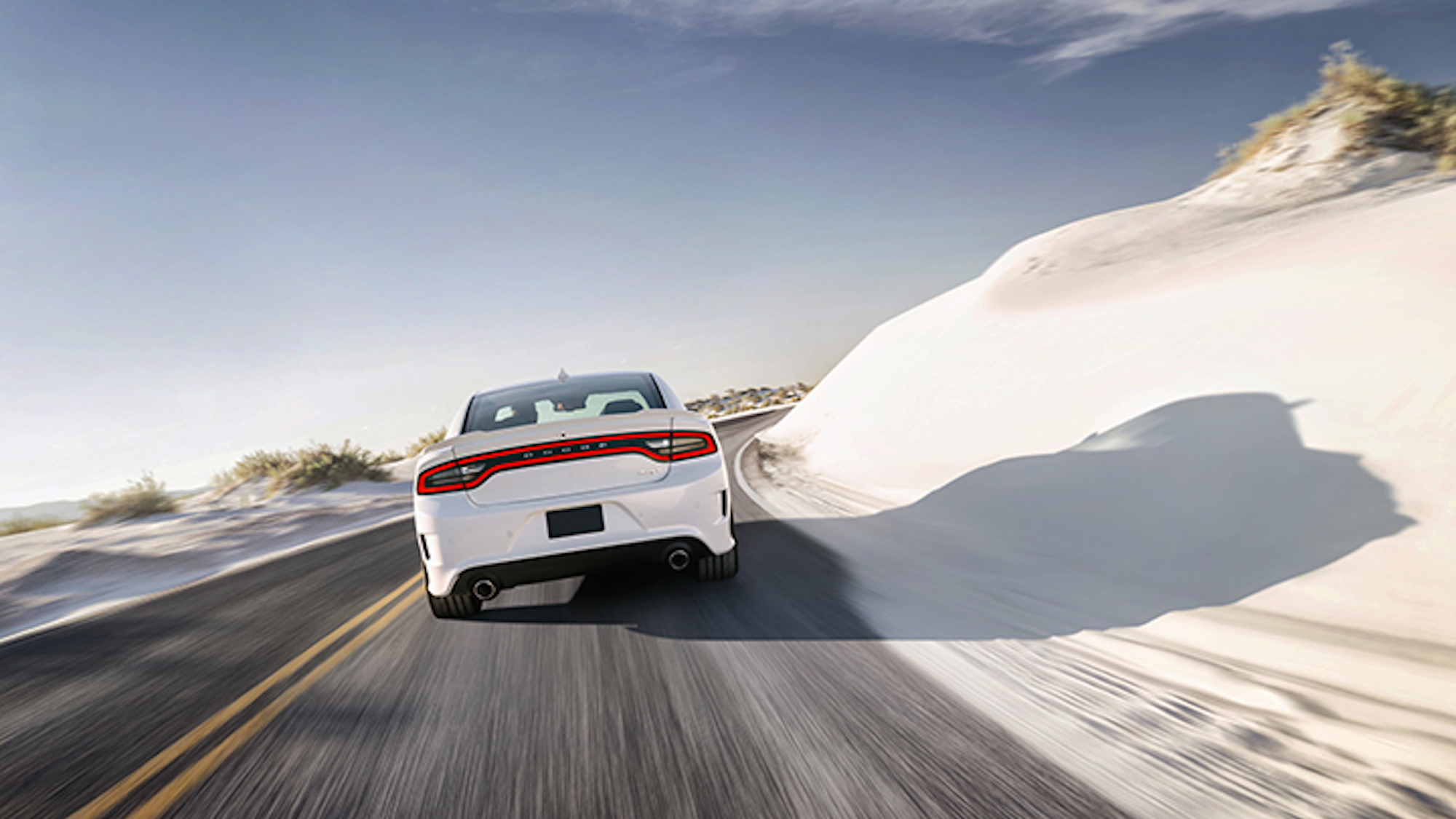 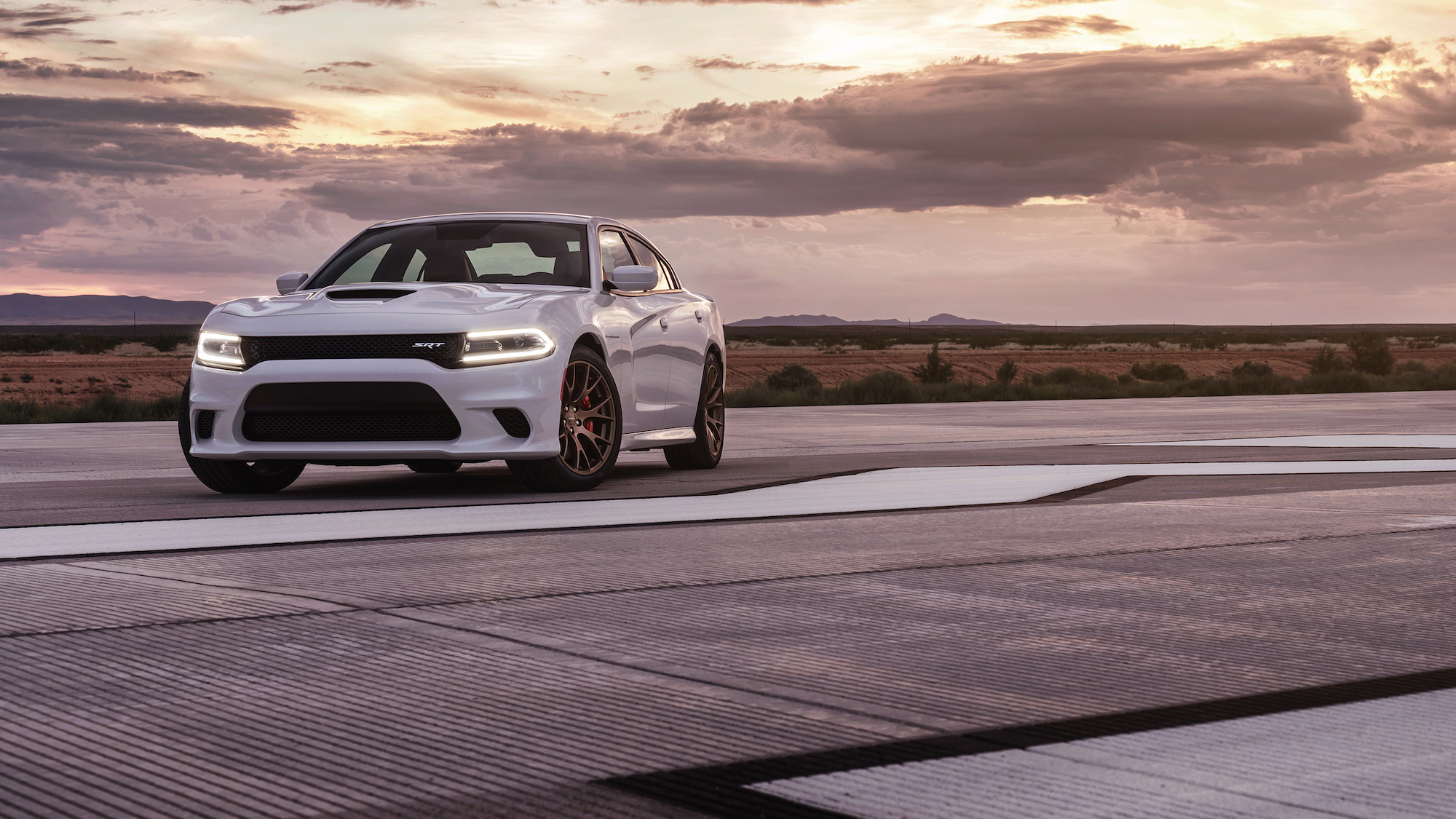 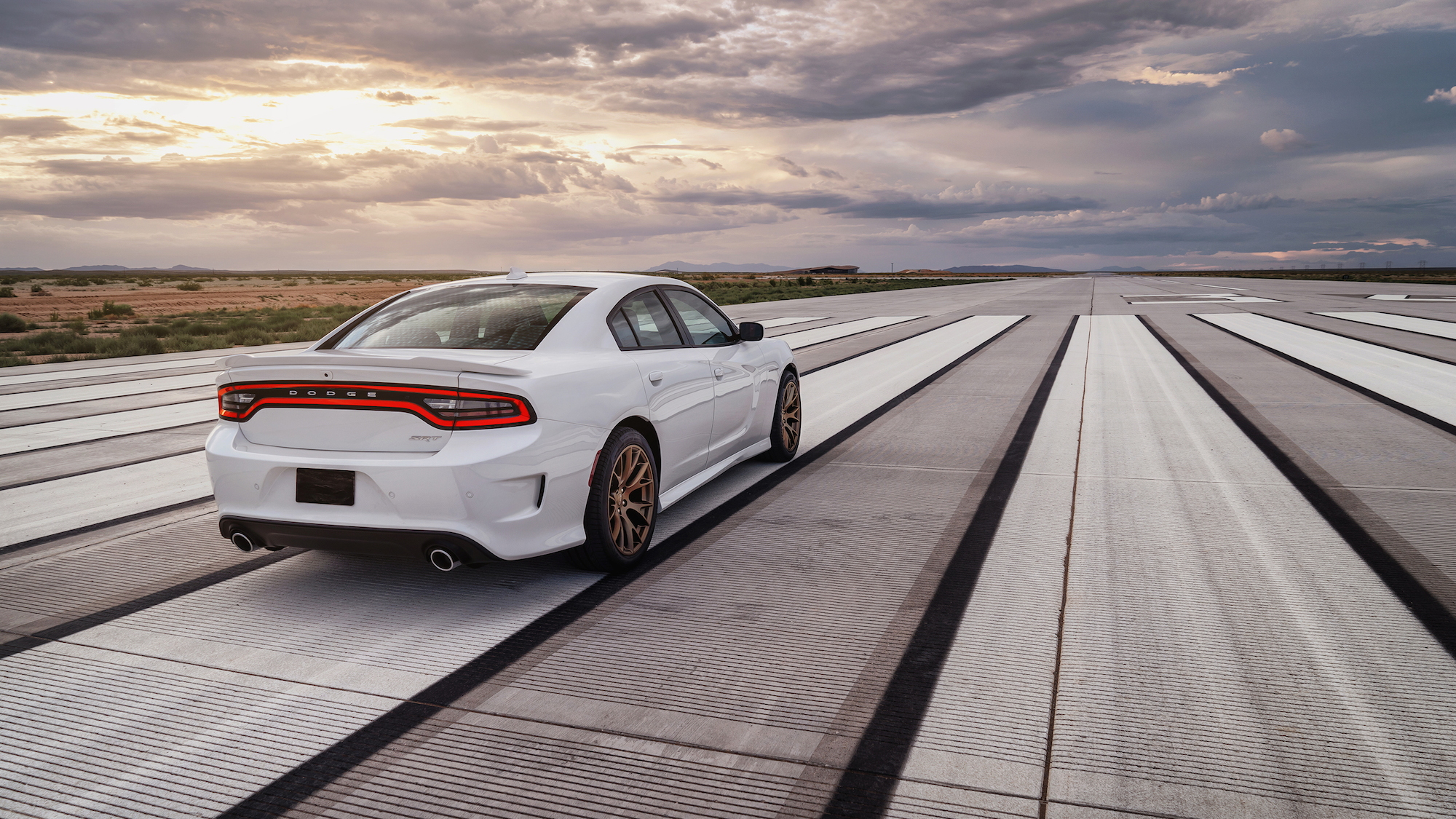 30
photos
Dodge says the 707-horsepower Charger SRT Hellcat is the world's fastest sedan. That's a bold claim, but now the automaker has some proof to back it up.

It recently released video of a Hellcat undergoing high-speed testing, confirming the previously-claimed 204-mph top speed. The test was done on a 7.5-mile oval. Engineers corrected for the wind by averaging speeds recorded along each of the incredibly long straights.

While it wears a bit of camouflage, Dodge claims the car used is a production-ready, final-stage prototype, tuned the same way as cars customers can actually buy. It also uses the same Pirelli tires that are on customer cars—the only all-season tire currently certified for 200 mph, Dodge says.

So how did it do? The Charger actually hit 206.9 mph with the wind, and 202.2 mph while driving against the wind. That averages out to 204.5 mph, meaning Dodge is right and the Hellcat is certifiably insane.

Dodge calls the Charger in SRT Hellcat trim the "quickest, fastest, most powerful sedan ever." In addition to topping 200 mph, Dodge says it will run the quarter mile in 11 seconds flat, and do 0-100-0 mph in under 13 seconds. Still, the company hasn't said how the Hellcat's 0-60 mph time compares to the Tesla Model S P85D's 3.2 seconds.

However, the most remarkable thing about the Charger SRT Hellcat may be that you can actually buy one of these supercar-shaming sedans right now. The $63,995 starting price doesn't even sound unreasonable given the performance available.