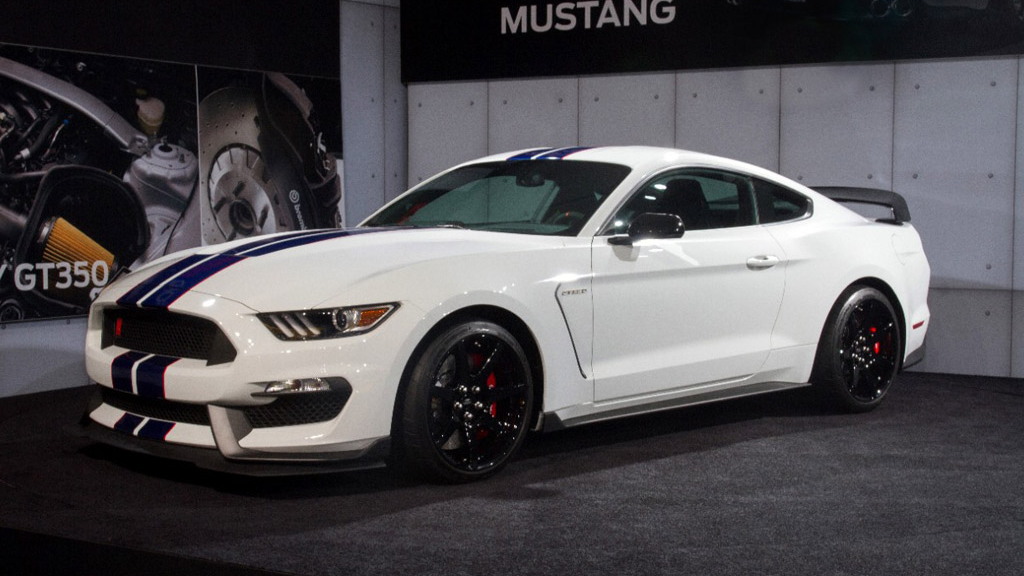 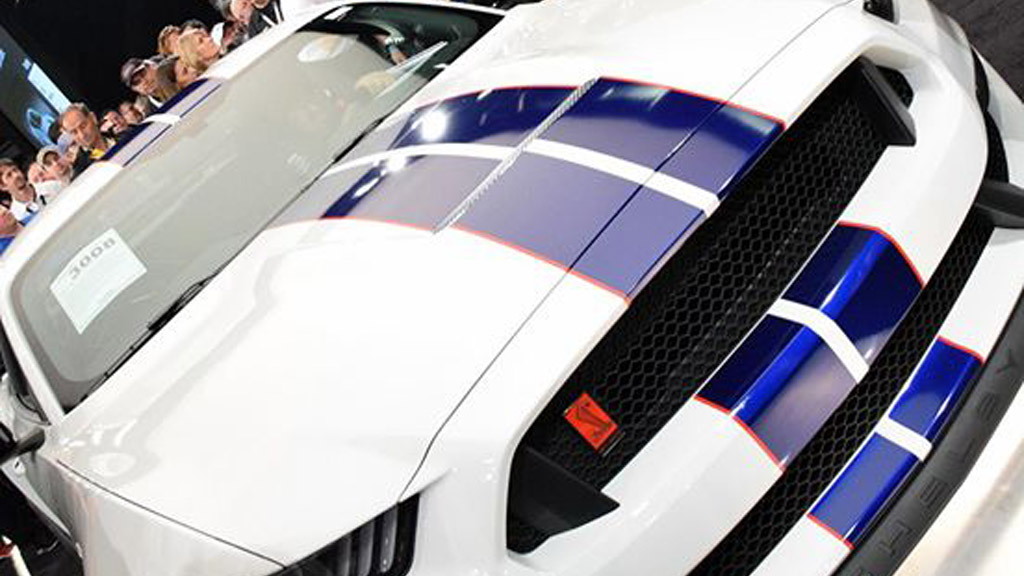 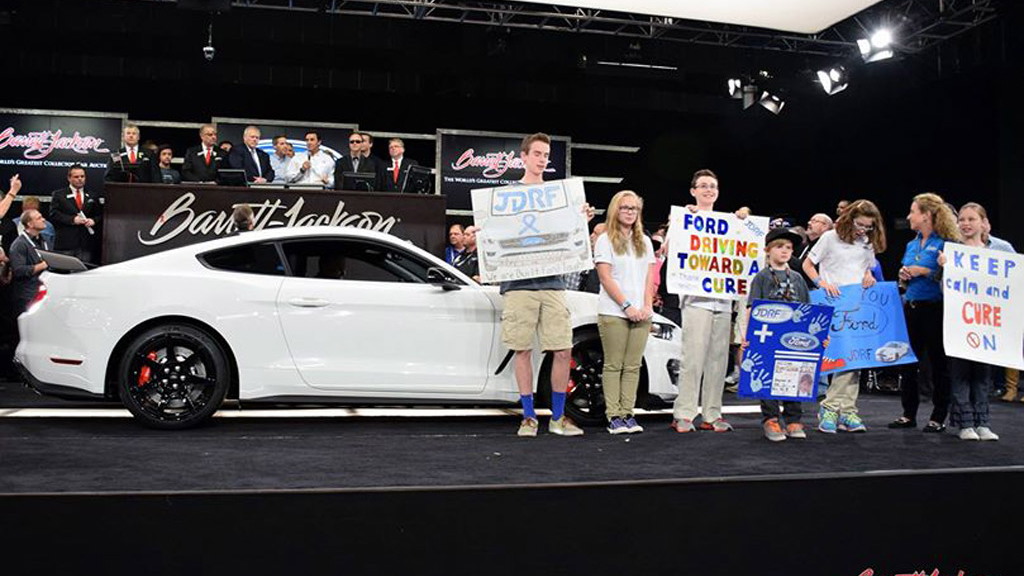 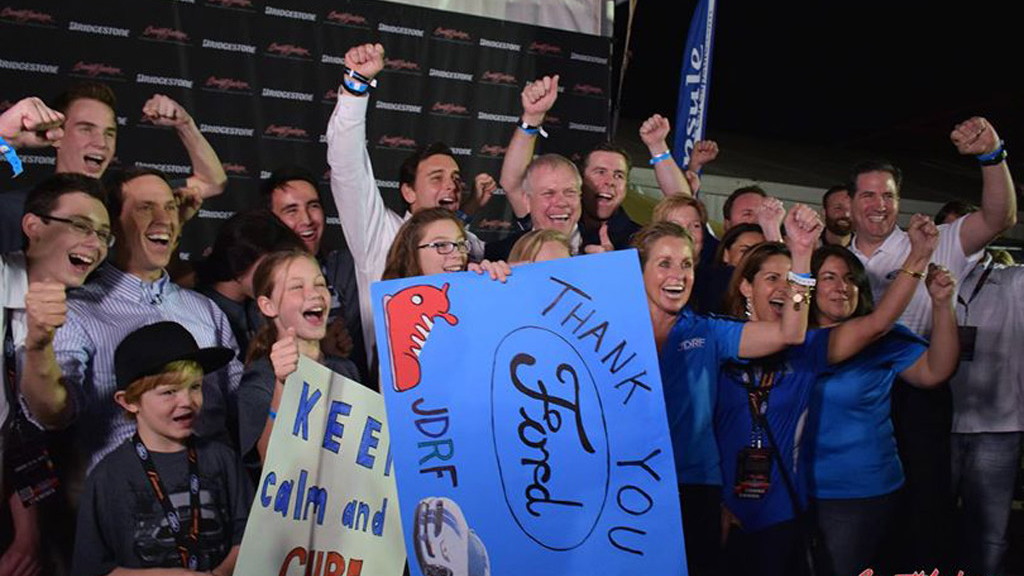 Barrett-Jackson’s collector car auction held in Scottsdale, Arizona over the weekend saw a number of exciting cars go under the hammer and some major records fall. One of the more exciting cars to be sold was the 2016 Ford Mustang Shelby GT350R with VIN #001, whose final bid came in at a cool $1 million. All proceeds from the sale will be donated to the Juvenile Diabetes Research Foundation (JDRF).

The car on display at the Barrett-Jackson event was a pre-production unit.

The highest bid was $5.1 million for a 1966 Shelby Cobra 427 Super Snake. The famous 1950 Futurliner Parade of Progress Tour Bus from General Motors Company [NYSE:GM] sold for a staggering $4 million, and another GM concept, the 1954 Pontiac Bonneville Special Motorama Concept Car, sold for $3.3 million. The Futurliner was one of Pratte’s vehicles, and all proceeds from its sale, plus $650,000 in additional pledges, will go to benefit the Armed Forces Foundation.

Finally, another highlight of the auction was the very last BMW M5 ‘30 Jahre’ edition to reach the U.S. It was put up for sale by BMW with all proceeds from its sale going towards the BMW Car Club of America Foundation and Tire Rack Street Survival Program. It managed to raise an incredible $700,000 thanks to legendary race driver and NASCAR team owner Rick Hendrick, the winning bidder.

All in all, approximately $8,735,000 was raised by the auction for various charities.