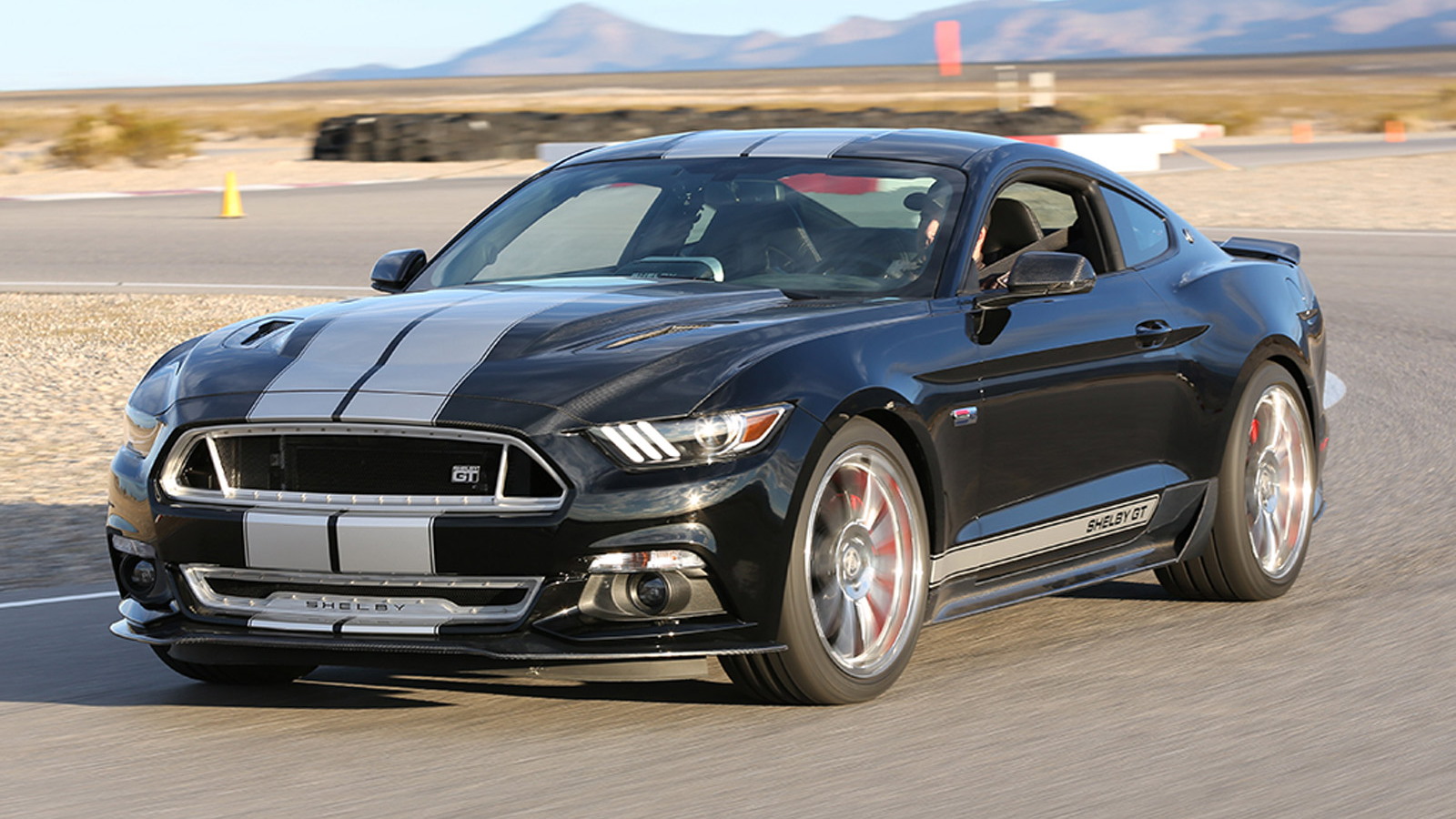 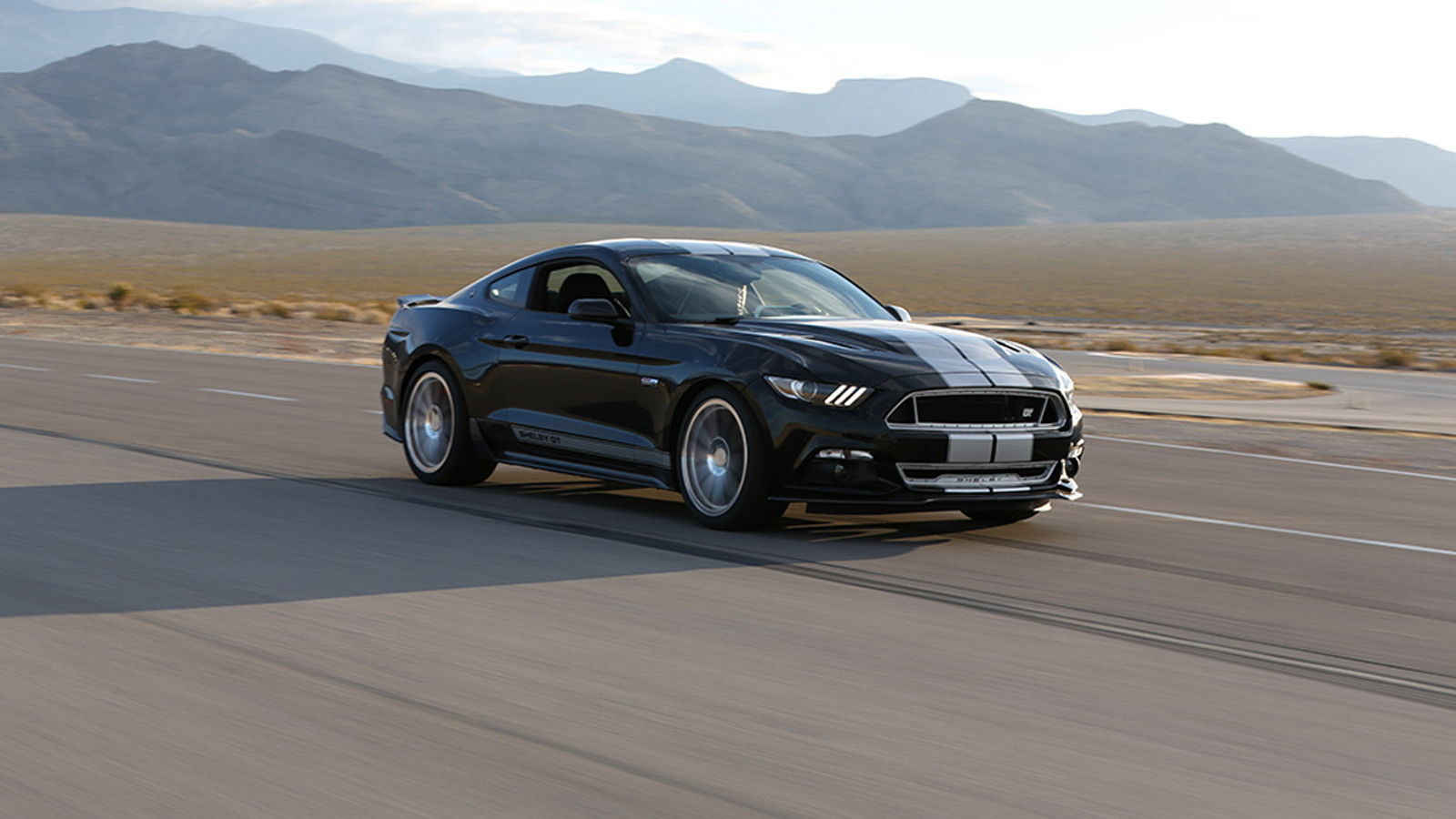 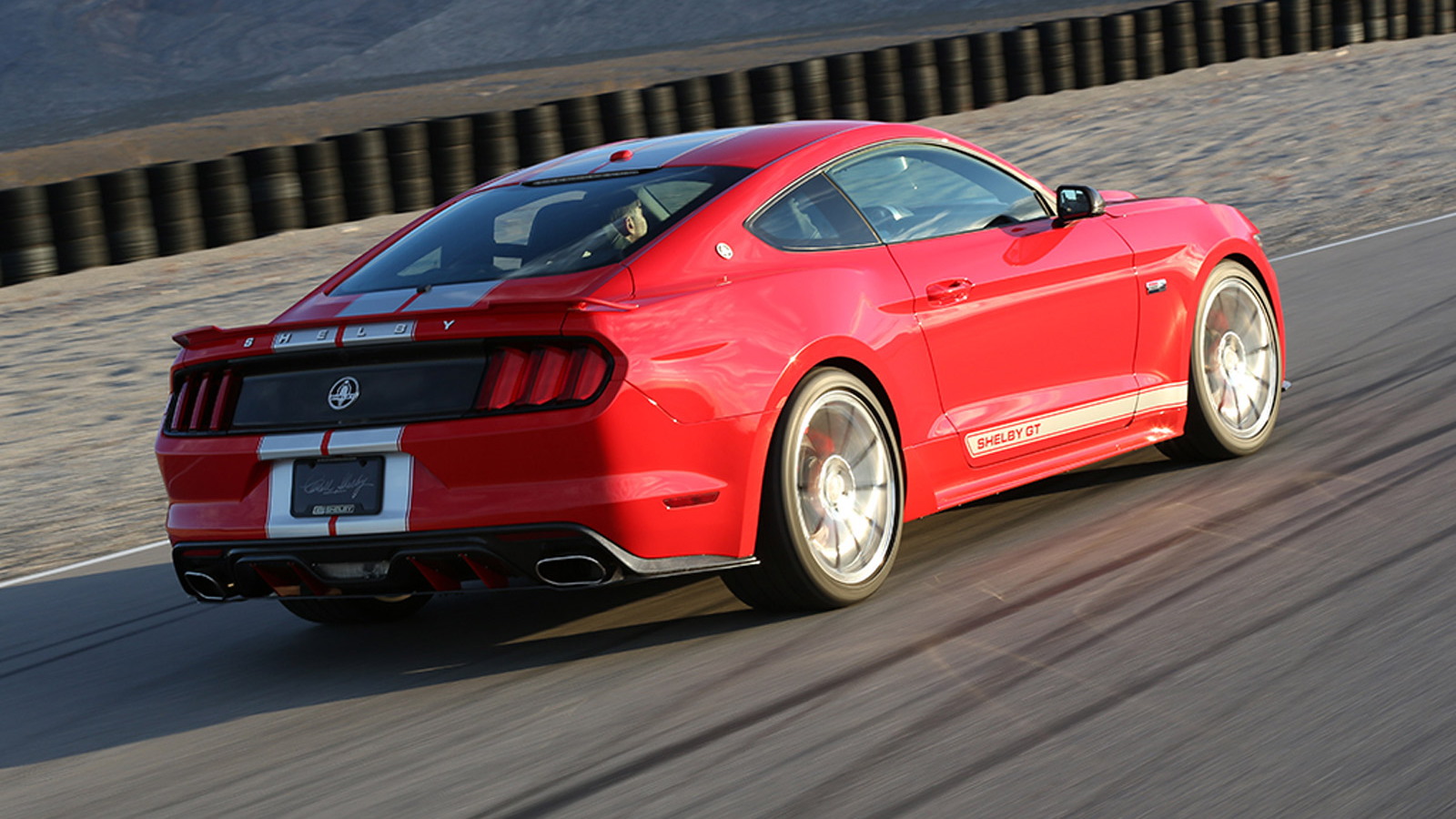 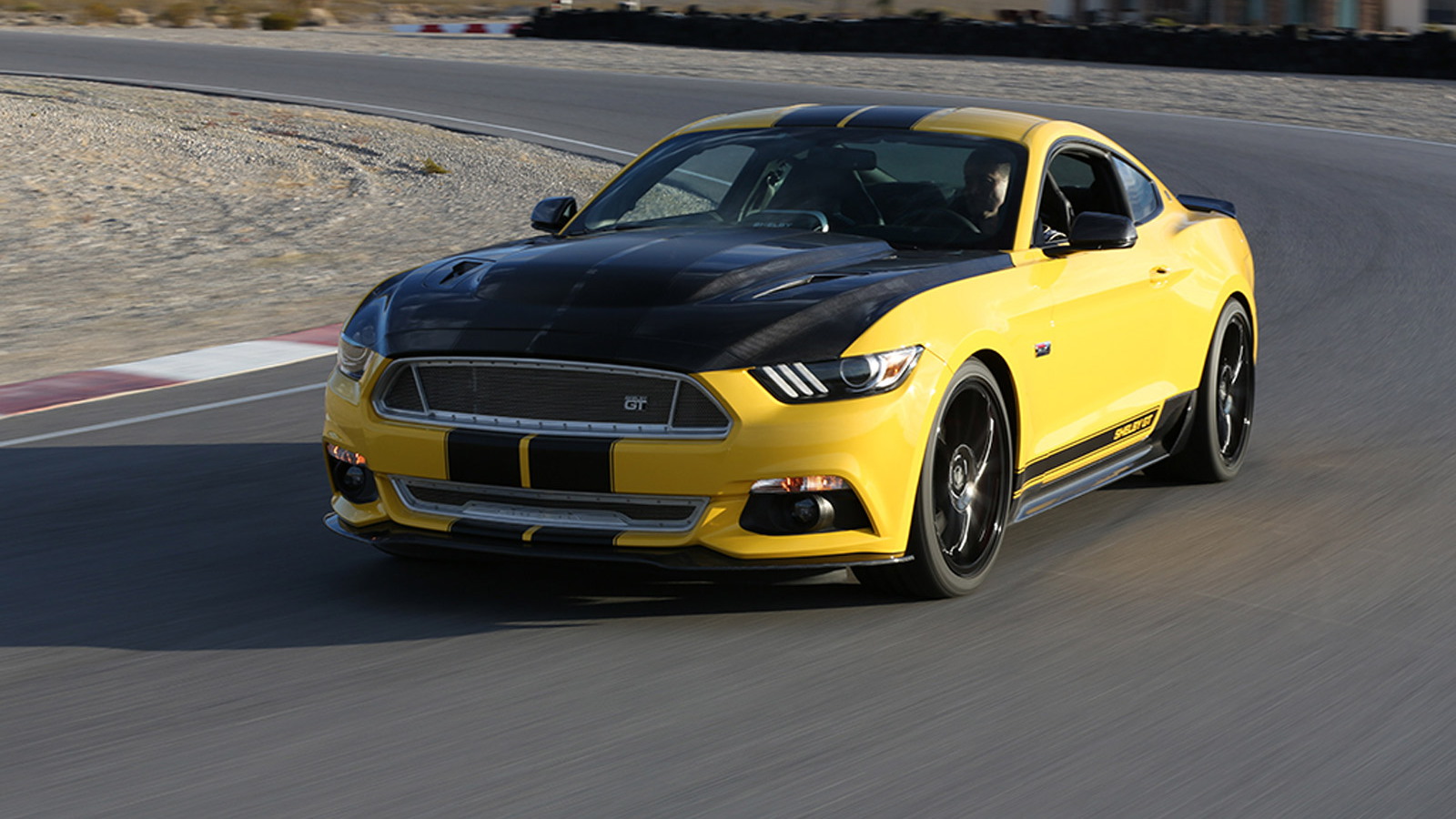 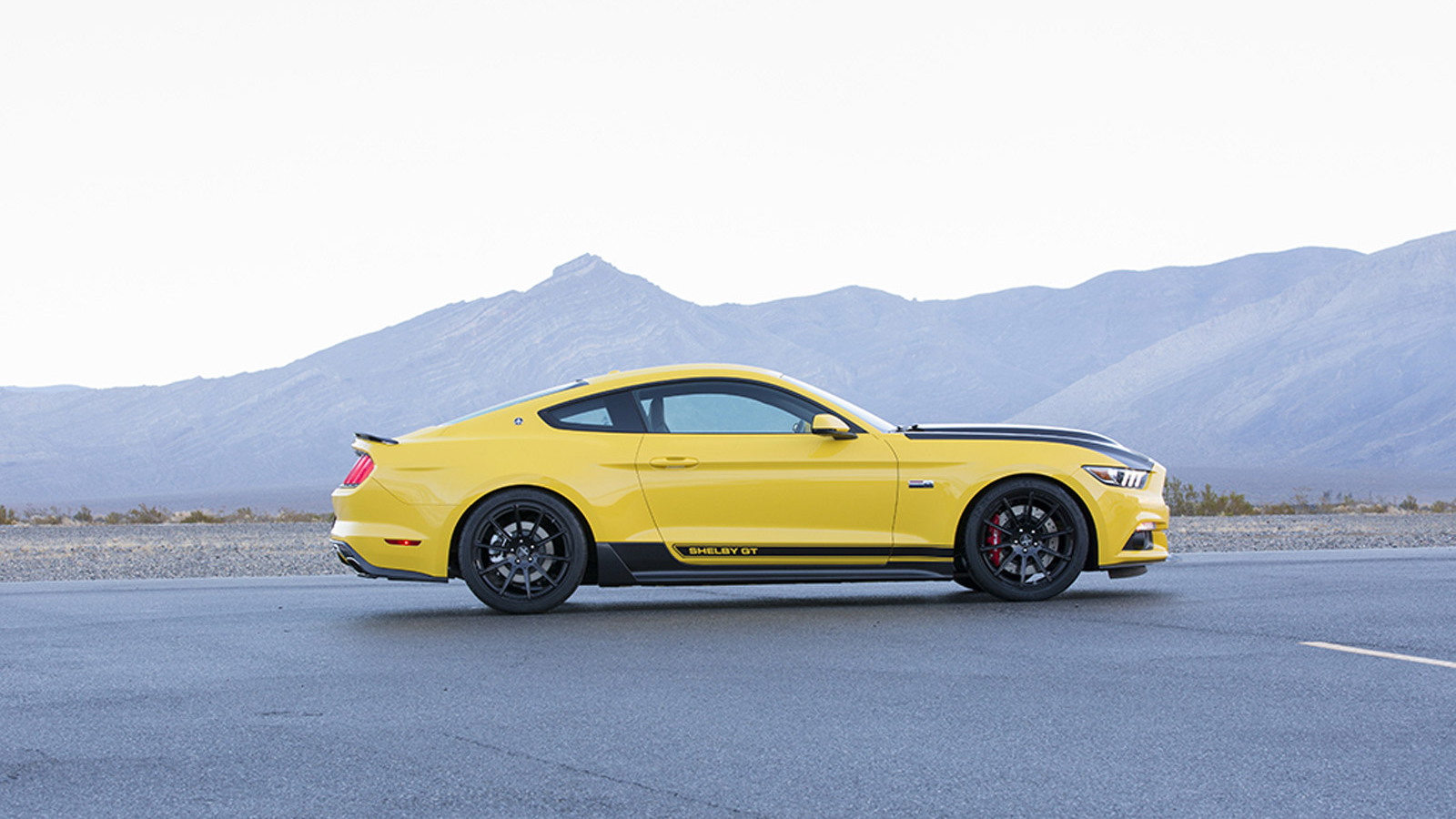 The Ford Motor Company’s [NYSE:F] new Shelby GT350 and Shelby GT350R Mustangs have just burst onto the scene, with new flat-plane crank V-8s to boot. However, if you’re looking for a Shelby Mustang built by the company that Carroll Shelby helped create, then the all-new 2015 Ford Shelby GT may be for you.

Revealed in Las Vegas over the weekend, the latest Shelby GT represents Shelby American’s first take on the sixth-generation Ford Mustang, and boy is it a beauty. The car is based on the 2015 Mustang GT but develops as much as 625 horsepower from a custom supercharger designed for the ‘Coyote’ 5.0-liter V-8.

It can be had with either a six-speed manual or six-speed automatic, and either coupe or convertible bodystyles, and if you hunger for more power Shelby is offering a package with more than 700 horses. The price of the basic package is $39,995, which doesn’t include the donor vehicle, so all up you’re looking at close to $73k.

While some of the internals, such as the supercharger, sourced from Ford Racing, are off-the-shelf parts, all exterior parts were designed and developed by Shelby in-house. Furthermore, all of the aero components, including the hood, are composed from lightweight carbon fiber while the front grille is billet aluminum.

Other upgrades include 3.73 gearing, a chrome-tipped Borla exhaust system, Wilwood front brakes, 20-inch staggered wheels from WELD Racing and Michelin tires. Some optional upgrades include the aforementioned 700-plus-horsepower package, new brakes at the rear, Shelby trim for the interior, and adjustable suspension. Buyers can also opt for some track time when picking up the car.

Shelby is now taking orders and deliveries should start in the second quarter of 2015. And, with the all-new Mustang available globally, Shelby will also be taking requests from buyers overseas and will even establish workshops in other countries. Like every genuine Shelby product, each of the cars will be listed in the official Shelby American Worldwide Registry to maximize its potential among the collector car crowd.