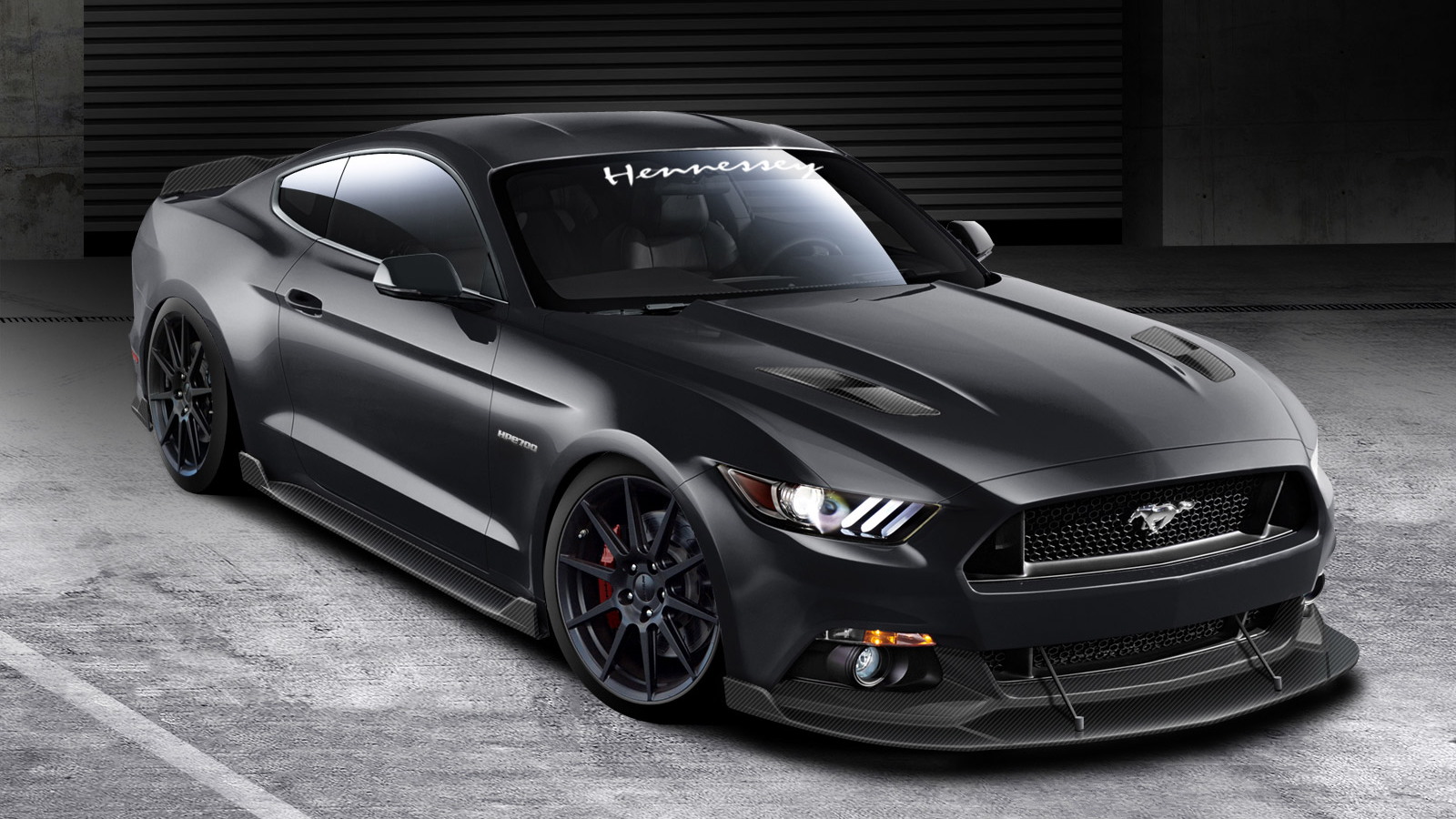 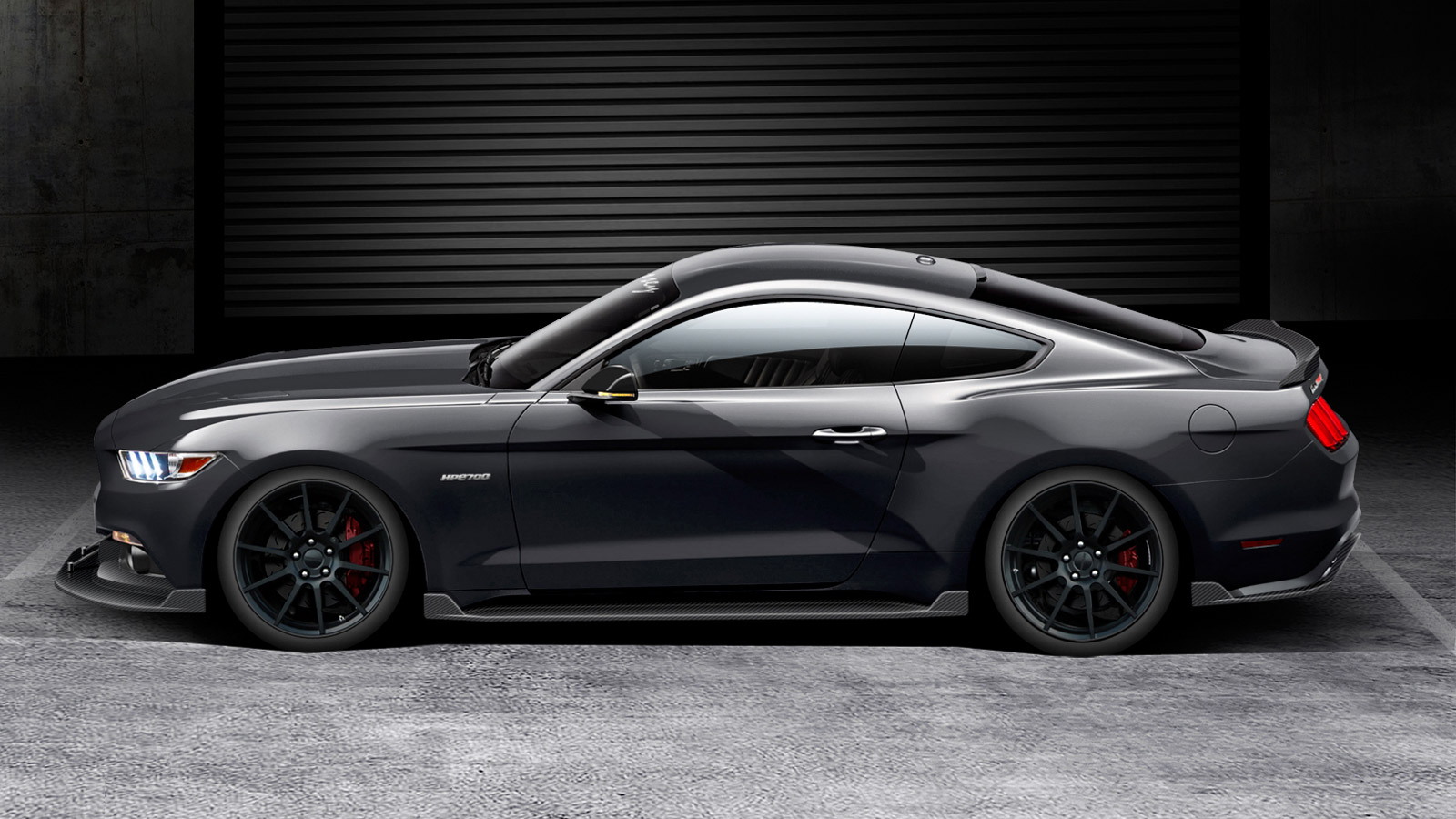 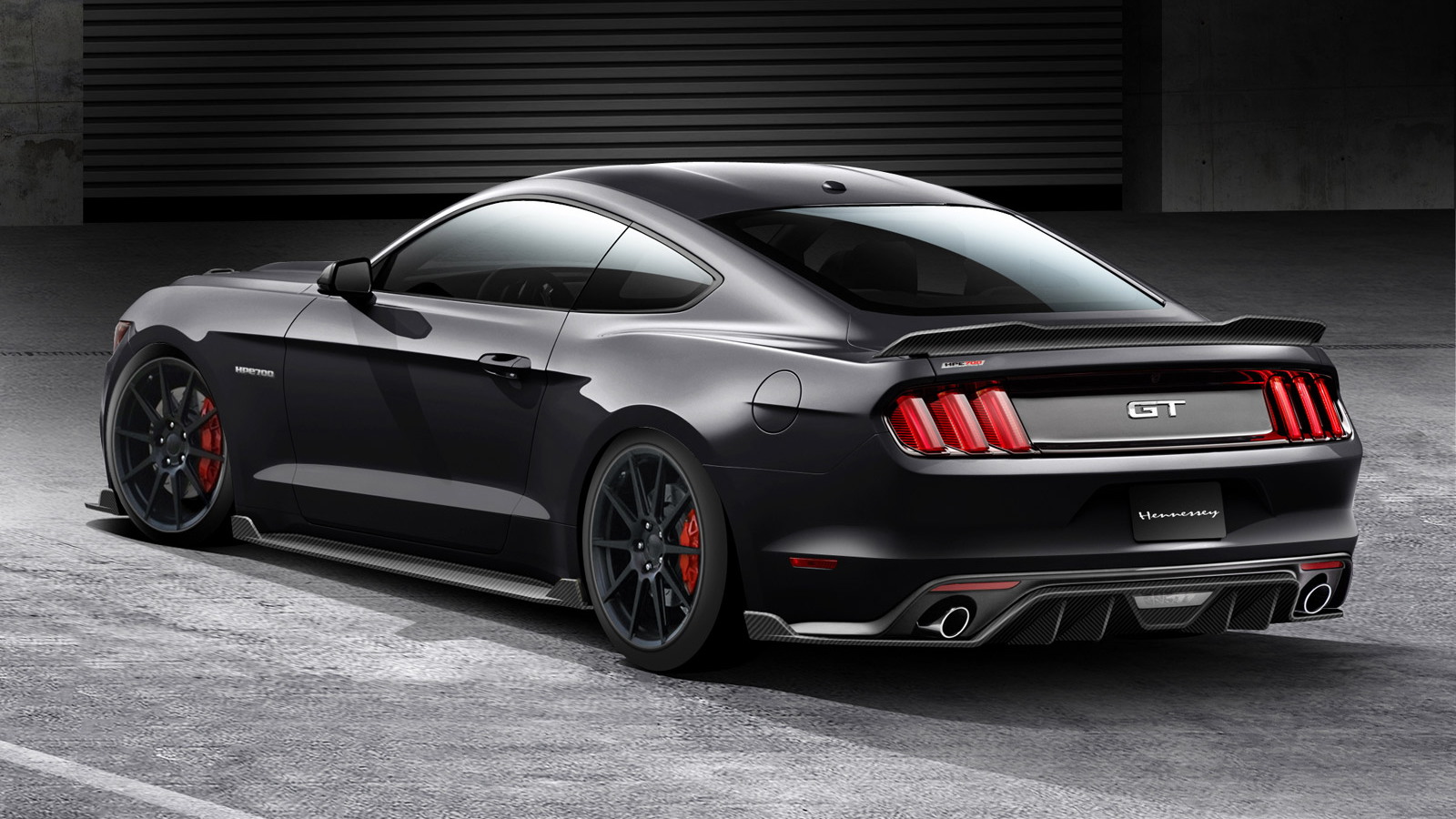 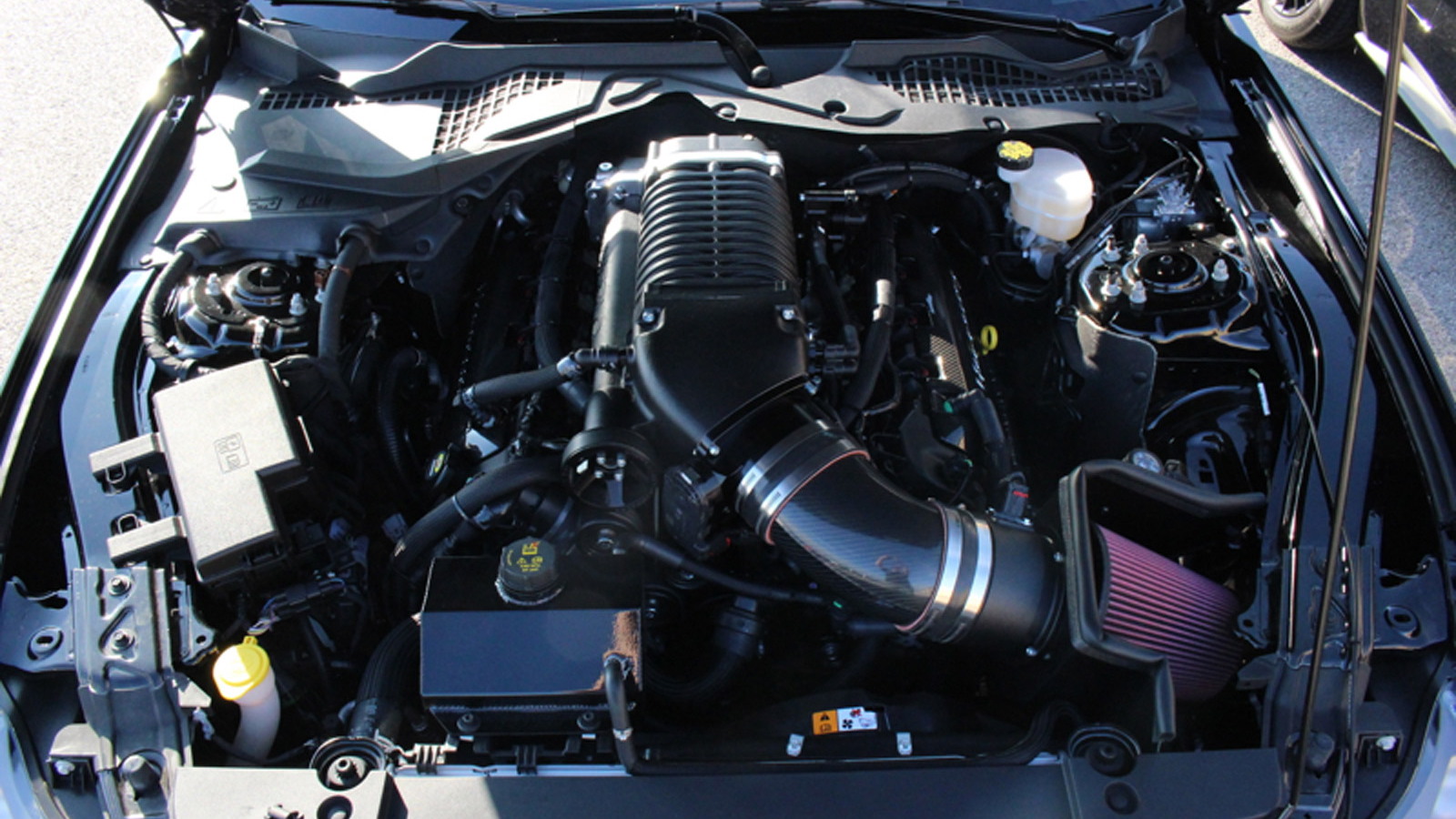 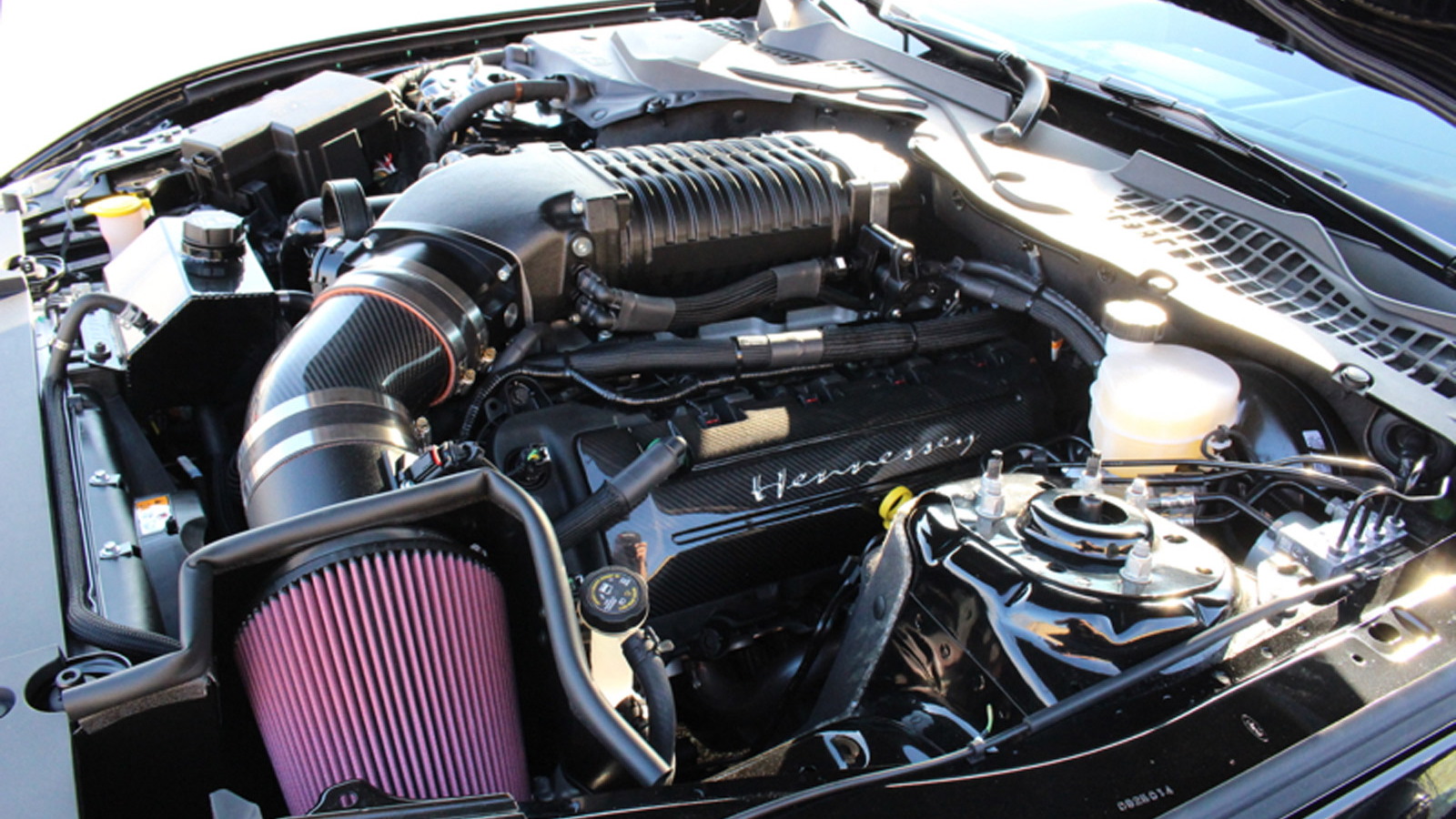 Hennessey Performance recently announced some power upgrades for the 2015 Ford Mustang, with the most potent being the HPE700 package for the V-8-powered Mustang GT. The package’s official power rating is 717 horsepower, but as this video of a HPE700-equipped Mustang GT on the dyno shows the package’s actual power rating could be even higher.

The HPE700 consists of a new supercharger running a mild 7.25 psi of boost, plus an uprated fuel system and air intake. Interestingly, the result shown above was achieved using the Mustang’s stock exhaust system.

Just 500 units of the HPE700 will be produced for the Mustang’s 2015 model year. Pricing starts at $59,500, which includes the donor Mustang GT. Beyond the powertrain upgrades, the HPE700 package also includes several aero components such as a front splitter, sporty side sills and a rear lip spoiler.

“We’re very excited about the 2015 Ford Mustang and so are our performance-minded clients,” Hennessey CEO and founder John Hennessey said in a statement. “Our HPE700 supercharged upgrade will elevate this Motown missile’s performance to rival some of the fastest European sports cars—we can’t wait to share our specially tuned Mustang with the world."