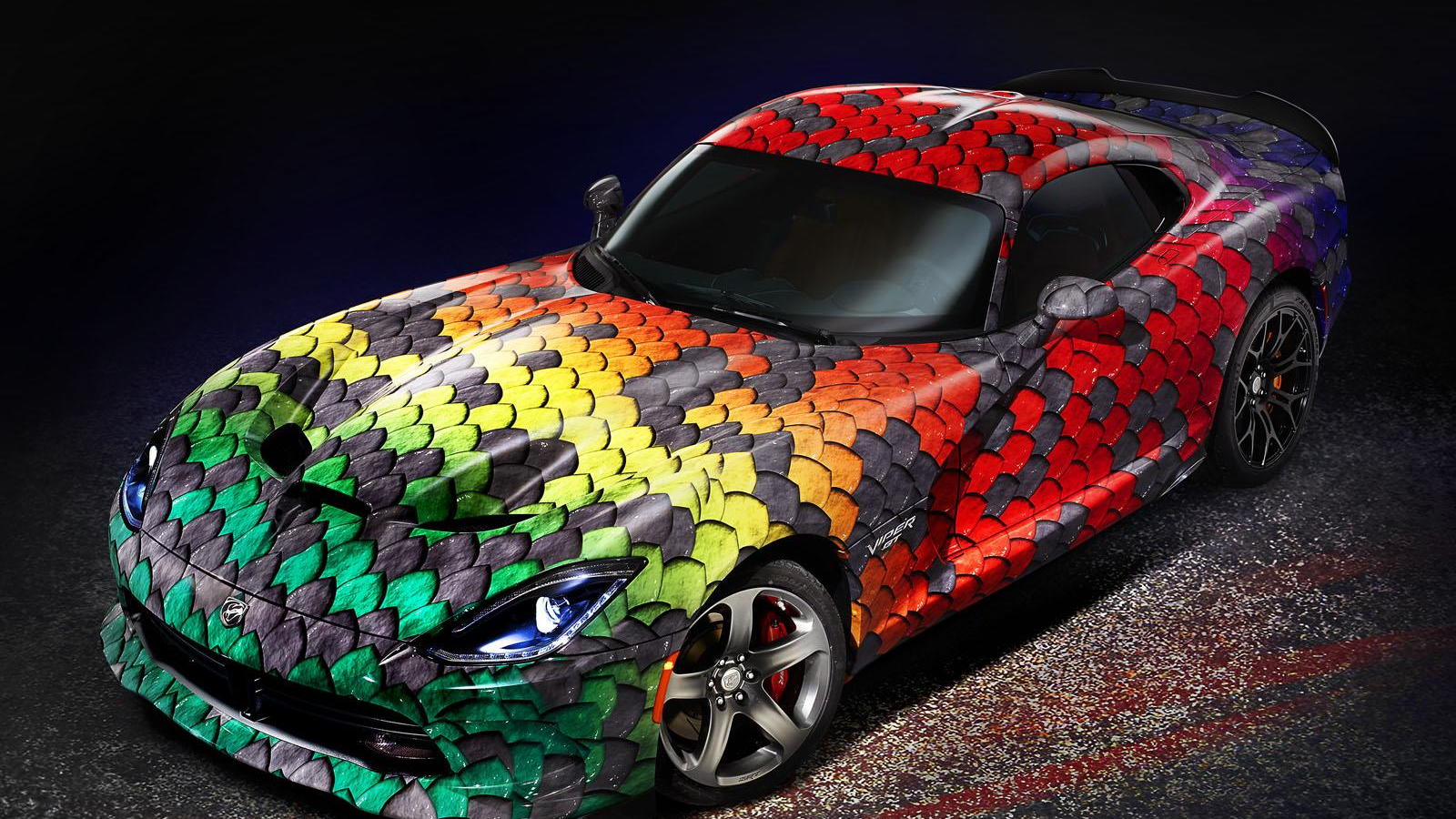 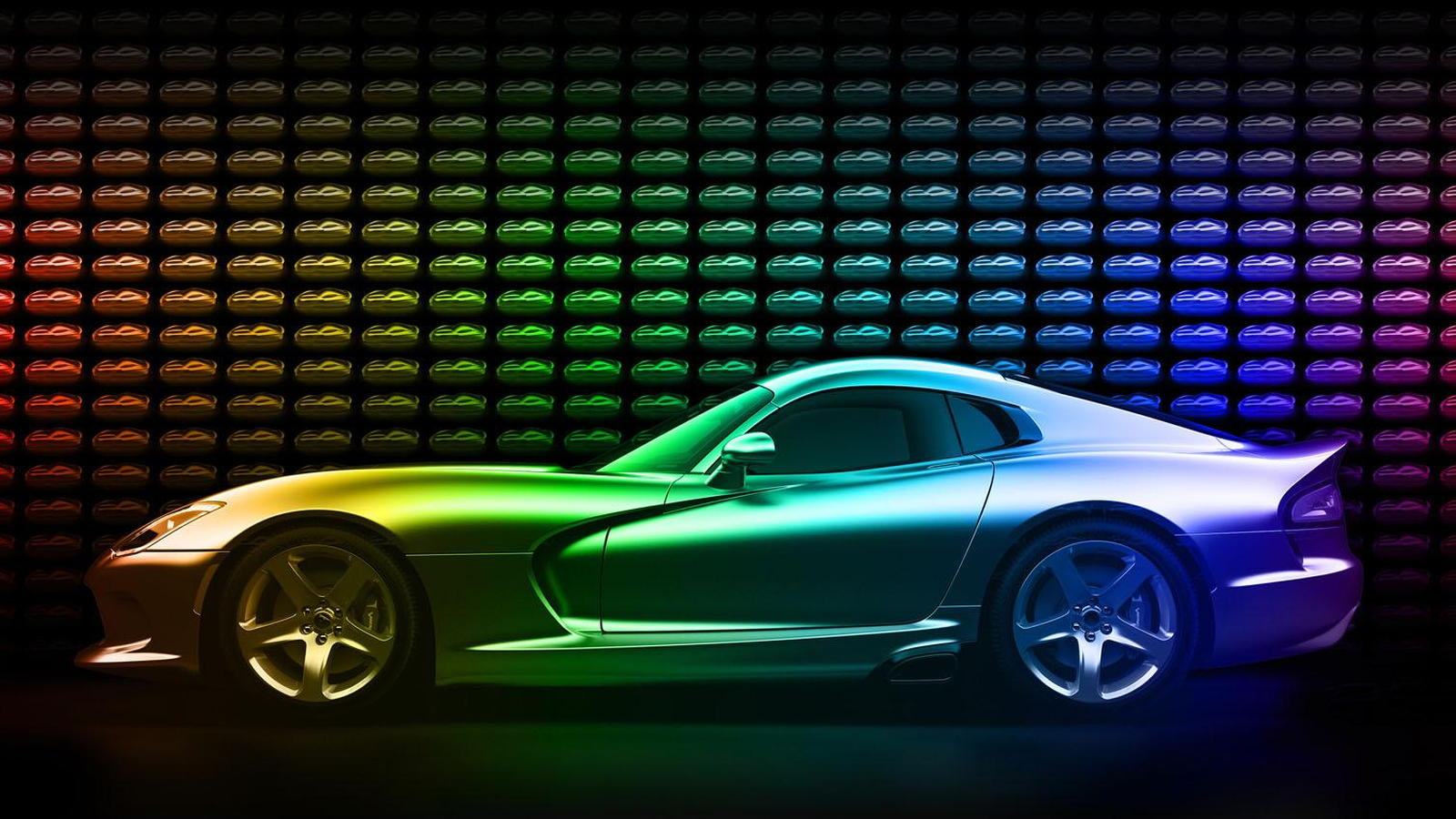 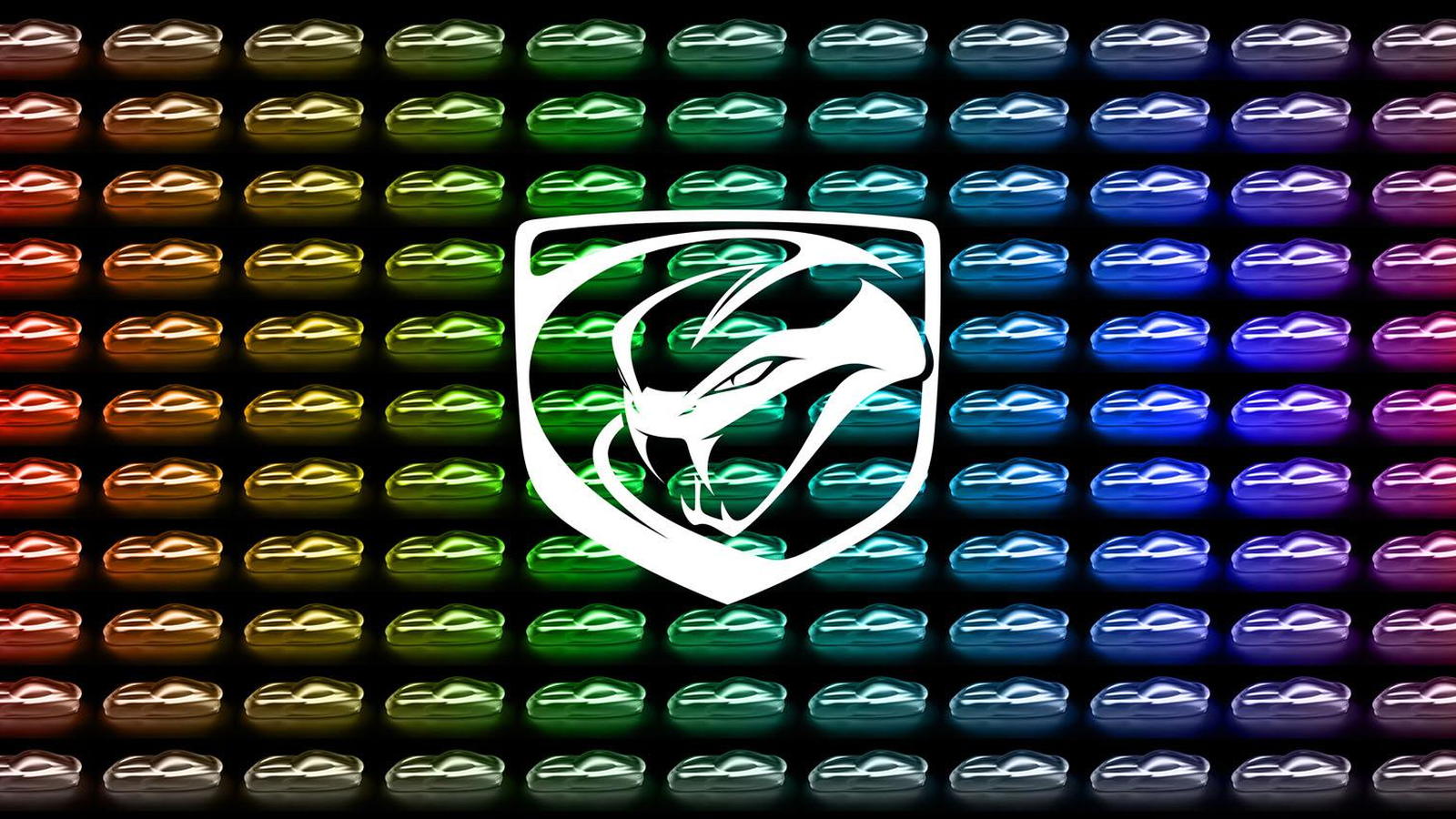 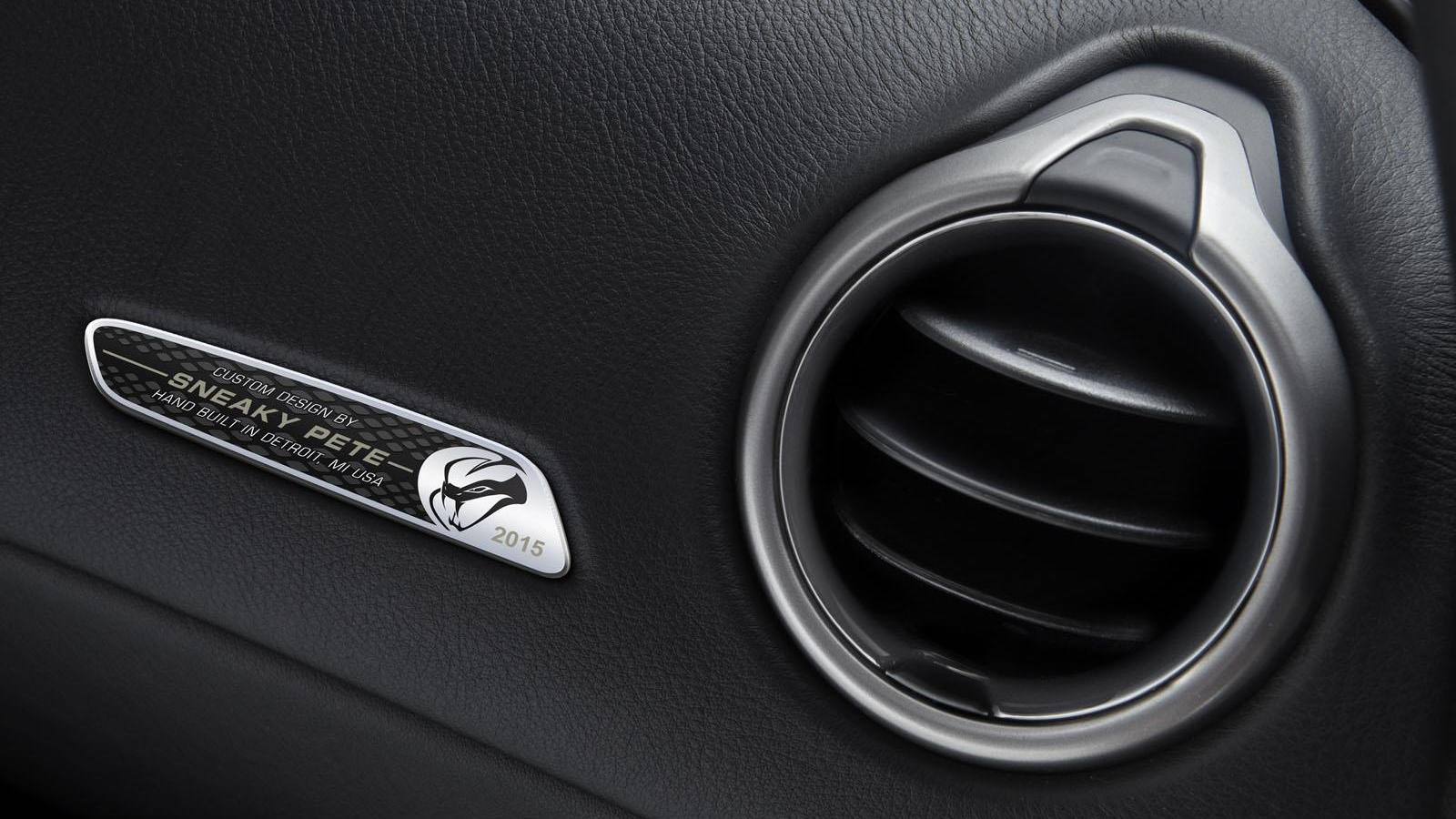 Having already addressed one of the Viper SRT’s key flaws, its overly optimistic pricing, Dodge has now alleviated another key issue hurting the car’s sales performance, the buying experience. Anyone dropping around 100 large on a car expects to be pampered, and they also expect to be able to personalize their car exactly how they want it.

That is why Dodge has now introduced an unprecedented level of exclusivity for Viper buyers, which includes a concierge-style service that gives them the opportunity to fully personalize their car, the ability to virtually follow along the build process, and an opportunity to visit the Viper’s the Conner Avenue Assembly Plant in Detroit.

The concierge service will be linked with a new Viper GTC model, which for the 2015 model year is priced from $94,995, or the same as the Viper GT. Not only does the Viper GTC have all of the same goodies as the Viper GT, such as Nappa and Alcantara trim, it also comes with an exclusive point of contact throughout the custom Viper build process.

From the time the order is placed in the system to the moment the car is delivered, a special ‘Viper Concierge’ will provide the buyer with behind-the-scenes stories and pictures about their car. For example, it takes between 140 and 160 hours to hand paint each Viper before it goes to assembly, and owners will get regular updates, including pictures of the meticulous paint process and each phase of the handcrafted assembly. Updates will come via a website which the buyer can log into.

But what about the unprecedented part? Well, to ensure that no two Viper GTCs look the same for any particular model year, a buyer won’t be able to order the same configuration as a previous buyer, even when it comes to color. Of course, there will be numerous variations available, as Dodge is offering up to 8,000 hand-painted exterior colors to choose from, 24,000 hand-painted custom stripes, 10 wheel options, 16 interior trims, six aero packages, and host of additional standalone options.

Dealers will start taking orders for the Viper GTC from February. Now, if only Dodge would get around to adding some extra horses to the Viper’s current 645-hp rating, then we’re sure buyers would be lining up.