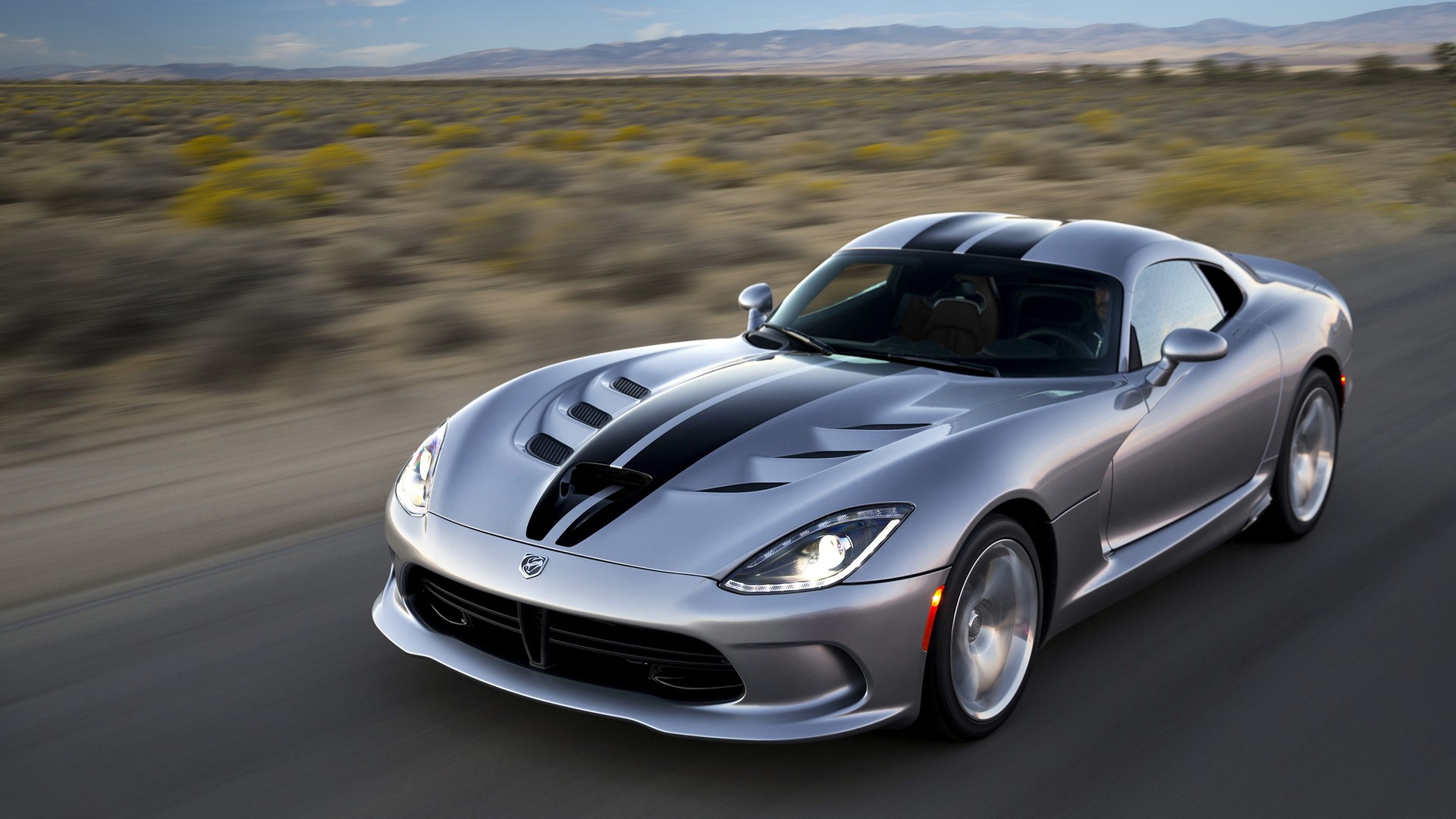 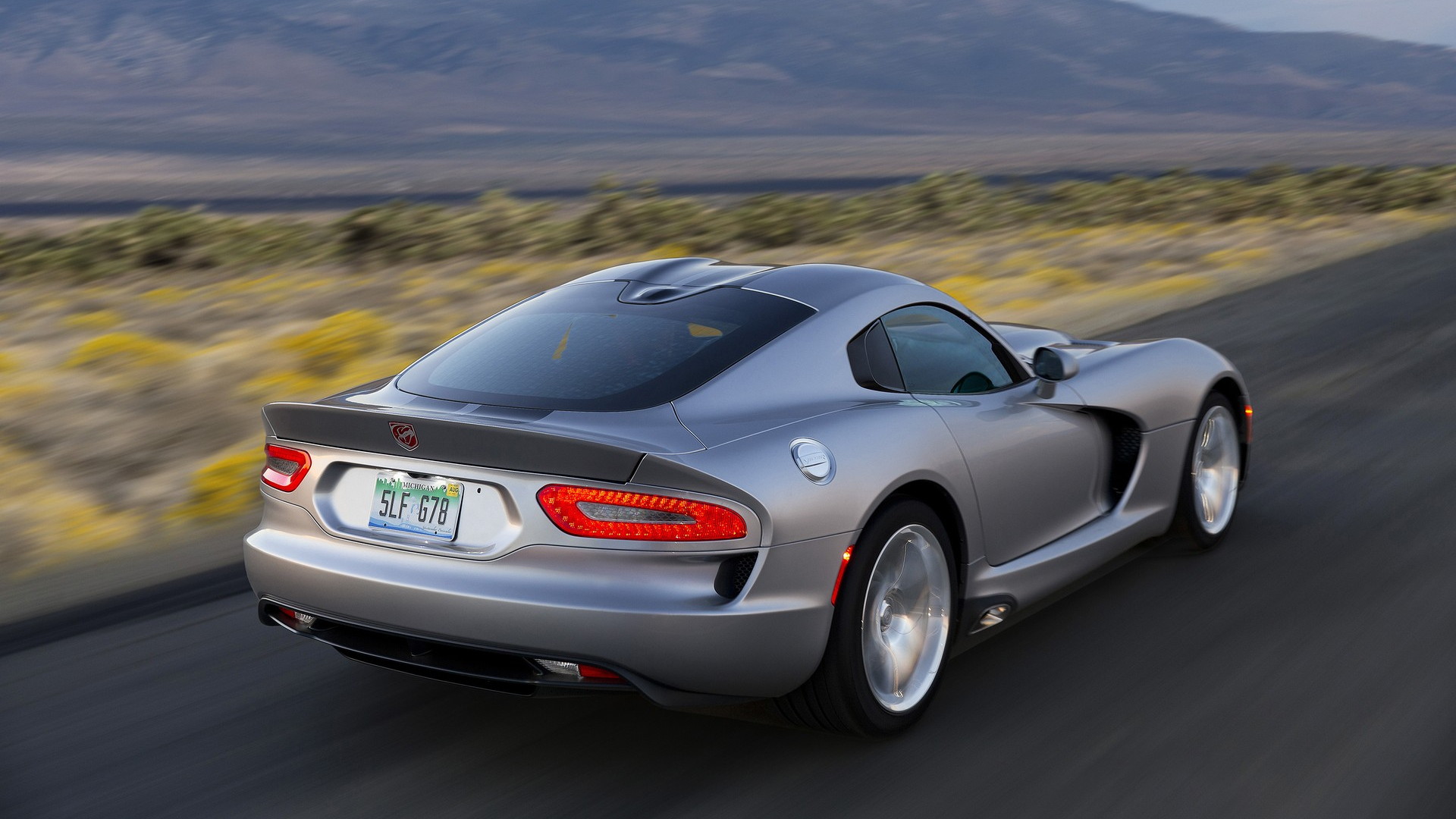 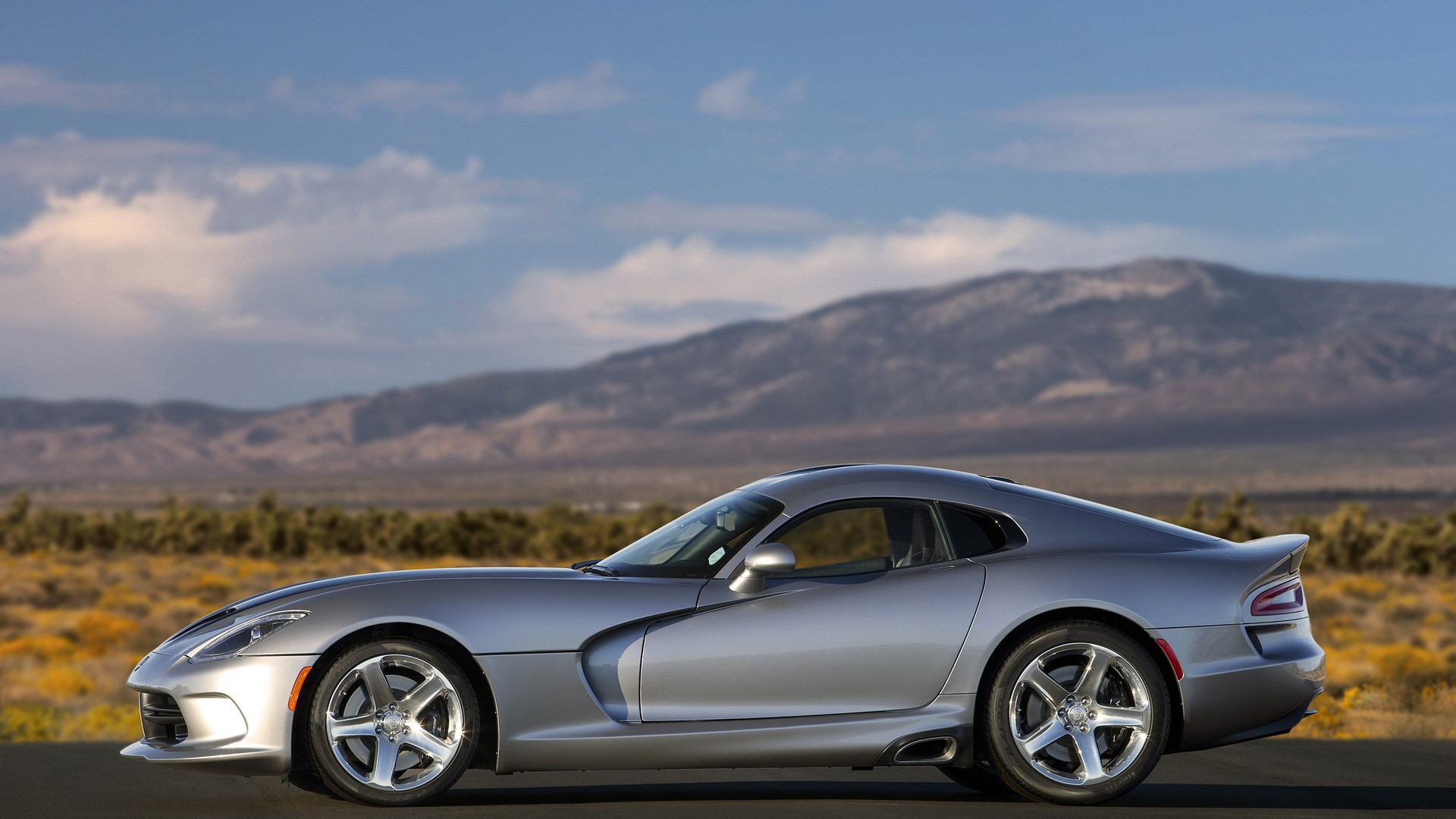 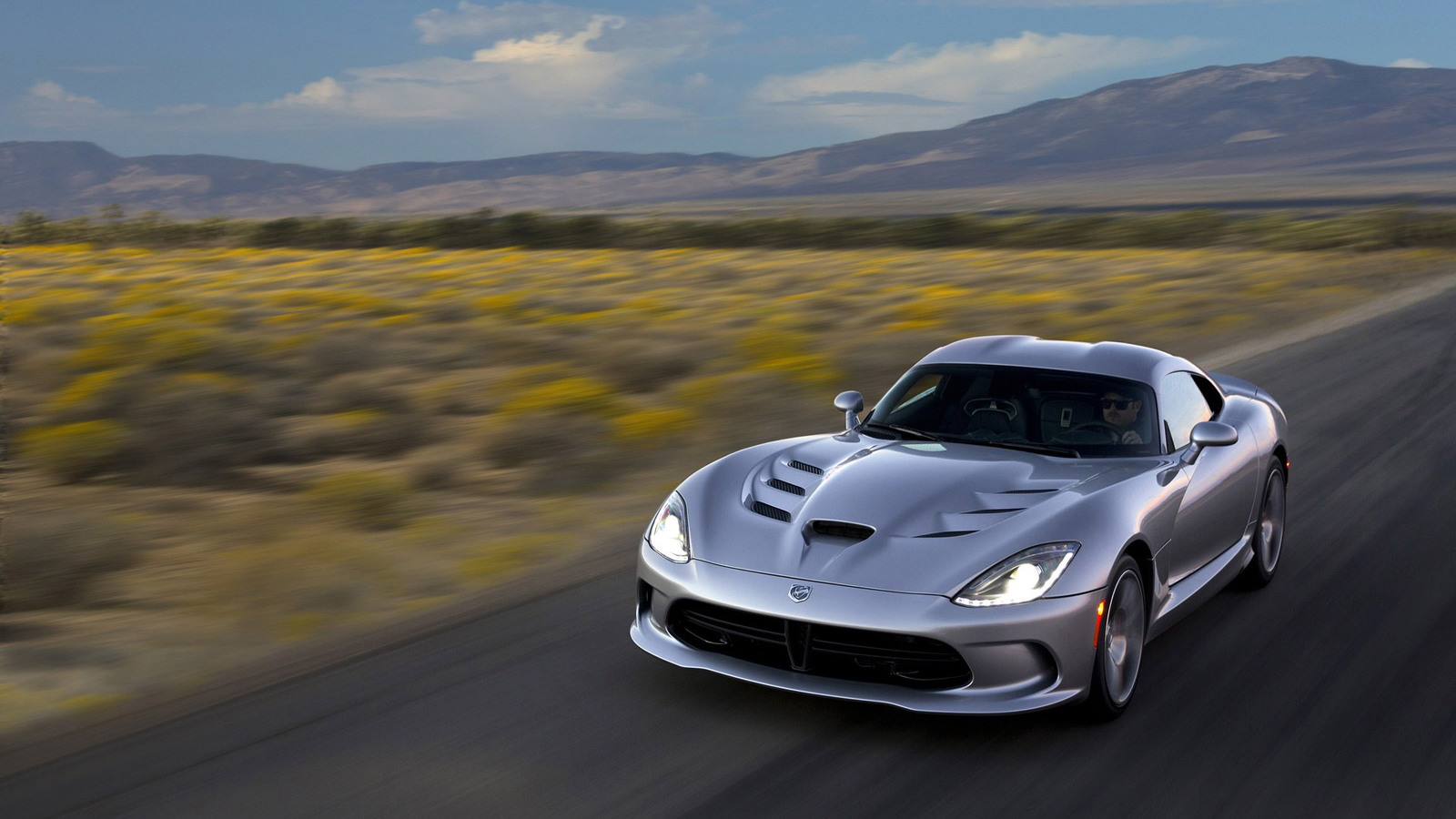 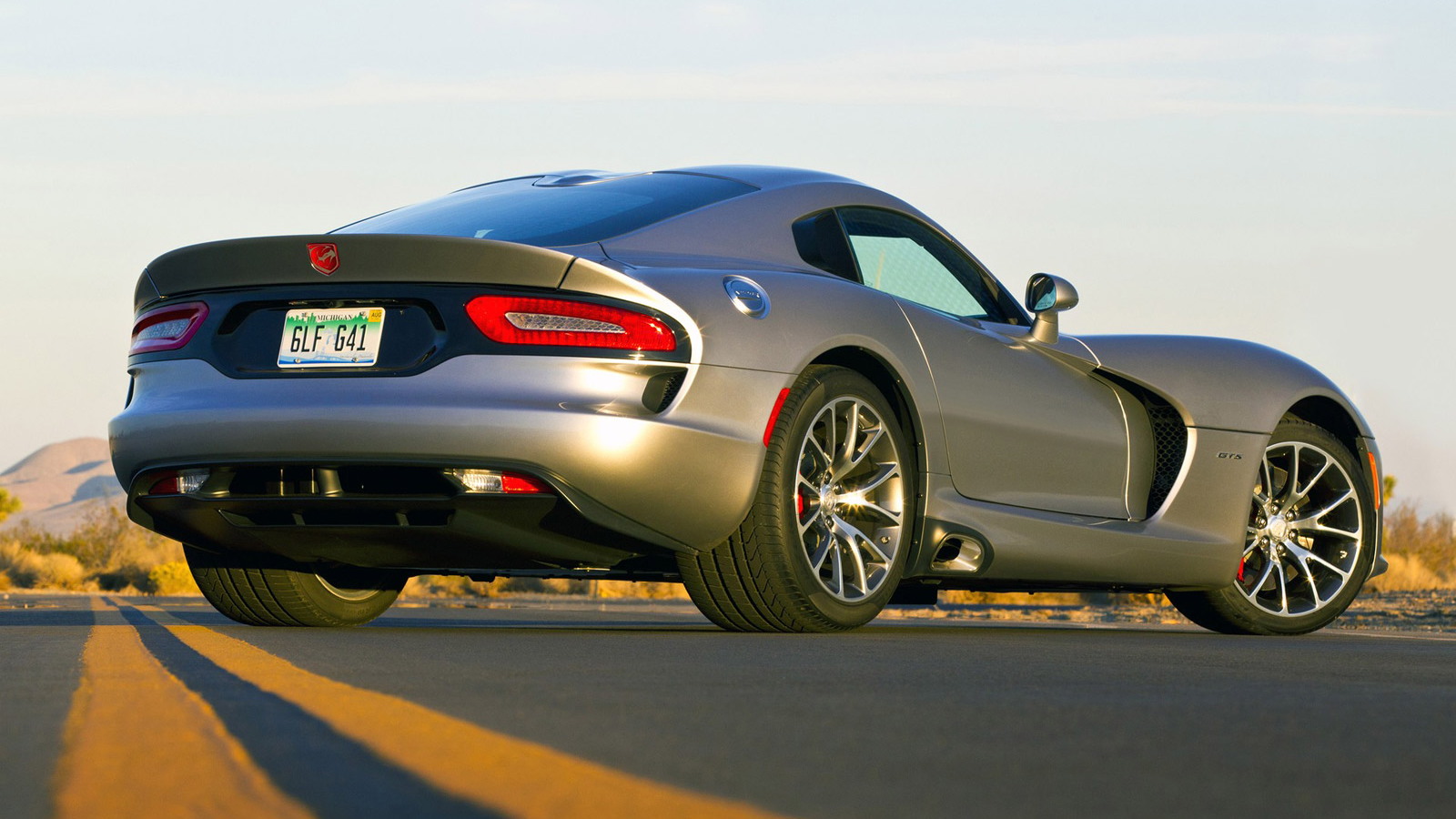 The Dodge Viper SRT supercar muscles into the 2015 model year with a few changes, including some additional horsepower. New variants have also been added to the lineup, with a new Viper GT squeezing in between the base Viper and upmarket Viper GTS, and a new-and-improved Viper Time Attack arriving in 2.0 flavor.

But getting back to the additional horses: No, the 2015 Viper hasn’t received the SRT performance division’s 707-horsepower Hellcat engine but its 8.4-liter V-10 engine is now rated at 645 horsepower, up 5 horses on the previous model year. Torque remains unchanged at 600 pound-feet.

That may not be all that exiting but the refinements that led to the power increase has also seen gas mileage improved an additional mile per gallon for highway driving. The 2015 Viper is now rated at 20 mpg on the highway (figures for city and combined are yet to be released). The Viper’s six-speed manual transmission has also been tweaked, with a revised sixth gear ratio added for the GT and GTS. The revised ratio is said to reduce engine noise at highway cruising speeds.

The new GT variant builds on the base Viper but picks up a driver-selectable suspension system and luxurious interior appointments, previously only available on the pricey GTS. These include the Bilstein DampTronic Select suspension system and standard Alcantara and Nappa leather trim. We know the GT will be priced between the base Viper and GTS, but Dodge is holding back final pricing until a later date. For 2014, the Viper had a starting price of $101,309 while the GTS listed at $122,390.

For track enthusiasts, the Viper TA is back, this time as the Viper TA 2.0. The key improvement is more downforce, brought about by a new rear wing balanced with carbon fiber corner splitters for the front of the car. Engineers also tweaked the spring rates, dampers, sway bars and brake components, the latter of which have been enhanced for improved balance and resistance to heat fade. Dodge claims the TA 2.0 sees an increase in downforce from 278 pounds at 150 mph to 400 pounds at 150 mph compared with the 2014 Viper TA.

Inside, the TA 2.0 uses the standard premium ballistic fabric racing seats from Sabelt, featuring a lightweight fiberglass shell. Both driver and passenger seats can also accommodate a three- or six-point harness for racing belts. Black is the standard trim color but is accented with orange contrast stitching. For the exterior, the TA 2.0 is available in three limited-edition colors: Competition Blue, Yorange, and Venom Black. Production of this particular model will be limited to 32 units of each of the three exterior colors.

The final key change for 2015 is the introduction of the Viper GTS Ceramic Blue Edition. This special edition model will be limited to just 40 units for the 2015 model year and comes exclusively in a special blue color. The vehicle also gets five-spoke Rattler-style wheels finished in black, orange brake calipers, and leather and Alcantara trim for the interior.

Two new colors have been added for the rest of the 2015 Dodge Viper SRT lineup: the aforementioned Yorange and Stryker Purple. To go along with the new hues, there are also Black Venom, Billet Silver, Bright White, Gunmetal Pearl and Adrenaline Red stripe packages.

It's no secret the Dodge Viper SRT isn't exactly selling like gangbusters. Dodge even had to halt production on the car in order to keep existing stock moving along. Though the changes for 2015 aren’t substantial, hopefully they’ll boost showroom traffic.