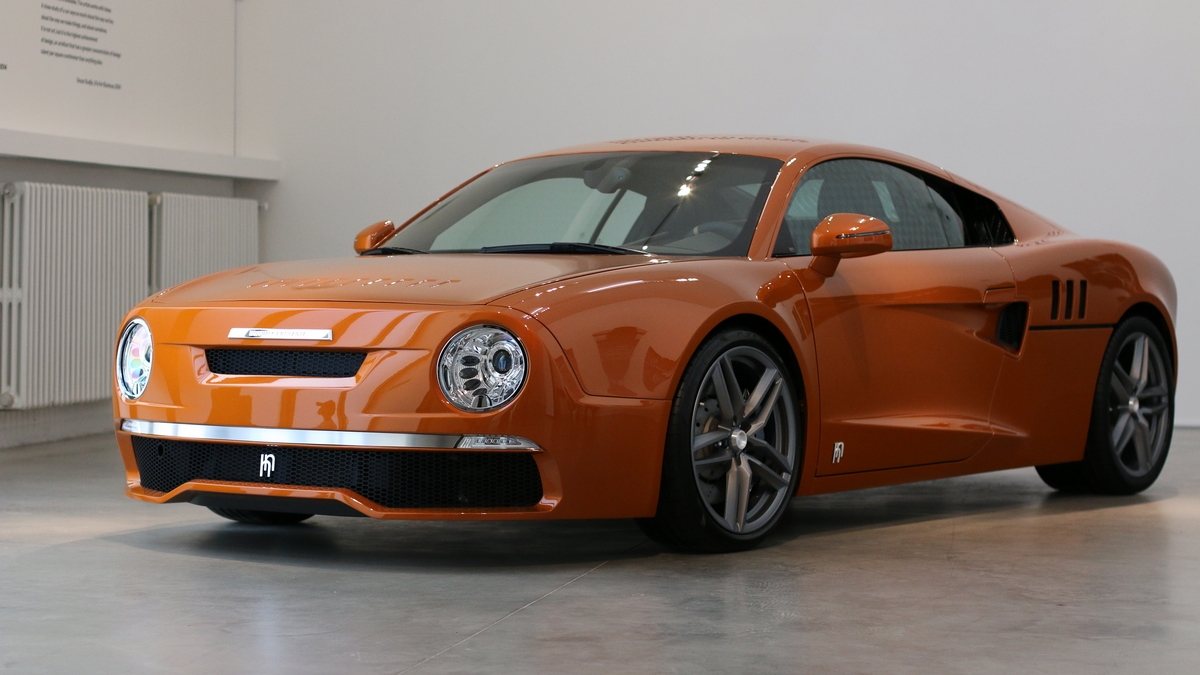 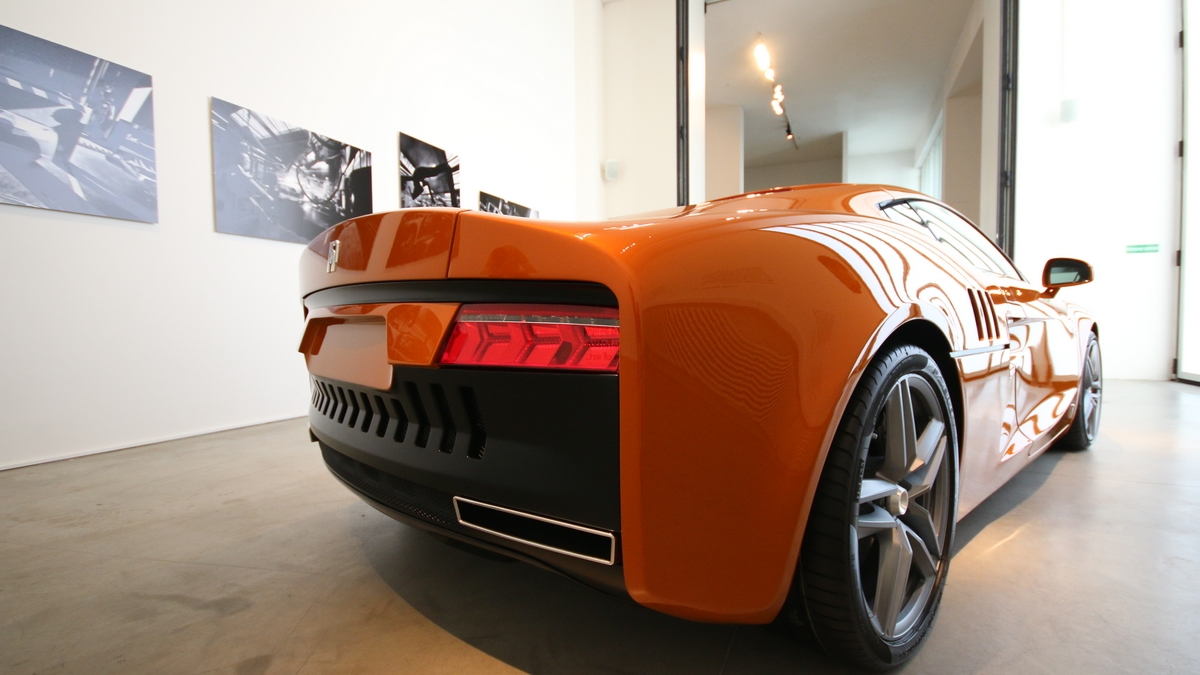 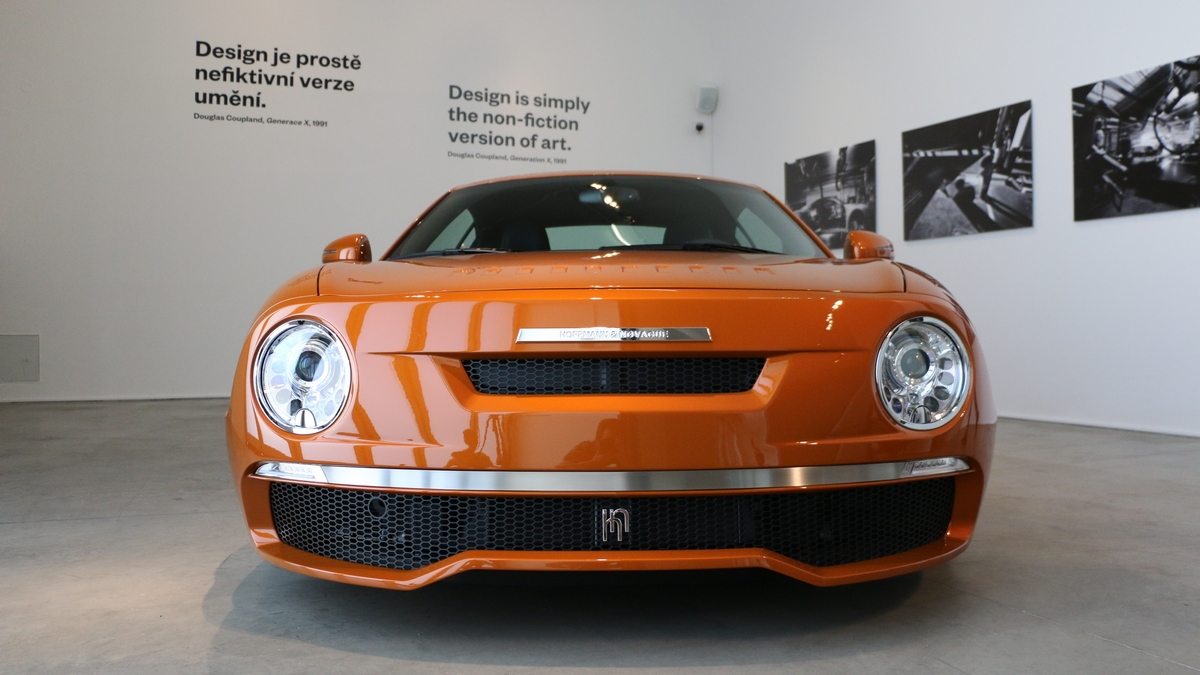 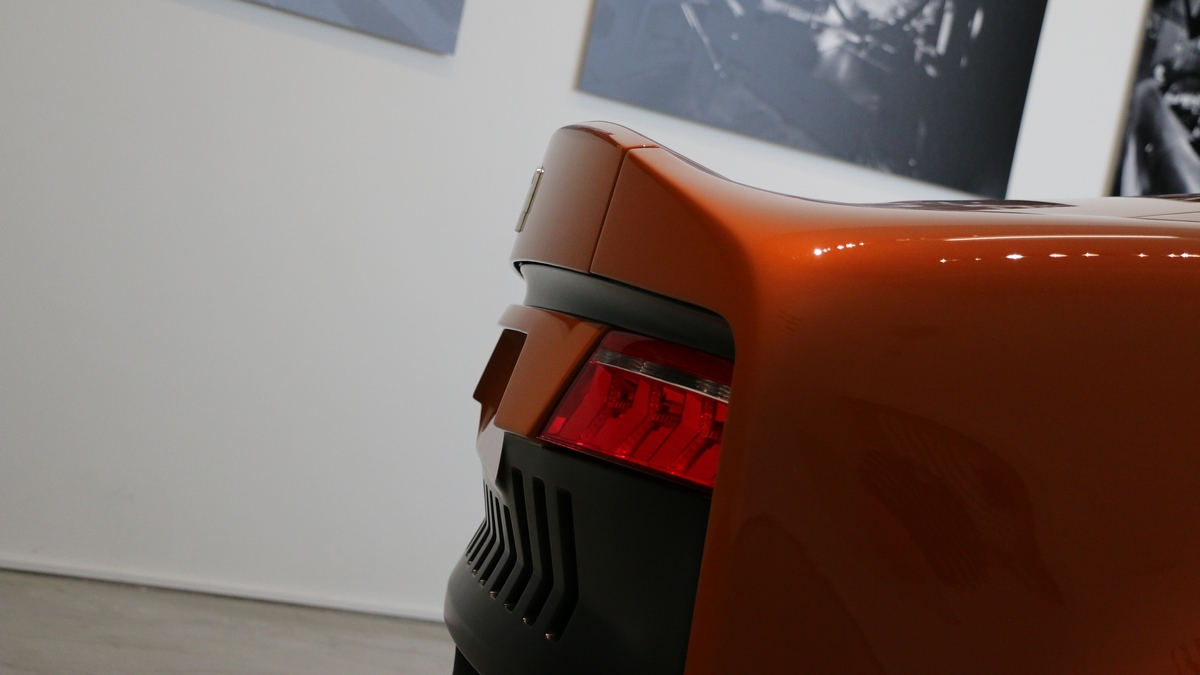 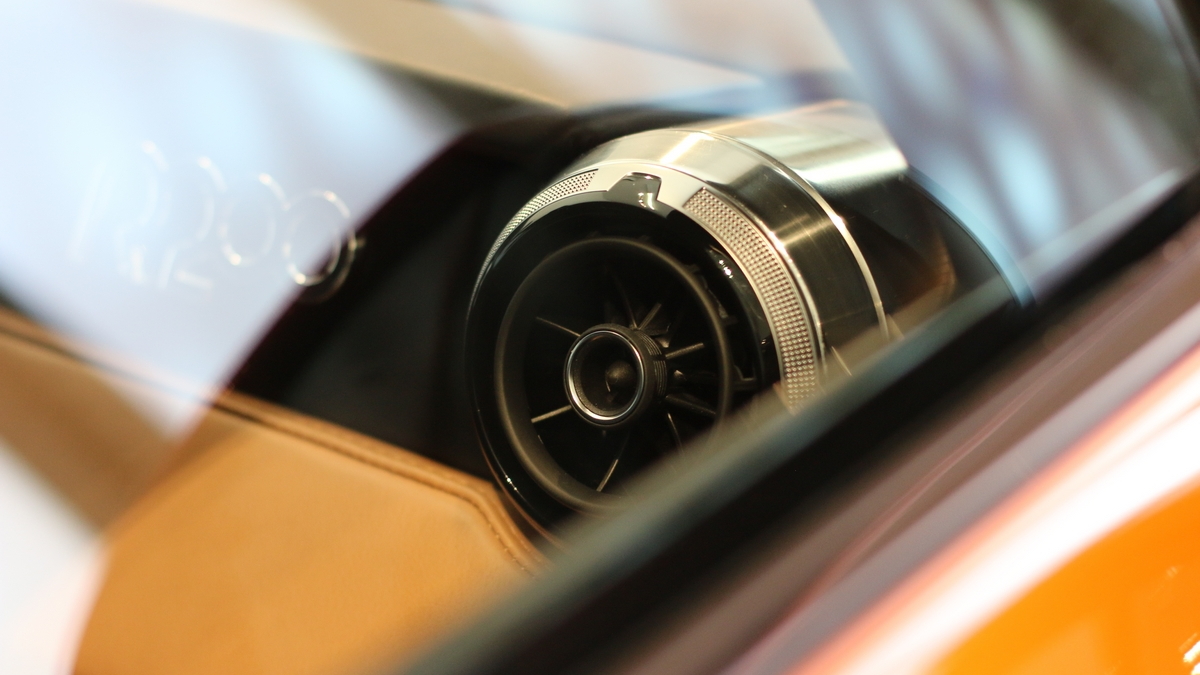 We can’t decide where to land on this bug-eyed Audi R8. It’s just too much to take in all at once. But it’s very well done.

If converting an R8 to look like a Skoda (the 130 RS rally car is mentioned as inspiration by the designer) can be considered a job well done. We’re still not sure.

CHECK OUT: Startech Turns A Range Rover Into A Truck By Removing Utility

It’s called the Hoffman Novague HN R200 Non-Fiction, presumably because it no longer exists only on a page or a screen somewhere.

With the familiar graceful arch to the roofline juxtaposed against the new bluff nose and high hood, together with the orange paint, the front 3/4 view of the Skoda-fied R8 is confusing: Is this a supercar or some kind of airport utility vehicle?

Along the side we get a Testarossa-esque door/fender vent, three shark-gill vents on the rear fender, and an oddly re-profiled rear fender that makes us think Ferrari again—certainly not VW Group.

Step around to the rear and the deck lid spoiler reminds us of a BMW—the Z4 and E63/4 6-Series come to mind. A full view of the back end gives us a taste of Audi’s sister brand, Lamborghini.

The interior of the R200 is very well turned out, with custom stitching and metal work—and expanses of carbon fiber—throughout. The mélange of funky design is breathtaking in its attention to detail—each of the new body pieces.

We’re no strangers to the automotive chimera; in fact, we still have a restraining order-worthy lust for the Equus Bass 770.

But this one? It’s just confusing.