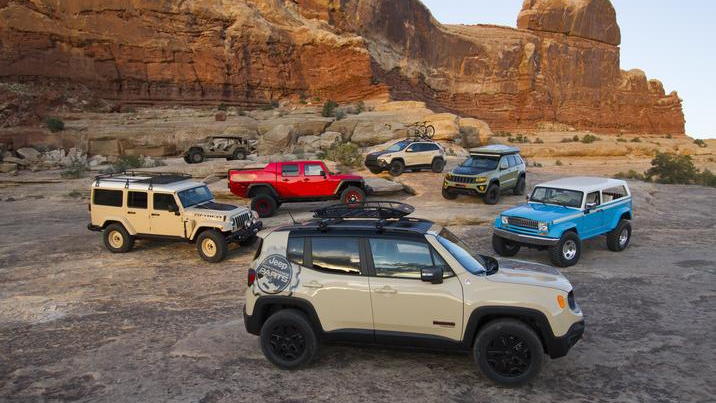 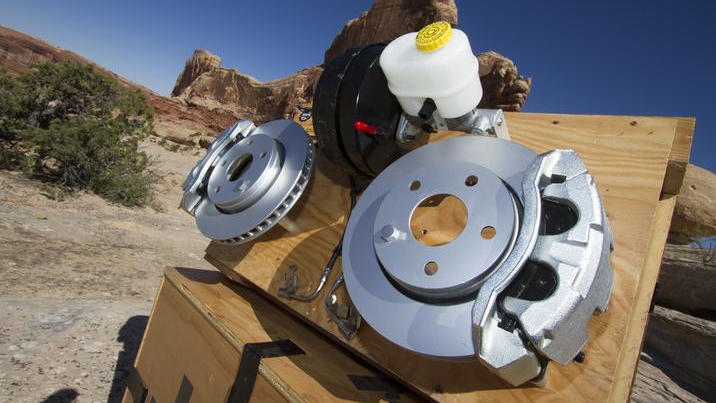 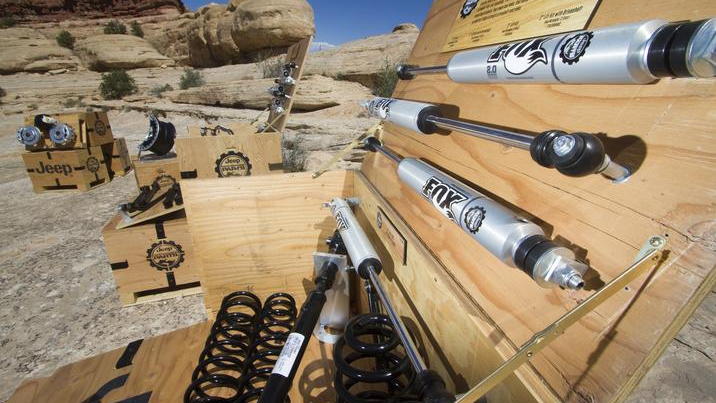 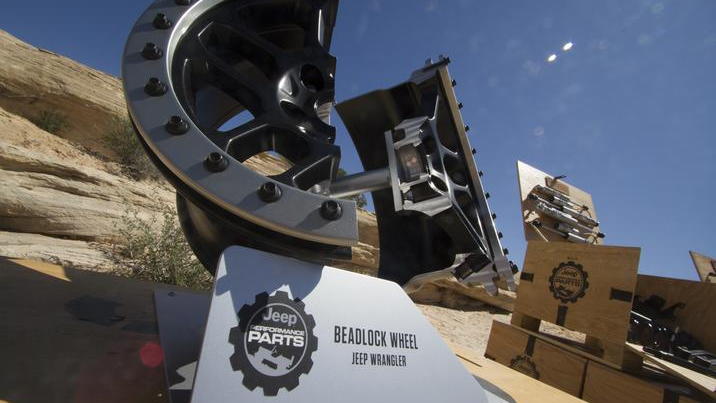 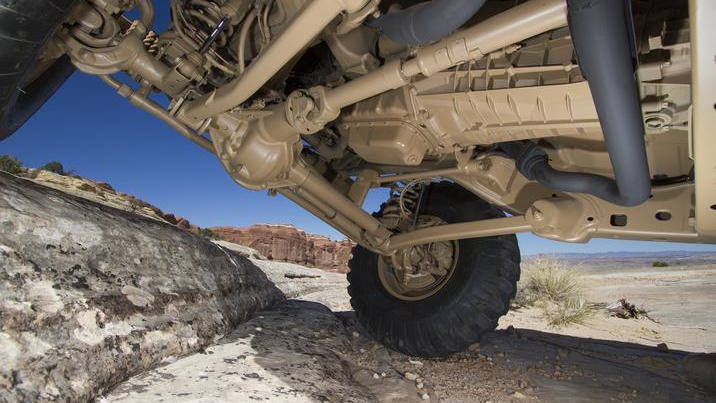 The Moab Easter Jeep Safari has been happening for almost half a century, and the event has developed a deserved reputation for showcasing some incredibly cool Jeep concepts.

Past outings have seen appearances from spectacular beasts like 2012's gloriously non-production-appropriate Mighty FC Concept. But this year, the star of the show was the Chief Concept, which echoed classic Cherokees while sporting a surfy interior and modern running gear, including a 3.6-liter Pentastar V-6 mated to a six-speed manual transmission.

And while neither of those design exercises will ever see showrooms—we shudder at the idea of the Mighty FC in a crash test—the vehicles Mopar brought to the desert displayed plenty of parts available to Jeep owners who'd like to improve their vehicles off-road prowess.

From lift packages—available in two and four inches—to big brake kits and exterior bits like flat top fenders and beefy rock rails, there have historically been loads of factory-supported options for the "Just Enough Essential Parts" crowd, and that support shows no signs of slowing.

Other new performance options on display in Moab included the beefy Dana 60 front and rear axles—with appropriately beefy price tags of $7,000 and $4,000, respectively—and beadlock wheels with support for 35-inch tires.

All pricing and technical data on the new kit is available at the official Jeep Performance site.