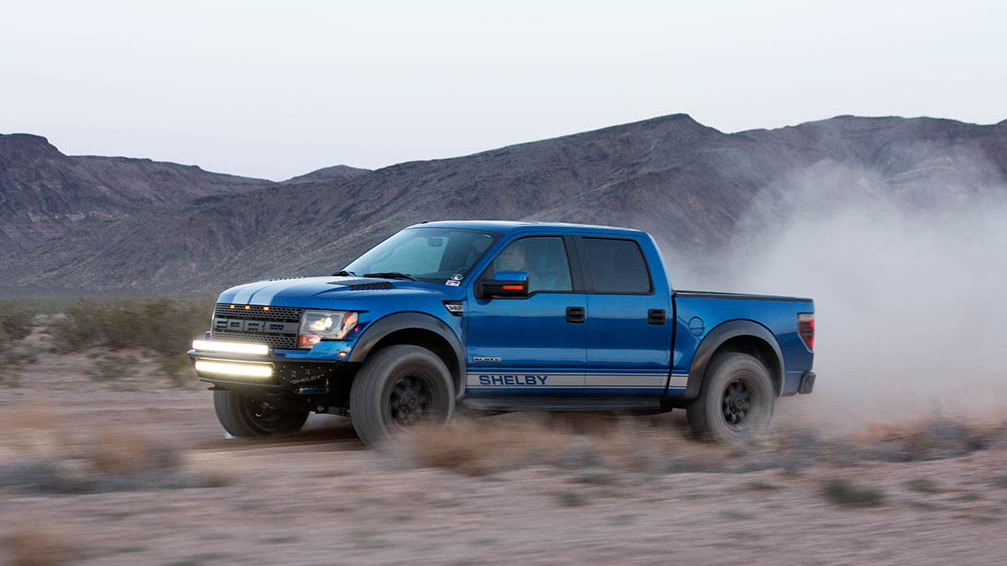 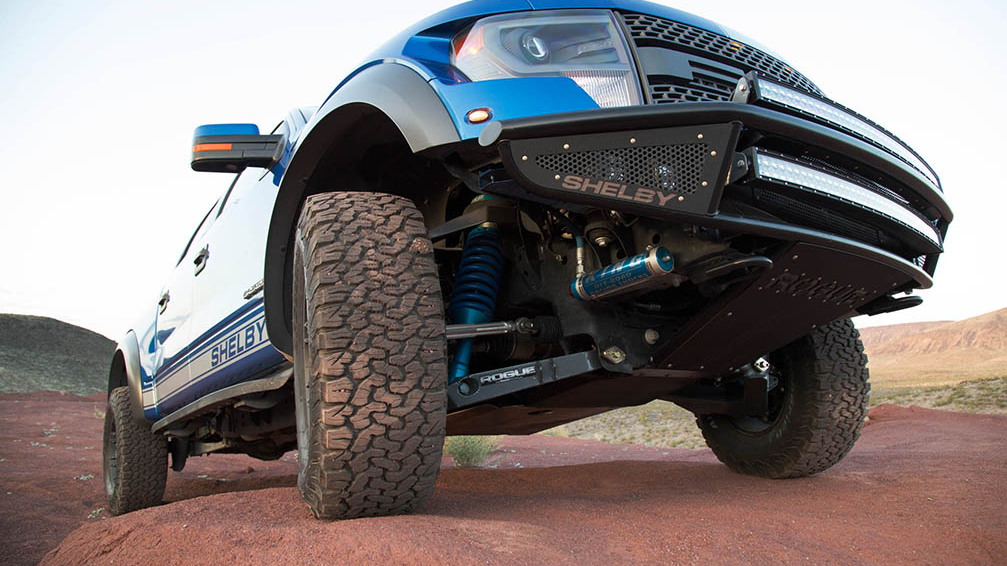 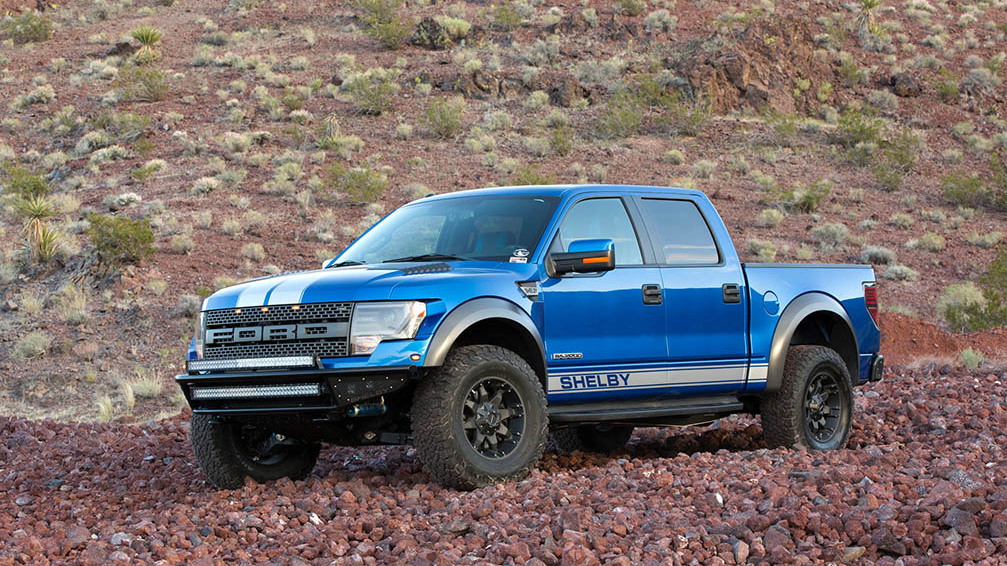 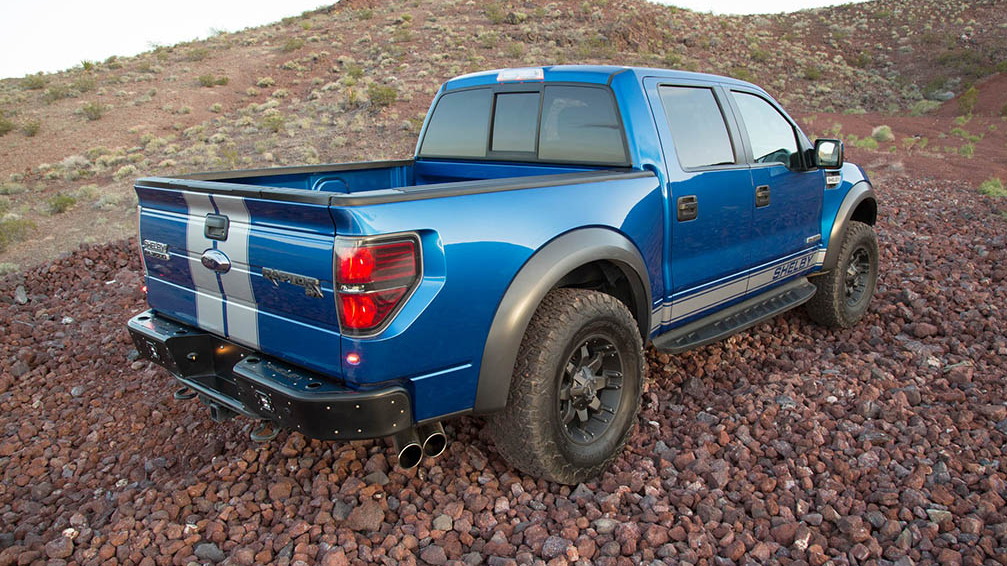 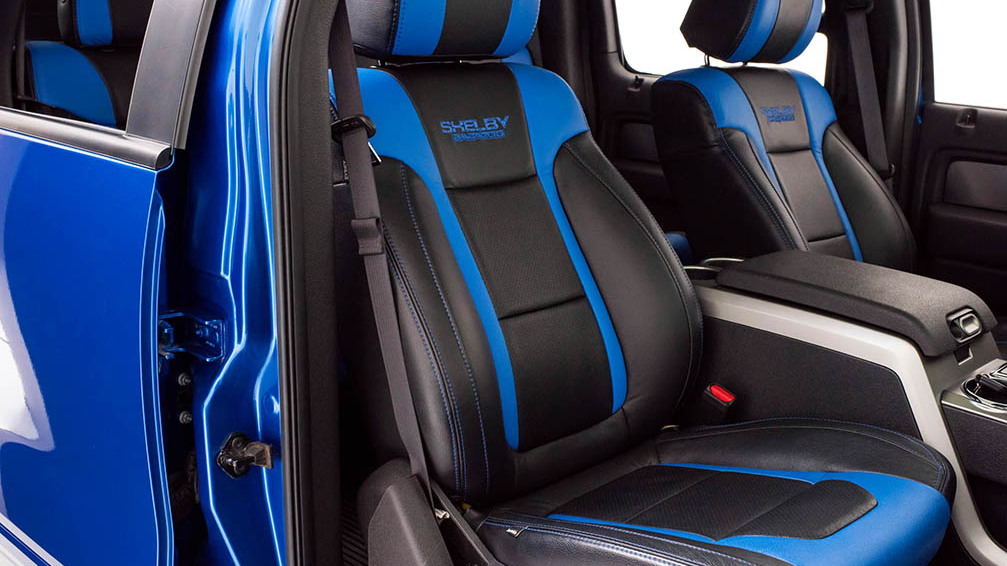 Seven hundred street-legal horsepower. In a pickup truck that’s capable of some Baja 1000-style moves even before it’s modified. That’s what Shelby American has in the Baja 700, an upgraded take on the Ford F-150 SVT Raptor.

Just 50 of the Shelby Baja 700s will be built, a limited run for the most powerful Shelby truck ever. The extra power comes in the form of a 2.9-liter Whipple supercharger, larger throttle bodies, a Borla exhaust system, and heavy-duty heat exchangers added to the 6.2-liter V-8 engine. But the power isn’t the only upgrade for the Baja 700.

In fact, one of the key upgrades is an area where the F-150 SVT Raptor already shines: the suspension. Taking the seriously capable off-road suspension and upgrading it even further should put the Baja 700 very close to race truck territory. Shelby hasn’t released details on the suspension upgrades other than to call it a “competition suspension.” BFGoodrich K02 tires take the ground-level abuse. A custom interior also advertises the Shelby upgrades.

Shelby American is certainly confident in the truck’s abilities. Senior designer and test driver Vince LaViolette said, “The off-road performance suspension system allows the Shelby Baja 700 to go most anywhere and stand out as it does so. We believe that we’ve built a truck with ultimate performance and off-road capabilities.”