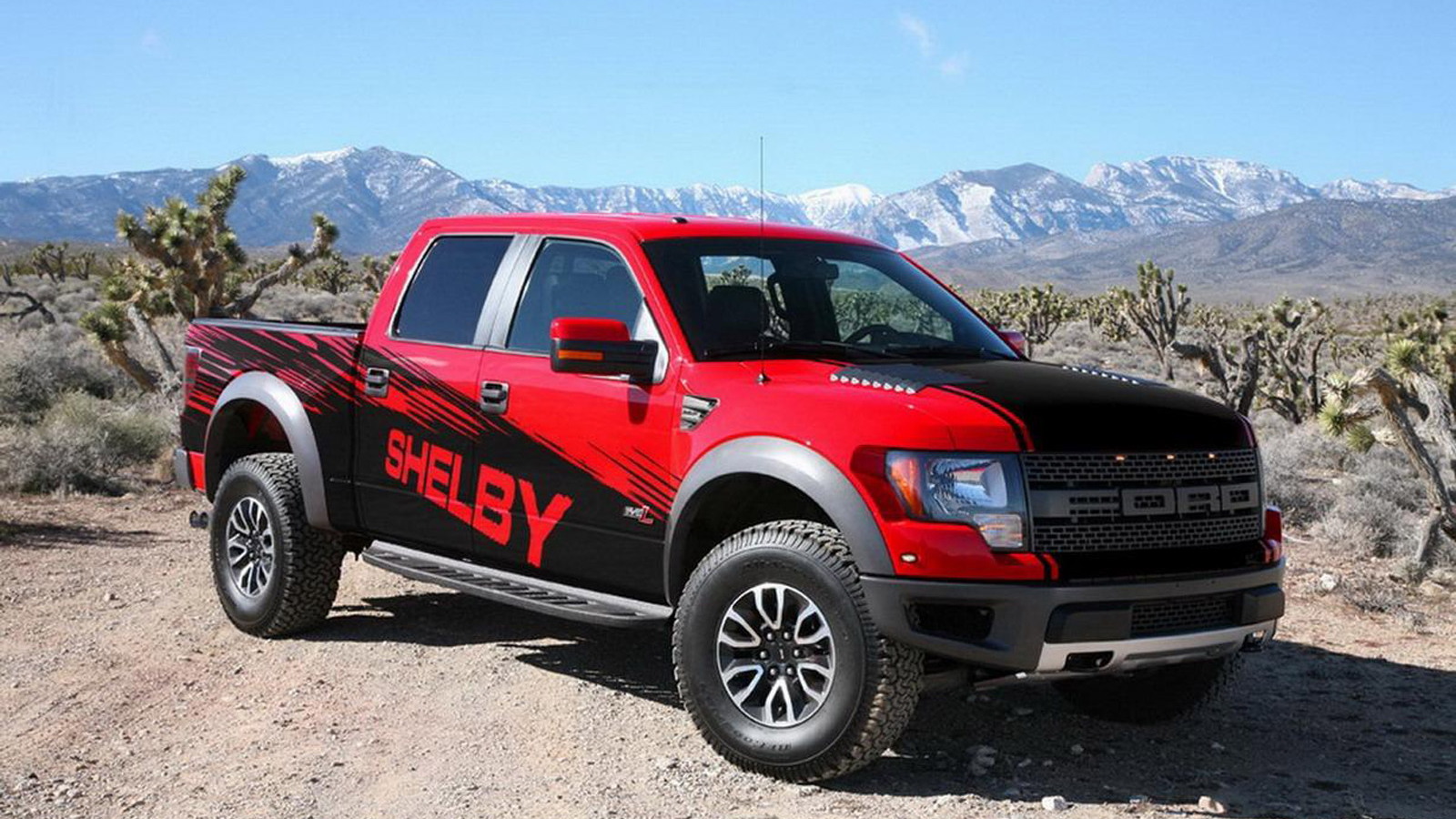 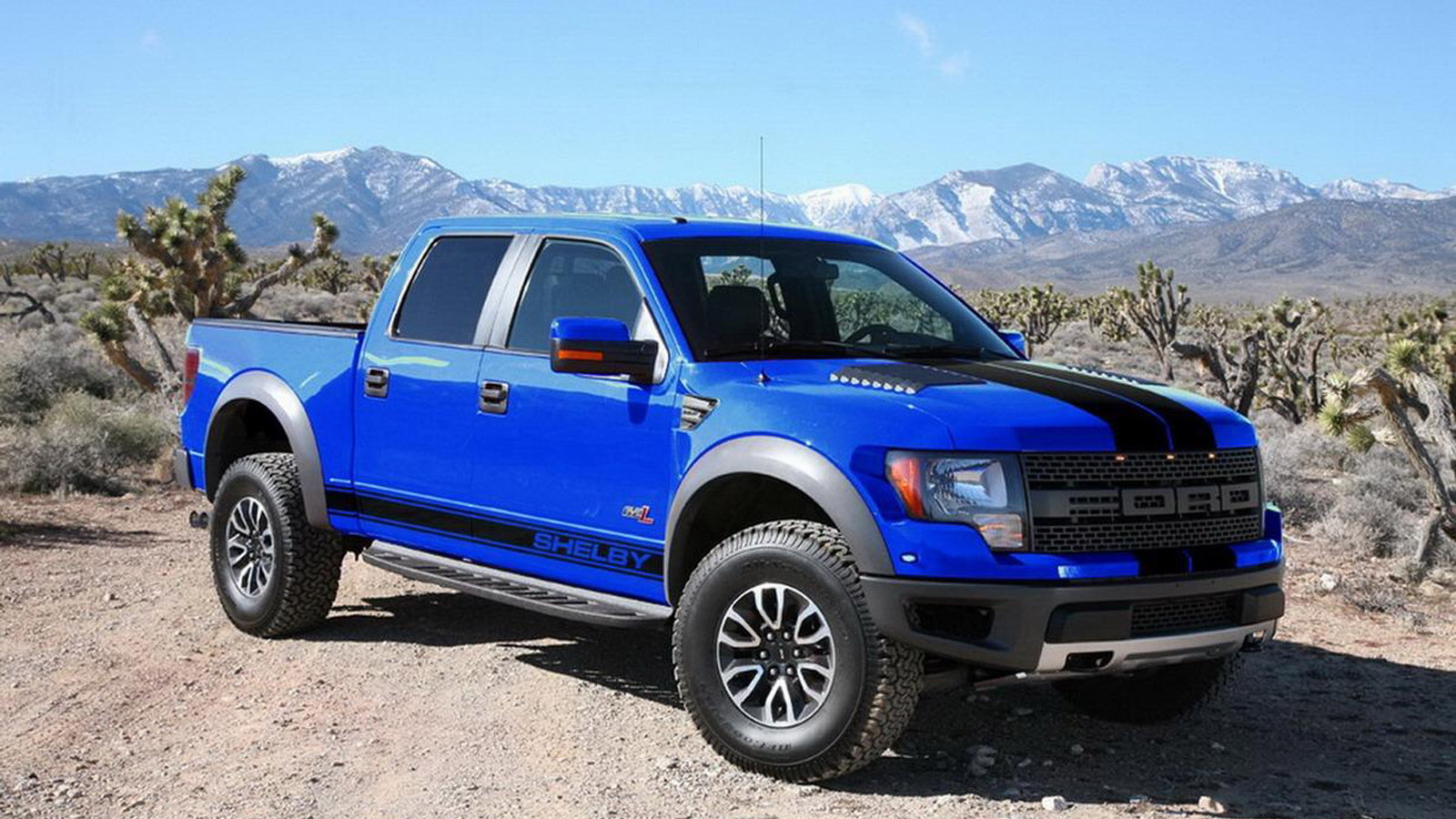 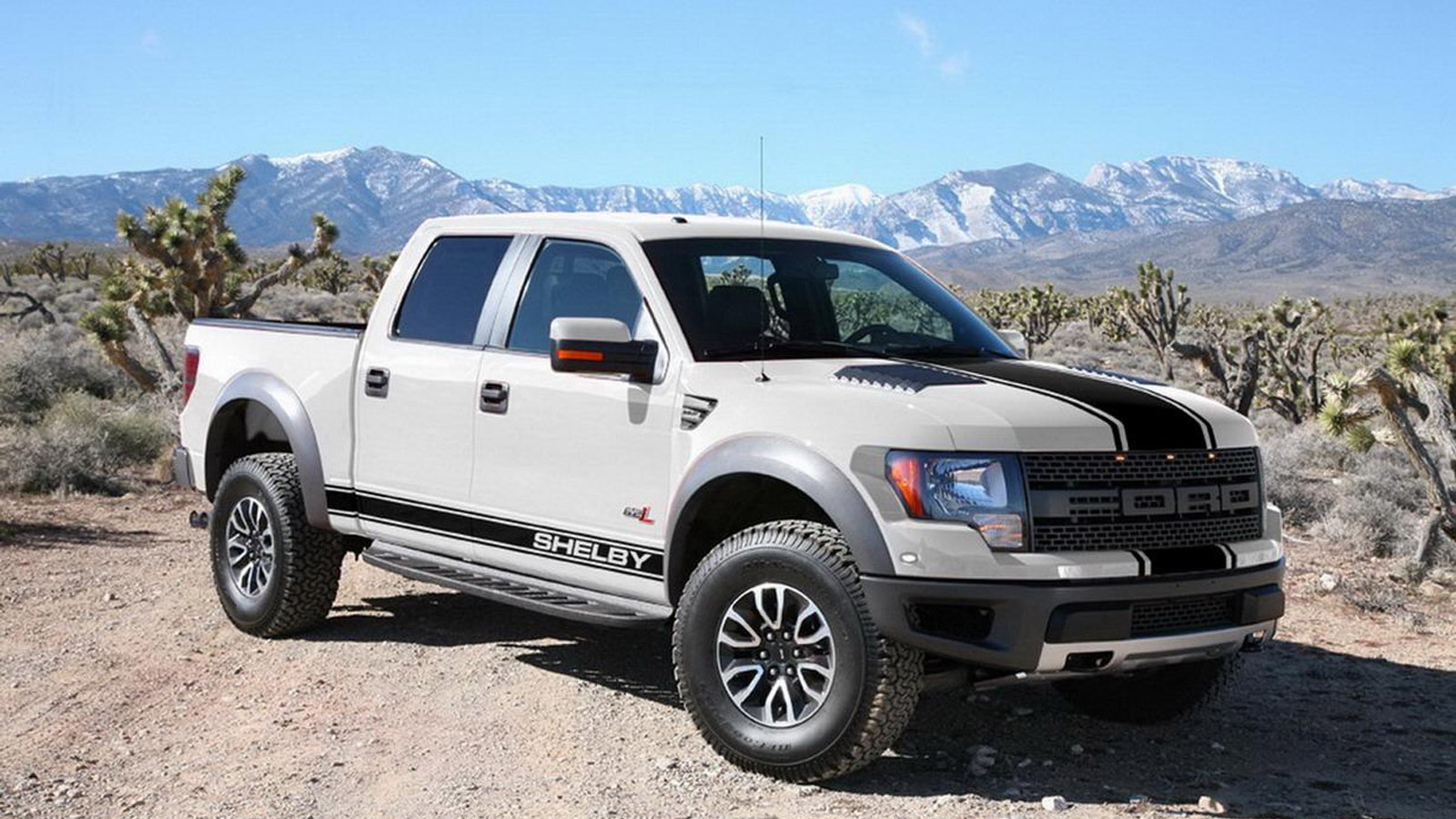 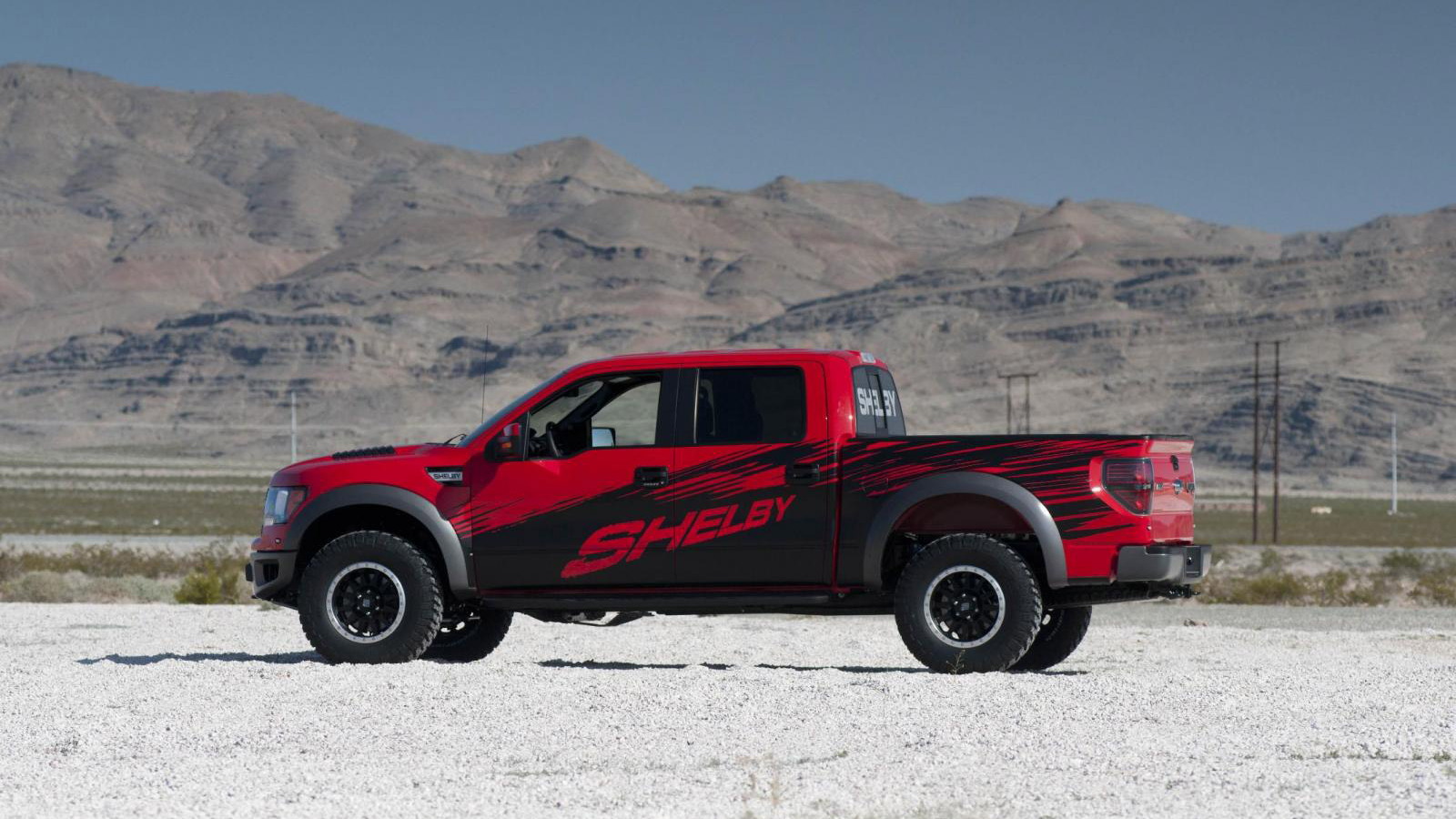 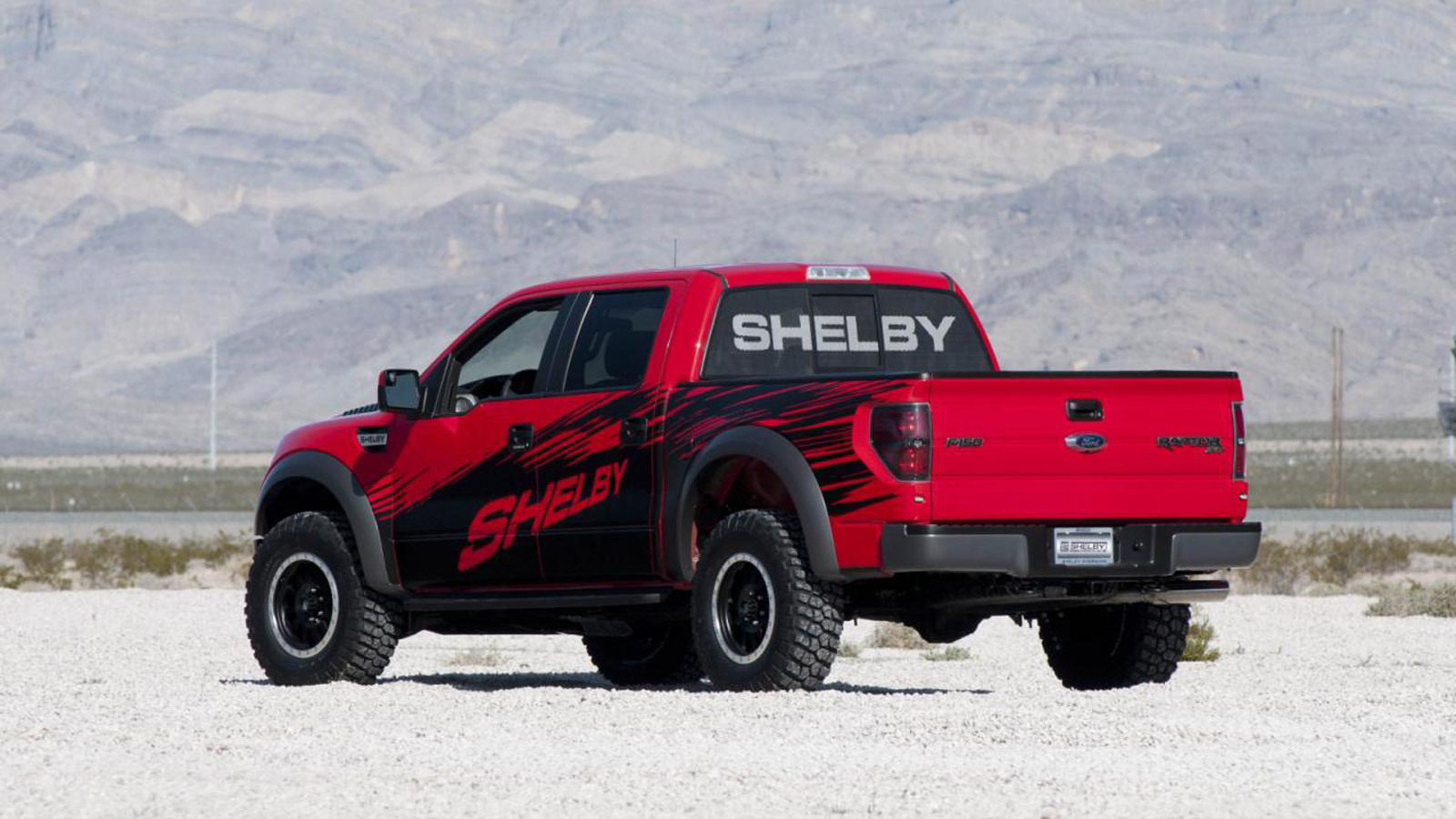 Starting with the already formidable Ford F-150 SVT Raptor as its donor vehicle, Shelby applied some of its special magic, along with a custom supercharger, to boost output from the pickup’s 6.2-liter V-8 from the stock 411-horsepower rating to a supercar-like 575 horsepower.

A custom exhaust system developed with Borla was also fitted, along with special Shelby touches including a unique build plaque, Shelby logos on the side fender heat extractors and custom gauges in the cabin.

Shelby announced that it would charge $17,995 for the upgrade, not including the donor Raptor, and originally had planned to build just 100 examples per year.

It turns out Shelby vastly underestimated demand for the vehicle, as it has had to revise those production numbers upwards to 500 units annually.

Despite the increase in production, Shelby says all of its vehicles are still placed on the official Shelby registry.

But before you rush out to place your order on a Shelby Raptor, note that Ford is planning its own special Raptor for the 2014 model year, which will be unveiled on April 9. It will likely be the last Raptor based on the current Ford F-150 as the next generation of the popular workhorse is due in the 2015 model year.