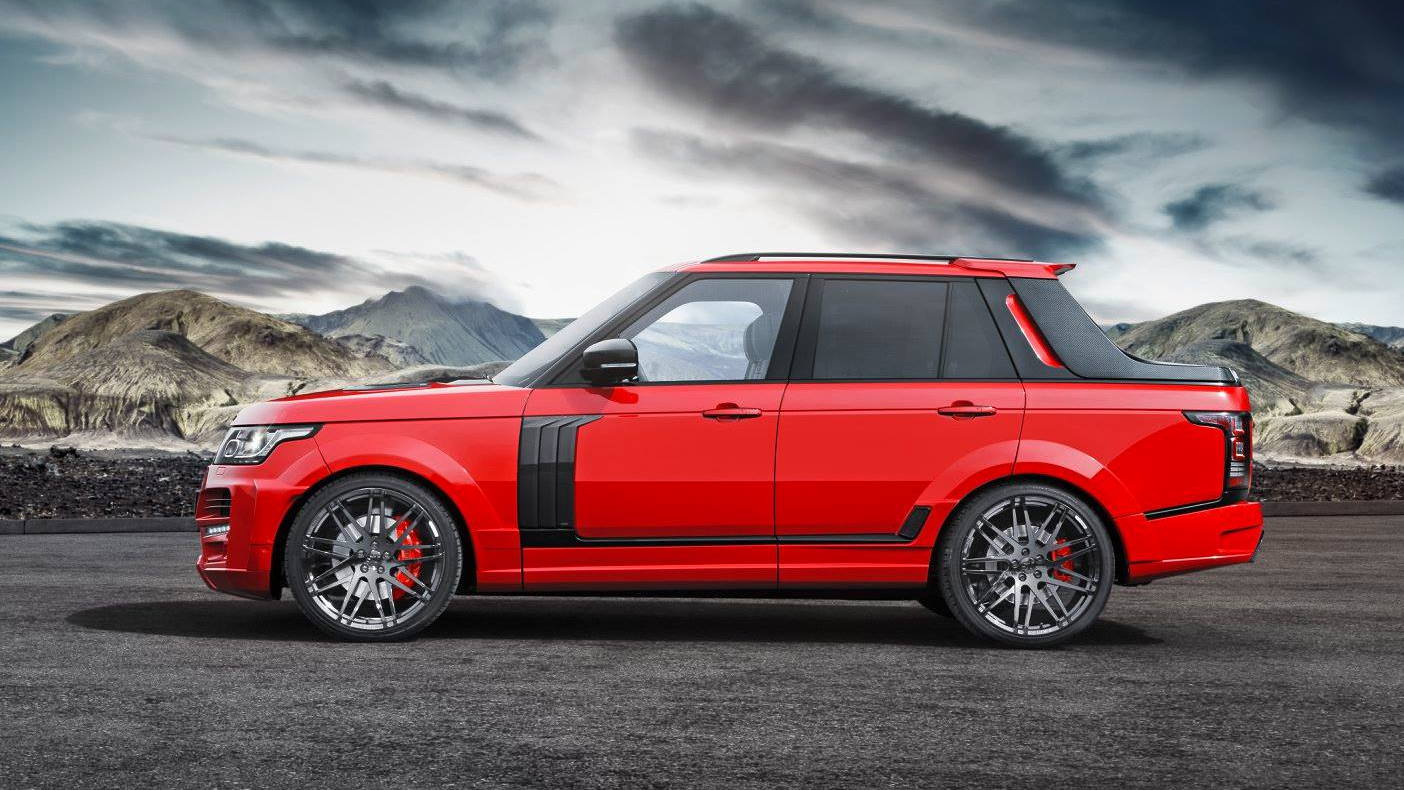 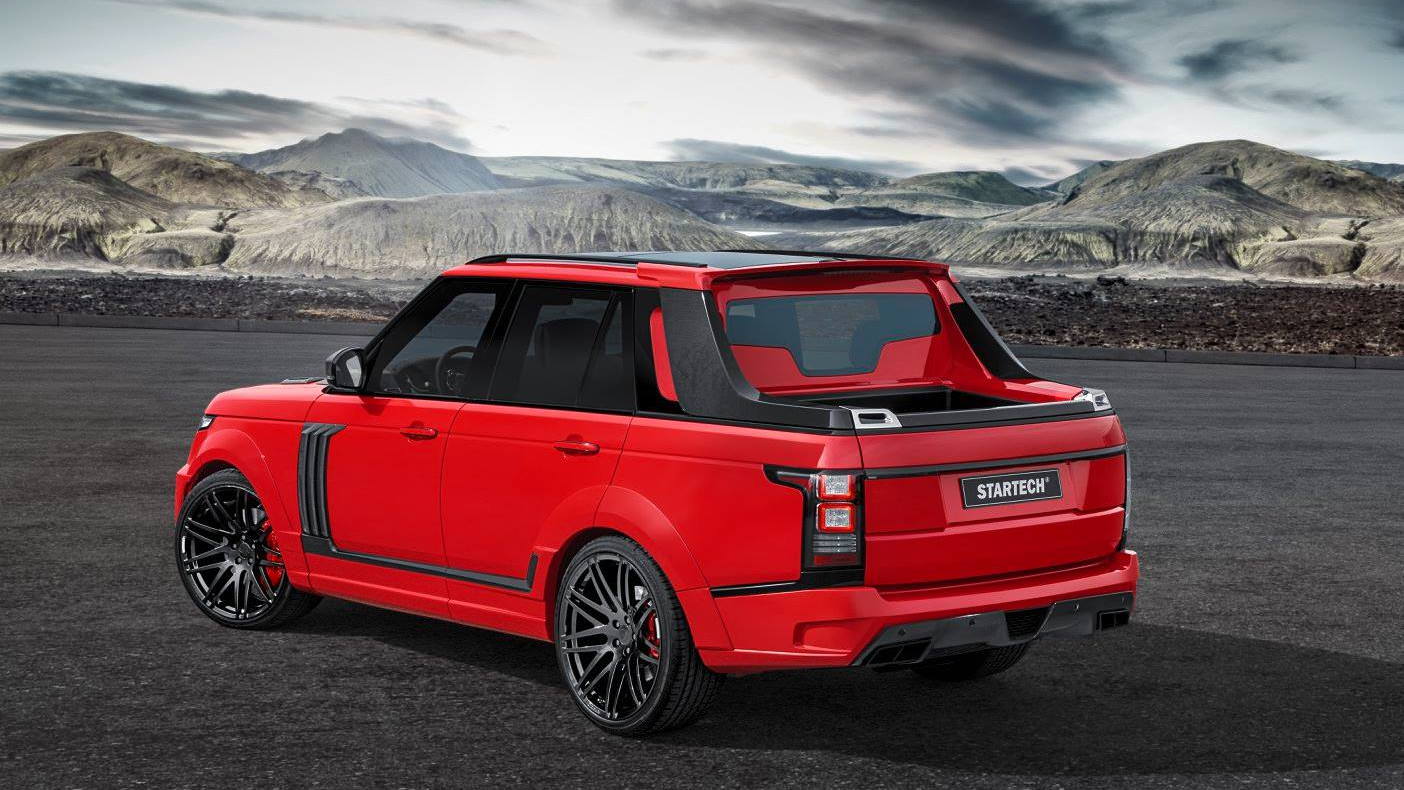 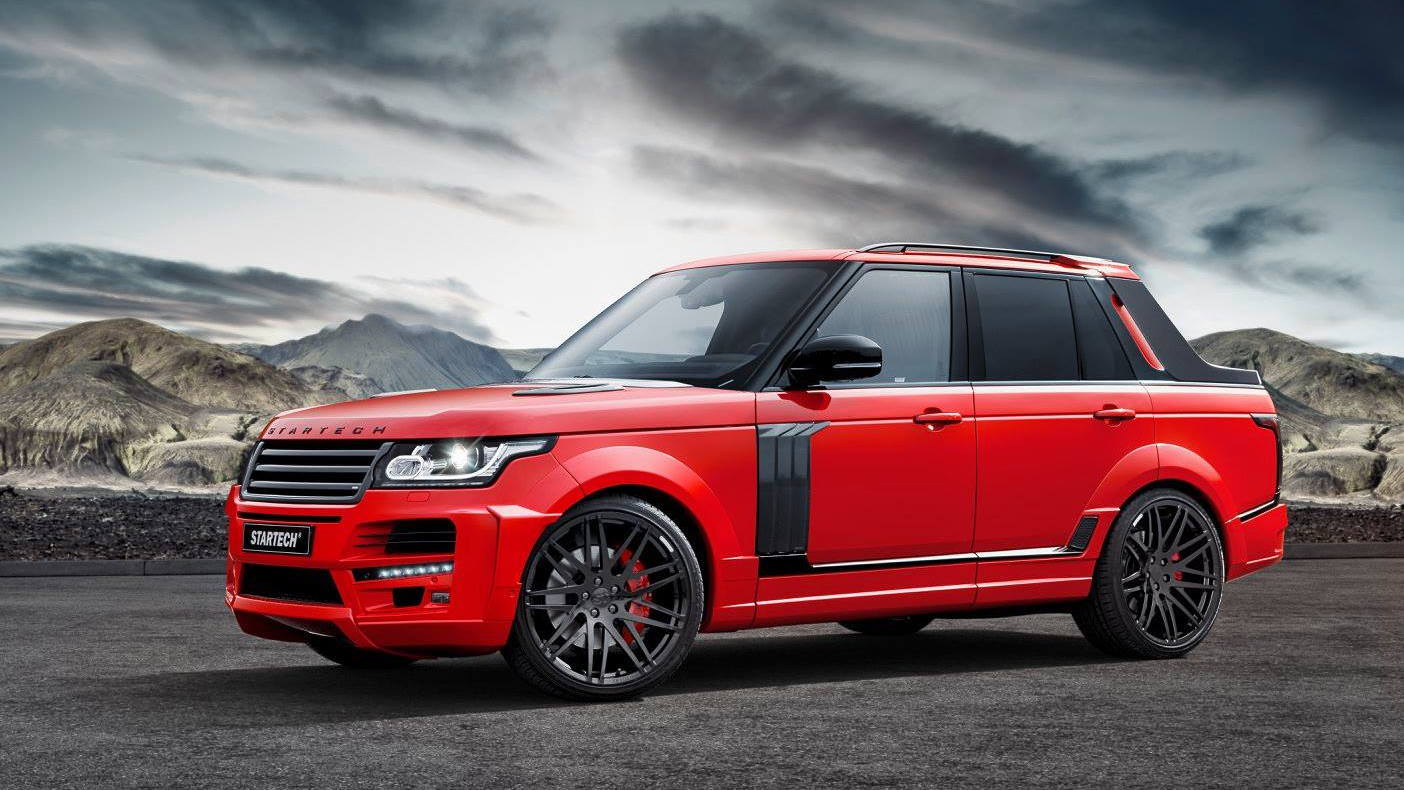 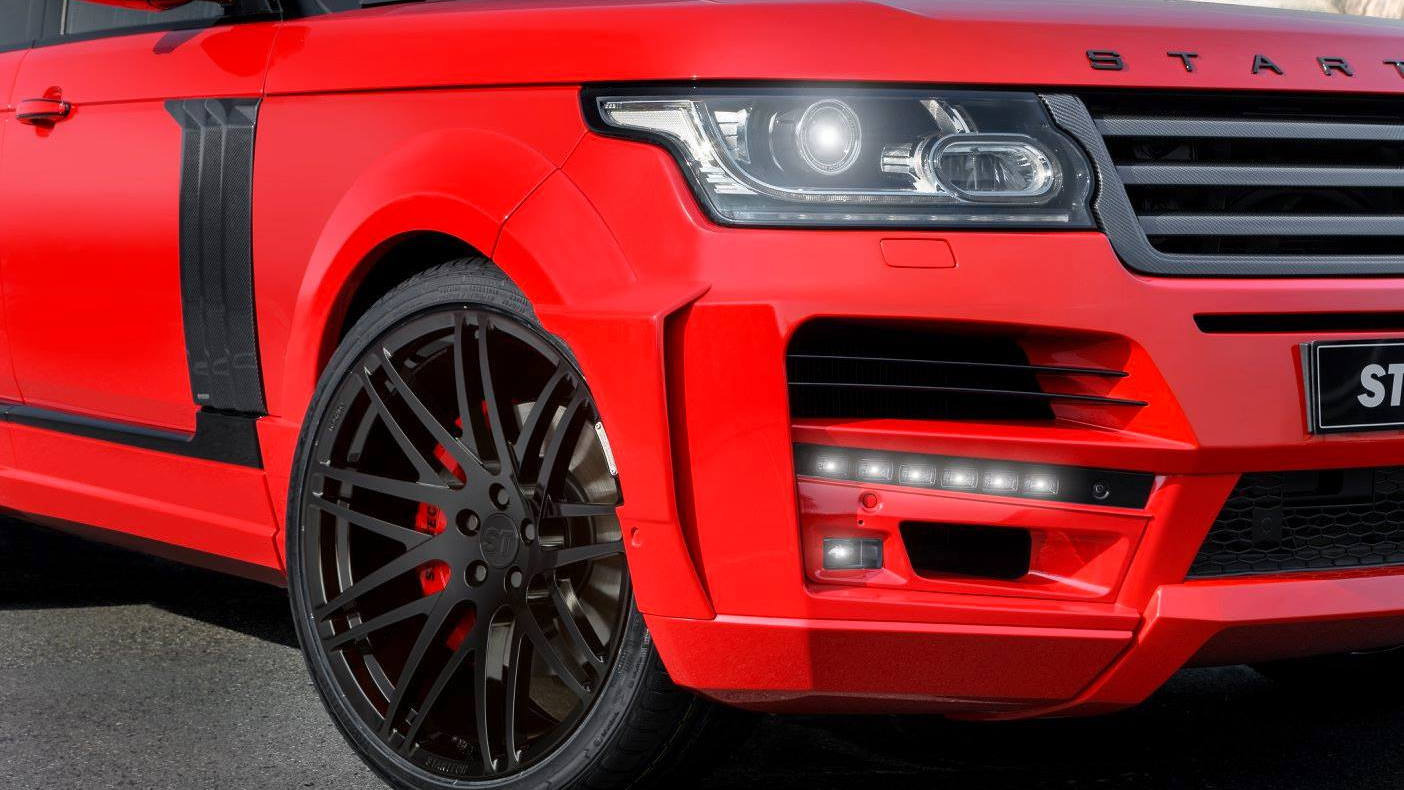 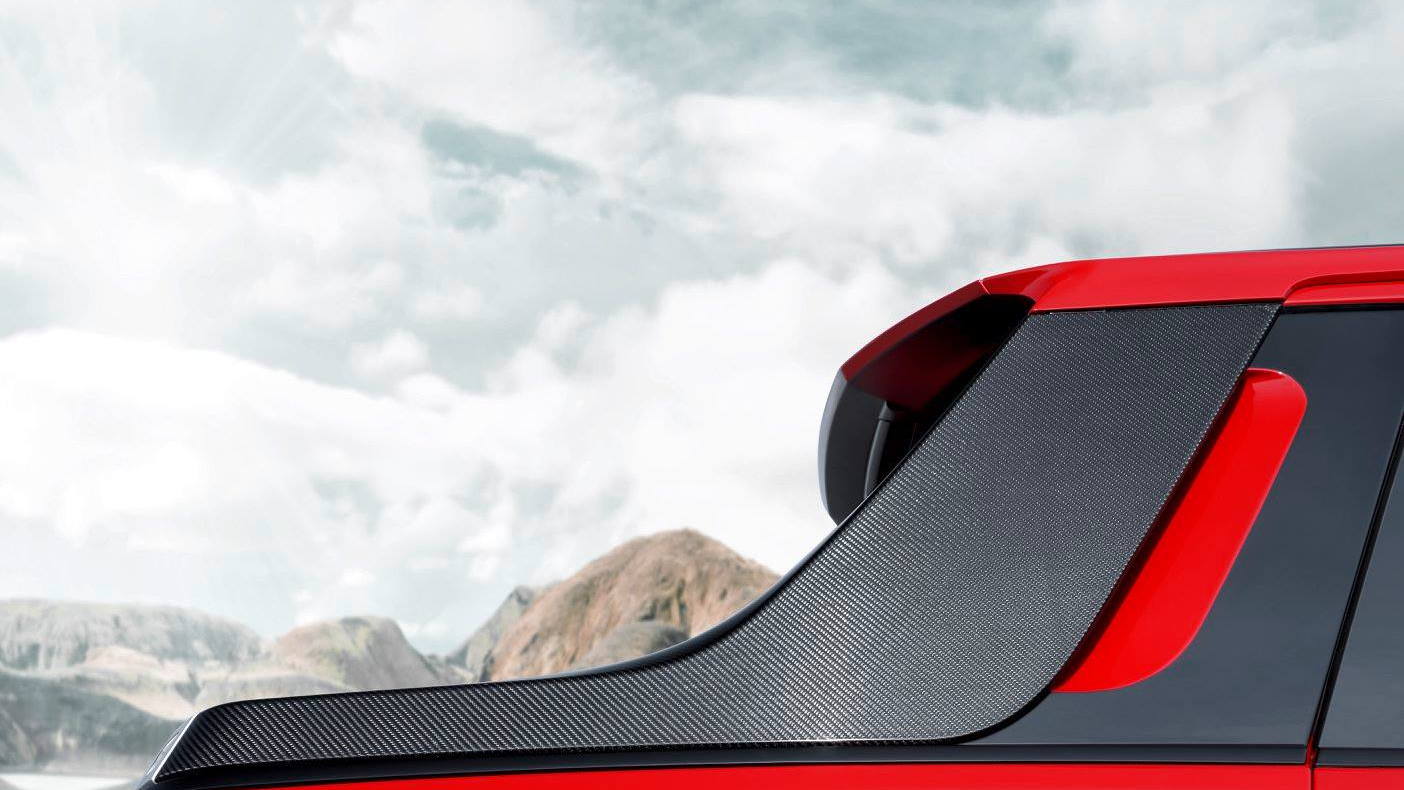 We feel like it's a safe to say that the average modern Range Rover owner doesn't use his or her vehicle to the full extent of its capabilities. To be fair, you could easily say the same thing about the average sports or exotic car owner. Still, there's something about a pristine Range Rover that makes us want to get the thing covered in mud, hit a trail, or haul something in the rear cargo area. Startech, which is the division of Brabus that deals with non-Mercedes-Benz bits, seems to sort of feel the same way.

Startech has taken the big Rover and turned it into a pickup truck of sorts. That's right. They've cut up the rear cargo area, a place to haul things, and reimagined and reengineered it into a smaller place to haul things. Now, to be fair, these things can be far taller than they were before. Judging by the photos though, it seems as if Startech had to tighten up the cargo space to make room for the pickup bed area. 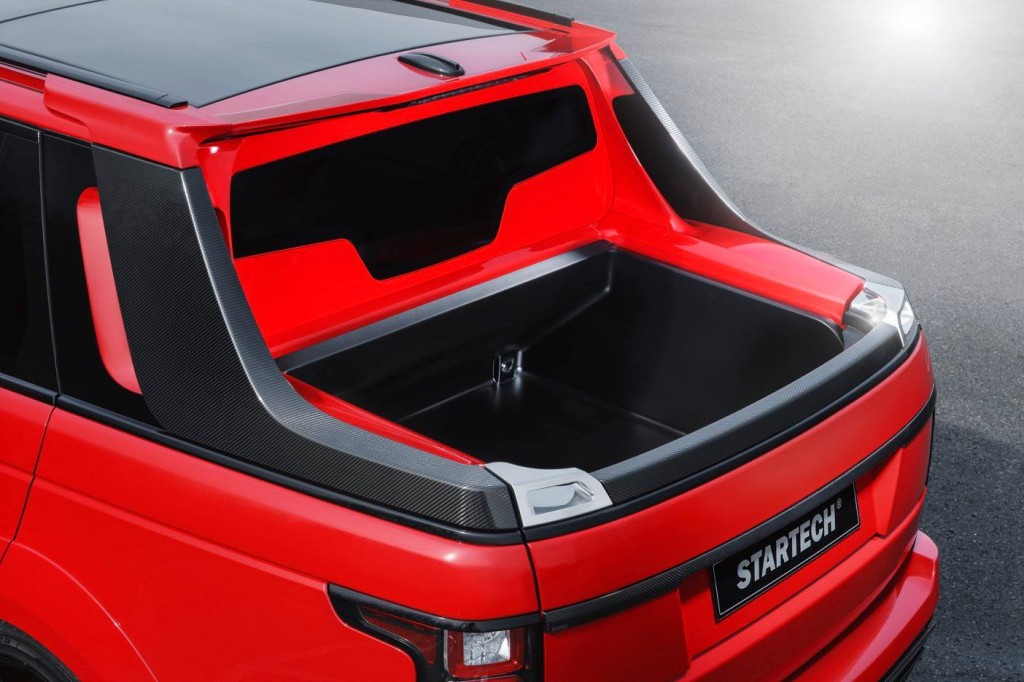 Under the hood, it still packs the sort of power we've all come to expect from a supercharged Range Rover. Startech adds an exhaust system that lets the car breathe easier, and power is bumped a bit to 526 horsepower. Additionally, the Startech truck has a wide body kit that allows for massive wheels and large 305-series tires.

The real reason this thing was created, however, is for potential well-heeled customers to avoid the typically high import fees and taxes levied upon those that bring in a luxury vehicle to their country. Since this vehicle is instead a truck, it can be registered as a commercial vehicle and those fees and taxes are drastically lower.

So what this "truck" will really be used to haul... is the wool over the eyes of the local agents tasked with registering this vehicle accordingly.