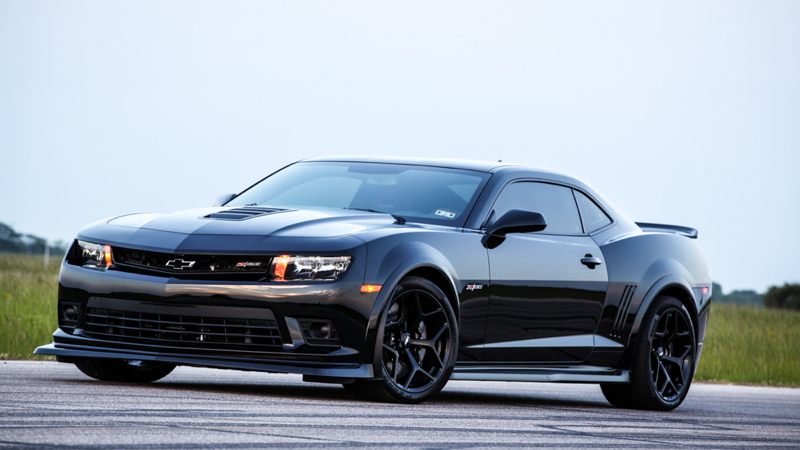 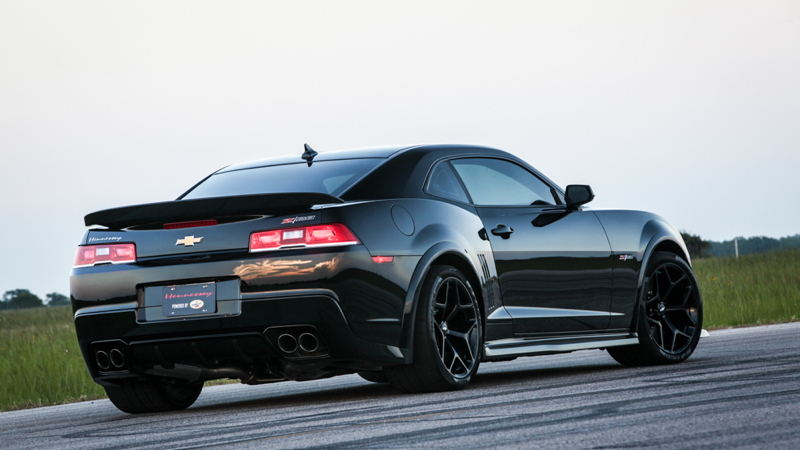 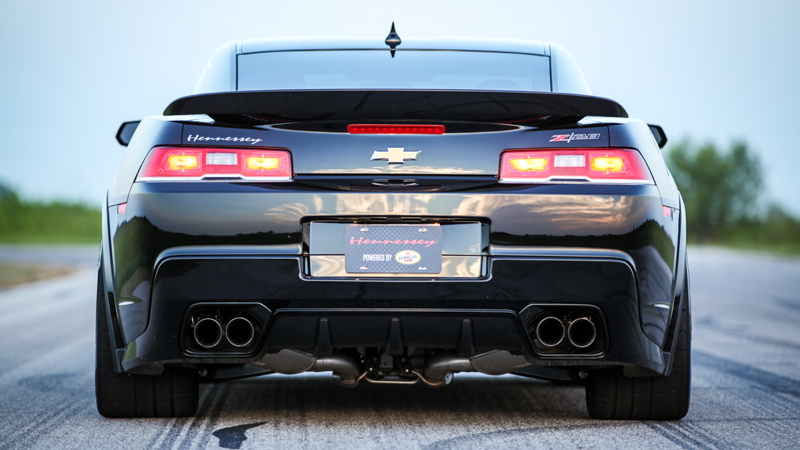 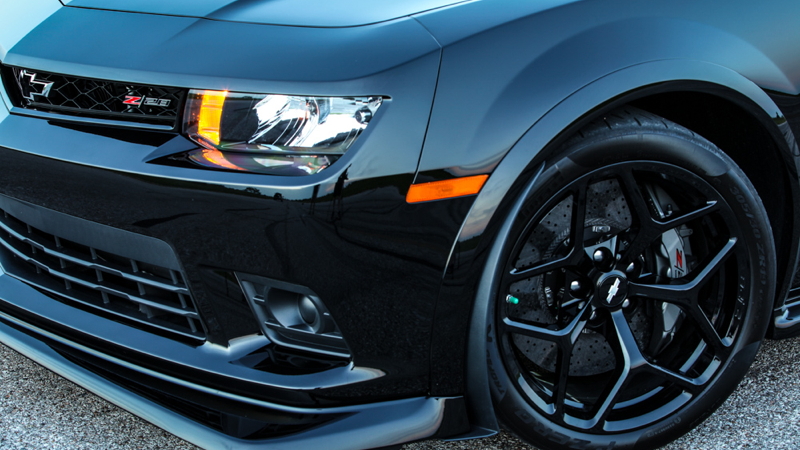 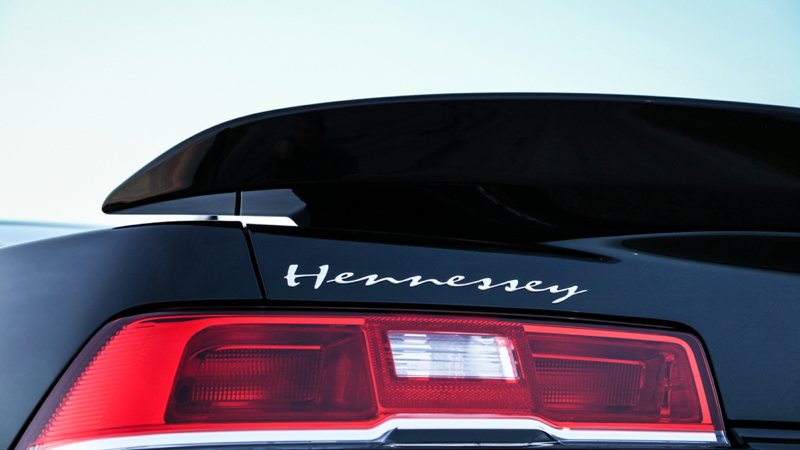 As you know by know, the Hennessey Performance Engineering team likes to take everything out there that's already fast and powerful... and make it faster and more powerful. Such is the case with the Chevrolet Camaro Z/28. This is a highly focused machine with over 500 horsepower and around 470 pound-feet of torque. A great number for the average person, to be sure, but not enough for John Hennessey. Enter the HPE1000 Z/28.

Forged pistons and rods join an upgraded crankshaft, and all of that teams up with a new intercooler, high flow fuel injectors, and upgraded valvetrain parts to push power much higher. Oh, there's also that 2.9-liter supercharger as well. On the dyno, the HPE1000 Z/28 shows a power output of 807 horsepower and 706 pound-feet of torque. If that's an at-the-wheels measurement, that puts the crank horsepower somewhere in the 930 range.

The HPE team is apparently just getting started on this car because it has yet to hit its 1,000-mile break-in mark on the engine. From there, HPE plans to push the power figures even further.