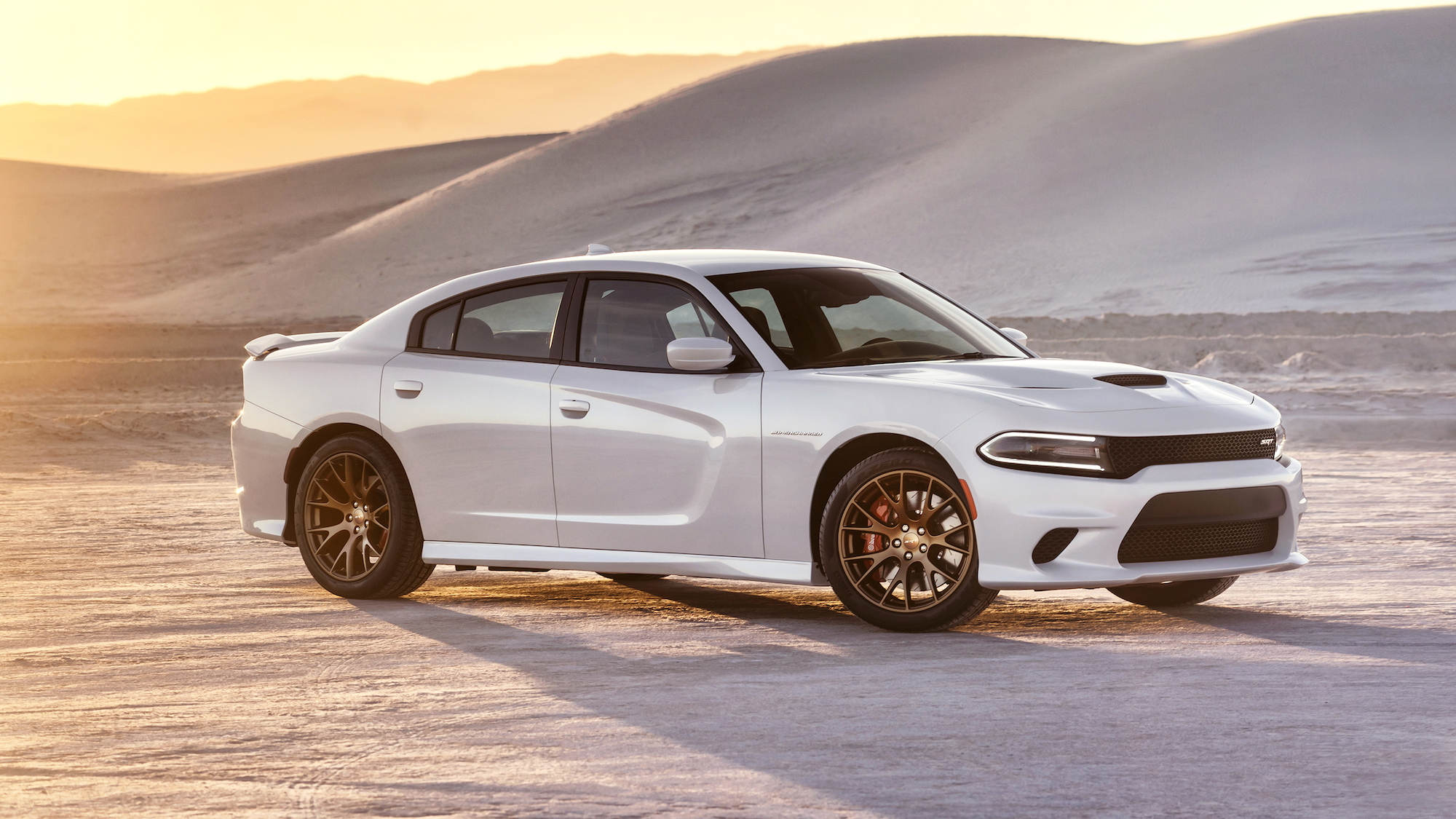 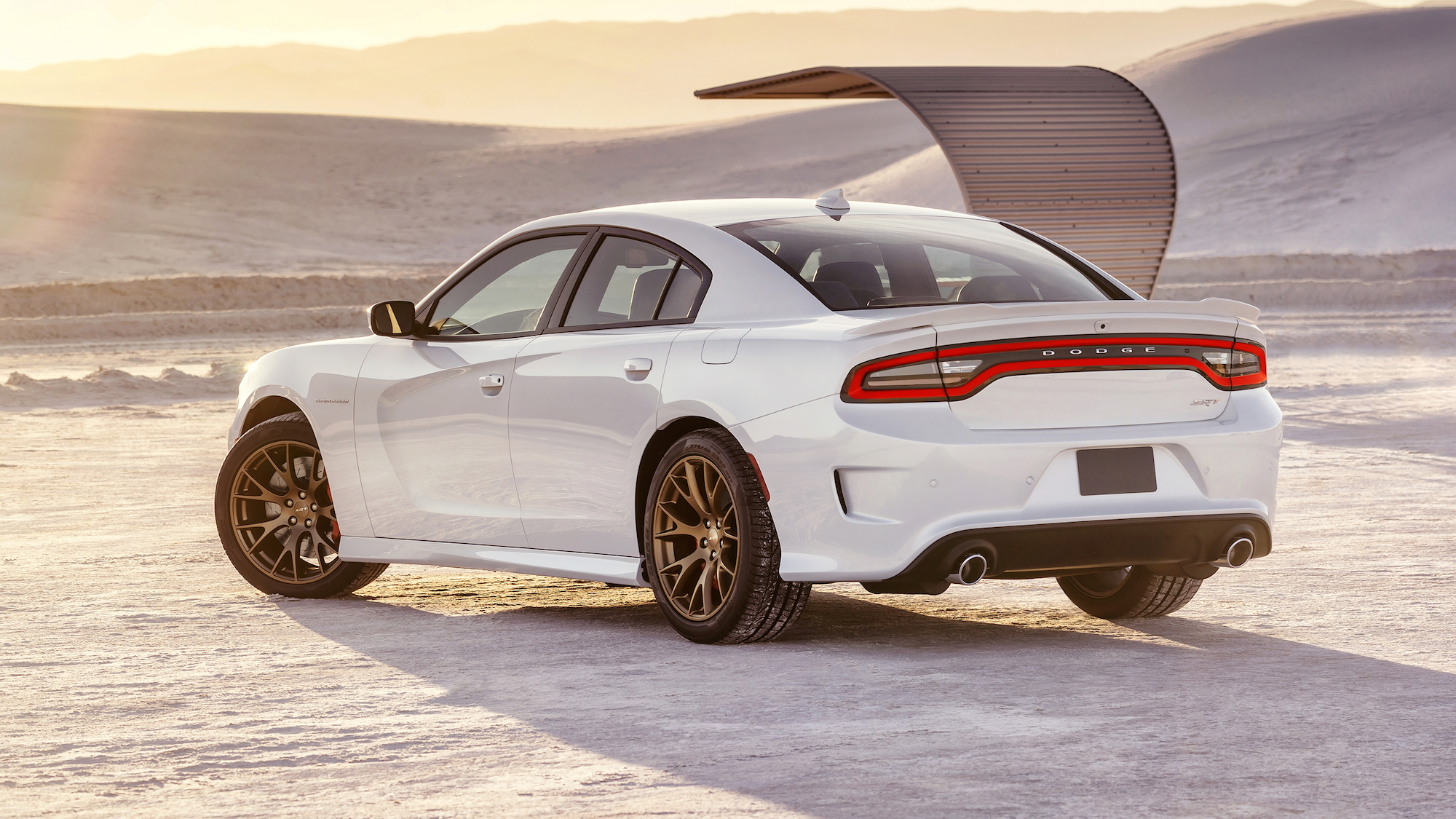 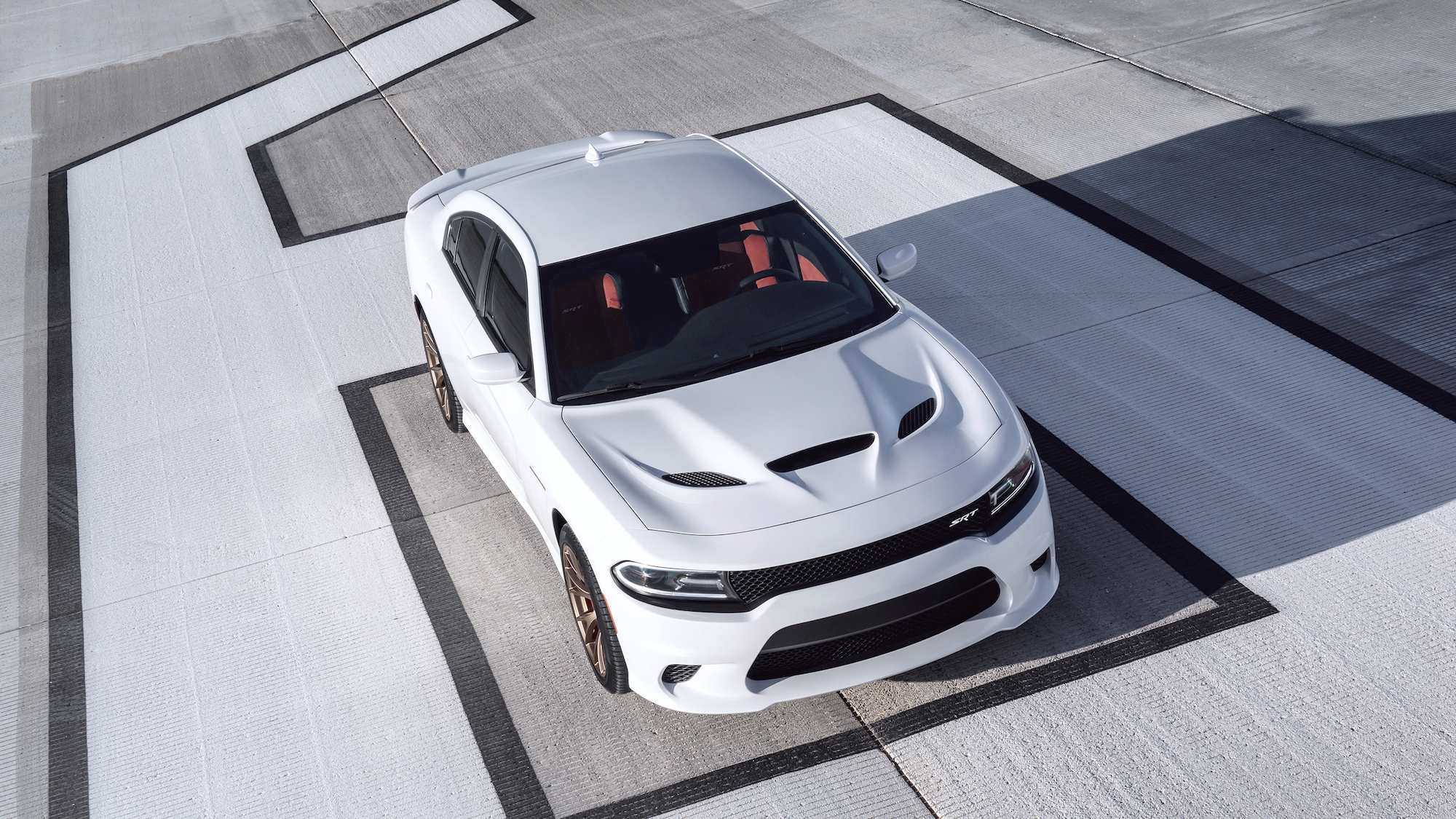 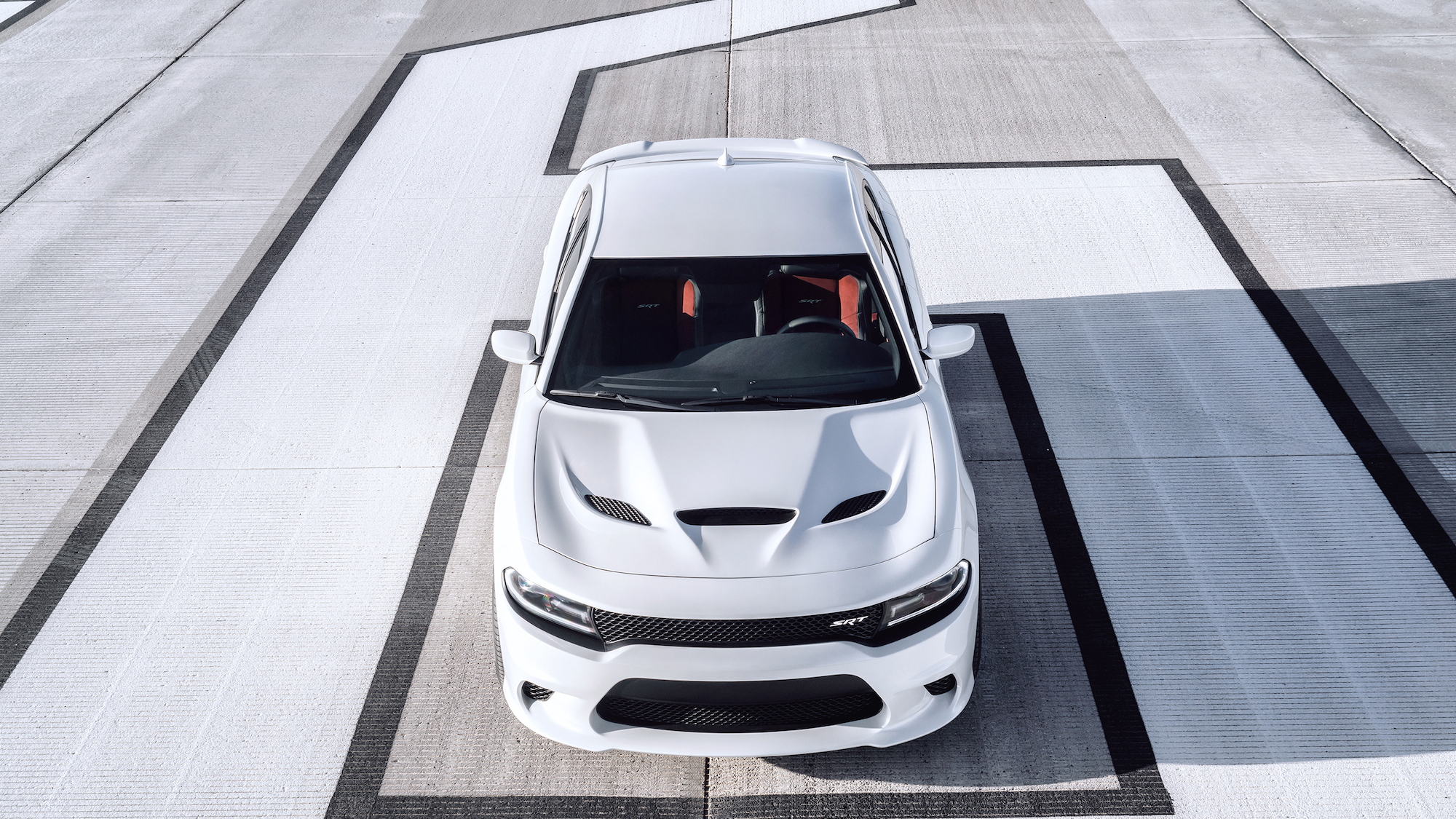 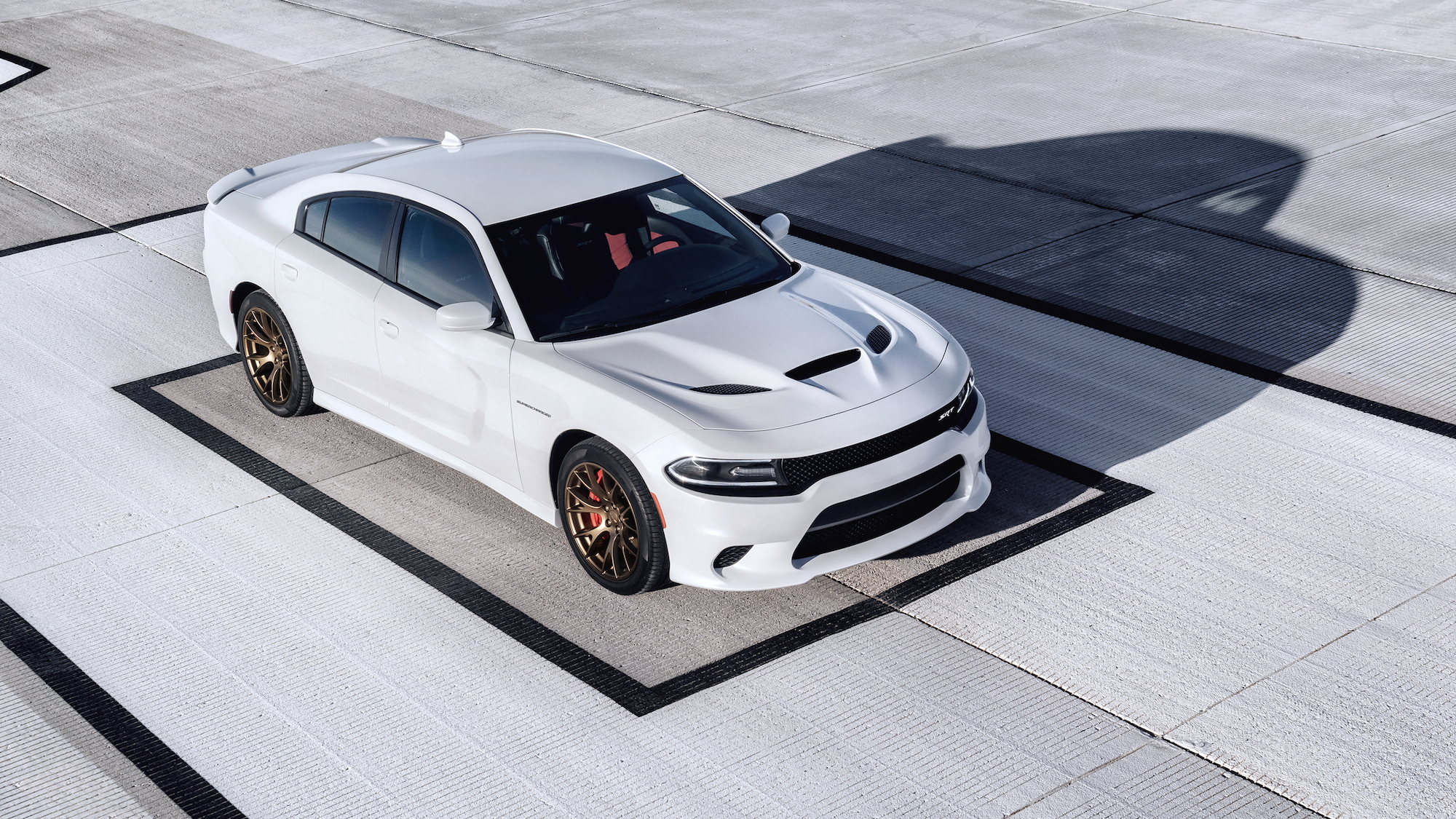 There are new features for several models as well for 2015:

A new Plus Group is also available this model year, with $3,700 in features packaged together for just $2,000, including Nappa leather sport seats, heated steering wheel and rear seats, HID headlamps, polished aluminum wheels with Graphite color pockets, ParkSense parking assist, and ParkView backup camera. The Plus Group is available on SXT and R/T models.