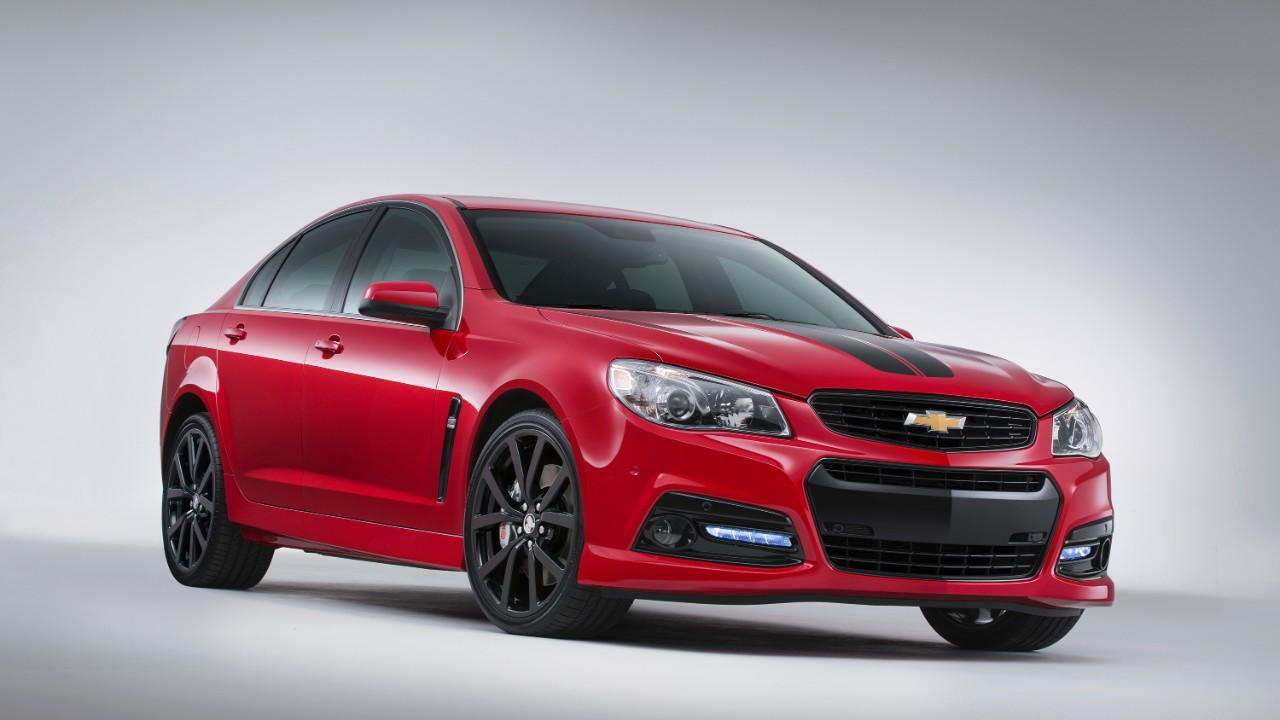 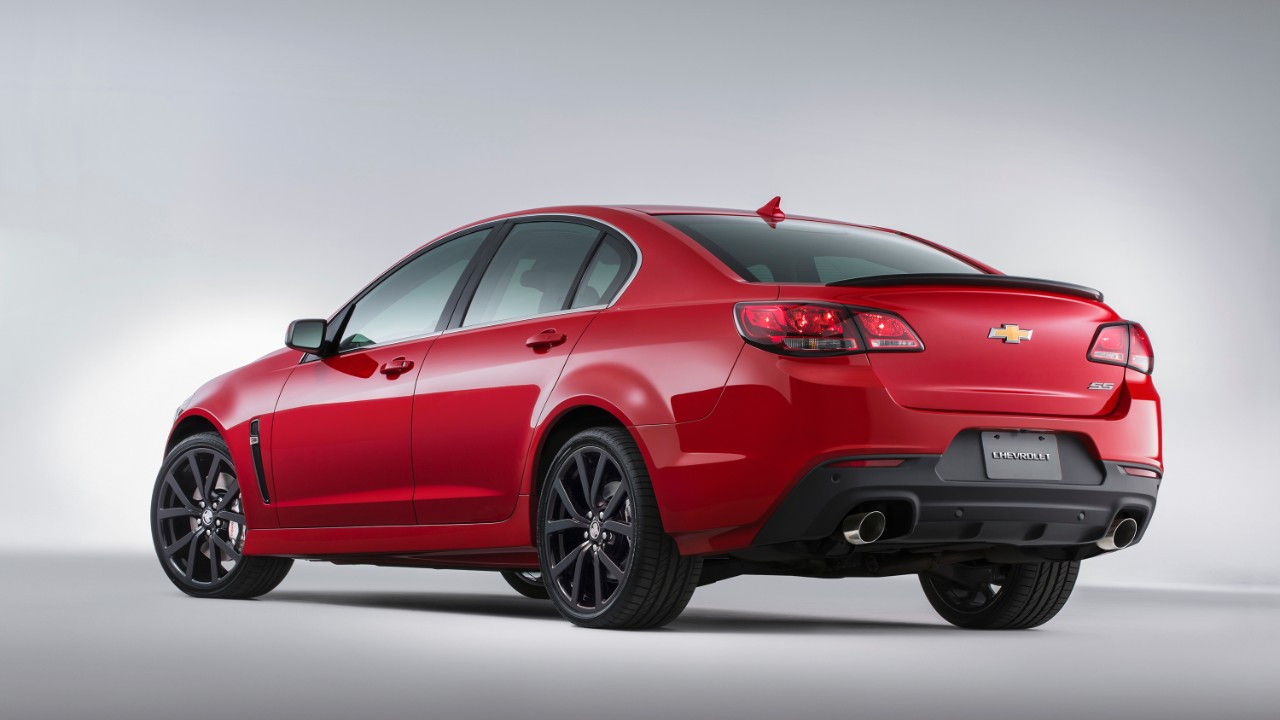 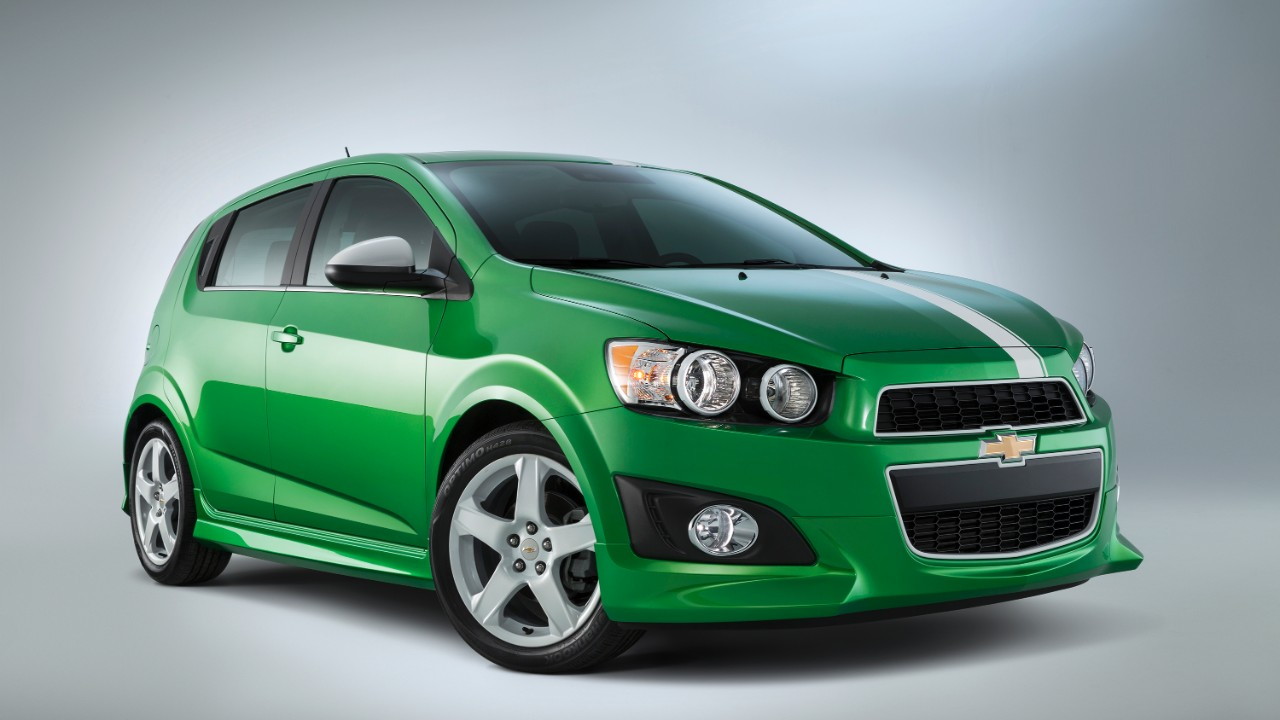 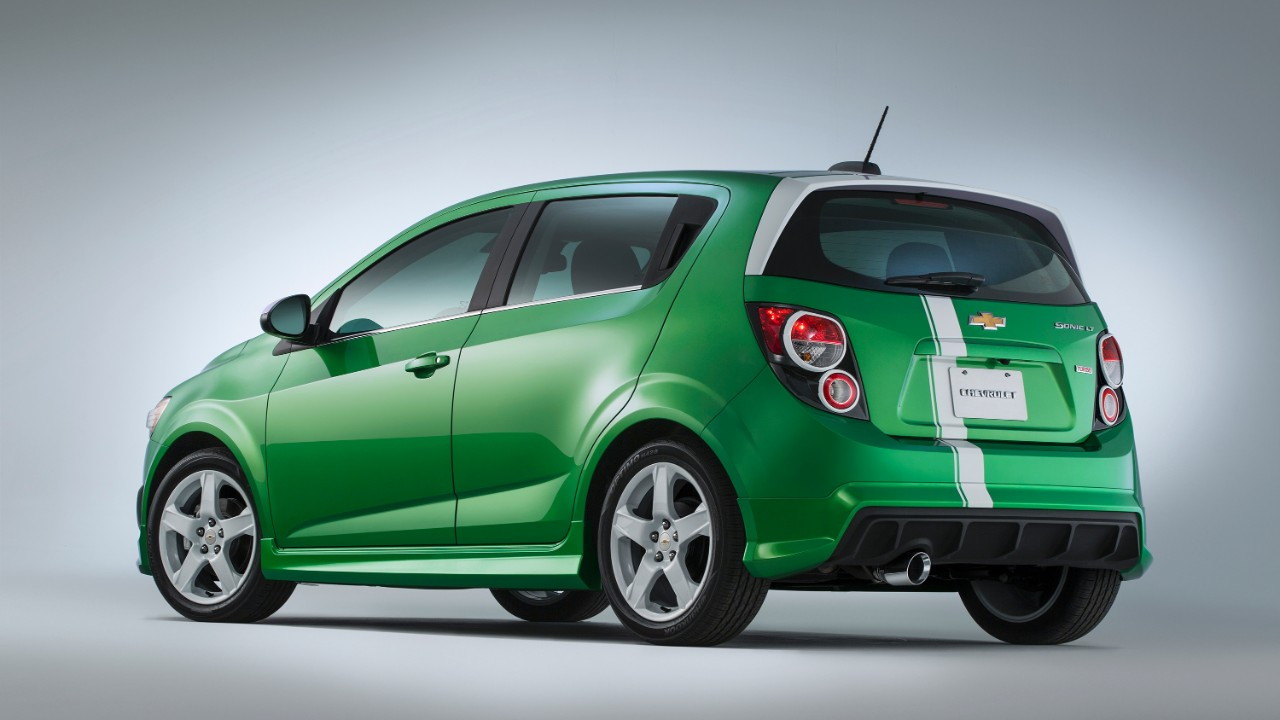 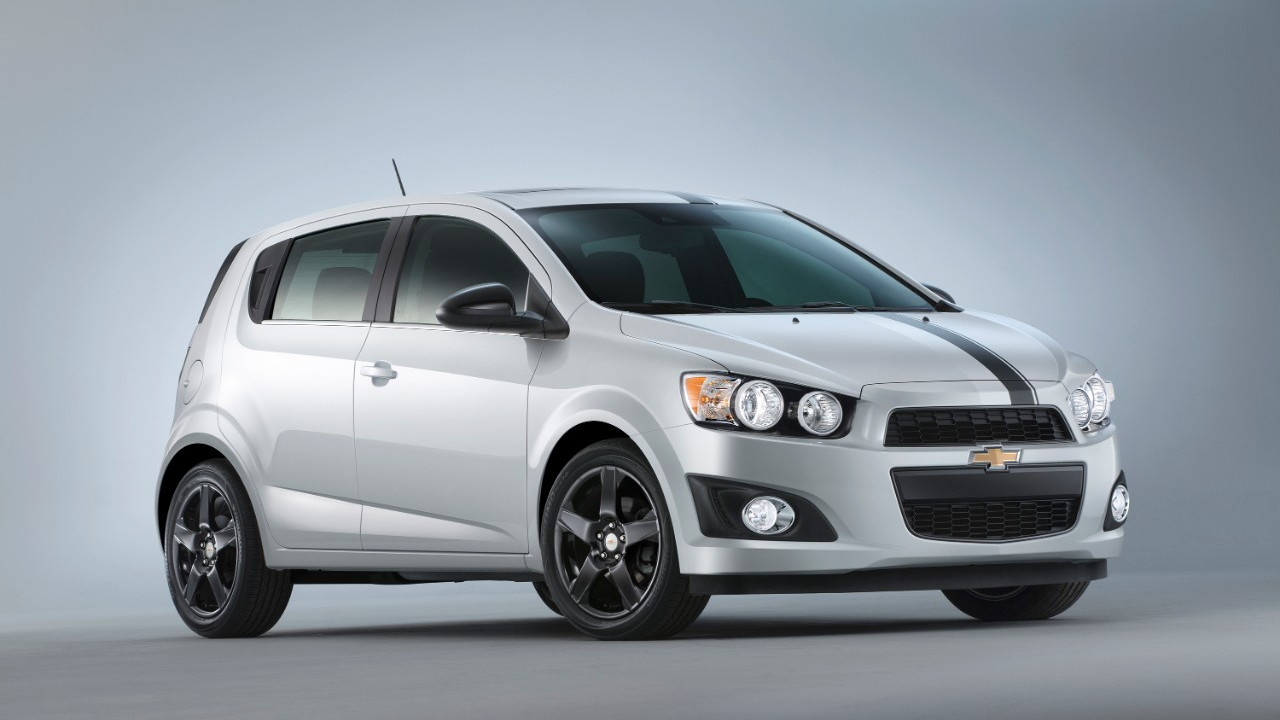 The 2014 Specialty Equipment Manufacturers Association show is just around the corner, which means automakers are scrambling to put the finishing touches on their Las Vegas-bound concepts. We recently got a glimpse into the cars that the Mopar team is planning on trotting out, and today it's someone else's turn. Chevrolet has just pulled back the wraps on five concept vehicles ready to take the stage in Nevada.

First up is the Chevrolet SS Sport Concept. The name certainly needs a bit of work, as that should technically translate to Chevy Super Sport Sport. We don't think the SS name works that way anymore, but it still does in our hearts. Regardless, the SS Sport receives a handful of visual upgrades designed to pump up the cars presence. A pair of black stripes sit over the bright red bodywork, and a set of black wheels help add a slight air of menace.An interesting note is that the center caps on the wheels feature Holden logos.

A pair of Chevy Sonic hatchbacks have gotten the SEMA treatment this year as well. One focuses on performance while the other goes on a quest for more style. The cars are named the Performance Concept and the Accessories Concept, which is, well, pretty damn straightforward. The Performance Concept gets cold-air induction, a better breathing exhaust system, and track-tuned suspension gear. On the Accessories side, that car wears blacked-out aluminum wheels, lowered suspension, and a white paint scheme with a matte black stripe. 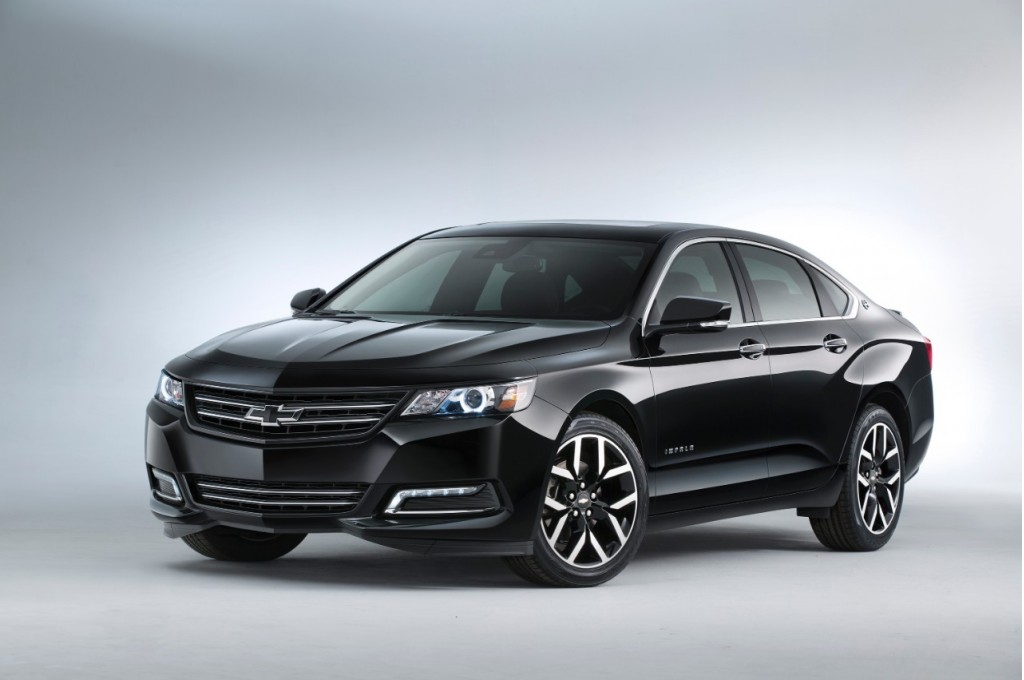 The Impala has also been invited out to the desert party. This version is called the Impala Blackout Concept, and it's pretty easy to see where Chevrolet came up with that name. The fascia trim bits are black, the exterior paint is black, and a major portion of the wheels is also blacked out. If you're the brooding type, this may be the car for you.

Finally, the Cruze gets a SEMA build, and it's called the Cruze RS Plus Concept. Considering that it gets a render and not an actual photo, we'd wager that it's not quite done yet. Once it is done, however, it will wear revised front and rear facias, new rocker moldings, and a rear spoiler. On the inside, the car is enabled to work as a 4G LTE hotspot, which is pretty sweet.

The only car to really get a performance juicing is Sonic Performance Concept. Considering there's nothing too wild for SEMA, we'd have love to have seen a few more upgrades done to the engines of all these machines. Something like an Impala packing a C7 powertrain, or the SS wearing a supercharger under its hood. A Sonic with an extra turbo would be a neat trick, and the Cruze could serve as a fun drift platform with some cutting and welding.

Hey Chevy, if you need ideas for next years SEMA show, you know how to reach us...