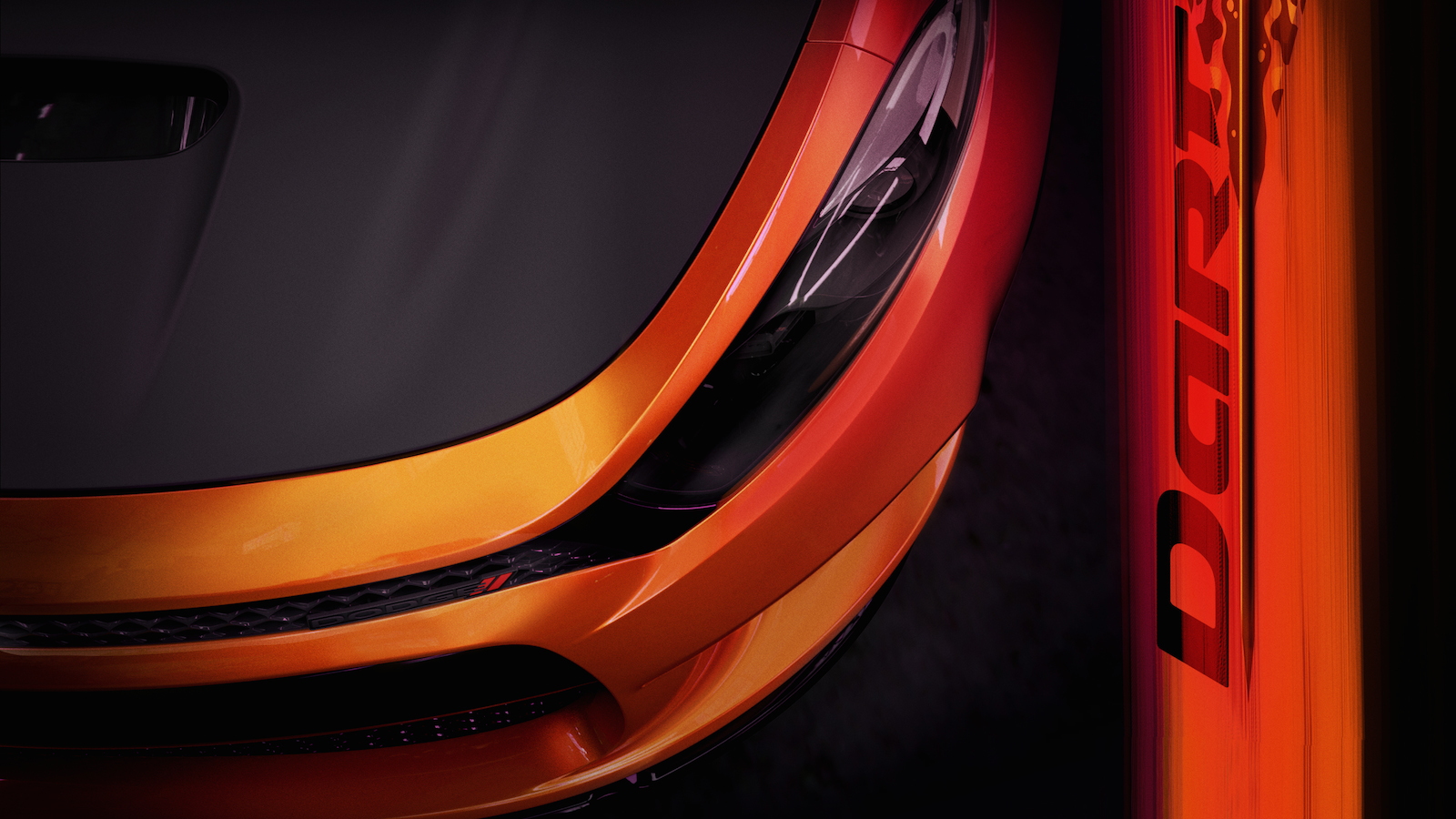 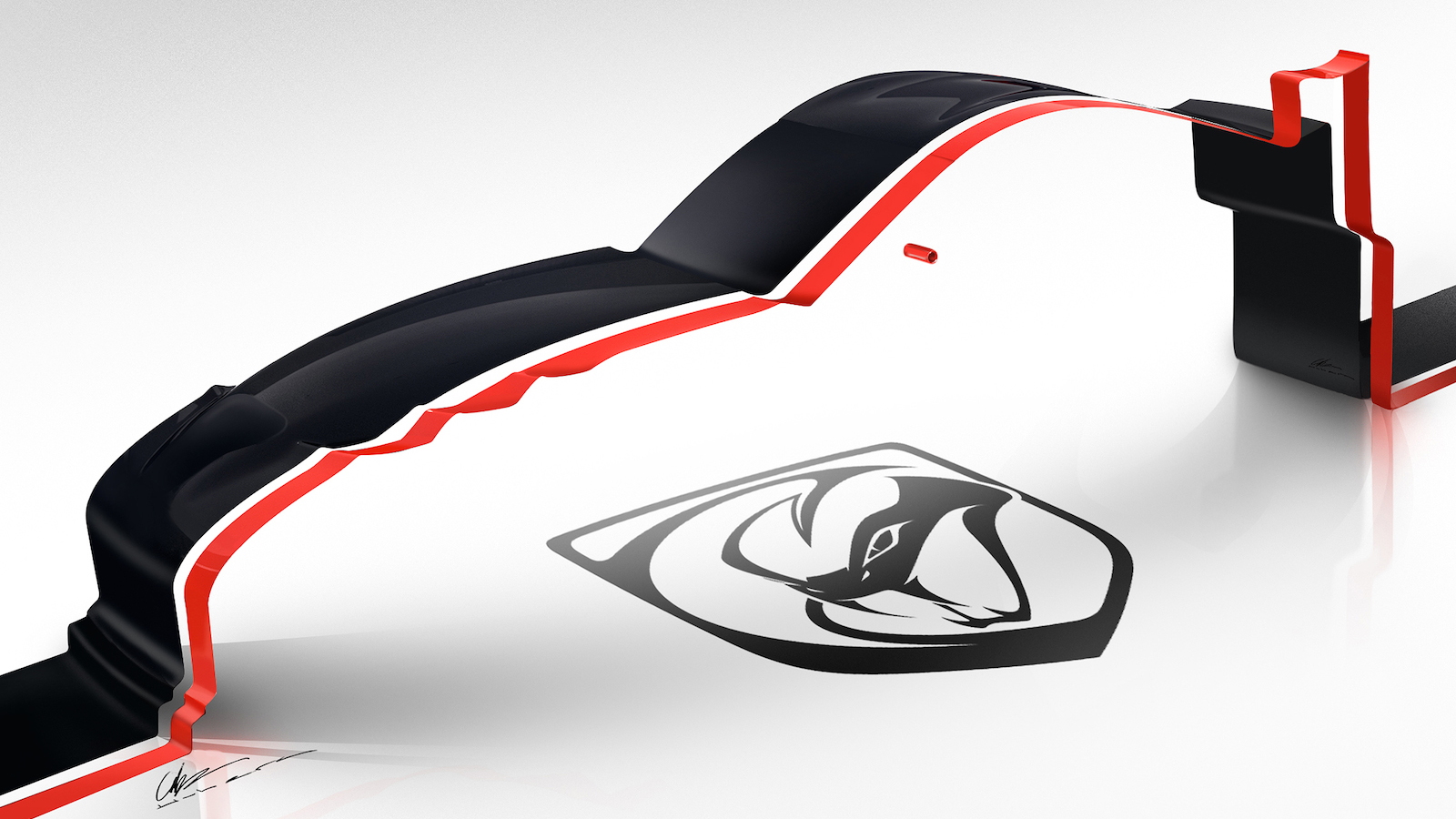 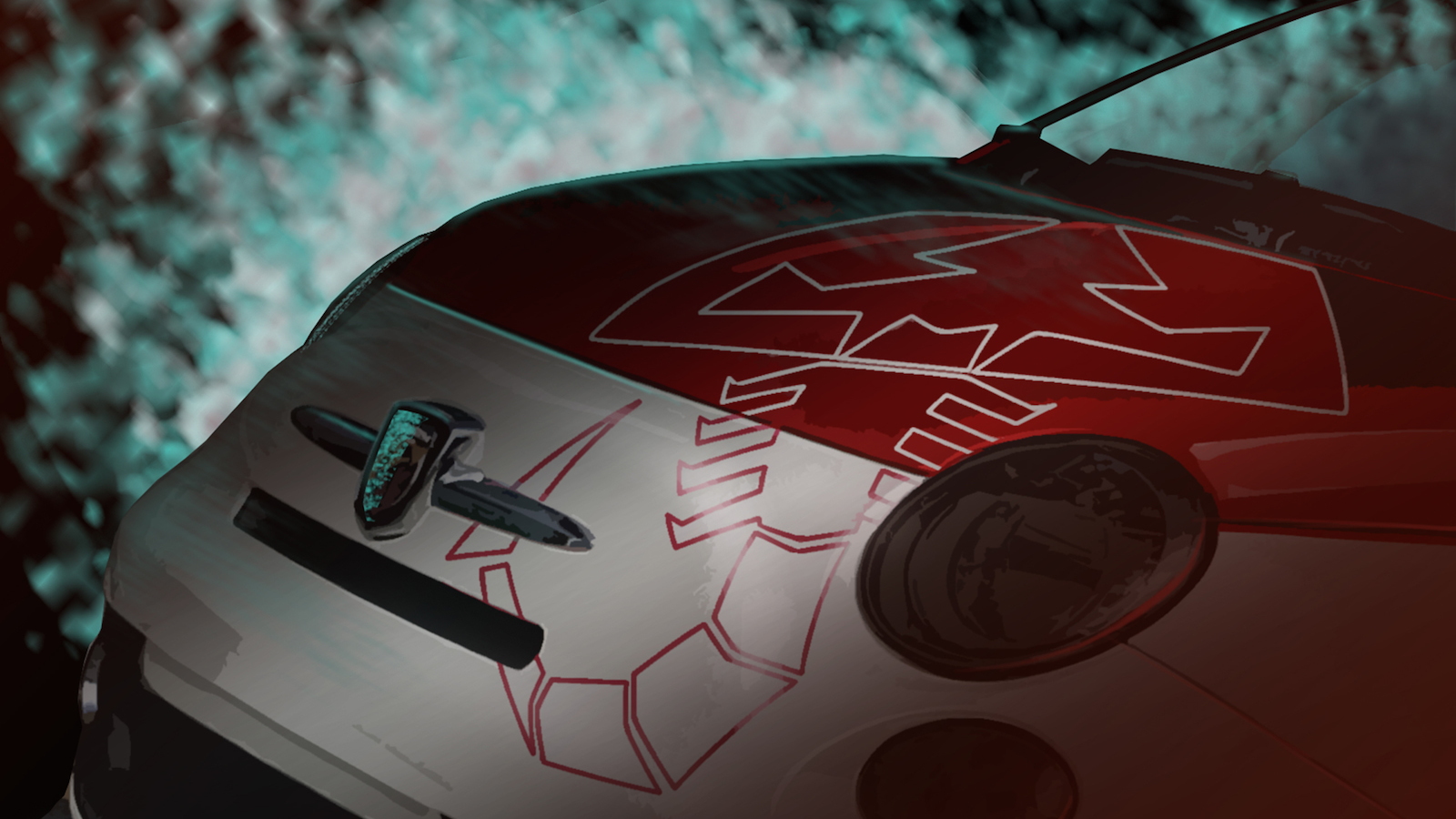 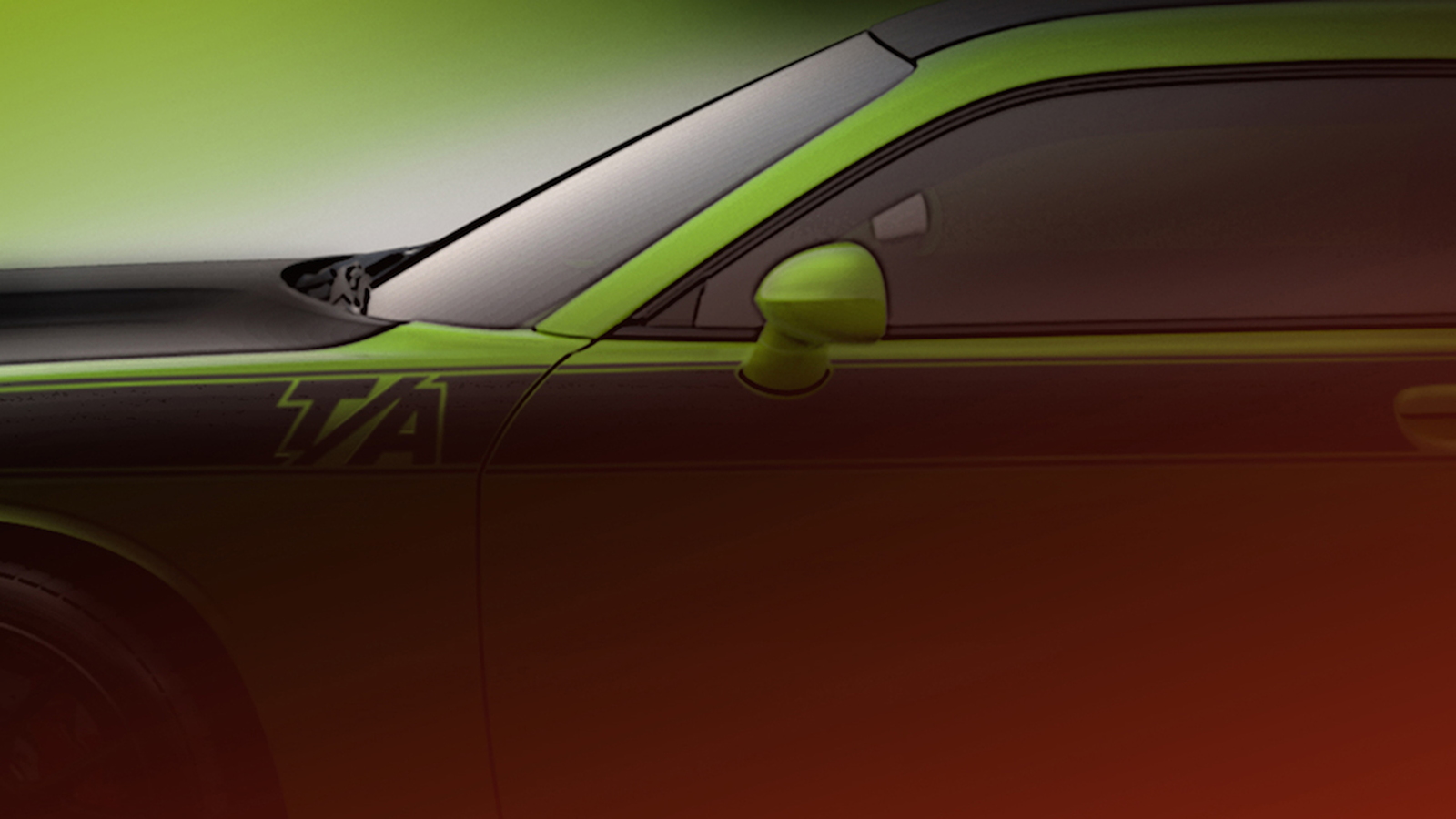 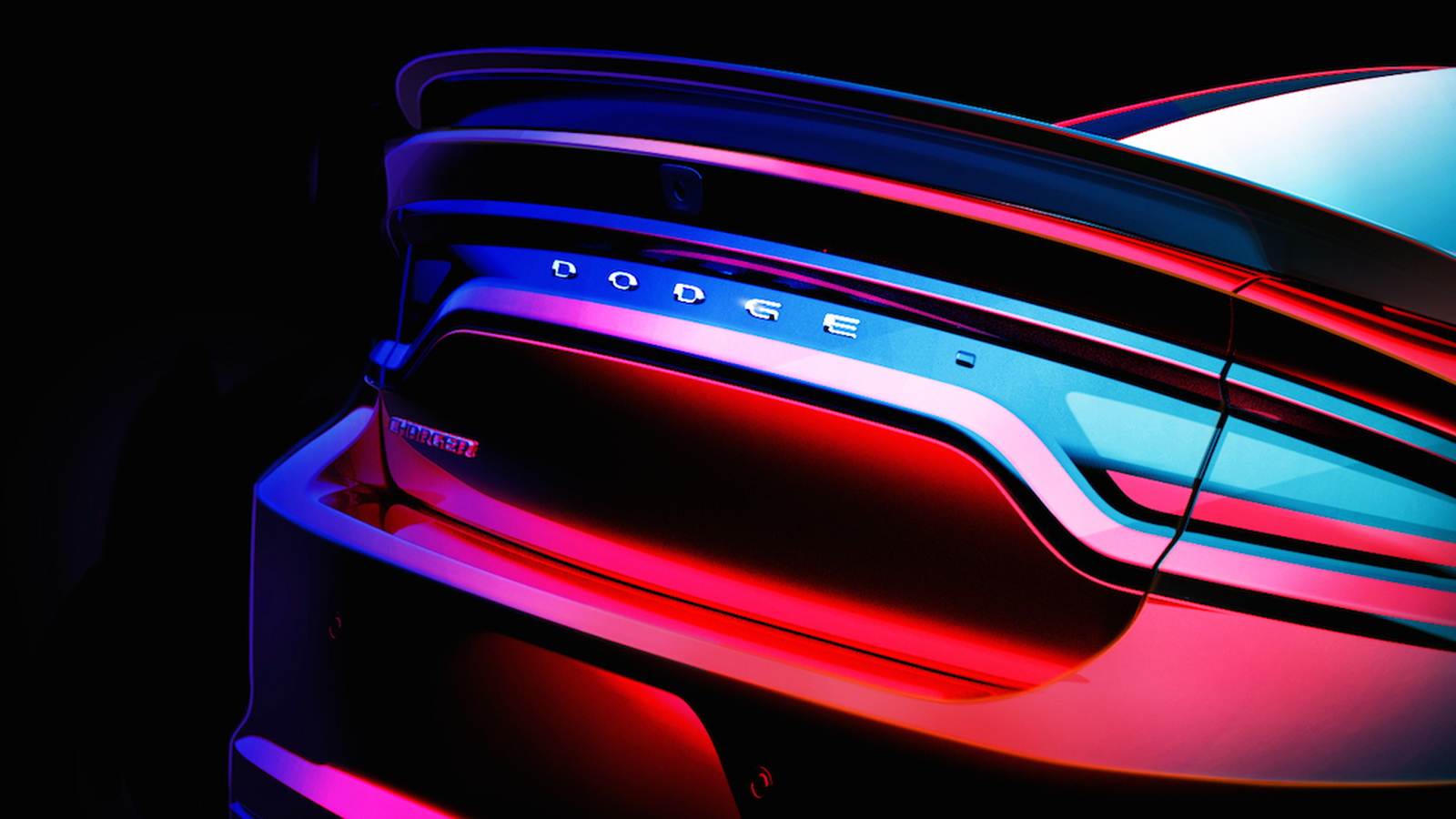 The tunerstravaganza that is the Specialty Equipment Market Association’s annual show (SEMA) will soon be upon us, running November 4-7 in Las Vegas. Among the first of the major manufacturers to preview its full onslaught for the show, Chrysler today gives us a sneak peek at several concept vehicles, including examples from Chrysler, Dodge, Ram, Jeep, and Fiat.

MUST SEE: TopSpeed Renders Up A Look At The 2016 Camaro

Filling a huge 15,345-square-foot exhibit in the Las Vegas Convention Center, the Chrysler display will house numerous enhancements to a large segment of the Fiat Chrysler Automobiles brand portfolio performed by Mopar.

The Poison Dart R/T Concept, Challenger T/A Concept, Fiat Abarth Scorpion, and, naturally, the Viper ACR Concept should all hold a great deal of interest for the enthusiast—particularly if any of the concepts nod toward future production variants.

Stay tuned for more details during our coverage of the SEMA show November 4-7.